Fabled producer and studio exec Robert Evans, who died on 26 October, had his name on some of the biggest films of the New Hollywood era. 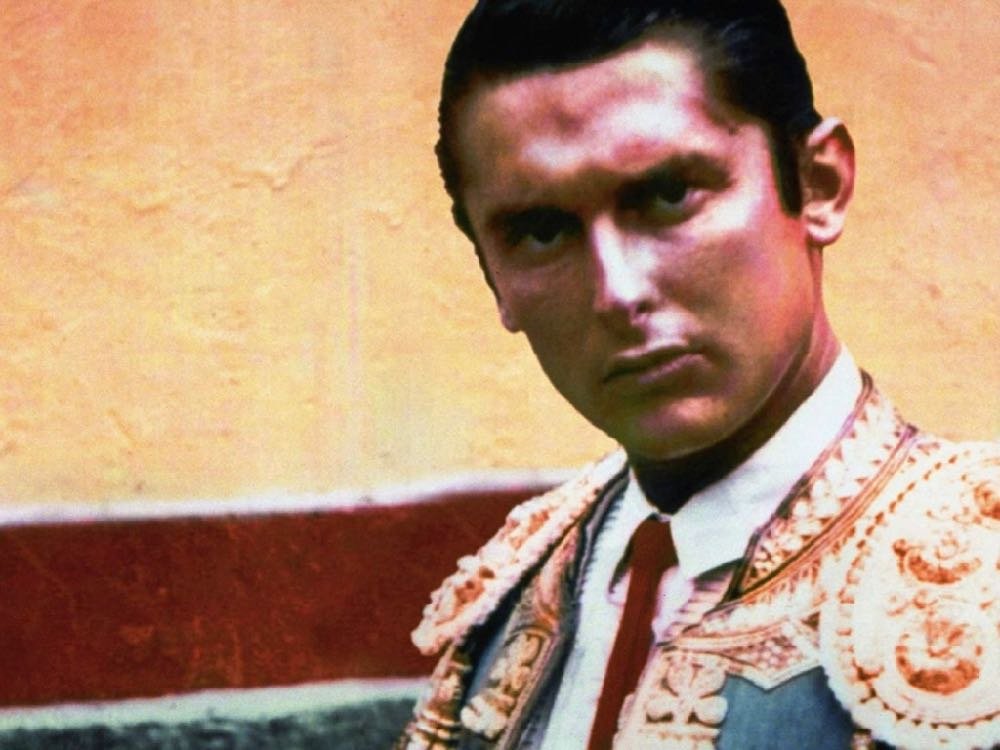 It’s fitting that Robert Evans, who has died, aged 89, should have played Irving Thalberg in the Lon Chaney biopic Man of a Thousand Faces (1957), as he became a mogul himself during the twilight of the studio era. He had his share of flops, but Evans kept Paramount afloat at a time when developers wanted to turn its fabled Melrose Avenue lot into a cemetery.

New Yorker Robert J. Shapera had racked up over 300 radio credits by the time he was 18. But Evans was selling women’s slacks for his brother’s clothing company when he got his Hollywood break and was even more fortunate in 1966 when he became Paramount production chief. Yet he got off to a flying start with hits like The Odd Couple, Romeo and Juliet (both 1968), Love Story (1970) and Harold and Maude (1971).

Placing his trust in new talents and old-fashioned storytelling, Evans persuaded Francis Ford Coppola to add an hour to The Godfather (1972) to rescue “a long, bad trailer for a really good film”. At the 1975 Academy Awards, Paramount amassed 43 nominations, with Roman Polanski’s Chinatown and Coppola’s The Conversation and The Godfather Part II all being up for best picture.

But the wheels came off the Evans bandwagon amid a 1980 cocaine bust and a murder scandal during the making of Coppola’s The Cotton Club (1984). But not even seven failed marriages, a miscuing 90s comeback and a debilitating stroke could derail Evans. When asked in 2002 about the one thing he would change in his life, he quipped: “The second half.” 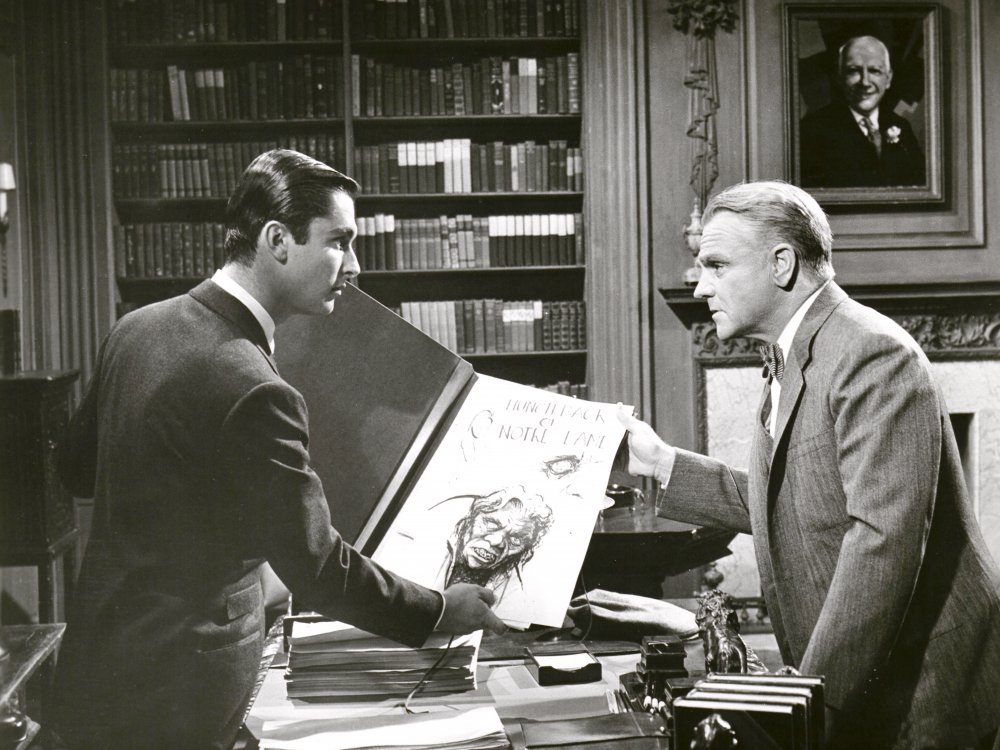 The story goes that Hollywood icon Norma Shearer spotted Robert Evans beside the pool at the Beverly Hills Hotel and envisaged him playing her late producer husband, Irving G. Thalberg, in this biopic of silent superstar Lon Chaney. James Cagney took the title role, and Evans capably held his own as the Universal producer who conceived The Hunchback of Notre Dame (1923) as a romance rather than a horror story. Despite his matinee idol looks, however, Evans lacked the talent to succeed in an age of Method intensity, although he gave it his best shot in Gordon Douglas’s The Fiend Who Walked the West (1958). 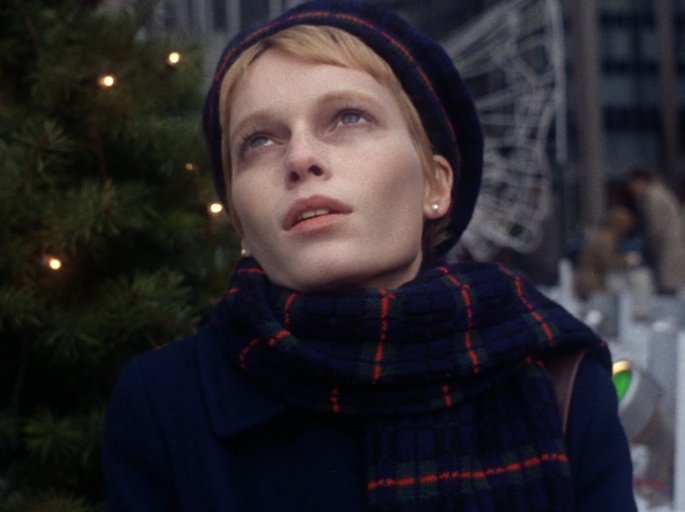 Shortly after Gulf and Western bought Paramount Pictures, Charles Bluhdorn read a newspaper article about Evans’ bid to film Roderick Thorp’s pulp novel, The Detective. Disregarding his complete lack of experience, Bluhdorn hired the 36-year-old to become the studio’s new production chief. One of Evans’ first acts was to persuade gimmick king William Castle to let Roman Polanski direct this adaptation of the Ira Levin novel about Manhattan devil worship. Frank Sinatra was so furious that wife Mia Farrow chose this project over teaming with him on The Detective that he served her with divorce papers on the set. 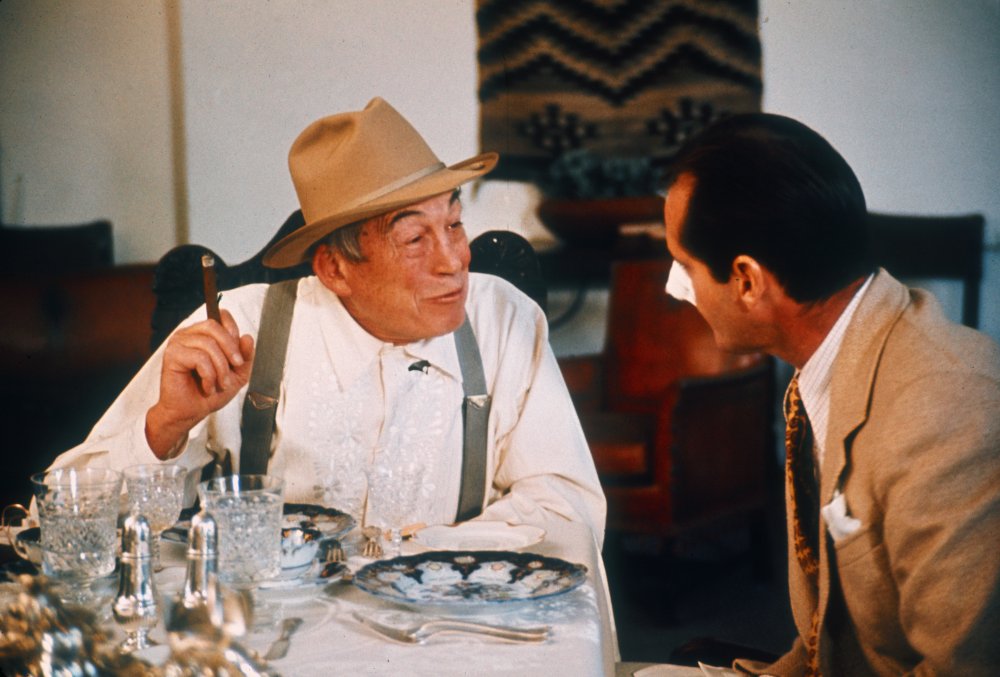 Making his producing debut, Evans received his only solo Oscar nomination for Roman Polanski’s neo-noir masterpiece. Initially, he had asked Robert Towne to adapt F. Scott Fitzgerald’s The Great Gatsby, but gave him the latitude to develop his own script about the 1930s scheme to provide Los Angeles with a dependable water supply. Evans persuaded Polanski to return to Hollywood for the first time since the murder of wife Sharon Tate. But Polanski argued incessantly with Towne, who repaid his Oscar success by denying Evans the chance to make an acting comeback in the sequel, The Two Jakes (1990): he fired him for refusing to get a 1940s haircut. 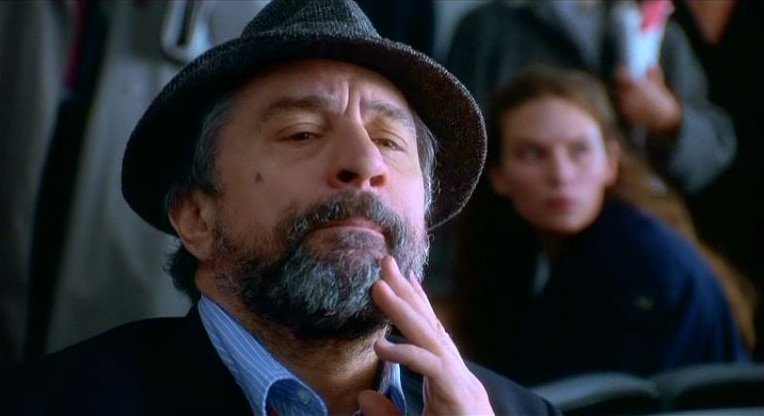 Dustin Hoffman befriended Evans while making Marathon Man (1976) and even impersonated him on a gag reel. However, they had fallen out by the time Hoffman played Stanley Motss in David Mamet’s scathing satire about a producer and a spin doctor seeking to distract attention from a sex scandal enveloping the White House. It wasn’t the first time that Evans had been lampooned, as Geoffrey Land had based Max David on him for Orson Welles’ The Other Side of the Wind (1970-2018). Hoffman insists he modelled Motss on his father, but Evans had no doubts about his source of inspiration in joking: “I’m magnificent in this film.” 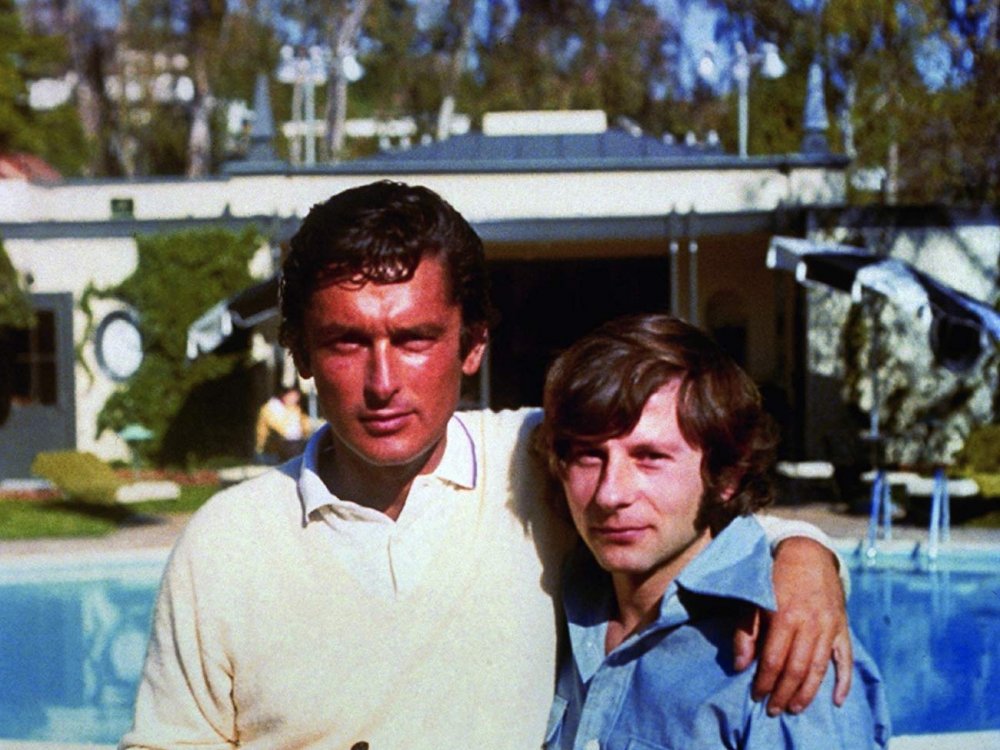 Although director Henry King despaired of Evans’ acting on his Ernest Hemingway adaptation, The Sun Also Rises (1957), 20th Century Fox chief Darryl F. Zanuck fired back a memo declaring: “The kid stays in the picture.” Evans borrowed the line for his 1994 autobiography, which he narrated when it was filmed by documentarists Nanette Burstein and Brett Morgen. Bouncing back from the career low of playing himself in the Razzie-winning An Alan Smithee Film: Burn Hollywood Burn (1997), Evans not only managed a comeback hit with How to Lose a Guy in 10 Days but also fronted the short-lived meta-animation series Kid Notorious (both 2003).