Bust-ups with Dennis Hopper, hammer attacks on Norman Mailer, bank break-ins – Rip Torn sure led a colourful life. We look back at five of his great big-screen performances, following his death at 88. 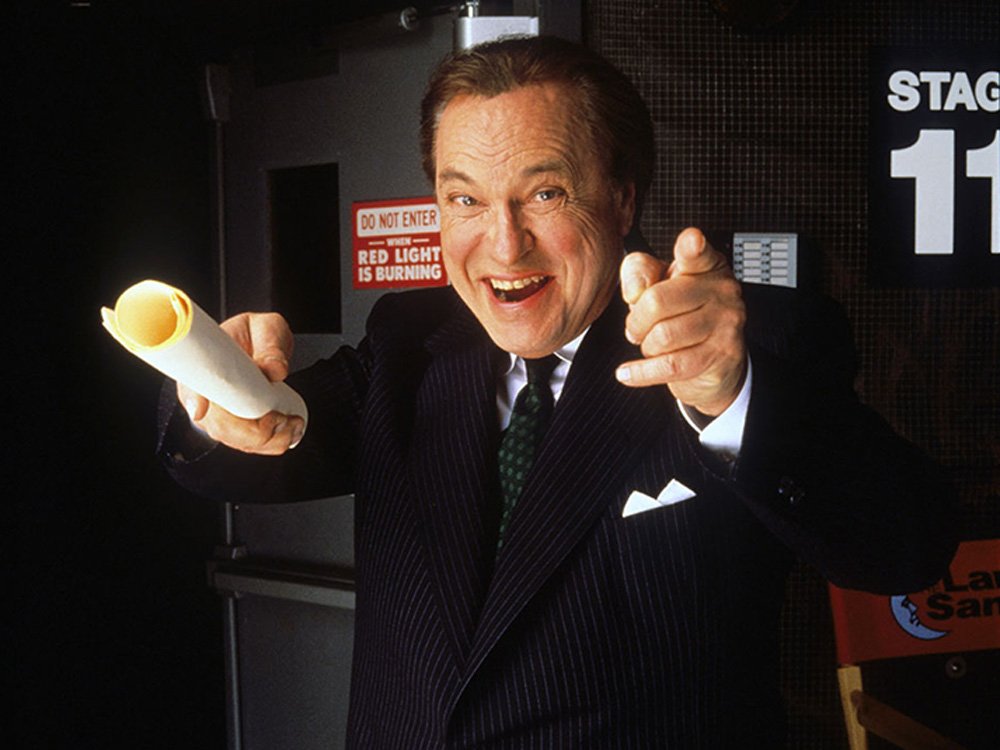 There had been rumours of Rip Torn’s demise over the last few years, but the Texan actor has now died at the age of 88. Things had been quieter since his 2010 arrest for drunkenly breaking in to a Connecticut bank with a loaded gun in the middle of the night, thinking it was his home. But Torn’s 60-year career had been one long ‘scramble for existence’. Trained at the Actors Studio, he veered from volatility to vulnerability in scene-stealing character turns and off-screen controversies. Yet, for every feud with Dennis Hopper (over who brandished a knife during a meeting about Easy Rider – a trial court judge ruled in Torn’s favour), hammer attack on Norman Mailer (while filming Maidstone, 1970) and Razzie nomination (for Freddy Got Fingered, 2001), there were memorable displays like the sleazy shrink in Coming Apart (1969), the scheming technician in The Man Who Fell to Earth (1976), the wheelchair-bound coach in Dodgeball (2004) and the lascivious monarch in Marie Antoinette (2006). And who can forget Artie, the flinty producer in The Larry Sanders Show (1992-98)? 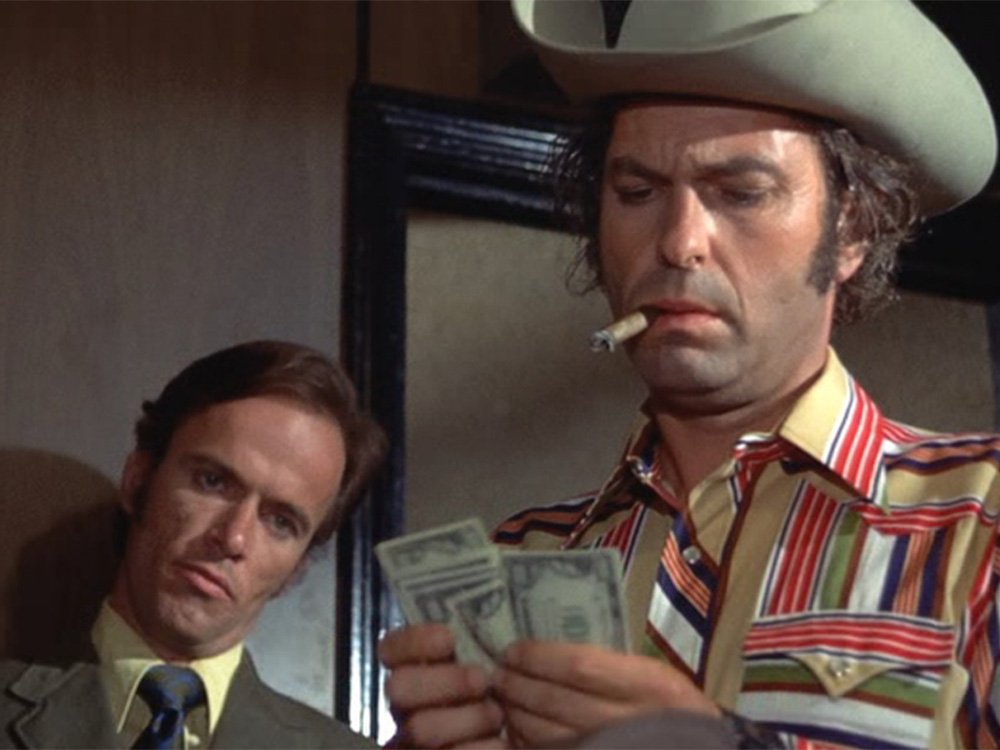 Shifting with reprehensible ease between folksy charm and egotistical tyranny, Rip Torn excels in this neglected road movie chronicling the meltdown of a small-time country singer who runs out of friends and options just as his luck turns. Whether bullying his manager, dissing his band or seducing a groupie, Torn seethes with a fury born of his mean spirit and a gnawing awareness of his mediocrity. His encounters with his pill-popping mother and a cynical local DJ are topped only by his callous dismissal of his long-suffering girlfriend and his cowardly bid to frame his chauffeur for an accidental homicide. 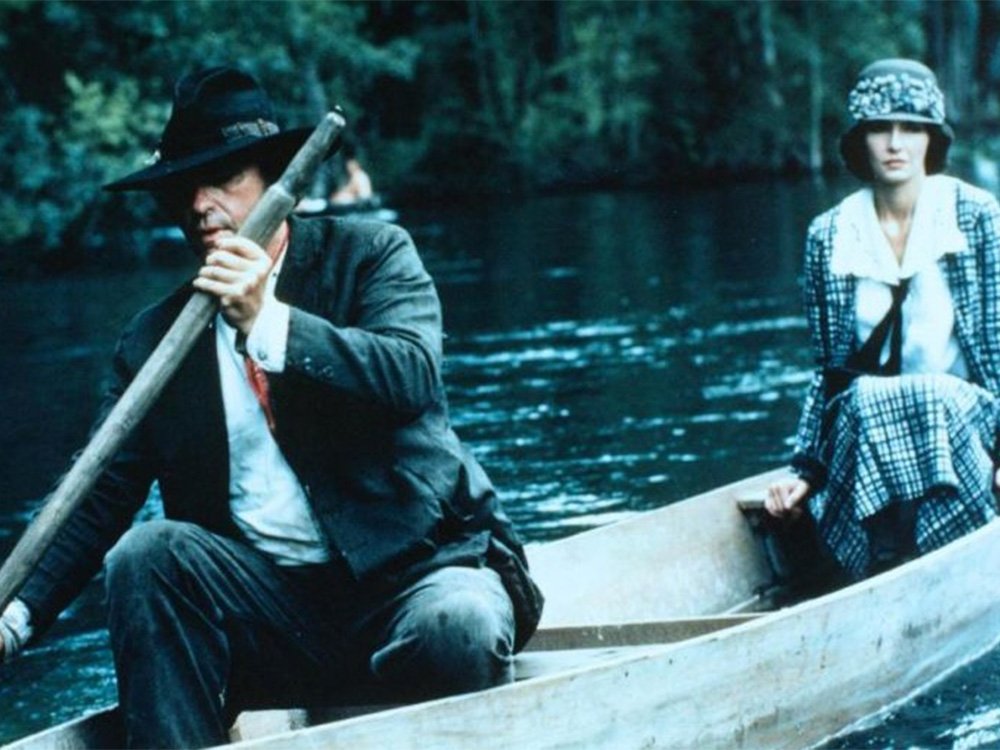 Although Torn received a Best Supporting Oscar nomination as the backwoodsman who inspired Gregory Peck’s character in The Yearling (1946), he’s upstaged by cinematographer John Alonzo’s glorious views of the Florida Everglades to which struggling New York novelist Marjorie Kinnan Rawlings had retreated in 1928. She is engagingly played by Mary Steenburgen, who is prompted to write a bestseller by the relationship between Torn’s daughter, Dana Hill, and her pet fawn, Flag. Intriguingly, there’s a hint of the man within in the sequence in which the remorseful Torn goes on a moonshine bender after shooting the deer for eating the crops. 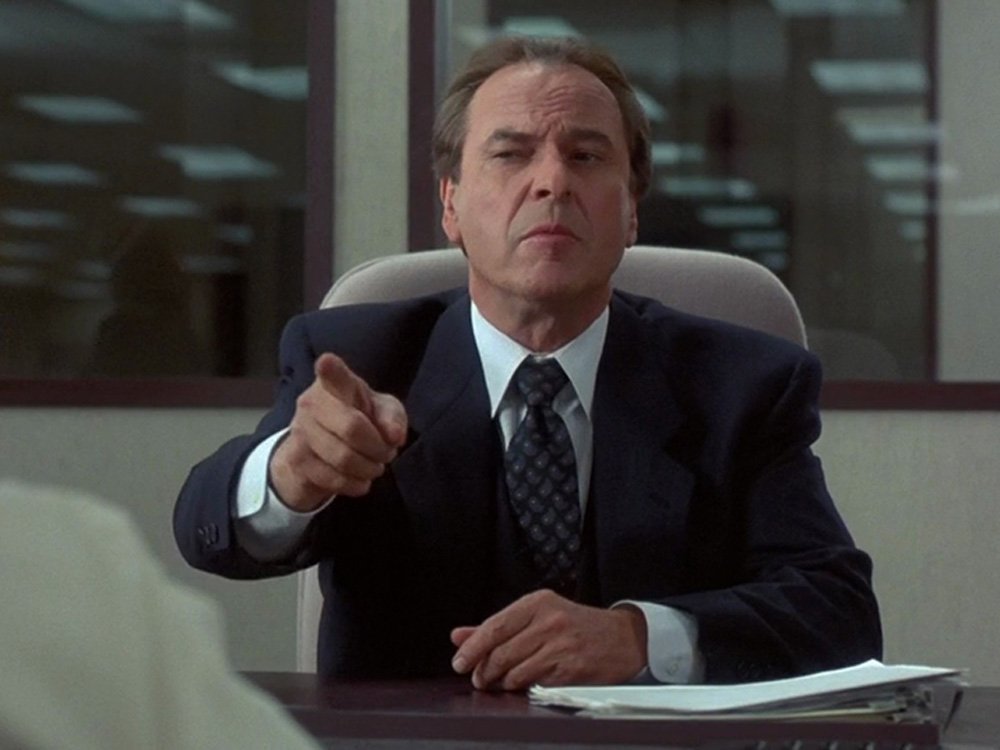 Albert Brooks gambled on Torn during a trouble-infested hiatus, and he repaid him with a charming performance as the Judgment City counsel who explains to the recently deceased Brooks about his need to convince two judges that he deserves to progress to the next state of existence. Making light of some exposition-heavy dialogue, Torn twinkles as they discuss brain capacity, the hellishness of Los Angeles and the curse of reincarnation. But, in court, Torn proves a worthy opponent in pointing out the nobility of restraint, as Lee Grant uses video evidence to suggest Brooks has yet to conquer his fears. 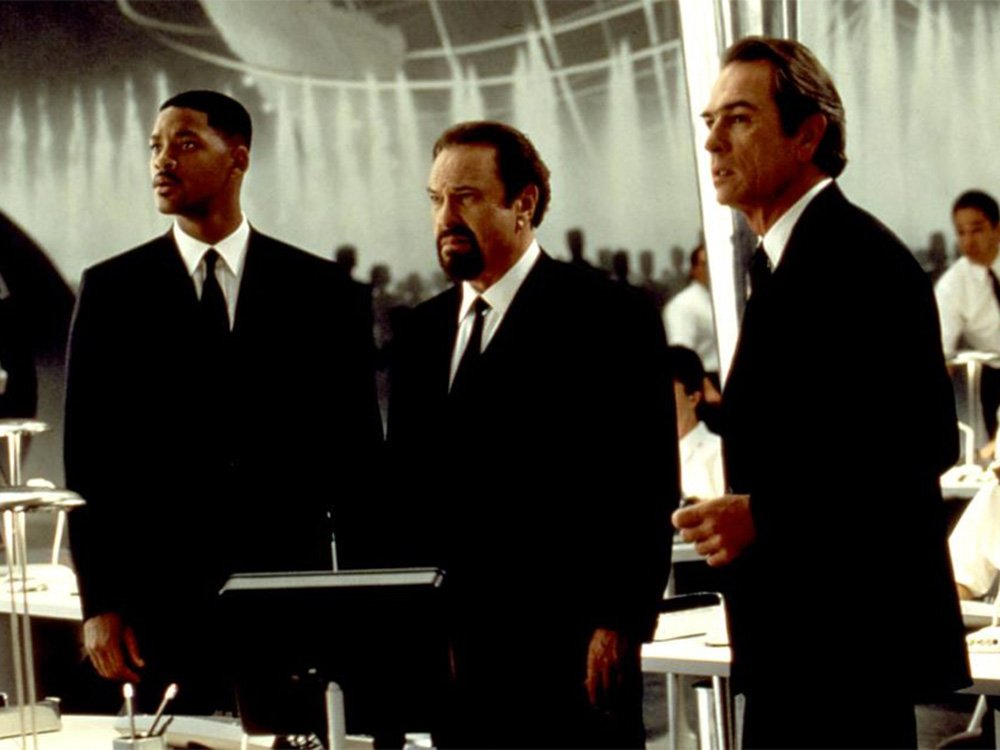 Torn got his first taste of blockbuster action since RoboCop 3 (1993) in this assured adaptation of Lowell Cunningham’s Marvel comic book. As the chief of the secret agency monitoring aliens masquerading in human form, Torn oversees the aptitude tests that will determine whether NYPD maverick Will Smith will make a suitable partner for veteran operative Tommy Lee Jones. He is drolly deadpan as he dismisses the other candidates and outlines Smith’s MIB duties and dress code. But he does get to blow his stack when Jones calls for back-up and Torn bellows “You sorry little ingrates!” at some fleeing Annelid Worms. 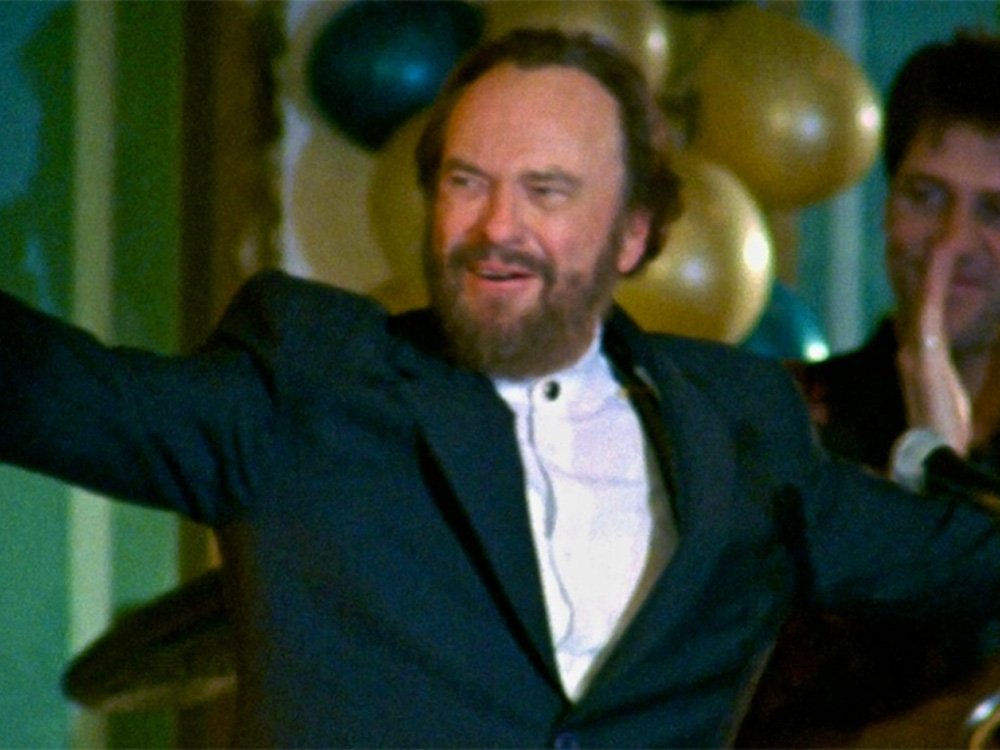 Echoes of Payday reverberate around this Sirkian melodrama, as Torn plays a Memphis record producer whose narcissism blinds him to the fact that he is detested by the very people lauding him at an industry dinner and accepting his largesse at a backyard barbecue. Moreover, Torn’s hard-drinking womaniser (based on Ira Sachs’s own father) seems unaware that his inability to show emotion is forging a bond between his estranged son, Darren Burrows, and his Russian trophy wife, Dina Korzun. Treacherous, temperamental, entitled and insensitive, Torn is compellingly loathsome. Yet his bid to connect with his younger child is disarmingly poignant.