British-born filmmaker Ridley Scott moved from a background in advertising to directing some of the finest blockbusters of the modern era. Here are five films when Scott was at his very best. 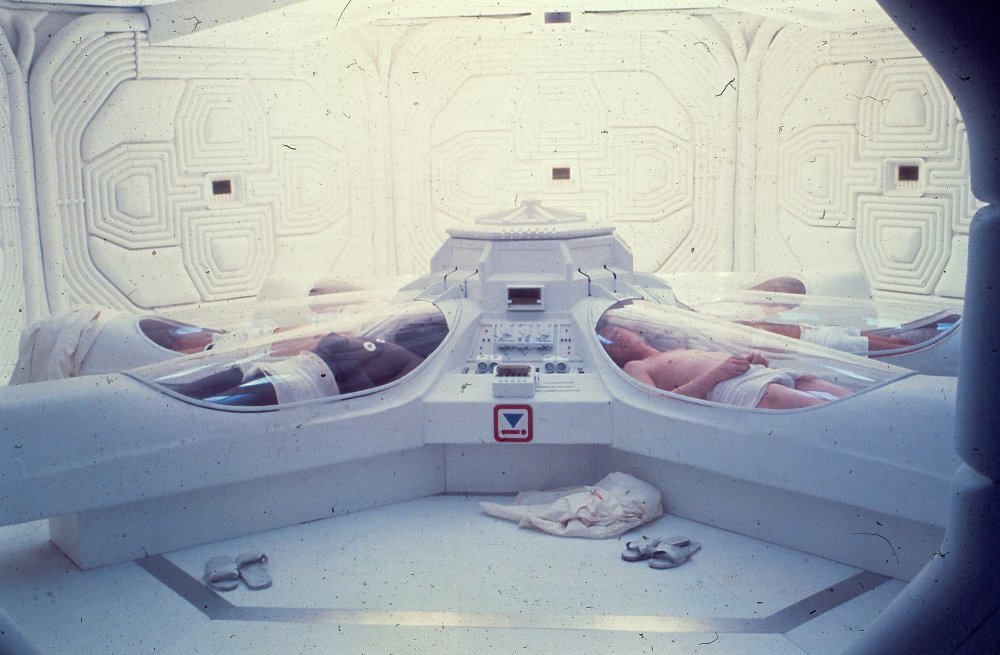 Famously pitched by writers Dan O’Bannon and Ronald Shusett as “Jaws in space”, Scott’s second feature (after his 1977 debut The Duellists) would of course transcend its derivative premise to become a game-changer in its own right. The film was greenlit by 20th Century Fox in the wake of the extraordinary success of Star Wars (1977), but Alien owes far more to slow-burning 70s slasher films like The Texas Chain Saw Massacre (1974) and Halloween (1978). Indeed the casting of Sigourney Weaver as Ripley, whose gender wasn’t specified in the original script, was a bold twist on the ‘final girl’ horror movie trope. The character single-handedly established the template for the modern action heroine.

The film’s other masterstroke is the mesmerisingly grotesque creature design by the late Swiss surrealist artist H.R. Giger, who ensured that audiences would remain terrified long after the fully-grown ‘Xenomorph’ finally revealed itself. Said creature design also colours the film with an explicitly sexual overtone. This is exploited to the full in the infamous ‘chestburster’ scene, which riffs on primal fears of male rape and childbirth.

“One of the great strengths of Alien is its pacing. It takes its time. It waits. It allows silences … [it] still vibrates with a dark and frightening intensity.” Roger Ebert, RogerEbert.com 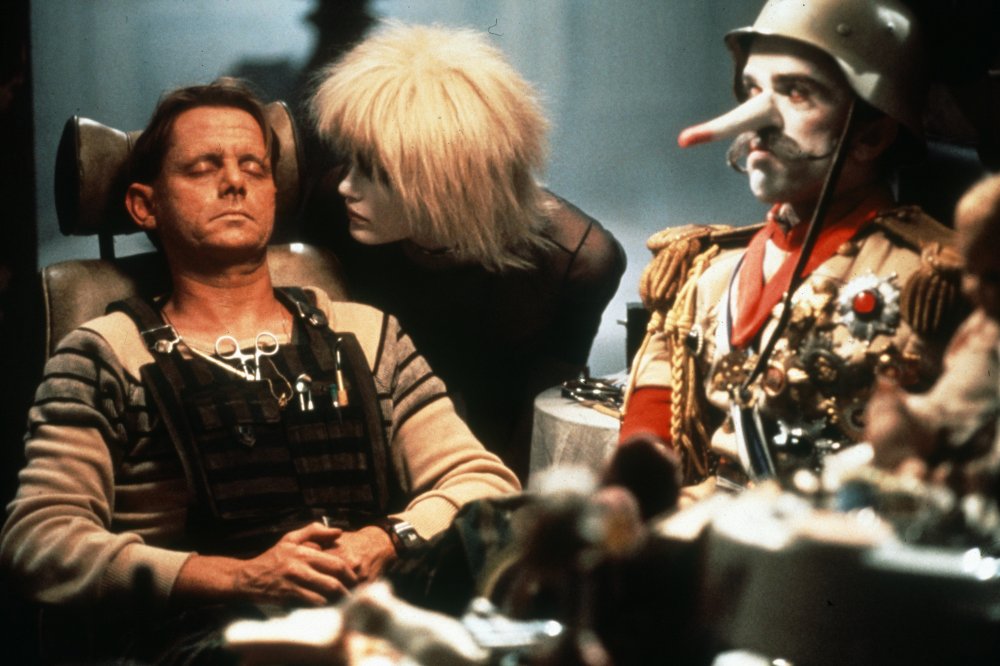 Riding high on the blockbuster success of Alien, and after almost a year spent working on an ill-fated adaptation of Frank Herbert’s Dune, Scott set to work on a similarly intricate and esoteric futuristic opus, inspired by Philip K. Dick’s novel Do Androids Dream of Electric Sheep?

Scott has admitted that casting Harrison Ford for the lead role of retired cop Rick Deckard felt like a massive coup at the time, as the actor signed up for the project shortly before Raiders of the Lost Ark (1981) cemented his position as one of Hollywood’s hottest stars. On release, however, Ford’s presence worked against the film – his grizzled, world-weary, introspective performance confounded audiences who’d fallen in love with his altogether more playful, conventionally charismatic turns as Han Solo and Indiana Jones. Early critics were similarly puzzled by the film’s languorous pacing and enigmatic conclusion.

Of course, Blade Runner is now, quite rightly, widely heralded alongside Kubrick’s 2001: A Space Odyssey (1968) as a science fiction masterpiece. Scott’s hypnotic vision of a dystopian near-future Los Angeles proves the perfect backdrop for a noirish, existential tale of biomechanical humanoids willing to go to desperate lengths to extend their four-year lifespan.

“Alien aside, it remains Scott’s most ambitious, fully-realised film … Blade Runner, in all its shimmering incarnations, is deathless.” Xan Brooks, The Guardian 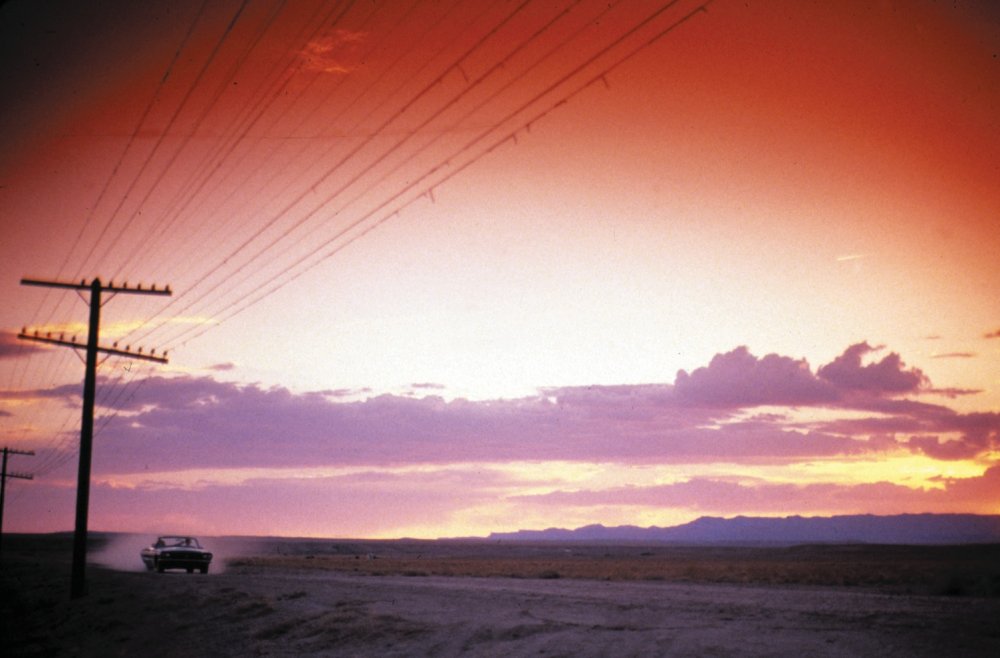 This exuberant, darkly funny, gloriously melodramatic road movie remains the most radical and unlikely of Scott’s major successes. Working from a pitch-perfect, Oscar-winning debut screenplay by Callie Khouri, the director elicits career-best performances from both Susan Sarandon and Geena Davis as two best friends whose weekend road trip takes a sudden dark turn after they shoot dead a would-be rapist.

Thelma & Louise caused something of stir on release, on account of its provocative handling of gender politics. Scott presents a vision of an American south in which misogyny is ingrained in the fabric of society – the supporting cast is a veritable rogue’s gallery of abusive husbands, lecherous truck drivers and macho cops. But those who dismissed it as a feminist tract were way off the mark. At its core the film is a playfully postmodern exploitation thriller, which anticipates the work of Quentin Tarantino in its irreverent fusion of disparate genre tropes, and its bracing gallows humour.

“Thelma & Louise begins like an episode of I Love Lucy and ends with the impact of Easy Rider … This wincingly funny, pertinent and heartbreaking road movie means to get under your skin, and it does.” Peter Travers, Rolling Stone 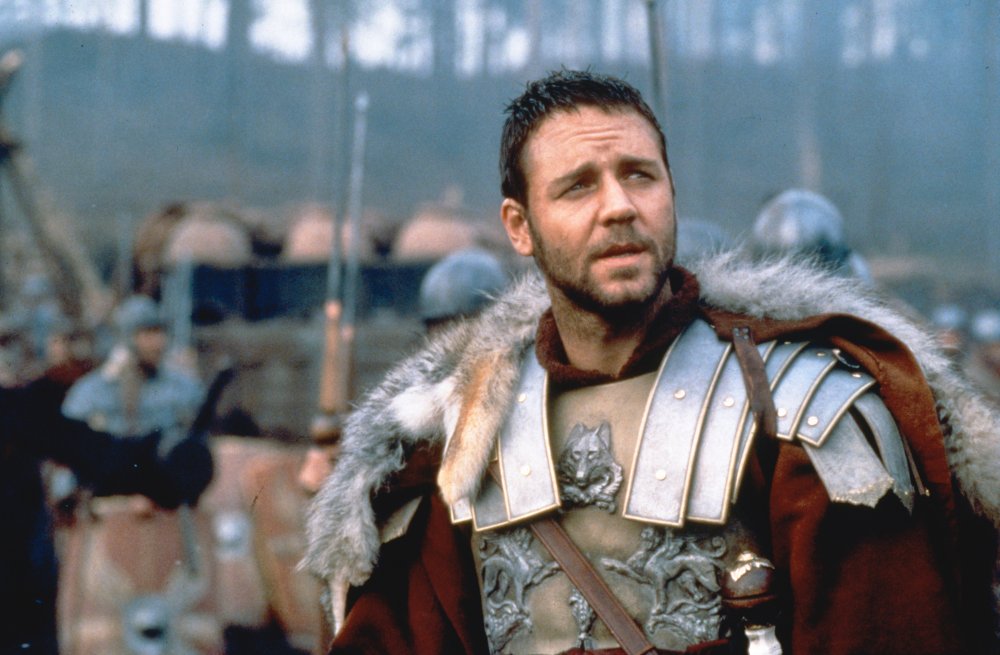 A number of Scott’s films are arguably more deserving of a spot in this list than Gladiator. His sweeping, stylish debut The Duellists, visceral war thriller Black Hawk Down (2001), and breezy crime caper Matchstick Men (2003) are all, in their own very different ways, more fully-realised achievements than this somewhat bloated swords and sandals epic. But like Titanic (1997) before it, the film overcame a mixed initial critical response to become a colossal commercial hit and best picture Oscar-winner.

While it may lack nuance, Gladiator’s sheer scale and spectacle can’t be argued with. The battle sequences are directed with such flair and clarity, any misgivings about its relentlessly dour tone and formulaic plotting soon fall by the wayside. Russell Crowe was of course well-established as an actor by the time he stepped into the boots of disgraced Roman general Maximus Decimus Meridius, but his rousing, utterly committed performance proved a star-making turn. His quest to avenge the murder of his family by rising through the gladiatorial ranks is undeniably gripping, while his eminently quotable dialogue swiftly entered the pop culture lexicon, being referenced and parodied in everything from The Sopranos to Family Guy.

The slew of vastly inferior historical epics that swiftly came in the wake of the film’s success, such as Oliver Stone’s Alexander (2004) and Wolfgang Petersen’s Troy (2004), cast further favourable light on Scott’s considerable achievements here.

“Ridley Scott was always the man for the job. His trademark visual panache – making everything seem utterly glorious no matter how brutal or gritty – presents the events on a truly epic canvas of filtered light and ancient landscapes.” Ian Nathan, Empire 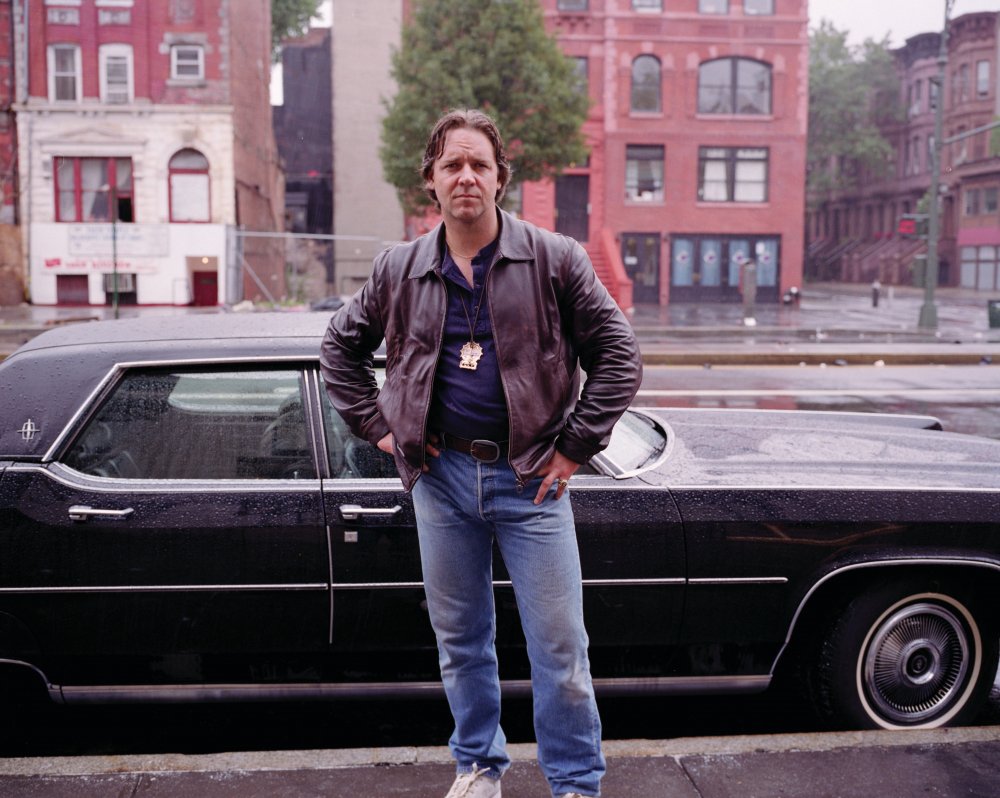 Happily, this swiftly proves to be something of a red herring. While the story that unfolds is one we’ve heard many times before – an idealistic cop (Russell Crowe) becomes obsessed with putting an end to Lucas’s empire, but grows to discover he has more in common with his antagonist than he could have imagined – Scott’s directorial approach is refreshingly measured and devoid of genre cliché. His meticulous attention to visual detail really comes to the fore here, with a thrillingly convincing evocation of an early 70s New York in the grip of a widespread drug problem.

The film’s core is a nuanced dual character study. Crowe shows his vulnerable side as a man ostracised by his colleagues for adhering to the law he’s employed to enforce, and almost overwhelmed at points by a fear of public speaking. Washington meanwhile plays Lucas as an impressively slick operator and dedicated family man, who adheres unwaveringly to his own carefully considered ethical code. His darker side only ever comes to the surface fleetingly, such as in one uncomfortably scuzzy scene in which we learn that he forces his female employees to pack heroin naked “so they can’t steal nothing”.

Watch it for … the satisfying moment when Washington and Crowe finally come face-to-face.

“It is a tribute to the complexity and drama of (Steven) Zaillian’s character-driven script and to Scott’s commanding grasp of large-scale visuals and sweeping storytelling that the truth is puny and uninvolving compared with the bravura moviemaking webs these men can weave.” Kenneth Turan, Los Angeles Times