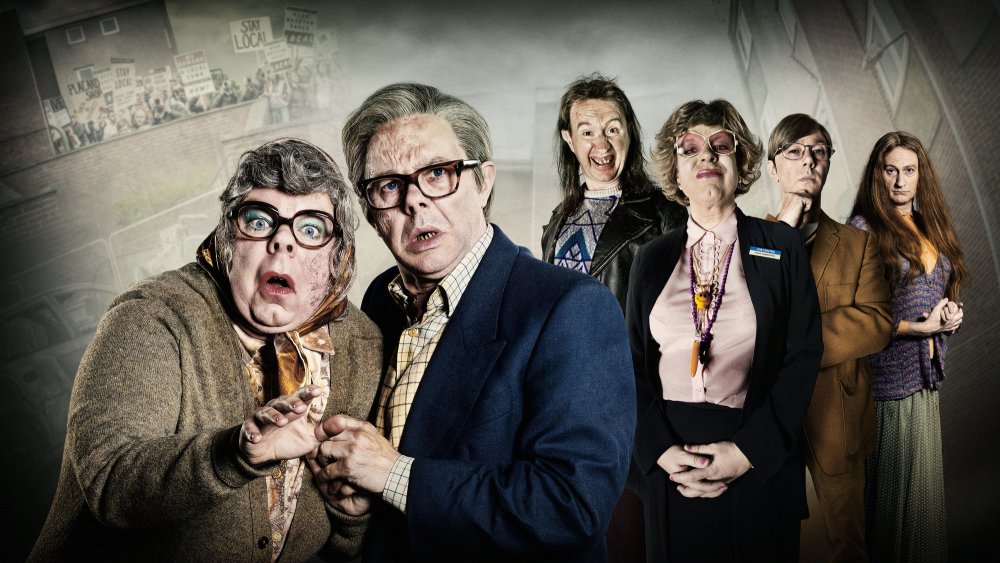 The League of Gentlemen anniversary specials (2017)

The League’s collective influences, if you care to look for them, have been well documented over the years. From Don’t Look Now (1973) to The Wicker Man (1973), many of our greatest inspirations have become much more widely known cult classics. But in the spirit of exploring new ground (and not repeating myself), I’ve compiled a list of slightly lesser-known inspirations and oddities. A thorny path slightly more overgrown. Tread carefully.

Directors Michael Armstrong and Stanley A. Long (as Al Beresford) 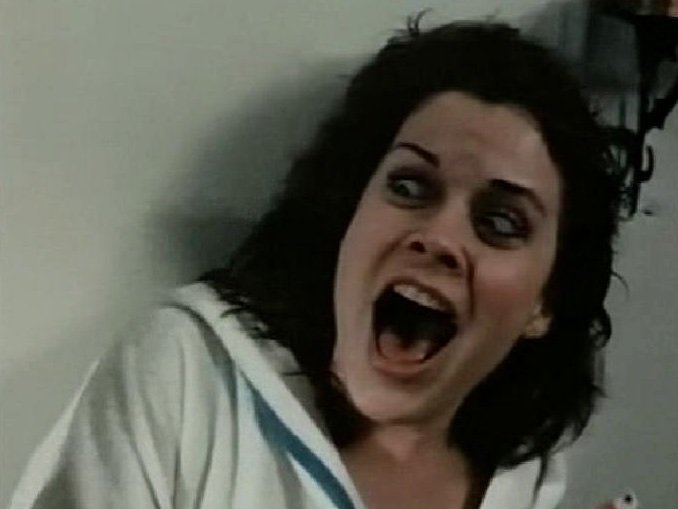 Anthology horrors always featured heavily in our list of influences, from classics like Dead of Night (1945) and the grimly British From Beyond the Grave (1974). Screamtime, with its screenplay by Michael Armstrong, is less illustrious, but there are some unsettling moments that we would often cite when thinking of tone for the League. Second story in particular is very creepy. 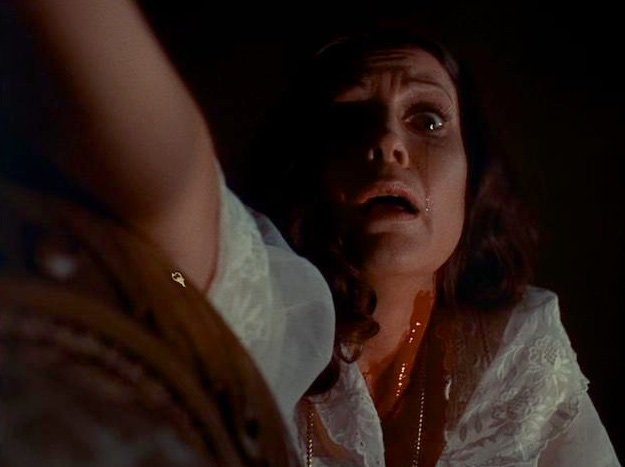 Not the Ealing classic, but an American TV film, again in anthology format. Written by Richard Matheson, it features a horrible finale called ‘Bobby’ with the spectrally sinister Joan Hackett playing a grieving mother. Our Halloween ‘Psychoville’ special owes a lot to it. 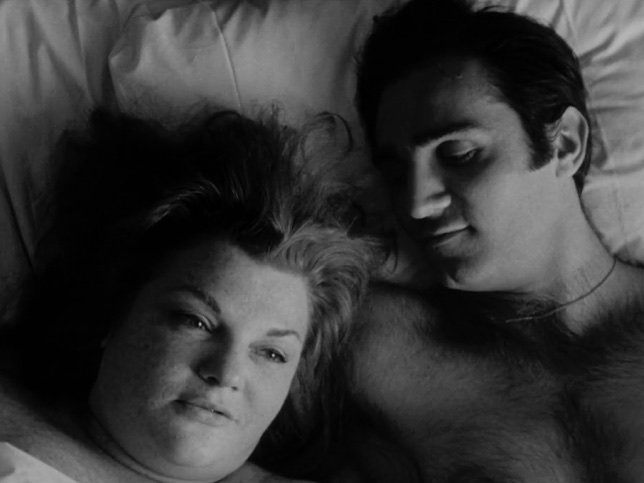 This is obviously an exploitation classic, but the blackly comic nature of the performances (a cross between John Waters and early Ken Loach) make it a League favourite. Not to mention the Hitchcockian Torn Curtain-like murder scene, which just goes on and on… 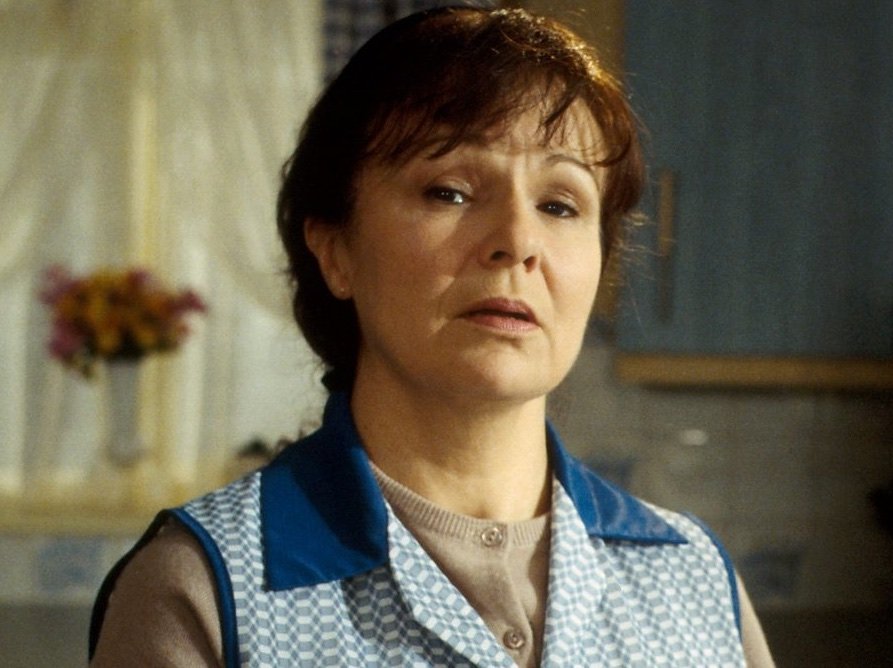 Alan Bennett was always a huge inspiration for the League. That bespoke ‘Northern’ voice spoke to us all profoundly. This monologue, performed by Julie Walters from the second series of Bennett’s monologues, is a spectacularly dark affair. Walters plays Mallory, a fastidiously clean housewife whose suspicions that her husband (“a slaughterman”), might be responsible for a series of murders, grow throughout the drama. It’s brilliant, and the writing does everything we aspire to do: make you laugh, and chill you to the bone. 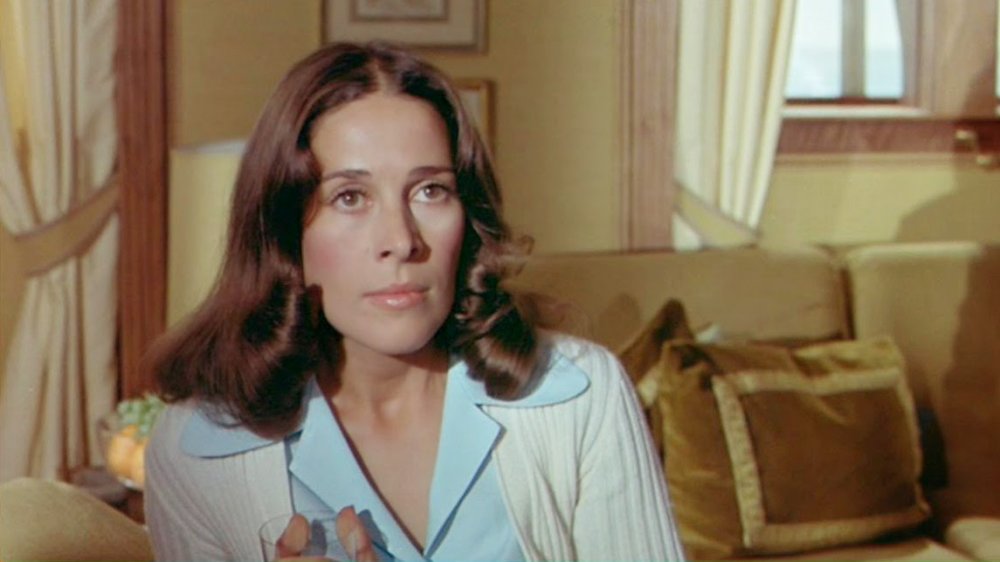 This And Then There Were None-style thriller was penned by Anthony Perkins and Stephen Sondheim. It tells the story of a man (James Coburn) who reunites six guests from a party he held a year before on his yacht. It transpires he believes one of them is responsible for his wife’s murder. It’s a camp romp with a great set of characters being picked off one by one. Again featuring the wonderful Joan Hackett, whose death in this is particularly poignant. 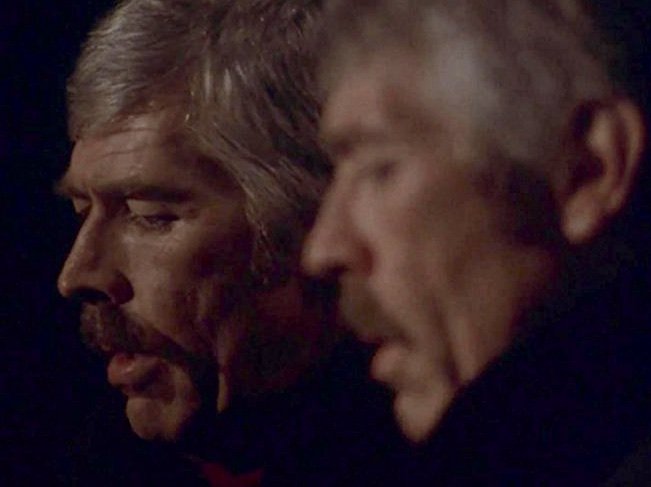 James Coburn (again) plotting an extravagant solution to rid himself of all the people who know too much about his past. He contrives for them all to kill each other in an elaborate relay of murder. The inventive script and a brilliant turn from actor Ian Hendry (whose delivery we often steal from) make this another obscure influence. 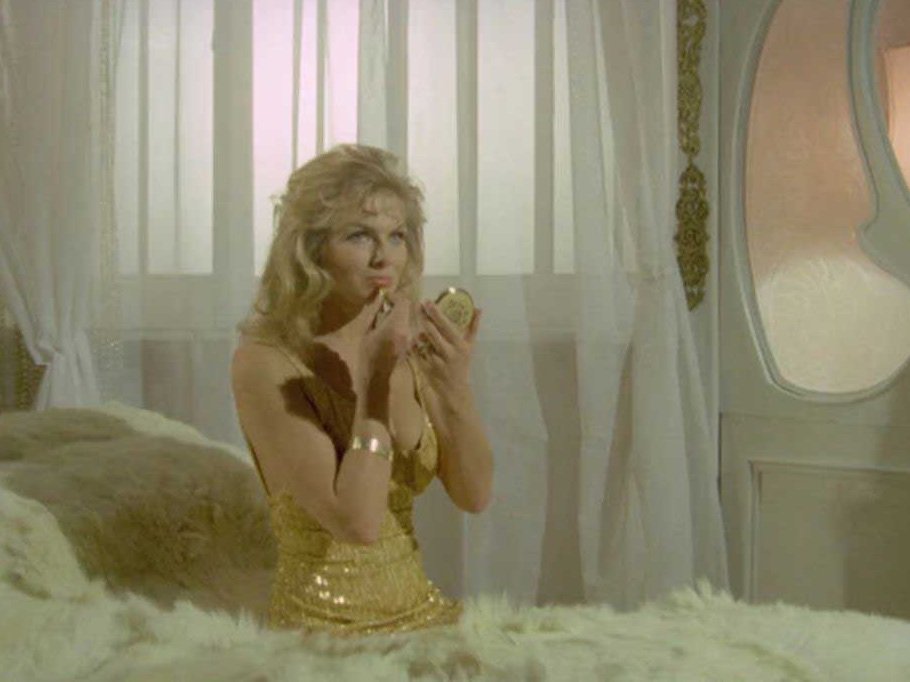 This grimy offering is bleaker than Royston Vasey on a February morning and features seven vignettes illustrating the eponymous ‘sins’ of the title. The reason to watch is the heartbreaking performance from Harry H. Corbett in the segment entitled ‘Lust’. An example of brilliant acting and pathos in a very few short beats. In League we would often attempt high drama and emotion in the midst of the silliness. Finding depth in characters that initially appear very thinly drawn.