As election fever grips Britain, we get on our soapbox to present a fascinating collection of political and campaigning films. 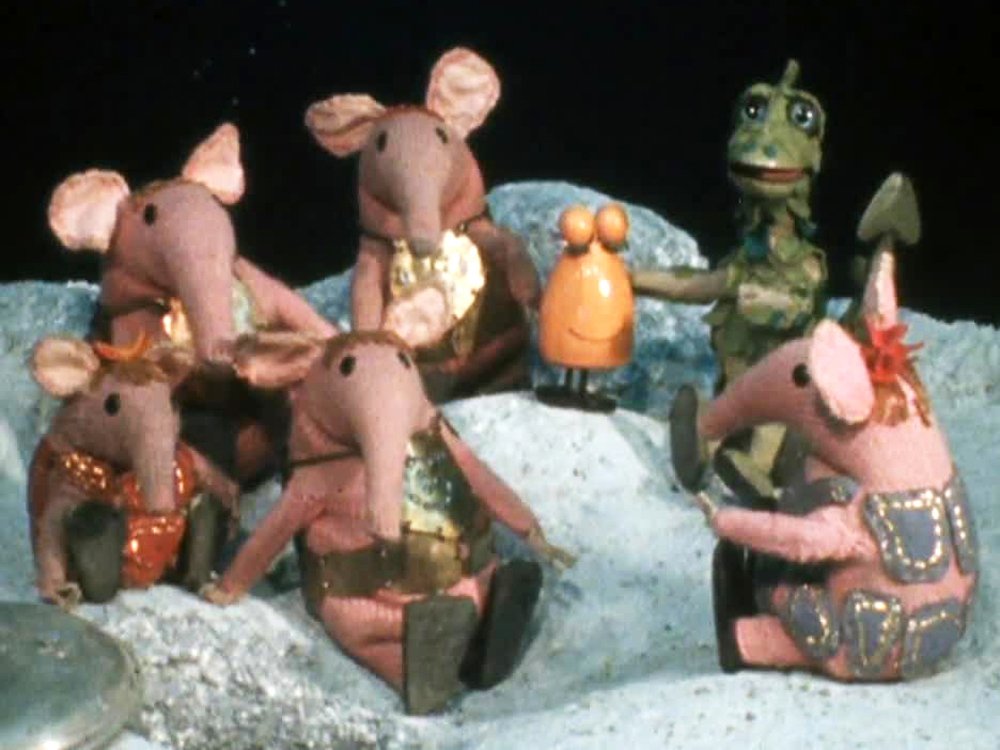 Politics and film share a long history. In our new BFI Player collection Never Mind the Ballots, you’ll find more than 70 years’ worth of campaigning films and broadcasts, showcasing politics across all colours of the political spectrum. Almost all of the films are free to watch.

Here are 10 of the best to get you started.

Edwardian elections were a passionate affair. Today’s politicians can only dream of matching the attentive throng gathered outside Woolwich’s famous arsenal in this 1910 hustings, in which sitting MP Will Crooks (Labour) and his opponent Major William Augustus Adams (Conservative) face off. Curiously, the newsreel leaves both behind to catch Home Secretary Winston Churchill on a more sedate visit.

Politics in 1910 was balanced on a knife edge, much as it is today. Two elections that year – in January and December – failed to do much to break the deadlock between Conservative and Liberal. The constituency of Woolwich in south-east London neatly expressed the volatile mood, with Crooks, who had held the seat since 1903, ousted by Adams in January, only to win it back in December. The fact that this newsreel – believed to be Pathé – puts Crooks first and gives him more screen time suggests that it was shot when Labour’s man was still the sitting MP – that is, in January.

Election fever in a pre-TV age, as voters flock in their thousands to Trafalgar Square to watch the results come in. Just to prove that media self-obsession is nothing new, Topical Budget uses this newsreel to claim credit for the event, ignoring the results altogether. Still, there’s no mistaking the enthusiasm of the crowds in a year when Labour overtook the Liberals as Britain’s second party.

The Conservative and Unionist Film Association were so pleased with their metaphor of Labour-led Britain as a broken-down car in need of a Tory MOT that they made not one but two cartoons on the theme in short succession. This second film features better animation, with more depth to the backgrounds and characters, and includes a patronisingly cute and cuddly caricature of David Lloyd George.

Wealthy amateur filmmaker Rudolph Messel and his friend Raymond Postgate were leading lights of the Socialist Film Council. They made this film in protest at the hardship caused by the means test that the poor had to pass in order to qualify for help. Raymond Postgate plays the father, Daisy Postgate is Fred’s girlfriend, and the film also stars novelist Naomi Mitchison as the mother.

The much-resented Household Means Test was introduced in 1931. Under this, benefits were denied to the unemployed if anyone in the family was judged by an assessment panel to be able to support them or if they had any assets which could be sold. The Labour party has historically opposed means testing, and one of the stars of this film, Daisy Postgate, was the daughter of George Lansbury, then leader of the Labour party. She married Raymond Postgate and their children included Oliver Postgate, who created The Clangers – see also Vote for Froglet below!

Propelled by anger and wit, this film uses an inventive blend of animation, graphics and stills combined with a cynical voiceover and stirring music. The austerity faced by many is vividly contrasted with the wealth of the few in a bitter attack against the policies of the national government led by Neville Chamberlain.

Director Ivor Montagu was a key figure in the formation of the pioneering Film Society, established in London in 1925. He was determined to screen Soviet films, often banned in the UK, including the groundbreaking Battleship Potemkin (1925). The innovative montage technique of Potemkin may well have inspired Montagu’s own filmmaking style.

Lady Tweedsmuir MP in a Brief Talk about Politics (1949)

It’s a slippery slope from socialism to communism, warns MP for Aberdeen Lady Tweedsmuir, in a cut-glass English accent which no doubt marked her out from the local constituency. With references to shortages and rationing – both still a feature of daily life in 1949 – it’s clear that her address is targeted at the hard-pressed housewife.

In this heartfelt Labour party political broadcast, Tony Benn tours Bristol – with visits to Barton Hill and Clifton – extolling the social(ist) achievements of its council in housing, education and transparent, economical governance. Opening with an impassioned live interview, Benn and Barbara Castle MP accuse an earlier Conservative TV broadcast of “quite deliberately distorting the facts”.

Although much 1950s television does survive, it’s rare to see a programme from the time in its original broadcast form, with plummy continuity announcement and all. This mix of live TV and film was captured by a ‘telerecording’ machine when it was transmitted on both of the nation’s TV channels during the Wednesday 6 May evening prime time.

This unusual party political broadcast was designed to promote the ‘Festival of Labour’, an event described here by Labour leader Hugh Gaitskell as “a party for our party”. A far cry from today’s short political broadcasts, the film sets out how government could improve quality of life, aesthetically and practically, through architecture, community theatre, sport and even jazz.

The film was broadcast simultaneously on ITV and the BBC in June 1962. 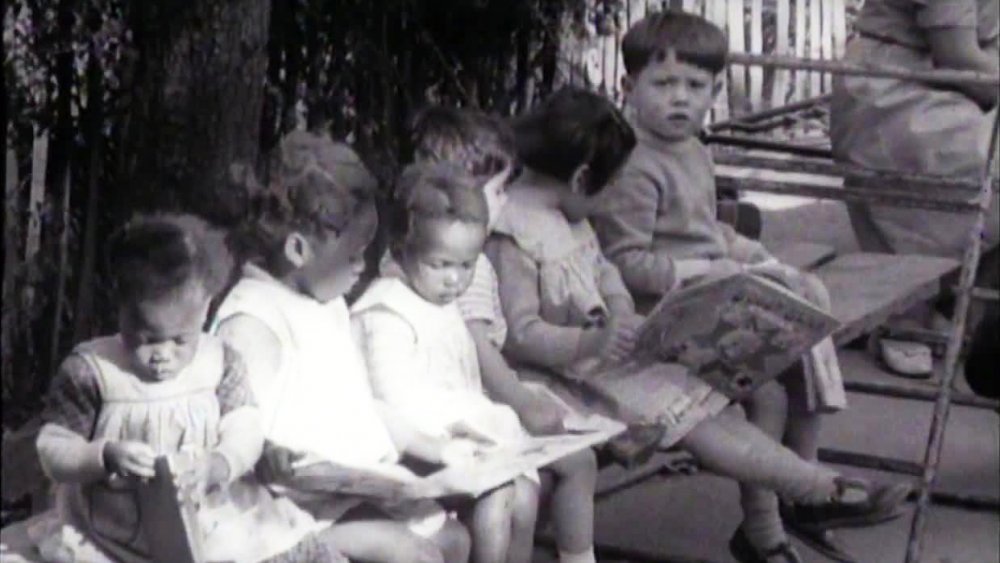 With frank and frequently racist vox pops, this edition of the popular current affairs series This Week reports on racial attitudes in Birmingham and how they may (or may not) affect voting. This incomplete programme is presented as it survives in the archive, but its intention is clear – to attempt a balanced view on a controversial issue.

On a small blue planet far away, it’s polling day for the Clangers! Coinciding with 1974’s general election, this episode sees narrator Oliver Postgate trying to persuade the ever-popular woolly creatures of the merits of party politics. But the Clangers aren’t taken with the prospect of a society ruled by one group – even though the Soup Dragon stands for election on a ‘free soup for all’ ticket.

Oliver Postgate provides the voice of the narrator who, uniquely in this episode, engages in conversation with the Clangers. Their responses were adapted from the written script and played on swannee whistles by Stephen Sylvester and Oliver Postgate, as usual, while the music was composed by Vernon Elliott. This was the final in the original series of The Clangers, which ran for 27 episodes from 1969-74.