From Christopher Nolan to David Lynch, many thriller directors have messed with our heads with fractured timelines and broken-up rhythms. Half a century ago, revenge thriller Point Blank paved the way… 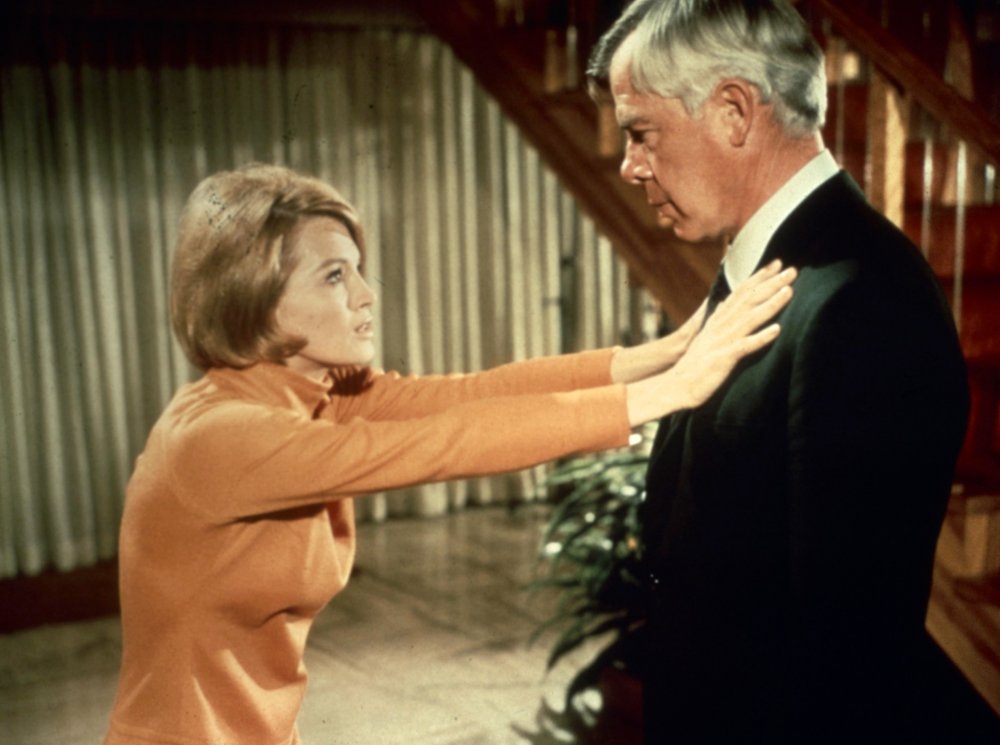 BFI Thriller runs 20 October – 10 December at BFI Southbank, online on BFI Player, and at selected venues across the UK

An early neo-noir fused with European New Wave influences, Point Blank was a shot in the arm for American crime movies when it was released 50 years ago on 30 August 1967. While critics were initially divided on the film, particularly its graphic violence, the financial success of this tricksy thriller helped to launch the career of British director John Boorman, who would go on to make such later classics as Deliverance (1972) and Hope and Glory (1987).

In Point Blank, Lee Marvin stars as brooding thief Walker, who is left for dead by his partner and wife, after the three of them raid a regular money drop by a large criminal syndicate on the former prison island of Alcatraz. Boorman’s film traces Walker’s attempts to recover his share of money from the heist and seek vengeance on those who betrayed him.

Not just a revenge noir, Point Blank can also be viewed as a meditation on trauma, with a deeply personal performance by Marvin, who drew on real life experience to inform aspects of Walker’s character. It’s also a fascinating glimpse of west coast America on the cusp of the summer of love, as seen through the eyes of an outsider.

Marvin, then at the peak of his career, had approval of the script, casting and final cut, all of which he ceded to Boorman, who used the freedom, unusual for a first-time Hollywood director, to go his own way and shape a unique cinematic vision. This includes a series of innovative narrative flashbacks that fracture time, calling into question both the nature of the story and the reliability of Walker’s point of view. As a result of this daring experimental structure, some critics have viewed the film as an extended dream sequence and even a ghost story.

Fifty years later, we’re now more familiar with thrillers that play with time and continuity. Here are five must-sees that followed in the wake of Point Blank. 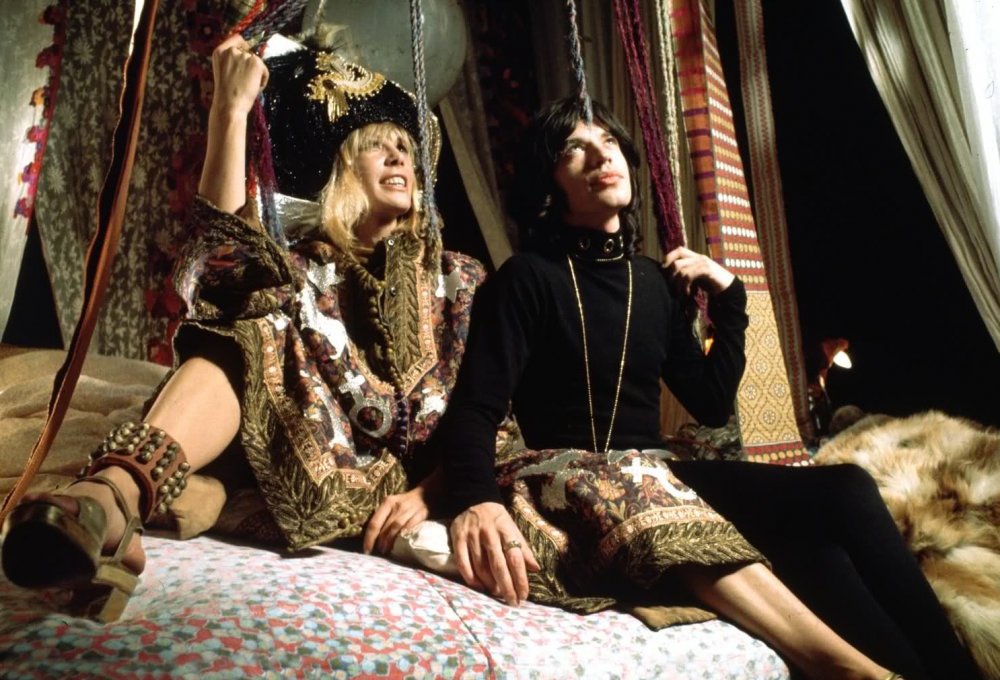 Swinging London is very definitely over in Donald Cammell and Nicolas Roeg’s trippy story of a violent east London gangster, Chas (James Fox), on the run after killing a man from a rival firm. While he organises to get out of the country, Chas hides out in the Notting Hill house of a reclusive, androgynous rock star (Mick Jagger’s first film role) and his female retinue. What starts as a straight-up crime film turns into a hallucinogen-soaked exploration of Chas’s sexual and personal identity, made more interesting by the implication that the gangster was already deeply unstable to begin with. Panned by critics on its release, but now considered a cult classic, the film employs a series of narrative jumps and visions, including an unexplained and surreal identity swap at the end that foreshadows David Lynch’s 1997 film Lost Highway. 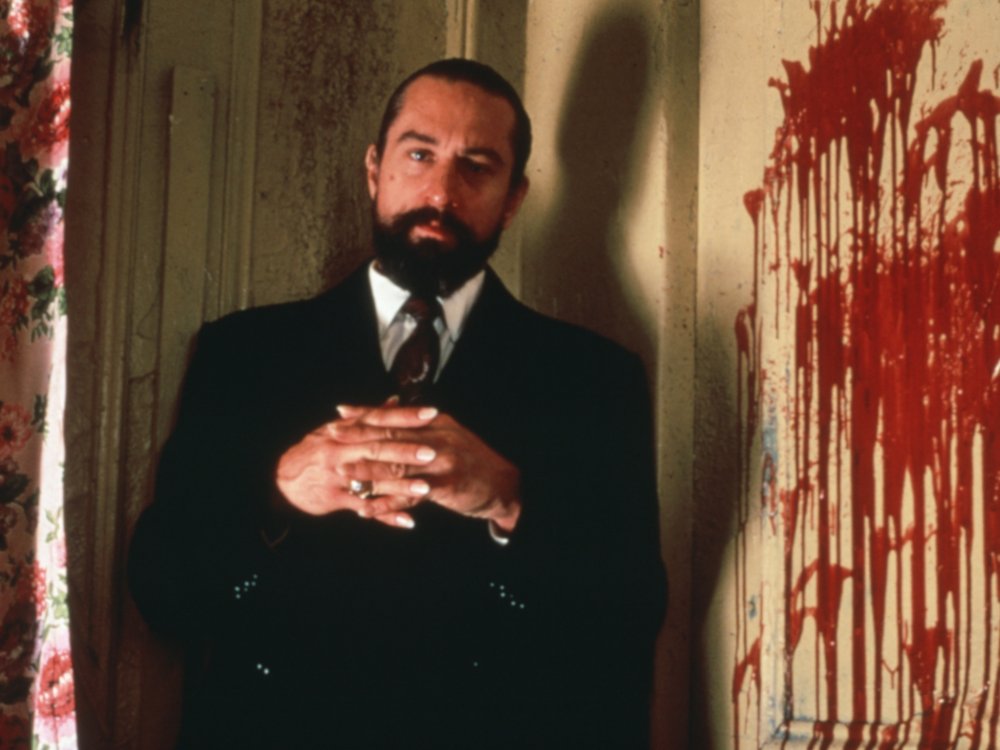 Alan Parker’s atmospheric neo-noir centres on a dishevelled New York gumshoe, Harry Angel (Mickey Rourke), who accepts a well-paying job from a mysterious client, Louis Cyphre (Robert De Niro), to track down missing singer Johnny Favourite. The case takes Angel to Louisiana, where he becomes embroiled in a series of grisly occult-related murders. Criticised by some for style over substance, Angel Heart has an endlessly intriguing premise, which Parker gradually reveals through a series of violent visions and partial memories, suggesting that Angel may know far more about Favourite and the murders than first appears. 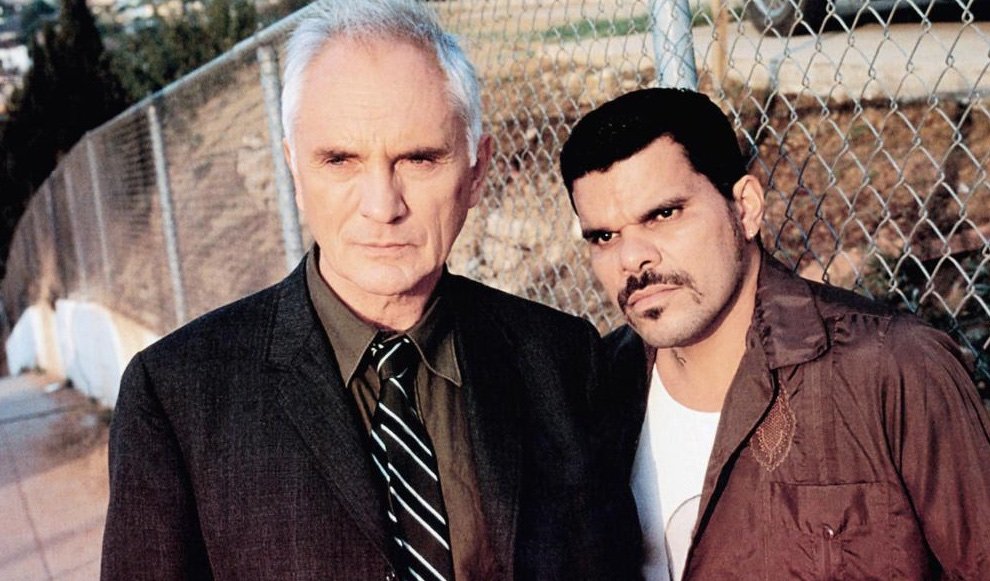 Steven Soderbergh was directly influenced by Point Blank in his tale of an ageing British career criminal, Wilson (Terence Stamp), who arrives in Los Angeles intent on exacting revenge on the slick music promoter (Peter Fonda) he holds responsible for his daughter’s death, supposedly in a car accident. The Limey plays with Wilson’s memories of the past, present and future, sometimes violently, sometimes with wonderful gentleness. A sense of regret, loss and two men out of their historical times is heightened by the seamless inclusion of clips of a younger Stamp from Ken Loach’s 1967 kitchen sink drama Poor Cow, and the casting of Fonda as a later version of Wyatt from Easy Rider (1969), now grown old and corrupt. 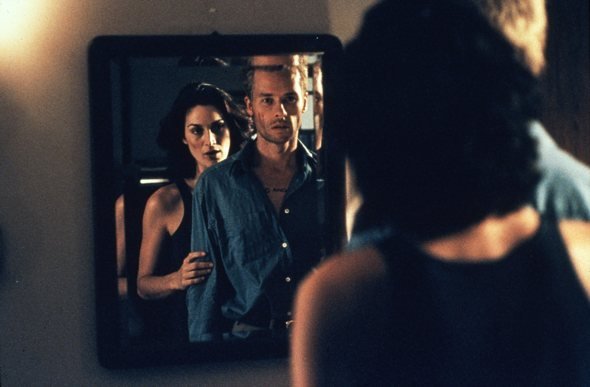 Fractured narratives feature in a number of Christopher Nolan’s films, but he never used the technique more effectively than in Memento, his second feature. Guy Pearce is Leonard, whose obsession with avenging his wife’s murder is severely complicated by a condition that results in extreme short-term memory loss. Two people, Teddy (Joe Pantoliano) and Natalie (Carrie-Anne Moss), appear as though they want to help, but their identity and motives are unclear. A revenge story played backwards, Memento is a totally disorienting thriller that exposes the unreliability of memory. 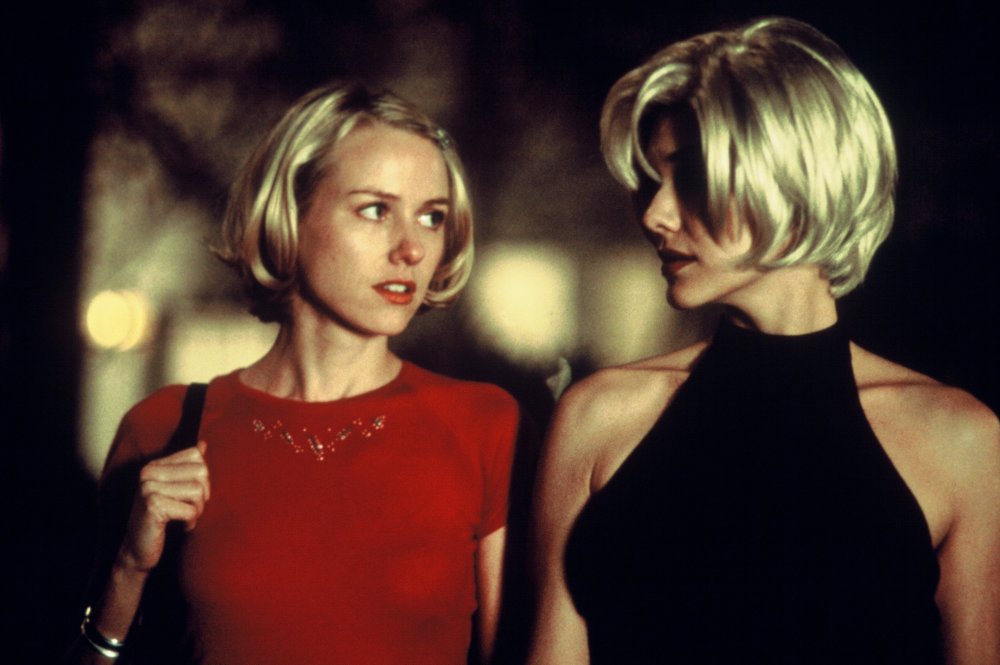 Lynch is an undisputed master of the fractured film narrative, reaching his peak with this celebrated brainteaser, which the director has pointedly refused to interpret. Harking back to earlier depictions of the dark side of Hollywood, such as Sunset Blvd. (1950) and The Day of the Locust (1975), it features aspiring actor Betty (Naomi Watts) arriving in LA and falling in with a glamorous amnesiac car-crash survivor, Rita (Laura Harring). In typical Lynch fashion, what begins as a linear mystery quickly mutates into a perplexing tangle of plot strands, unrelated vignettes, bizarre characters and unreliable conceptions of memory and identity. Mulholland Dr. doesn’t so much play with time as blow it apart.