One of the greatest modern composers, American minimalist Philip Glass has also written countless scores for films, including Candyman, The Truman Show and The Hours. Here are 10 for the desert island. 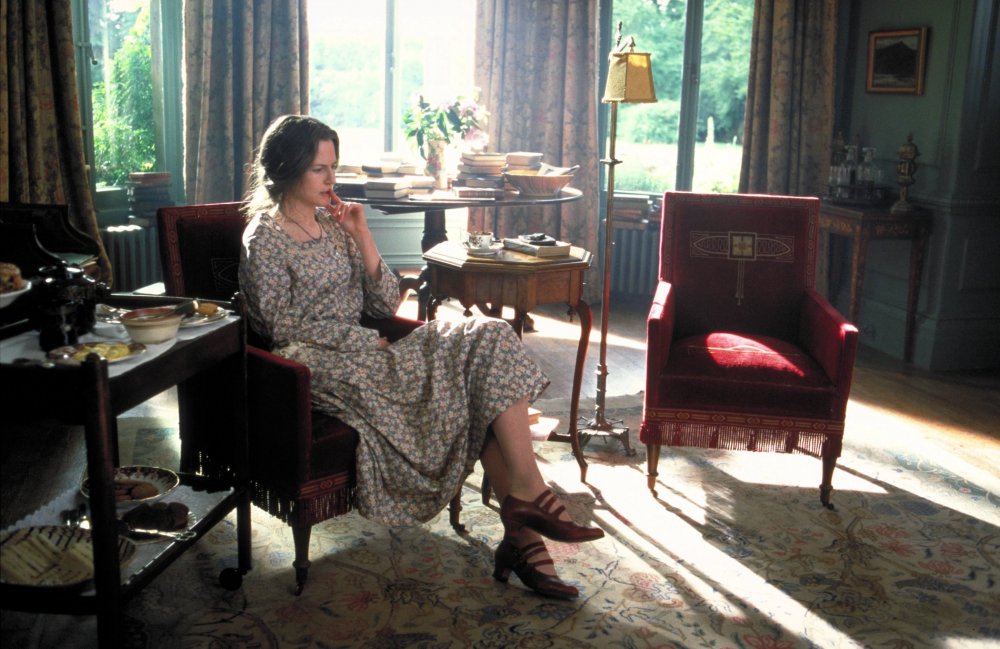 Forty years ago, the notion that Philip Glass would become one of the most prolific and instantly recognisable mainstream film composers would have seemed absurd. In the mid-1970s he circled the outer fringes of the musical avant-garde via such lengthy and conceptually rigorous pieces as Music in Twelve Parts (1974) or the experimental opera Einstein on the Beach (1976), which ranked him alongside Steve Reich, Terry Riley and Michael Nyman as one of the leading lights of ‘minimalist’ music.

But, remarkably, Glass transitioned into film with remarkably few compromises: the Oscar-nominated and BAFTA-winning score for The Hours (2002) is recognisably part of the same sound-world as Einstein on the Beach. 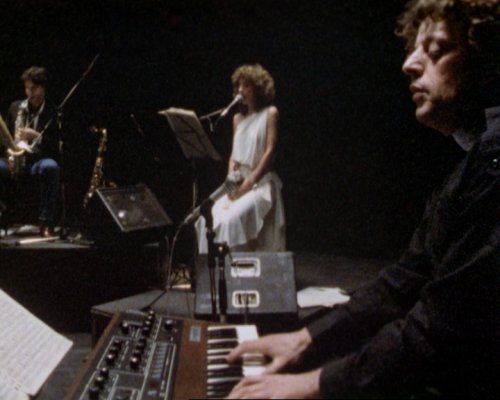 After years of intensive training in the western tradition (Juilliard, Nadia Boulanger), he worked as amanuensis for Ravi Shankar in the mid-1960s, which led him to discover the principles of Indian classical music, and from that develop a distinctive musical language that fused the two, underpinned by an endlessly shifting series of arpeggios and scales.

Koyaanisqatsi (1983) wasn’t his first film, but it was a gift of a commission for a composer, as Glass had to create more or less the entire soundtrack from scratch. He continued to work with that film’s director Godfrey Reggio, and also struck up a regular partnership with Errol Morris, another creator of highly unconventional non-fiction projects.

He has also rescored classic films such as Dracula (1931) and La Belle et la Bête (1946), and adapted two other Cocteau works, Orphée and Les Enfants terribles, into stage pieces. And this is only scratching the surface.

In the 1970s, Glass scored a number of documentary films, of which this portrait of sculptor Mark di Suvero had the longest afterlife, perhaps because it offers a more immediately graspable way of exploring the musical landscapes of his longer and more challenging mid-1970s works.

Playing almost uninterrupted for the film’s entire length, Glass’s score for Godfrey Reggio’s unclassifiable film polemic imposed riveting order on what could easily have been visual chaos. The coruscating ‘The Grid’ offers a perfect counterpoint to equally dazzling time-lapse images of cities and their neural pathways.

Endless recycling (The Truman Show, countless TV documentaries) has lessened the impact of Glass’s first dramatic film score of its original power, but three decades ago it was electrifying stuff, taking the story of Japanese author-turned-martyr Yukio Mishima and practically turning it into opera, without a single note being sung.

Glass’s second collaboration with Godfrey Reggio offers a very different musical experience, paralleling the film’s journey through the Third World with variations on Indian, African, Chinese and Middle Eastern music. A decade later, he would gain his first Oscar nomination for his Tibetan music-inspired Kundun (1997).

Glass hasn’t scored many out-and-out genre films, which on this evidence is a shame, as his score for Bernard Rose’s urban ghost story runs shivery fingers up and down the listener’s spine with all the skill of a Herrmann, Morricone or Carpenter.

Peter Weir’s fantasy about a man unwittingly trapped in a permanent soap opera made extensive use of Glass’s work, including pre-existing pieces but also some original compositions – and Glass himself can be briefly glimpsed in the film.

Glass’s second Oscar nomination (and a BAFTA win) came for this triple portrait of three women living decades apart. The obvious approach would have been a mix-and-match period score, but instead Glass favoured musical consistency that serves to highlight the parallel narratives’ common themes.

Glass’s approach to scoring this drama about the fallout from a teacher/pupil affair was to get inside the head of Judi Dench’s troubled protagonist in much the same way that Bernard Herrmann had crystallised Janet Leigh’s thoughts in Psycho (1960) – and with similarly gripping results.

Woody Allen had become so indelibly associated with pre-recorded soundtracks drawn from his record collection that his collaboration with any composer, never mind Philip Glass, would have come as a surprise. But the film was also a change of pace for Allen: a straight-faced thriller given an appropriately full-blooded orchestral score.

The composer credit doesn’t appear until the end of Andrei Zvyagintsev’s dark psychological drama, creating the impression that it might have been scored by a slavish Russian acolyte – but no, it was Филип Гласс himself. Glass offered to write an original score, but Zvyagintsev thought that his Third Symphony was perfect for the film as it was.