We celebrate the release of Patricio Guzmán’s illuminating film The Pearl Button with three films to see from his profound body of work.

Documentary filmmaker Patricio Guzmán was born in Santiago, Chile, in 1941. His vision has been influenced by the documentaries that found their way to the city in an era when the country did not have television.

He has cited Alain Resnais’ Night and Fog (1955), Disney’s The Living Desert (1953) and Erwin Leiser’s Men Kampf (1960) as being among the films that “marked me forever”, and each bear thematic or stylistic commonalities with his work.

Guzmán’s work follows the history of his country since the 1970s, and examines the nation’s memory. There is righteous anger but he is no polemicist. “I make films that are metaphorical and poetic,” he told The Guardian. “I interpret reality through my own personal way of looking.”

That body of work – from which we choose just three titles – has seen him exiled to France for decades. Others paid a higher price (see below) and the filmmaker took part in an enlightening interview with Sight & Sound to mark a BFI retrospective in 2013. 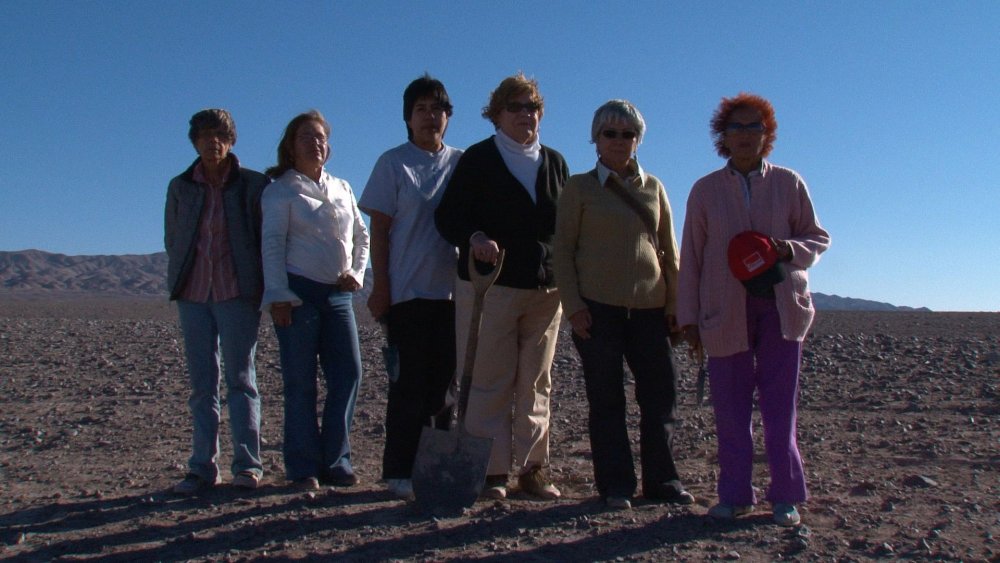 “In Nostalgia for the Light”, filmmaker John Gianvito told Sight & Sound, “Guzmán elegantly sets his long-term commitment to the examination of historical memory into the broader human search for meaning.”

Such grand ambitions require a canvas, and here it’s the Atacama Desert. In one place, astronomers sweep the cosmos while elsewhere women sift the sands to find body parts of their children who were ‘disappeared’.

As one critic says, this place is both observatory and ossuary. Contributors include the eloquent Gaspar Galar, an academic whose words inspire (to the point where the assistant director felt compelled to enrol in university), and whose philosophy seems to chime with the thought that there is a light that never goes out. 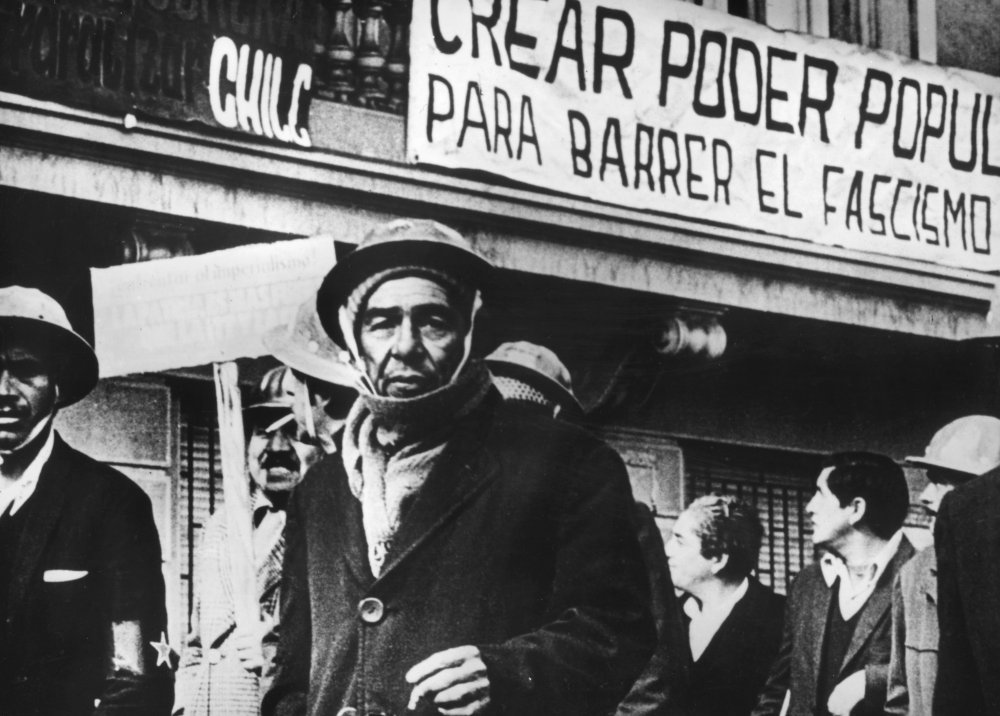 The Battle of Chile Part 1: The Insurrection of the Bourgeoisie

Instability and intolerance are at the core of this milestone documentary, released in three parts: The Insurrection of the Bourgeoisie (1975), The Coup d’état (1976) and Popular Power (1979).

There’s ingenuity too, with Chris Marker, director of La Jetée (1962), donating film stock – Chile had imposed a blockade – and the Swedish Embassy helping smuggle the completed first instalment out of the country by boat.

Moving from the democratic government of Salvador Allende to the rise of Pinochet and the vow to quell the “Marxist cancer”, it condemns the CIA’s involvement and gives a voice to the Chilean workers who witness the terror.

Guzmán’s crew made massive sacrifices as well. Cameraman Jorge Müller Silva was imprisoned and never heard from again, while Leonard Hendrickson filmed his own death at the hands of a policeman’s bullet. 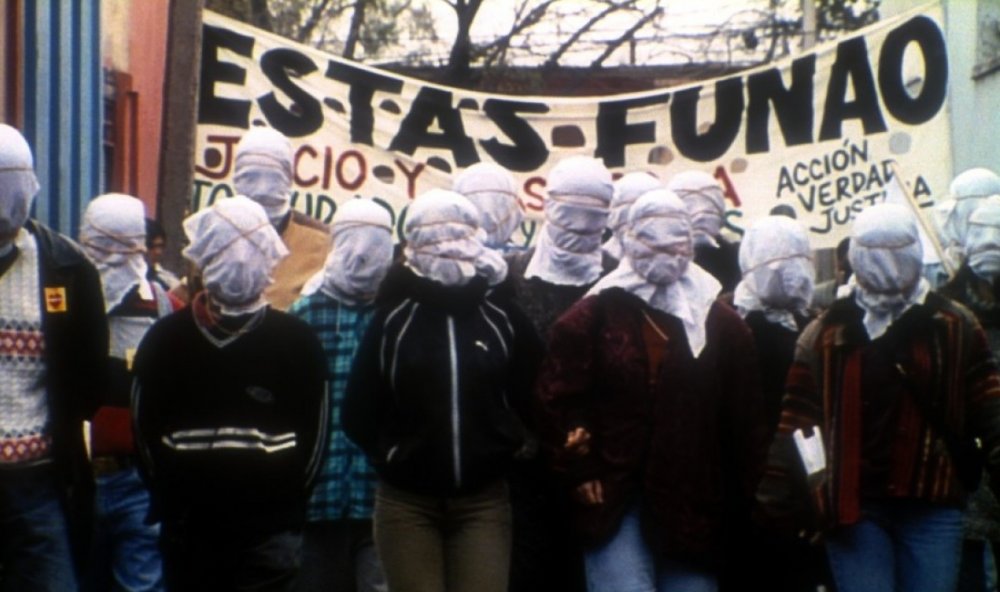 The 1998 arrest of Augusto Pinochet in London is the subject of a damning film, celebrated by one reviewer as puncturing “the ethical complacency of the far too comfortable.”

The Spanish Supreme Court’s declaration that he could be tried in any world court is covered, as is Scotland Yard’s placement of Pinochet under house arrest.

The former dictator receives a visit – and praise – from Margaret Thatcher, while survivors of his regime and the infamous torture chambers at Villa Grimaldi relate their experiences.

Candour and anger combine to profoundly affect the viewer and show the director’s true humanity at its sharpest.