From Platoon to JFK to whisteblower thriller Snowden, Oliver Stone has charted American history in uniquely provocative and entertaining fashion. 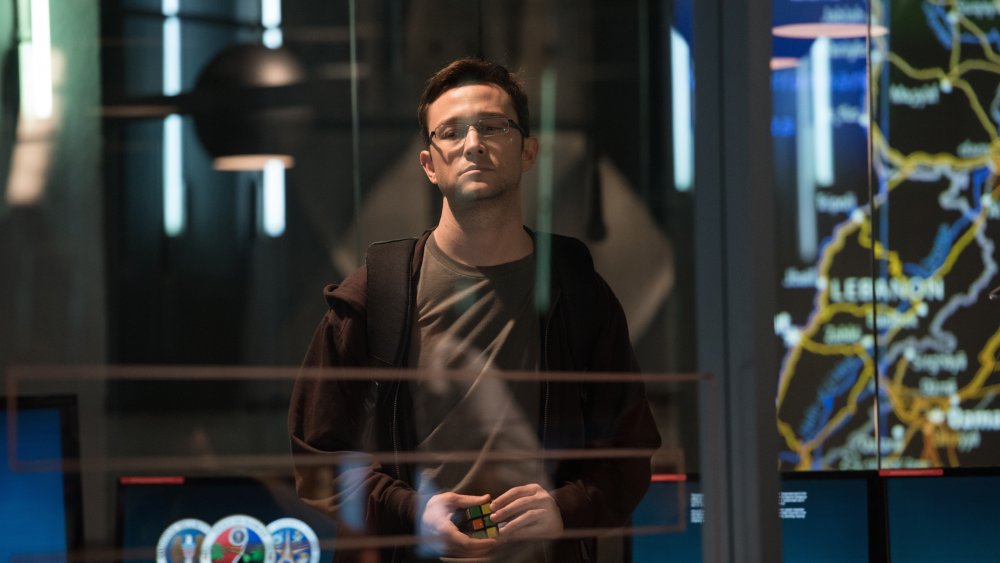 No stranger to controversy on and off the screen, Oliver Stone’s most recent film, Snowden, starred Joseph Gordon-Levitt in the role of controversial whistleblower Edward Snowden. Stone has been ruffling feathers since before Snowden himself was born, notably when his Oscar-winning screenplay for Midnight Express (1978) upset the Turkish authorities. He has since produced contested trilogies on the American presidency and the Vietnam war, as well as making several documentaries in Latin America and a combustible alternative history of the United States.

But, brandishing his ability to entertain and provoke, Stone remains unrepentant in his determination to make audiences think for themselves rather than sleepwalk into accepting the official version. He claims to specialise in “dramas about individuals in personal struggles” rather than political tracts. Perhaps that’s why he’s always been able to bounce back from furores with the mantra: “Don’t stop. Don’t think. Keep moving.”

Here’s a reminder of some of Stone’s best work. 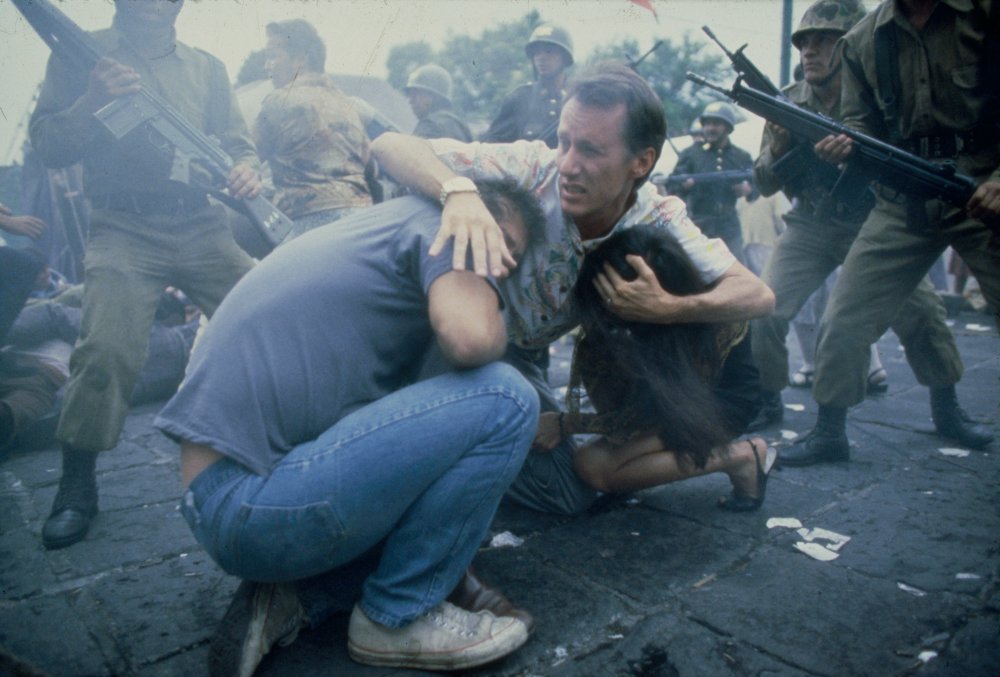 Based on the experiences of gonzo photojournalist Richard Boyle, Oliver Stone’s third feature has been castigated for its often reckless blend of fact and fiction. But the commitment to expose the American right’s role in El Salvador’s civil war and the gritty potency of the action have a Costa-Gavras ring to them. 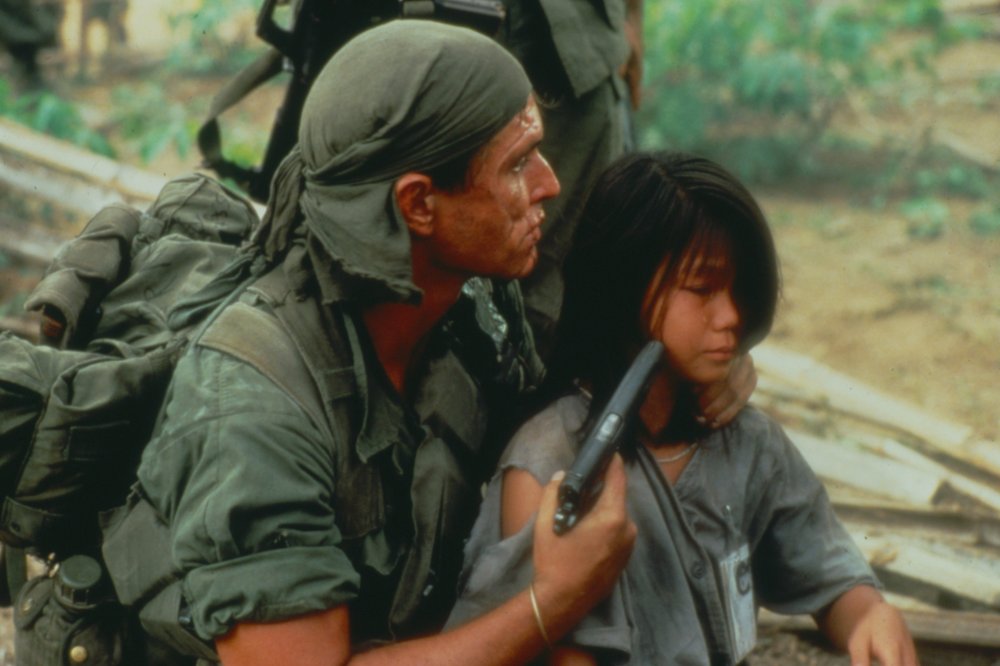 Stone requested combat duty in Vietnam in 1967 and this unflinching reflection on his experiences brought the twice-wounded infantryman the best picture and director Oscars to go with his Bronze Star and Purple Heart. Basing Tom Berenger and Willem Dafoe’s sergeants on comrades in arms, Stone captures the divisiveness of the conflict and how little the American public knew of its dehumanising horrors. 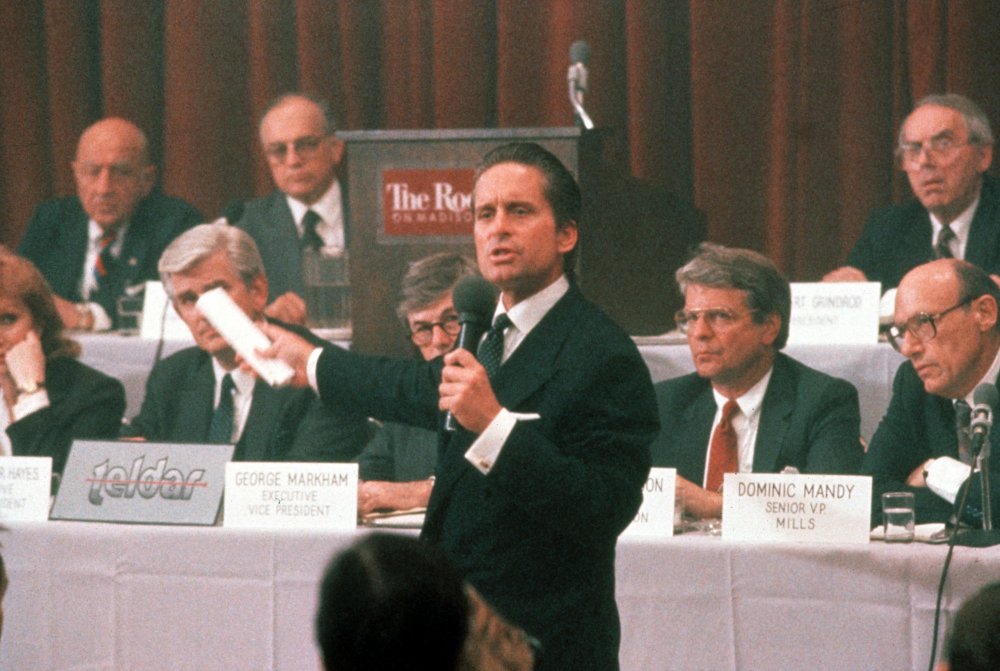 The son of a stockbroker who had himself traded in Paris at 17, Stone was perfectly placed to assess the “greed is good” mindset of a community that had jettisoned an inconvenient value system. Michael Douglas reprised the Oscar-winning role of Gordon Gekko in Wall Street: Money Never Sleeps (2010), but Donald Trump’s scene was cut from the original. 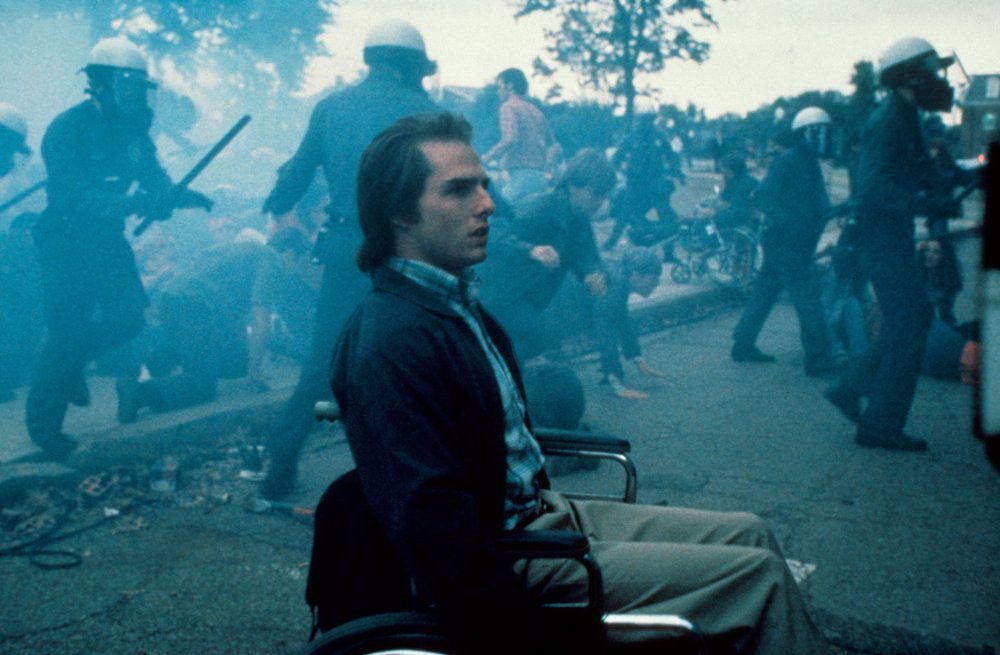 Central to the Vietnam trilogy completed by Heaven & Earth (1993), this adaptation of war-wounded peace activist Ron Kovic’s autobiography earned Stone his second Oscar for best director. The symbolism is hardly subtle. But, with Tom Cruise excelling as the all-American boy enduring unbearable truths, Stone builds an imposing edifice from the clichés that has a sobering recurring relevance. 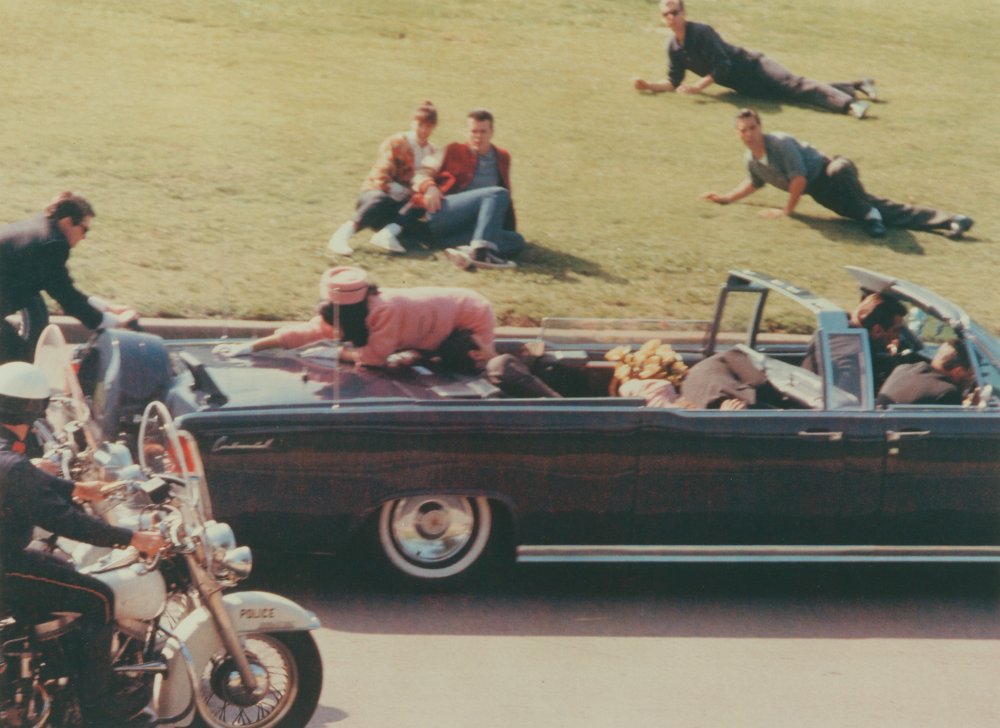 Revered and reviled in equal measure by conspiracy theorists obsessed with the Dallas assassination of President John F. Kennedy, this technically dazzling assault on the Warren Commission is Stone’s masterpiece. If you want verifiable historical accuracy, look (in vain) elsewhere. But for cogent scripting, directorial audacity and bravura acting, this mythic, epic three-hour ‘artistic interpretation’ is hard to beat. 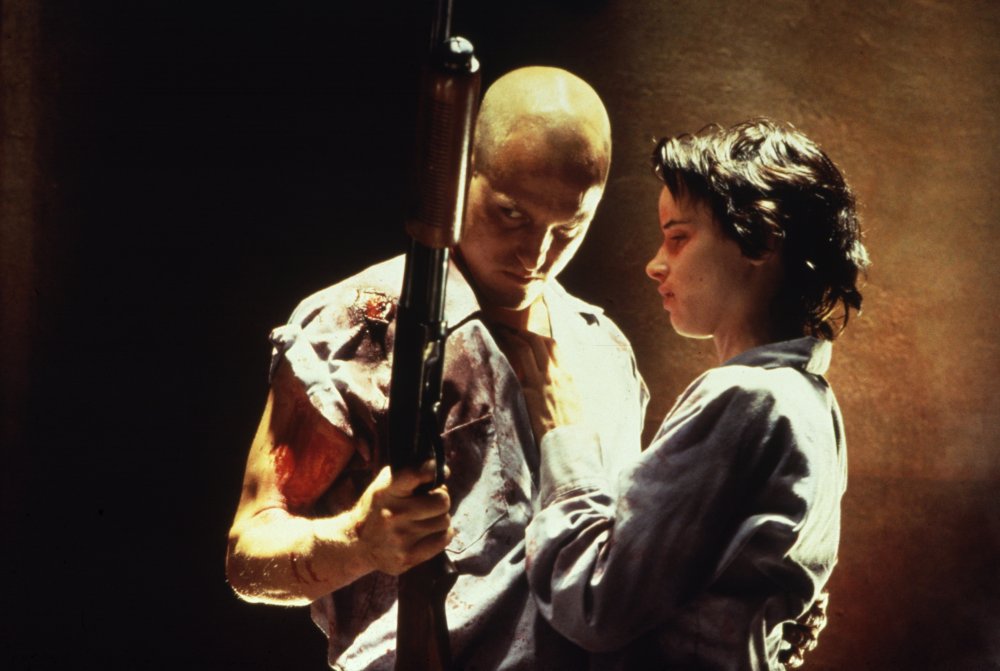 Amid all the brouhaha over the rewriting of Quentin Tarantino’s script, the sometimes brutal on-set mayhem, the bitter censorship battles, the conservative backlash, the copycat killings, the lawsuits and Stone’s mischievous attitude to violence and product placement, it was almost forgotten that this unflinching satire on media sensationalism is a stylistic tour de force, whose c.3,000 cuts across 18 different film formats took 11 months to complete. 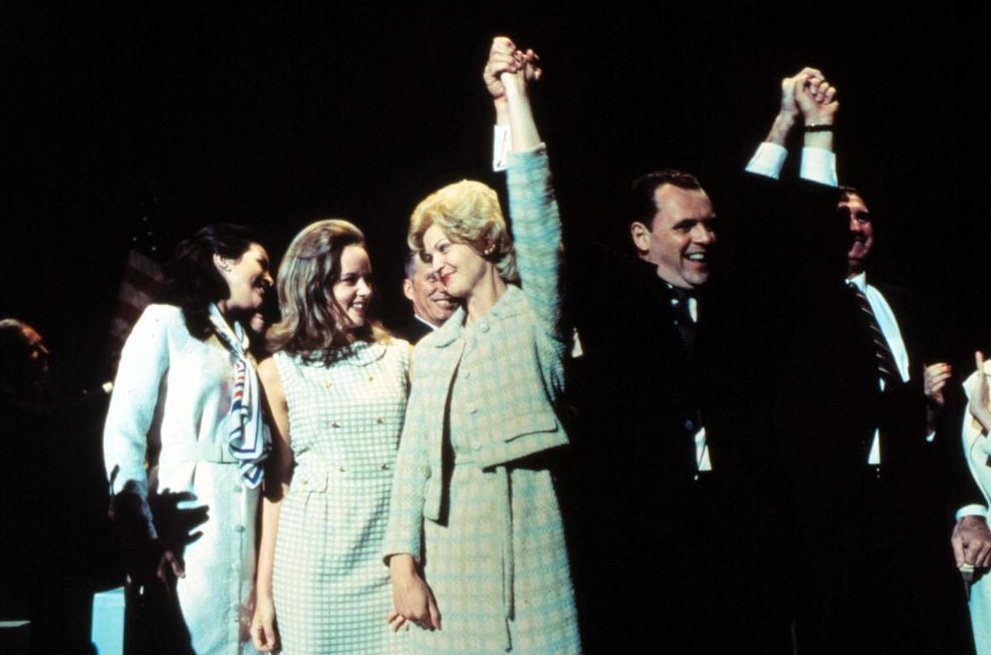 Joining JFK and W. (2008) in Stone’s presidential pantheon, this speculation on the demons that haunted Richard Nixon from his childhood to Watergate often feels like a Shakespearean variation on Citizen Kane (1941). Avoiding impersonation and caricature, Anthony Hopkins leads an impeccable cast in turning paranoic chicanery into an American tragedy. 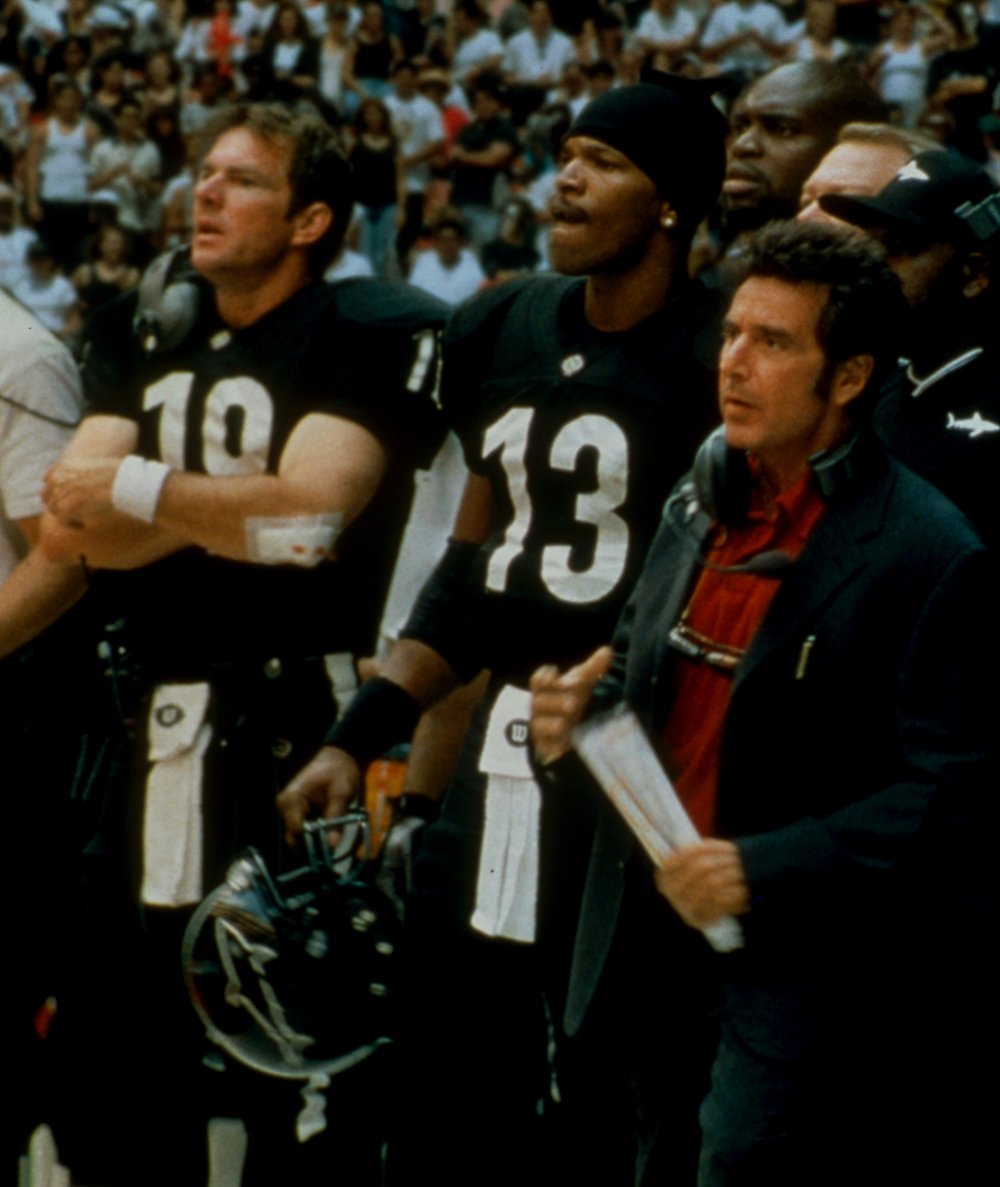 Tapping into insights gleaned while working on baseball movies in his pre-feature days, Stone sought to expose the dark side of football culture in a project welded together from three different scripts. Made without NFL sanction, this dramatically intense, technically flamboyant excursion into the blood-and-guts gladiatorial nature of sport could easily have been called Sacking Quarterback Ryan. 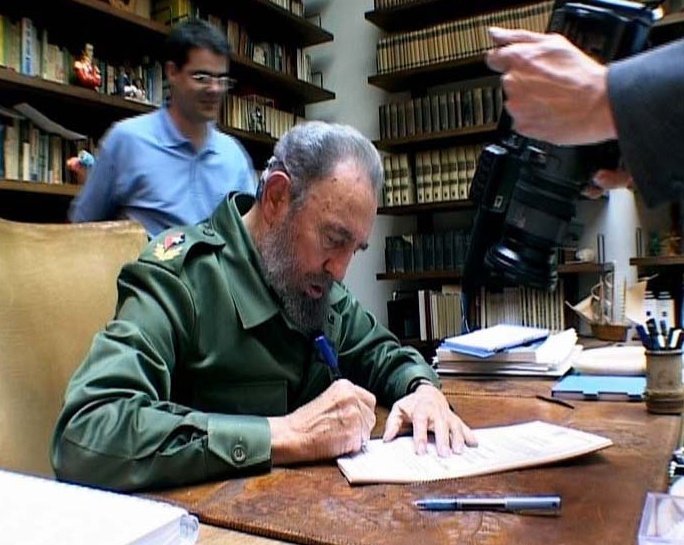 The first of three films about Fidel Castro (he’s also made two about Hugo Chávez), Stone’s documentary debut is an intimate profile-cum-guided tour that was filmed over three days. The canny questions rarely breach the dictator’s defences. But Stone discovers a love of Bardot and Chaplin in coaxing “the About Schmidt of political leaders” into recalling the pivotal events of his career.

The Untold History of the United States (2012-) 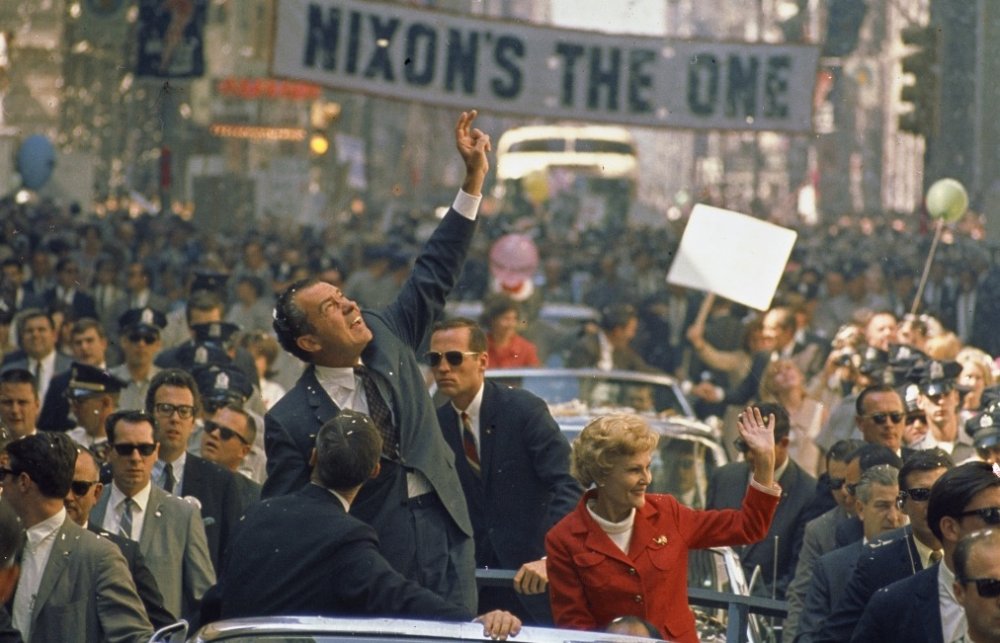 Four years in the making, this 10-part television series trades on Stone’s reputation as a revisionist iconoclast. Yet, while the adroit amalgam of archive material and movie clips seeks to put a new spin on America’s 20th century, a reliance on historian Peter J. Kuznick and editor Alex Márquez largely prevents Stone from becoming too fanciful or contentious.