The 12 best picnics on film

‘Do you want a leg or a breast?’ We open up the hamper of film history to select 12 classic picnic scenes. 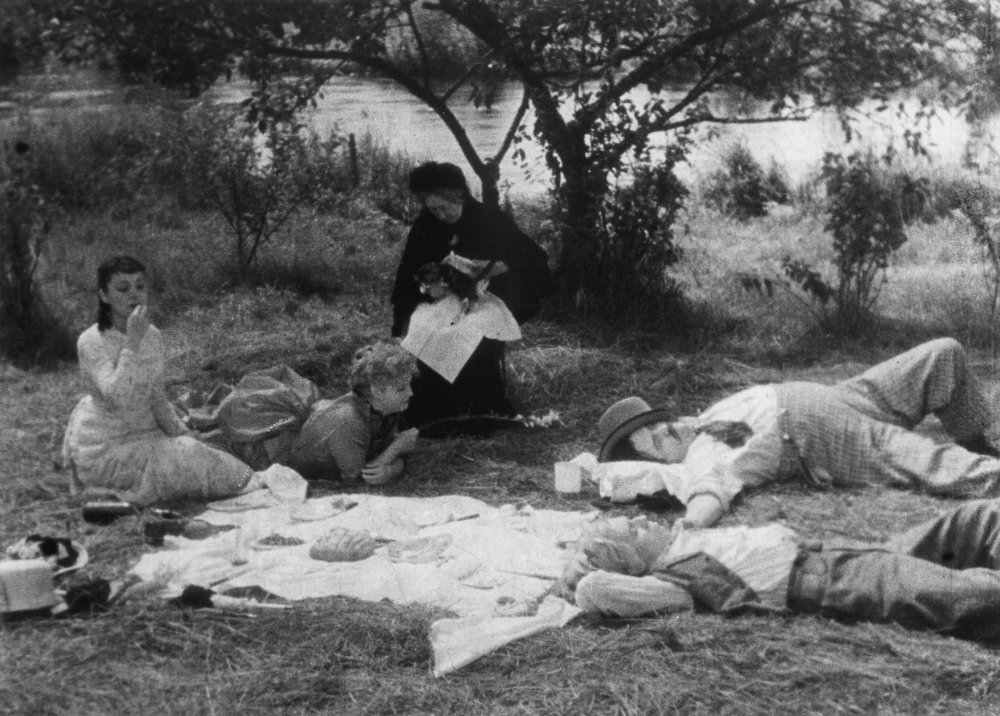 The picnic: In Jean Renoir’s 1936 classic Partie de campagne, the Dufour family escape Paris on a summer’s day to take in some boating and fresh air in the French countryside. The mood is indolent and carefree, but their daughter’s fling with a local Romeo will cause ripples of emotion for years to come. Renoir would return to al fresco dining for his nostalgic 1959 film Le Déjeuner sur l’herbe (Luncheon on the Grass). 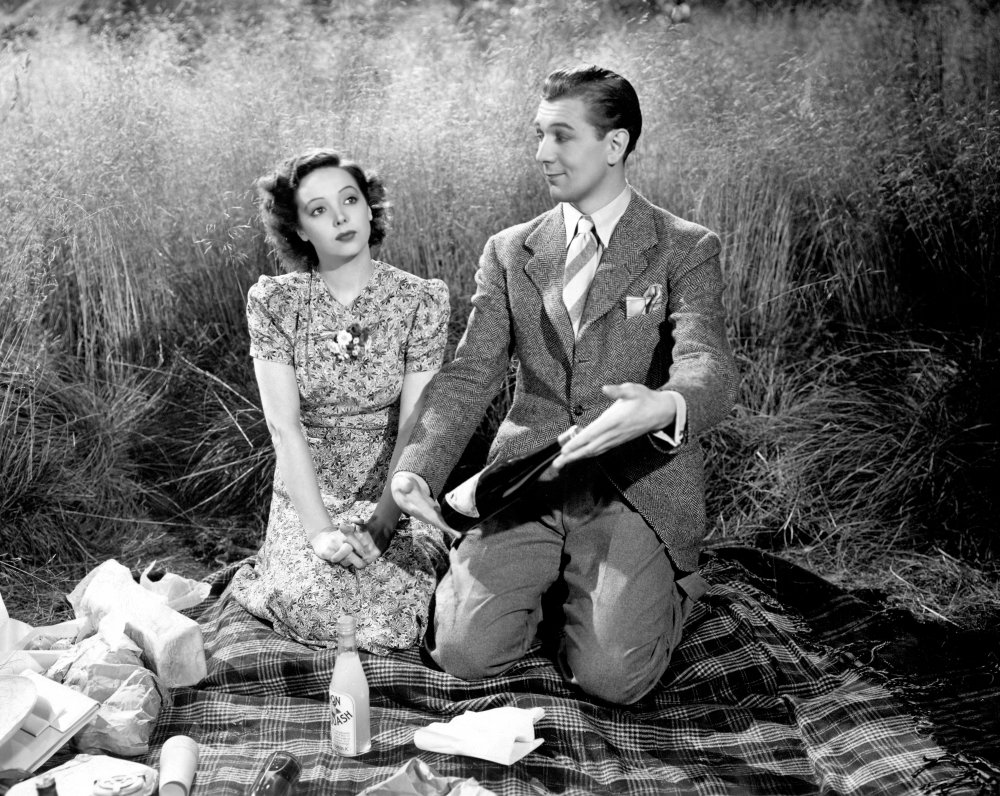 The picnic: Falling for Diana (Jessie Matthews), a penniless dance instructor, rich playboy Nicky (Michael Redgrave) takes her for a picnic outside London, perhaps unwisely picking a spot near the Green Marsh Insane Asylum. Their lunch is unexpectedly interrupted by an escaped patient who claims to be the greatest singer in Switzerland, leading to an impromptu al-fresco singalong. 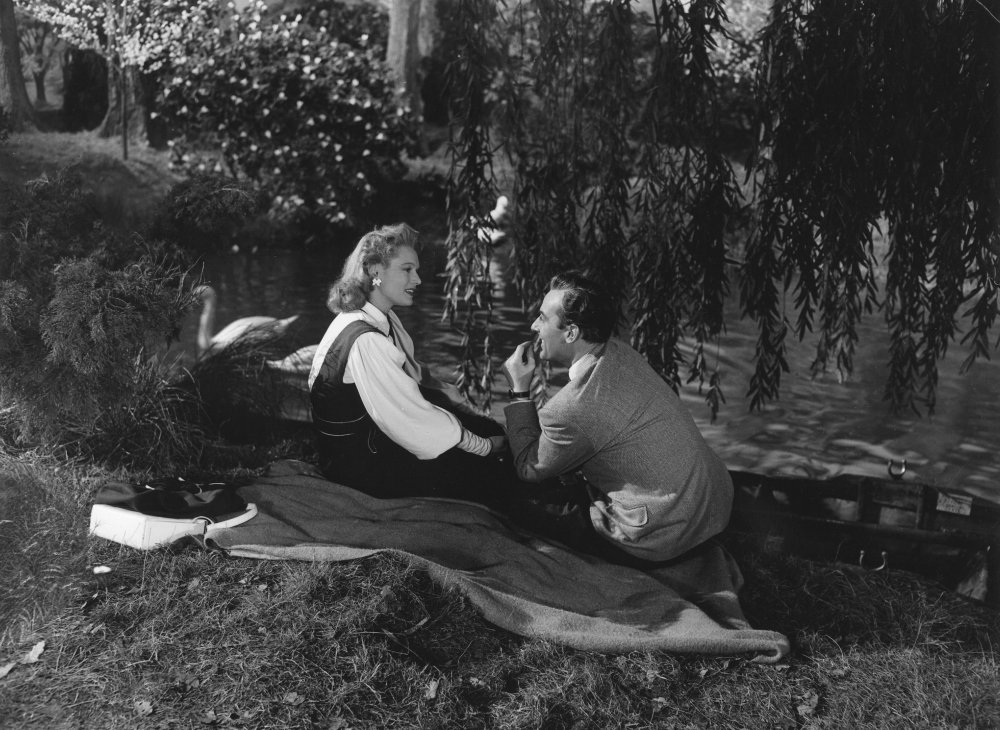 Picnic spot: The banks of the Serpentine, Hyde Park, London.

The picnic: In this late-40s high-society romance, Michael Wilding plays a nobleman posing as a footman in the house of a wealthy diamond merchant. There he attracts the attention of the family’s young niece Judy (Anna Neagle), who suspects he isn’t who he says he is. In the picnic scene, Judy joins Richard (Wilding) on his afternoon off for some light bites by the Serpentine, where she seizes the opportunity to quiz him about his past. Spring in Park Lane still ranks as one of the most successful British films (at the domestic box office) ever made. 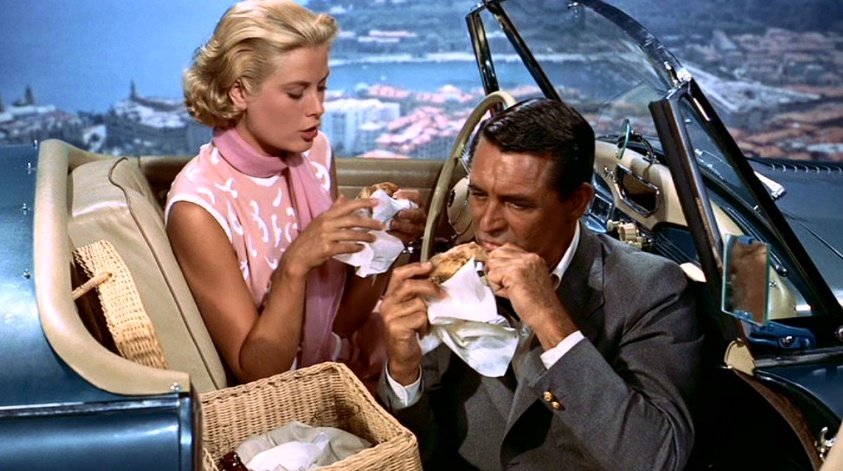 The picnic: In one of film history’s most famous picnic scenes, retired burglar John Robie (Cary Grant) and heiress Francie (Grace Kelly) stop their car along the coast road for a secluded lunch out of a hamper. “Do you want a leg or a breast?” asks Francie suggestively, as she hands out the chicken pieces. Director Alfred Hitchcock stages this flirtatious exchange against the stunning blue backdrop of the Mediterranean. 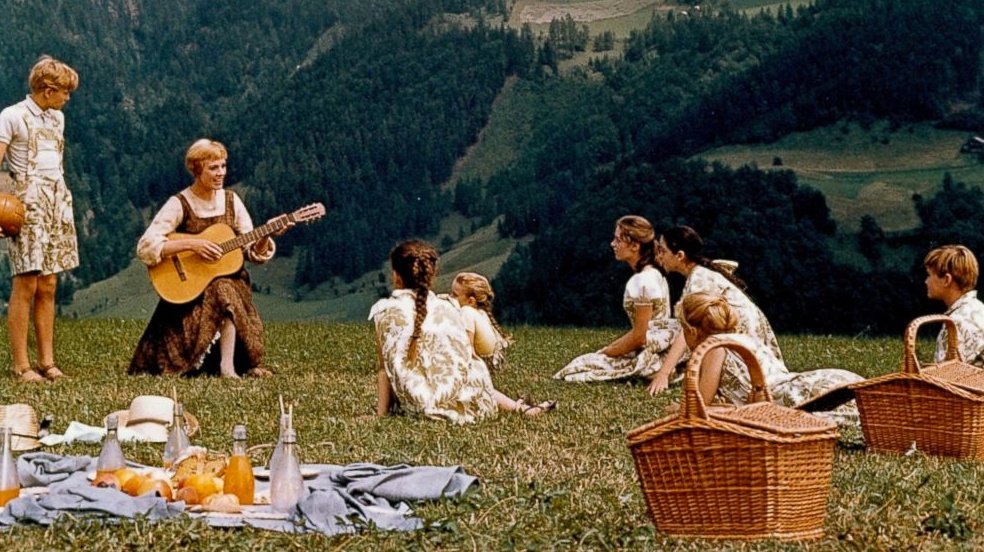 Picnic spot: In an Alpine meadow near Werfen, Salzburg, Austria.

The picnic: Dressed in their natty outfits made from recycled curtains, the von Trapp family children are taken on a day trip into the Alps by their inspirational governess Maria (Julie Andrews). After lunching handsomely, Maria begins a guitar-led rendition of ‘Do-Re-Mi’, neatly combining a lesson in the notes of the musical scale with a postprandial singsong. 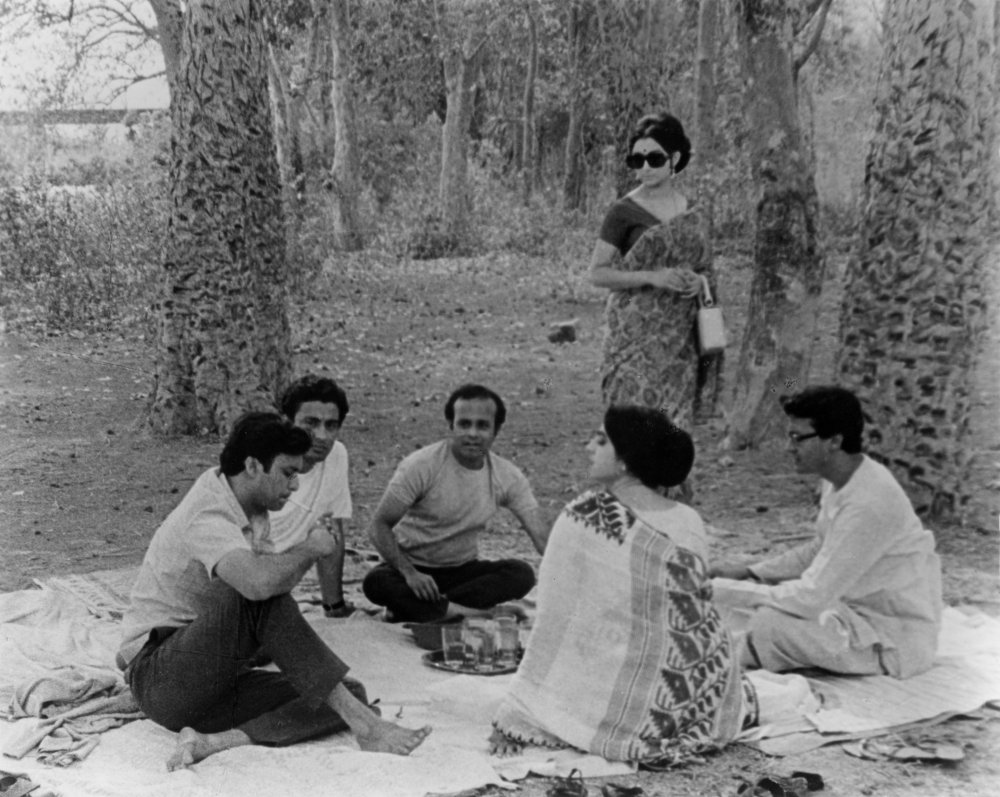 The picnic: A group of middle-class men from Calcutta have come away for a holiday in the countryside, soon beginning a gentle game of flirtation with some vacationing women staying nearby. In a famous scene in Satyajit Ray’s delightful comedy of manners, the two groups come together for a picnic under the trees. Eating is followed by a game of memory in which each member of the party takes it in turns to name a famous person, adding more and more names to the chain as they go round in a circle. 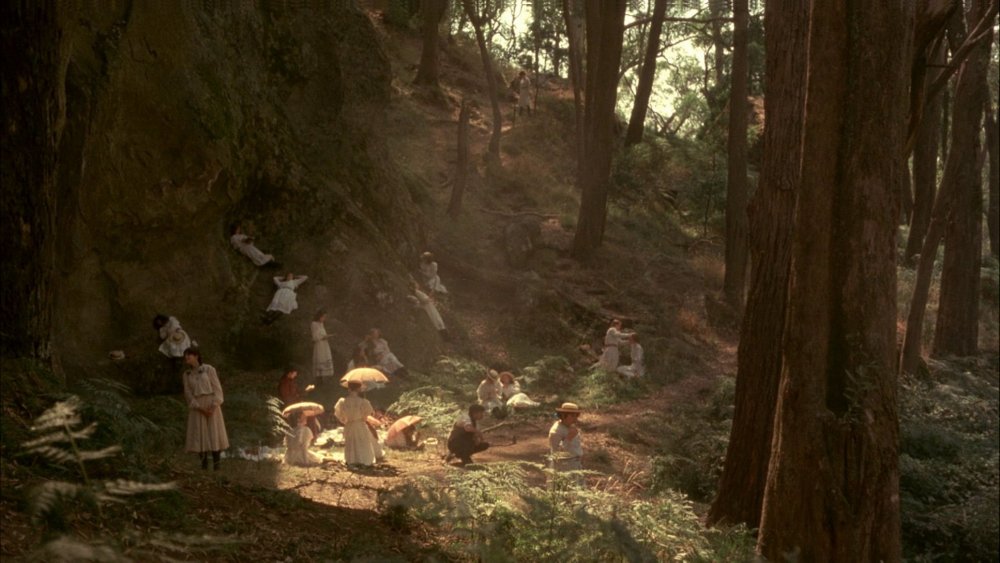 The picnic: On Valentine’s Day, 1900, the students of a girls’ private school go on a school trip to a local geological formation called Hanging Rock. Watches stop mysteriously, ants infesting sandwiches sound a Lynchian warning, and there’s something treacherous about the mood of sunny languor that descends on the party… This is a picnic that some of them are never coming back from. 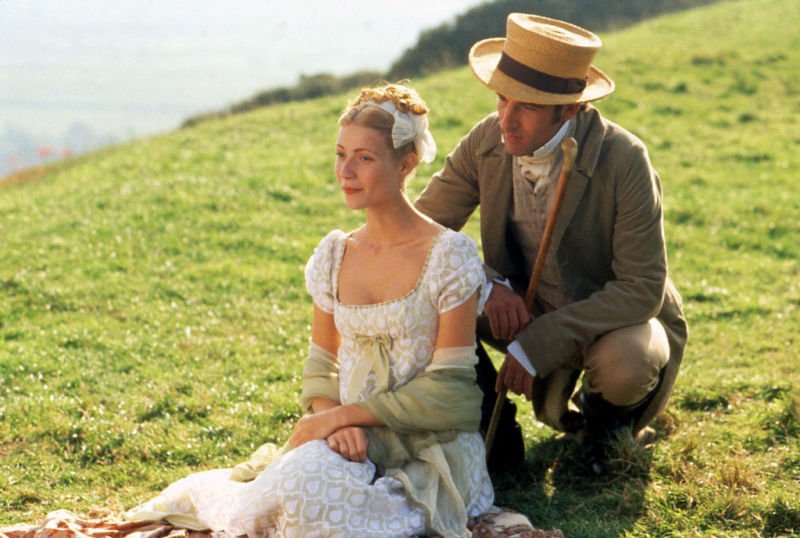 The picnic: One of literature’s most celebrated picnickers is the heroine of Jane Austen’s novel Emma. Set in early 19th-century England, when picnics were becoming a fashionable pastime, the scene in question takes place on Box Hill, a beauty spot in Surrey where Emma (played in the 1996 film adaptation by Gwyneth Paltrow) has gone for a leisurely day trip with some of her social circle. What begins with a “burst of admiration” for the stunning setting will end in tears when the matchmaking heroine is sharply rebuked for her meddling ways – but it’s at this point that Emma begins to realise that she’s in love. 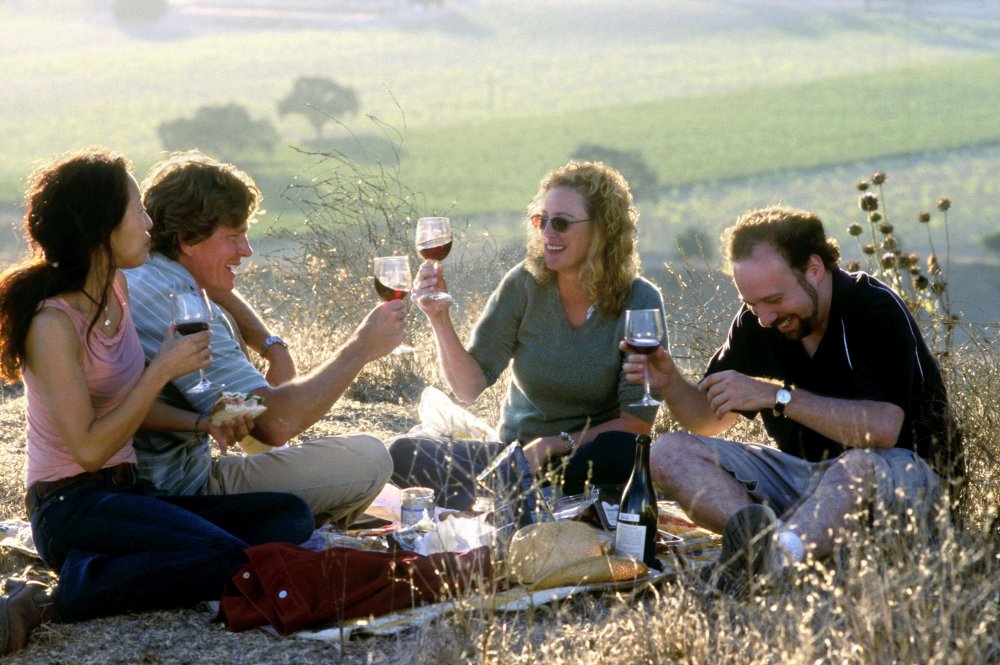 The picnic: One of the happier moments in Alexander Payne’s tale of two male friends taking a trip through California wine country sees Miles (Paul Giamatti) and Jack (Thomas Haden Church) sharing a bottle of red and some picnic food with their new acquaintances Maya (Virginia Madsen) and Stephanie (Sandra Oh) in the early evening sunlight. Madsen recalls this was the first shot they all filmed together: “They gave us a bag of groceries and [Payne] just said, ‘Go have a picnic.’ We all kind of stood there, like little kids, like, ‘Go…go have… over there? Like a real picnic? Should we have lines?’ And he was like, ‘Go have a picnic.’” 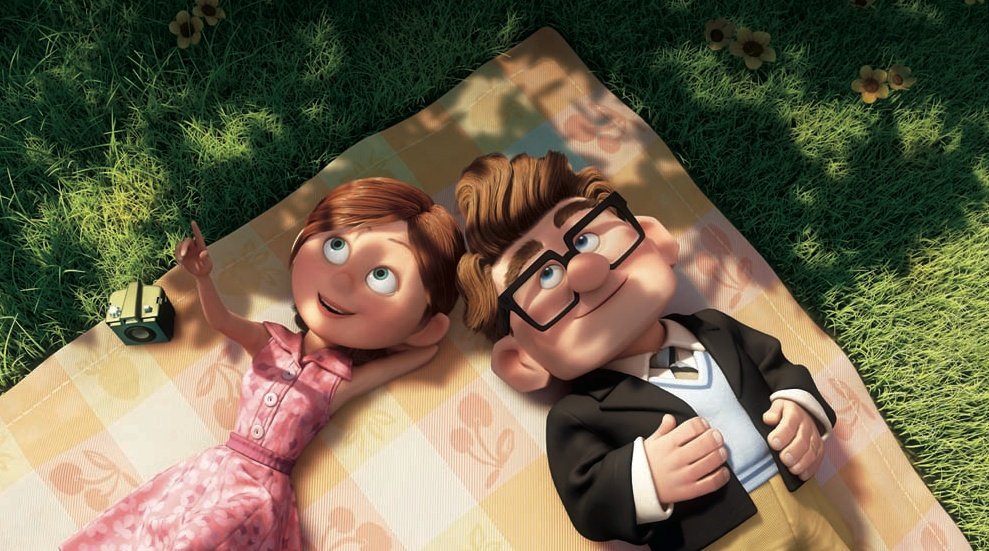 The picnic: Newlyweds Carl and Ellie both dream of travelling to Paradise Falls in South America. In the celebrated montage sequence in this Pixar favourite we see them lying on a picnic blanket on a hilltop gazing up at the clouds scuttling overhead, happy in their excitement about the future together. The montage compresses their years of marriage together, and sadly we soon find out that the couple will never make it to South America together – a sad reminder that the wistful daydreams of a summer’s afternoon might never come to pass. 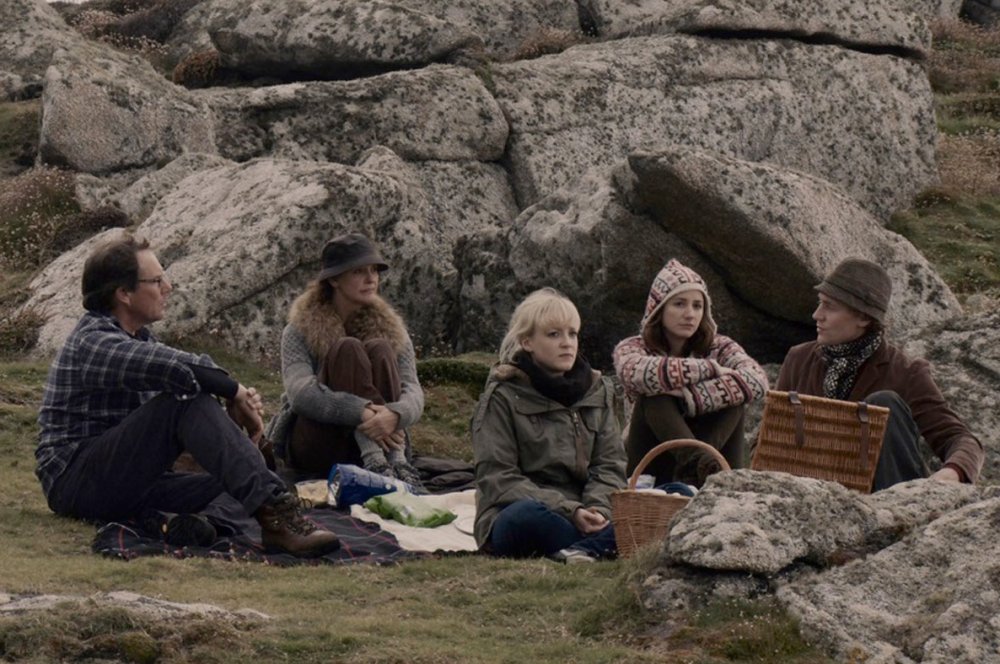 The picnic: A family have gathered for a holiday together in the Isles of Scilly in order to say goodbye to son Edward (Tom Hiddleston) before he goes off to work as a volunteer in Africa. But there’s trouble in this island paradise in Joanna Hogg’s absorbing drama: the family can come away on holiday but they can’t escape each other. Soon each walk, each talk and each dinner is crackling with tension, anxiety and resentment – rarely has a picnic in beautiful surroundings been so awkward as here. 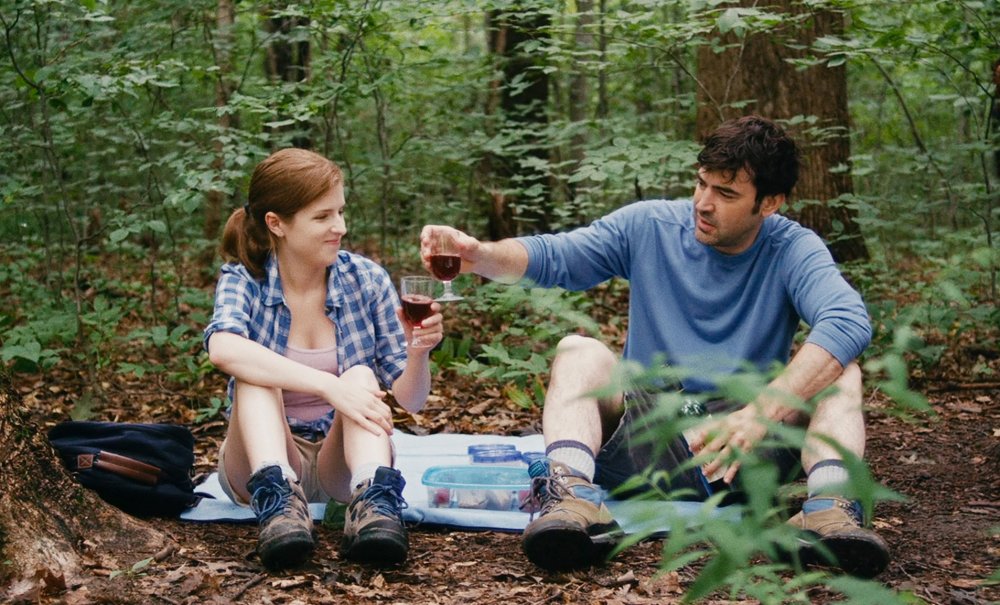 The picnic: Chris (Ron Livingston) has invited his drinking buddies Luke (Jake Johnson) and Jill (Anna Kendrick) to join him and his girlfriend Kate (Olivia Wilde) for a weekend away at his family’s cottage. Both men are secretly attracted to the other’s girlfriend, and vice versa, so when Jill joins Chris for a walk in the woods, the picnic they share together at a pitstop can only end one way…