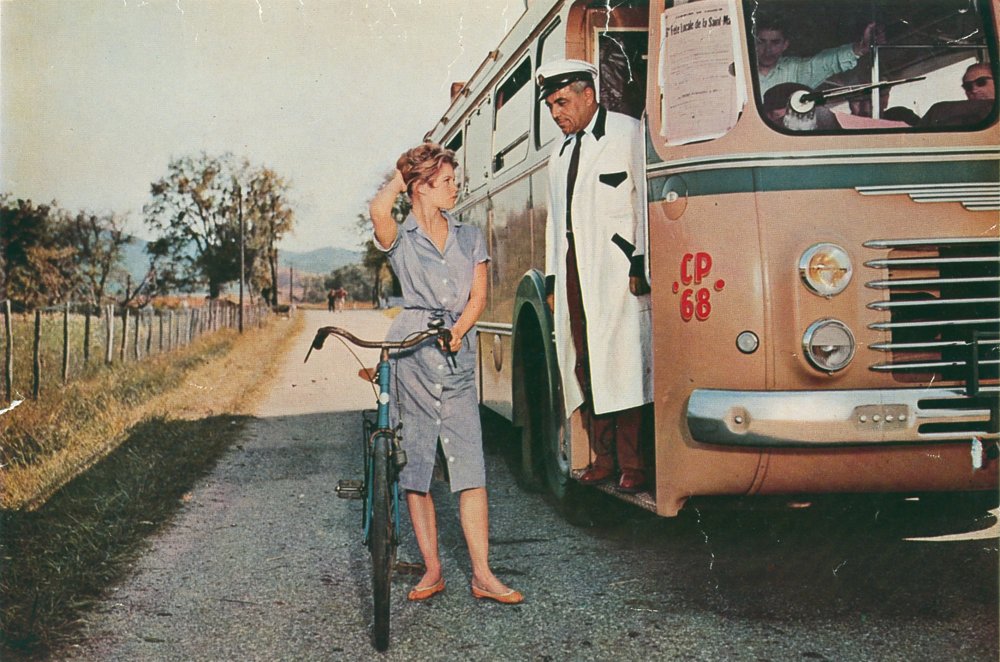 The film that launched Bardot as a major international star and Saint-Tropez as the new cool holiday destination. Bardot as Juliette is the ultimate ‘good-bad girl’, the object of desire of all the men around her and an iconoclastic pre-feminist icon. The film created a scandal at the time, especially in America where it was dubbed ‘God Created Woman but the Devil created Brigitte Bardot!’ 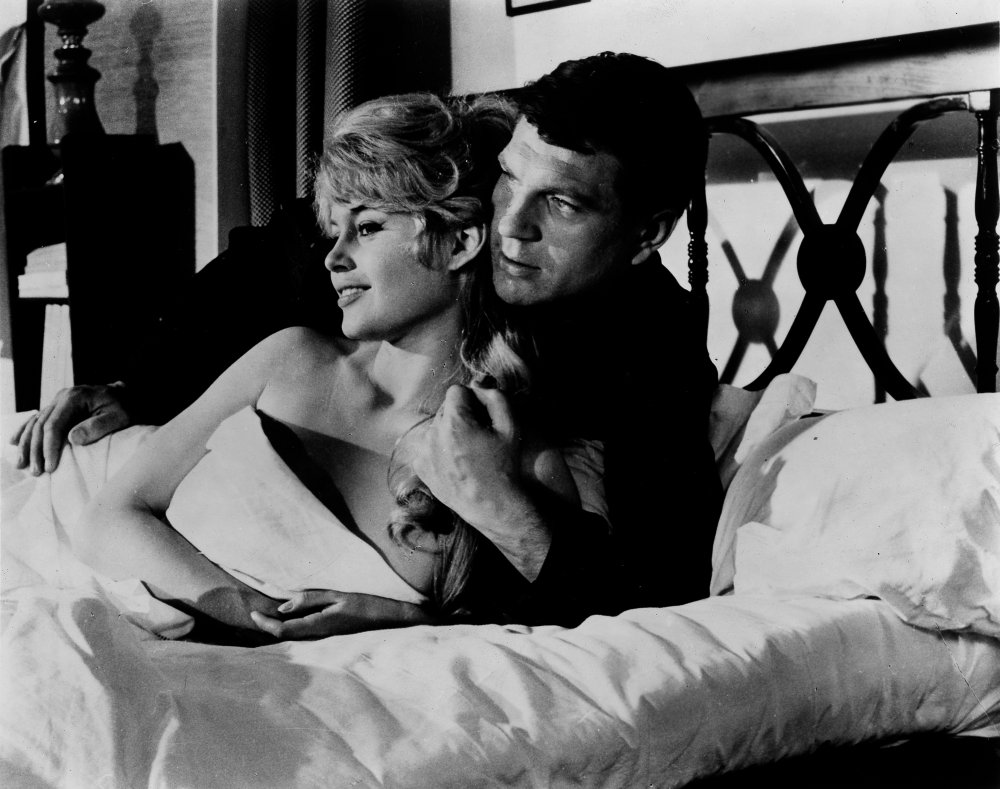 A highly successful popular comedy in which Bardot perfected her comic-erotic persona (a critic called it “a daring documentary on the natural beauties of Brigitte Bardot”) but also demonstrated how much she had become the emblem of French modernity – a young woman whose looks, clothes and behaviour became massively imitated. 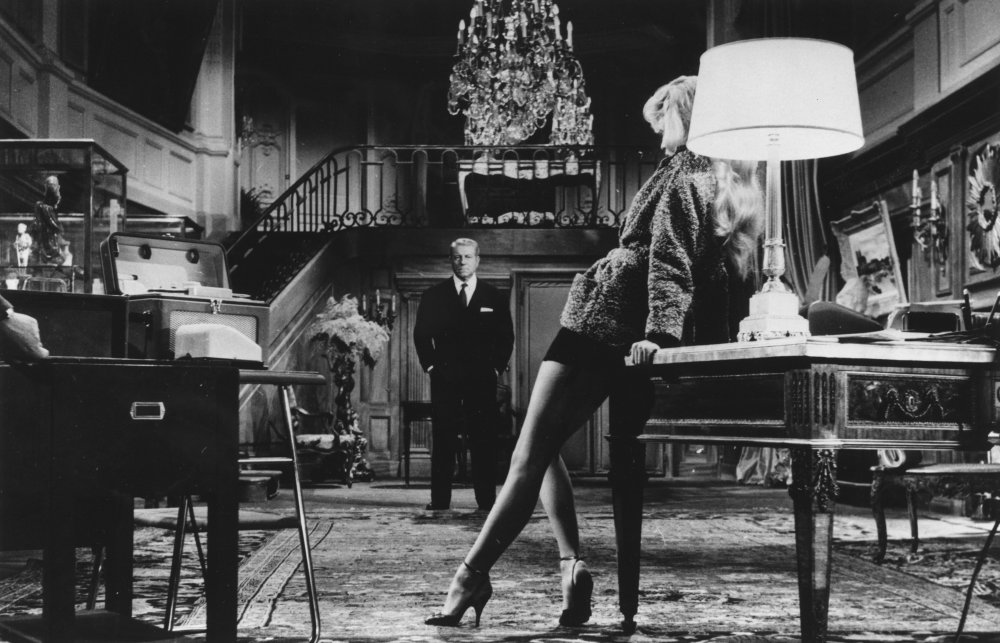 Bardot’s first taste of serious melodrama, in which she is paired with the classic star Jean Gabin. He is a rich lawyer who falls for Bardot’s young delinquent when she comes for his help but has no money to pay him. Typical of the ‘quality’ dramas of the period, this is a milestone in terms of pairing France’s two greatest stars of the time. 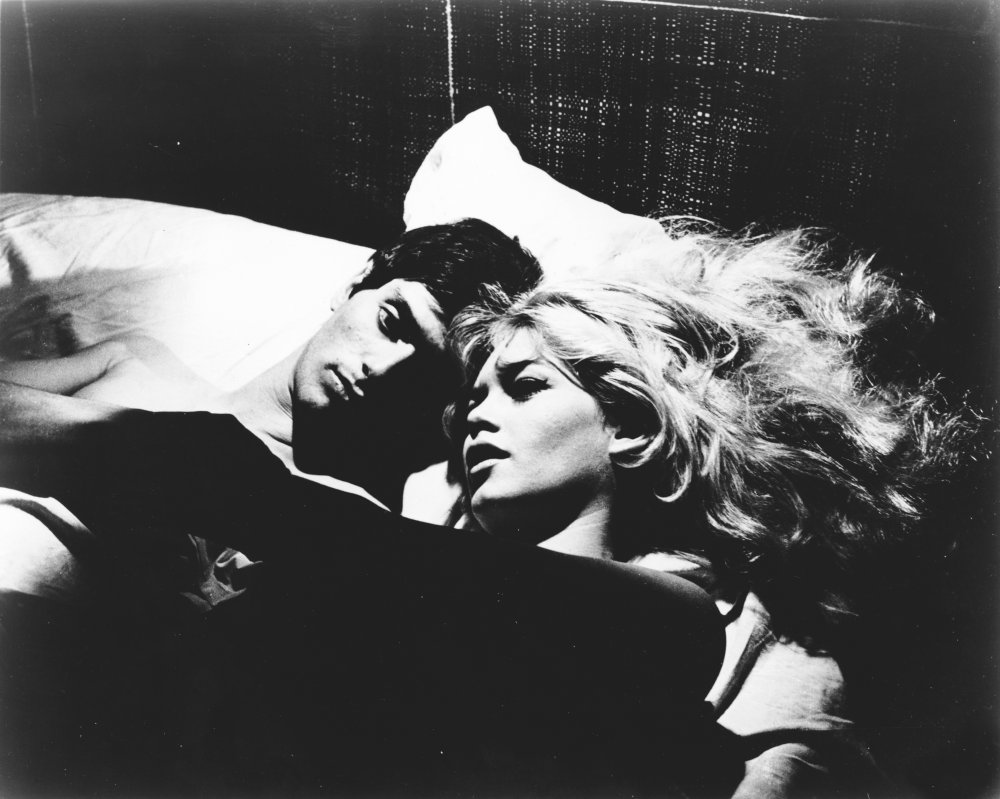 Bardot’s greatest box-office success is another serious drama in which her character, Dominique Marceau, is judged for the murder of her lover. But if the film puts both character and star on trial, and works within Clouzot’s characteristic noir style, it nevertheless sides with her as telling ‘the truth’ against the representatives of France’s patriarchal establishment. 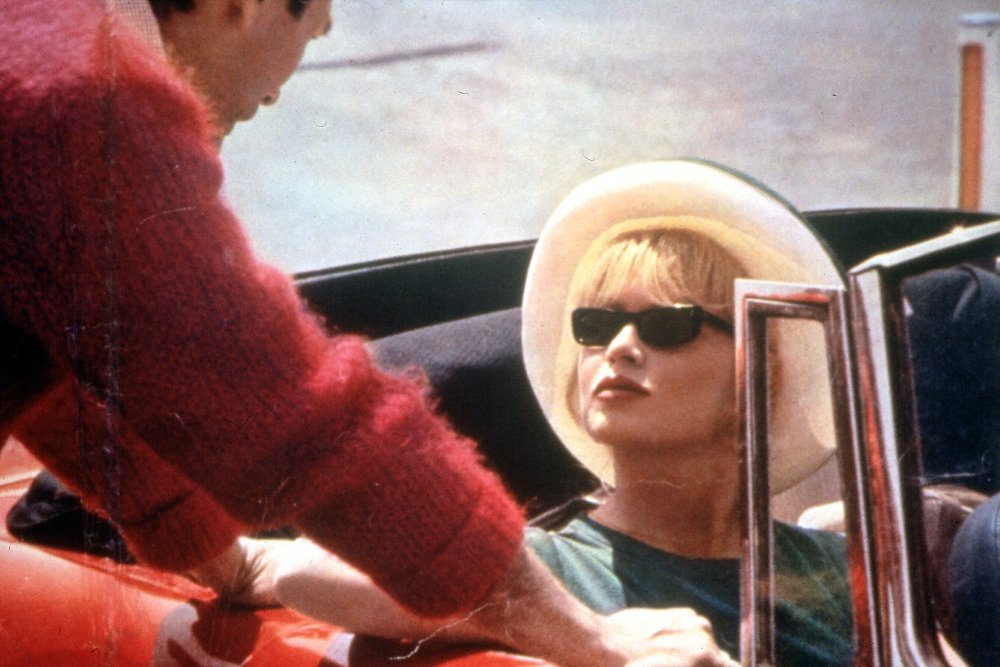 Shot in glorious Technicolor in Rome and Capri, Le Mépris is a self-reflexive commentary on ‘the end of cinema’ as well as on the phenomenon of stardom. But it is, primarily, the meeting of New Wave ‘super-auteur’ Jean-Luc Godard and Bardot, the mass-media celebrity. Although their collaboration on set was less than idyllic, the result on screen is arguably both his and her best film. 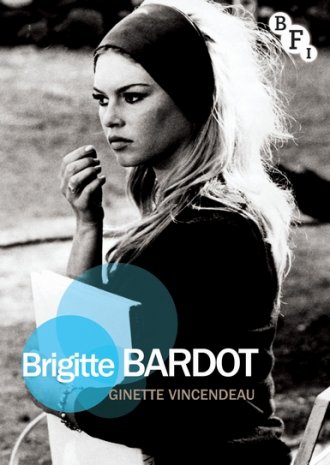 In this original and illuminating study, film scholar and Bardot fan Ginette Vincendeau explores the star’s complex and revolutionary image of femininity, her film career and her lasting and controversial celebrity. Analysing all Bardot’s output, encompassing popular comedies and melodramas, work with New Wave directors Louis Malle and Jean-Luc Godard, and international productions such as Dear Brigitte (1965) and Shalako (1968), Vincendeau shows how Bardot’s enduring fame is based on her status as a sexual, lifestyle, musical, and fashion role model and even, in her guise as Marianne, the emblem of the French Republic, an icon of national identity.