Three to see at LFF if you like... films from Iran and Afghanistan

Elhum Shakerifar recommends three hot tickets at the BFI London Film Festival: a film by an established director, a great debut and a wild card.

On the same day as a large transfer operation of inmates between prisons, the institution’s warden – an elegant disciplinarian – is promoted for his faultless service. However, it quickly transpires that one prisoner has mysteriously disappeared, which risks undermining the warden’s stellar reputation.

Nima Javidi’s award-winning debut Melbourne (2014) heralded him as a bold new Iranian talent. The Warden is an ambitious follow-up, as astutely crafted as it is suave and seductive. Featuring Iran’s biggest stars, Navid Mohammadzadeh (in a refreshing departure from his usual dishevelled delinquents) and Parinaz Izadyar, as well as an amusing cameo by director Mani Haghighi (A Dragon Arrives!, 2016).

Part thriller, part love story, part period drama, The Warden breaks free from the narrow frame of understanding that has been placed on contemporary Iranian cinema in recent years. Two tempos are at play – on one hand, the languid seduction between the warden and the striking prison caseworker plays out to the nostalgic sound of Vigen, the ‘king of Iranian pop’; on the other, a frenzied manhunt through the maze of an empty prison.

While an astute reflection on freedom and power, The Warden is also a beautifully crafted film, its gorgeous cinematography, muted blue and green colour palette and stylish visual language simply demand a big screen. 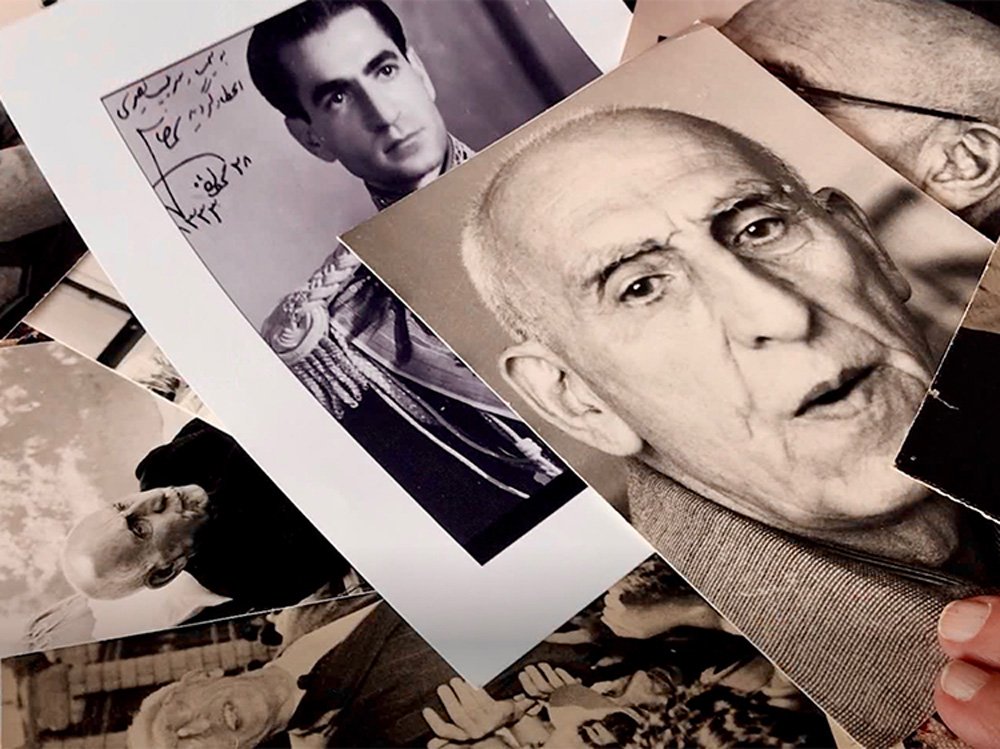 A gripping investigation into Operation Ajax, the 1953 coup orchestrated by British and American intelligence services to overthrow Iran’s democratic Prime Minister Mossadegh, which reinstated the Shah and crucially ended Mossadegh’s most significant policy: the nationalisation of Iranian oil.

Directing alongside veteran editor Walter Murch (Apocalypse Now, 1979), award-winning documentary filmmaker Taghi Amirani has spent a decade investigating the events of August 1953. They say the truth is wilder than fiction; and so none other than Ralph Fiennes helps fill gaps in the story, aspects of which have been determinedly buried.

Anyone with an interest in contemporary politics and the shape of the world today should see this film. Amirani’s determined and relentless commitment to better understand the events surrounding the coup bring into question the rigorous secrecy that surrounds the episode – particularly from the UK’s side – as well as underlining the ongoing ramifications of this pivotal political episode.

Masterful storytelling makes this a taut and thrilling watch, but the delicate nature of documentary ethics are also addressed, alongside questions of power. Who gets to tell the stories that become known as ‘history’? 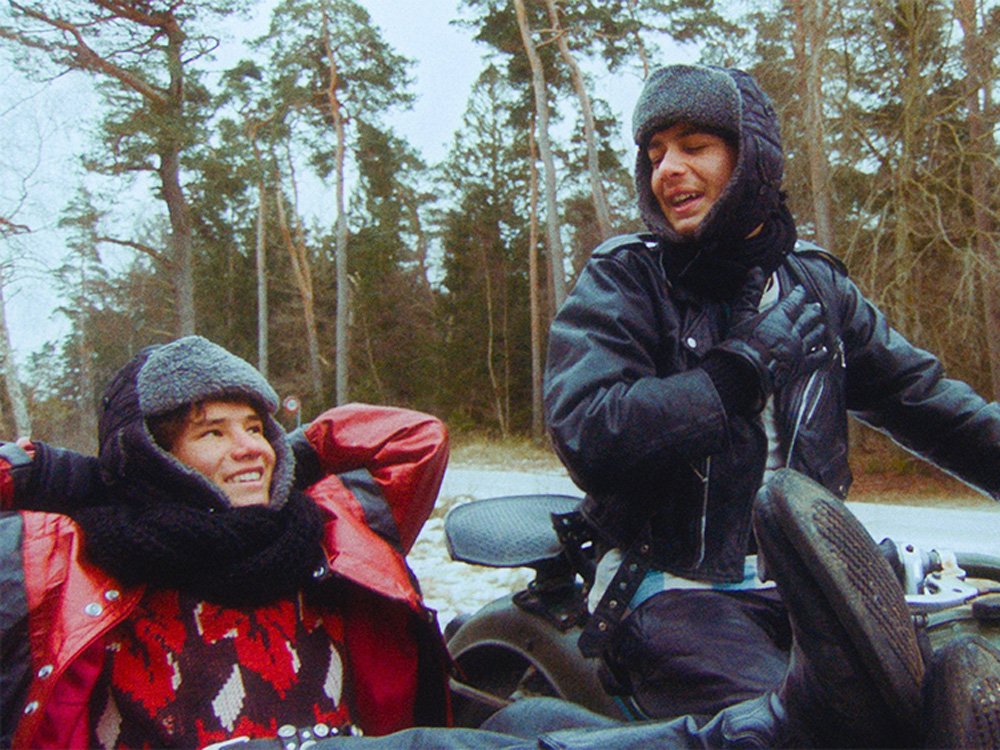 Caught selling black market cinema tickets, young Qodrat is sent to a Soviet orphanage where he daydreams himself into his favourite Bollywood films. Set against the volatile backdrop of 1980s Afghanistan, The Orphanage is based on the memoirs of the director’s friend Anwar Hashimi (who appears in the film as the orphanage’s director).

Shahrbanoo Sadat is surely Afghanistan’s most celebrated filmmaker – she was the youngest director to ever be selected for the Cannes Cinéfondation residency, and her debut feature Wolf and Sheep (LFF, 2017) premiered at the festival, picking up top prize at the Cannes Director’s Fortnight. The Orphanage is her second feature; it debuted at the Director’s Fortnight earlier this year.

Sadat adds the audacity to dream to her ability to weave together the roughness and realism of life with a touch of magical realism, as seen in Wolf and Sheep, once again providing vital new frames through which to understand contemporary Afghanistan. Young Qodrat’s imagination is a brilliant conduit through which to appreciate the realities of a generation that grew up between conflicts.

The delightful Bollywood re-enactments that pepper the narrative are incredibly moving, as if attempting to re-invite the joy of the moving image into the country’s present. Bold in voice and vision, The Orphanage is a beautiful homage to the power of cinema.