A handful of the best scores by the cult director and master of minimal, spine-tingling movie themes. 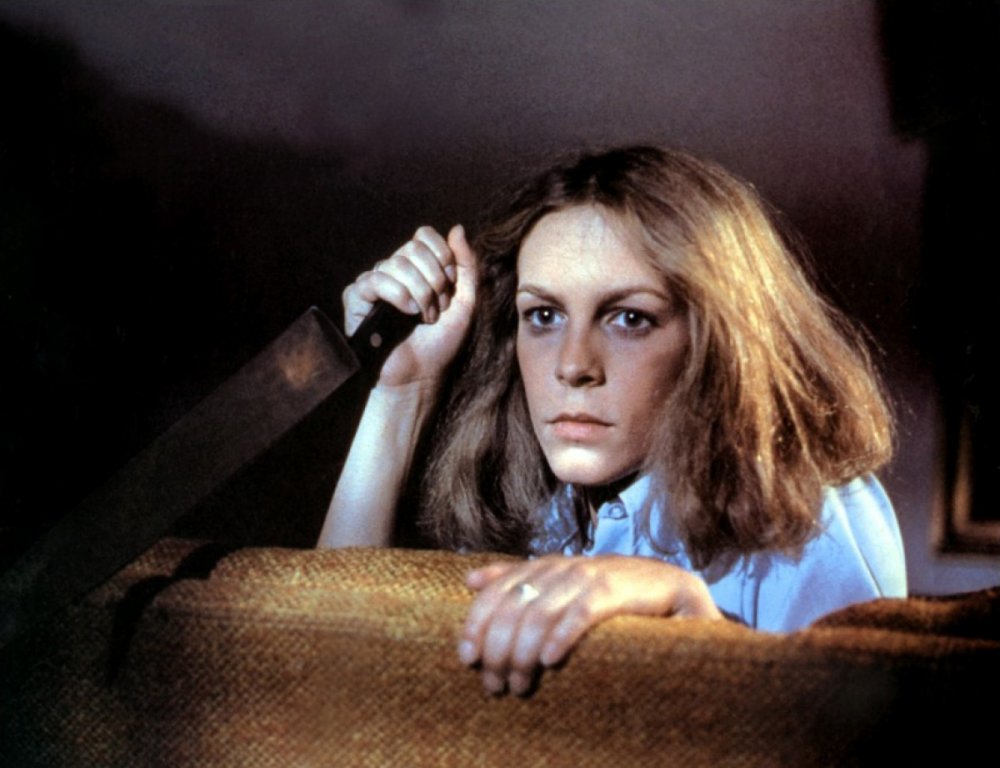 John Carpenter is one of the world’s best-known living cult directors, his films defined by a raft of indelible protagonists and moments of heart-stopping terror. Whether one roots for Kurt Russell’s gruff trucker Jack Burton while watching Big Trouble in Little China (1986) or ruins one’s undergarments upon seeing a wily Jamie Lee Curtis attempt to flee Michael Myers in Halloween (1978), a Carpenter character has steel and always ends up proving it.

While less feted than his proven ability to thrill audiences with shocks or wit, another key facet of Carpenter’s multitasking approach is his solid soundtrack work. Since his debut feature, Dark Star (1974), the director has scored 15 of his 18 films and even contributed music to Love (2015), Gaspar Noé’s hardcore 3D taboo-breaker.

Now, seemingly on a sustained break from filmmaking, Carpenter released his second non-soundtrack album, Lost Themes II, in 2016, and went on tour with it. Following 2014’s Lost Themes, the album is as immediate and atmospheric as his film scores. The track ‘Distant Dreams’ sounds like the frantic, desperate evasion of a zombie horde, while ‘Dark Blues’ has a hard-bitten sneer like James Woods in Vampires (1998). That the snaking, insidious ‘Persia Rising’ sounds as though it could have been culled from Disasterpeace’s tremendous soundtrack to It Follows (2014) is not surprising: David Robert Mitchell’s startling horror film owes Carpenter a huge debt in feel, look and sound.

These are some of Carpenter’s greatest soundtrack moments. 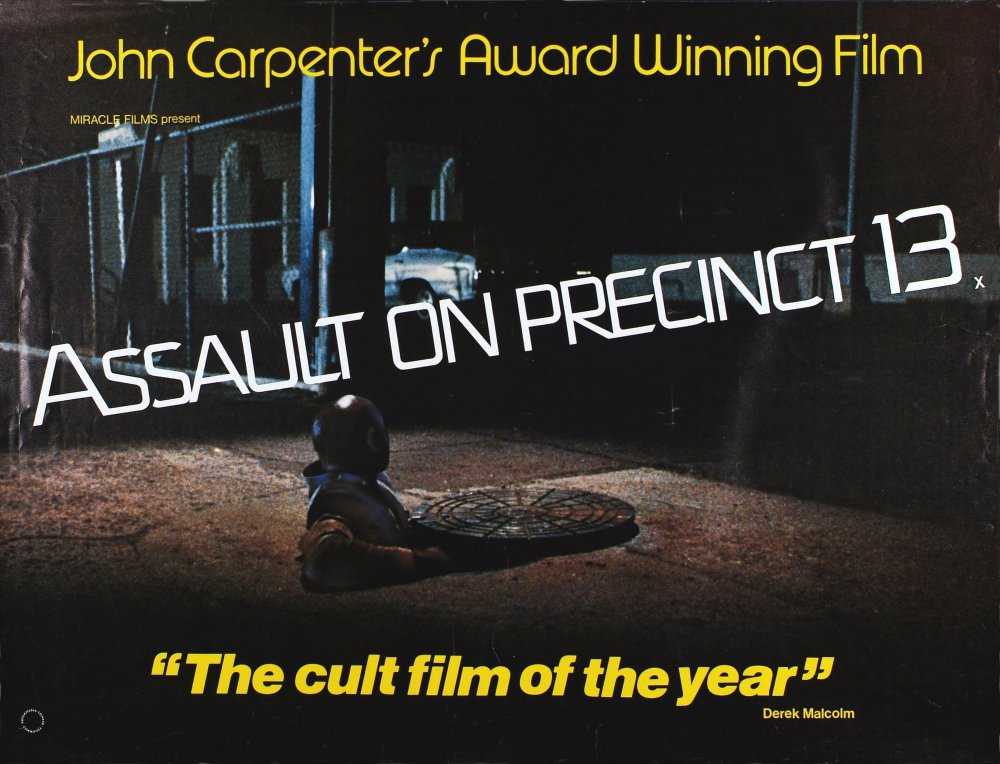 Carpenter’s modern western about a cop tasked with looking after a police station on the eve of its closure is a taut, gripping thriller. Its reputation has grown over the last 40 years, partly due to its peerless score. In common with the film it soundtracks, what you can hear is simple but brutally effective. The unforgettable main theme is a work of aural alchemy. A booming bass riff, a reverb-soaked drum machine beat and a screech of high-pitched synth combine like a mighty cross between the thunderous dub reggae of King Tubby and early Detroit techno.

Hip-hop producers including Afrika Bambaataa have sampled it, while Portishead’s Geoff Barrow, who composed soundtracks for films including Ex Machina (2015) and Couple in a Hole (2016), is among many other musician fans. As a bonus, calmer parts of the score such as ‘Julie’ have a lush funk feel awash with Rhodes piano chords that sound like they fell off the back of a Stevie Wonder record. The Thing (1982) may be Carpenter’s best film but Assault on Precinct 13 is his finest score, even if he claims to have made it in a single day. 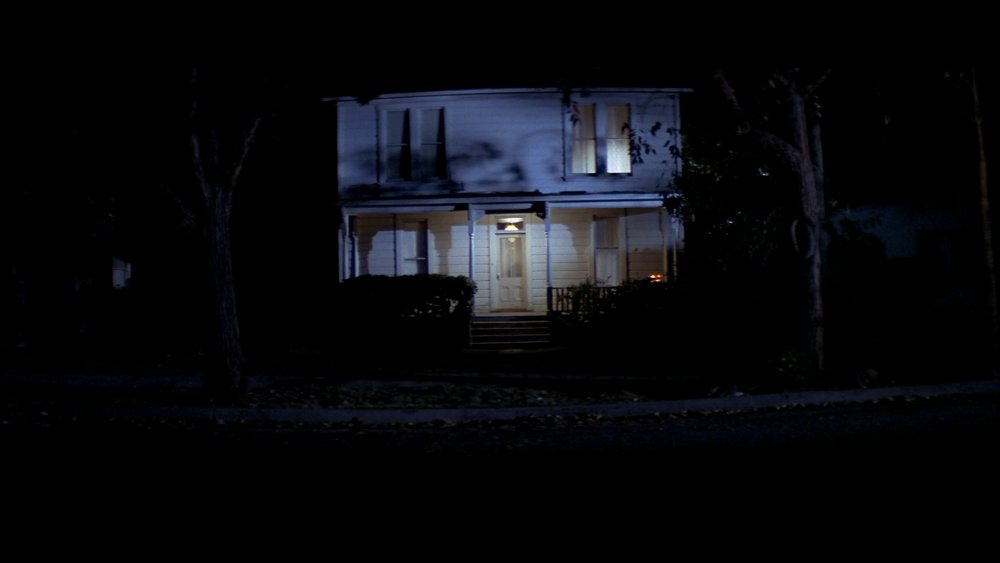 Bizarrely, Carpenter’s most famous film was nearly named the The Babysitter Murders before the director saw sense and named it after the year’s best day instead. Psychiatric hospital escapee Michael Myers and his lust for teen blood made the slasher genre a going concern, while its soundtrack incessantly provokes viewer anxiety.

Much has been made of the disconcerting 5/4 time signature of its theme, with good reason. That icy, instantly worrying and insistent piano melody was originally based on a beat Carpenter would bash out on bongos. It has the urgency of a drumbeat and drives on augmented by oppressive minor key synth chords. Elsewhere the soundtrack is full of sparse, ominous notes of piano, spidery, metallic riffs and descending synth chords that sound like an inexorable sinking to a painful demise. Sadly, JC was slowing his work rate down a bit while making this score. It took three days. 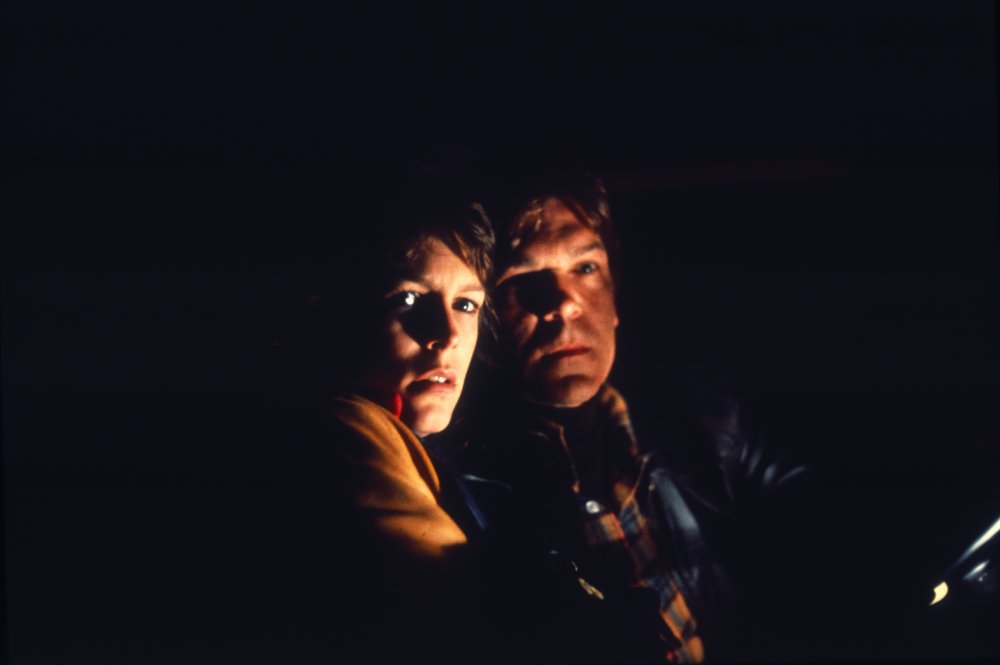 Carpenter began the 1980s with another lead role for Jamie Lee Curtis, this time having the actor evading murderous pirate ghosts rather than Michael Myers. The Fog’s soundtrack lacks the minimal approach of Assault on Precinct 13 or Halloween, but is equal to both in terms of creating an atmosphere of petrifying dread.

Again using synths and skittery percussion to winning effect, Carpenter here applies retro Hammer-horror-esque bombast alongside nagging, needling micro-riffs that twist and turn, seeping in under the door of the listener’s subconscious. An insidious, creeping score that sounds as if it was an influence on Harold Faltermeyer’s less subtle but equally terrific soundtrack for The Running Man (1987). 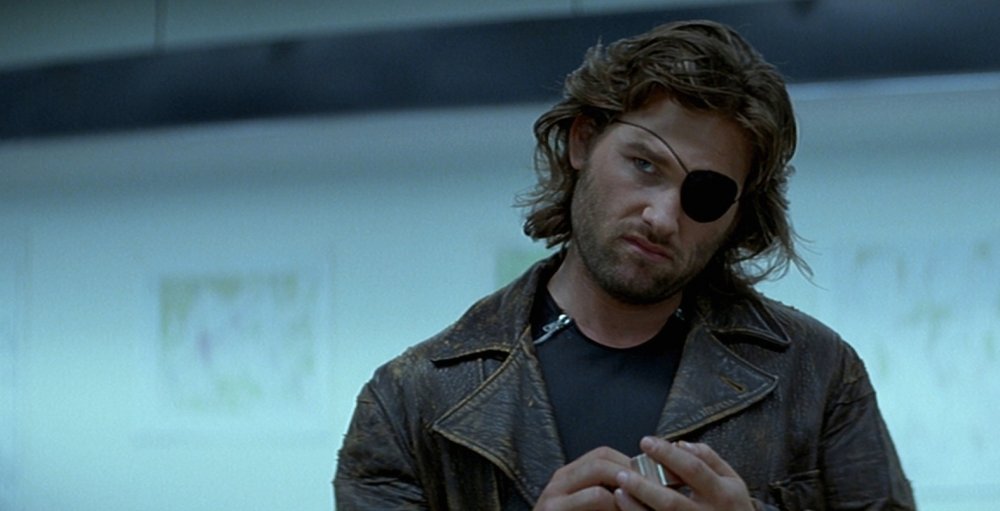 Having worked with Kurt Russell on TV movie Elvis (1979), Carpenter cast the actor in one of his best roles as anti-hero jailbird-turned-president-saver Snake Plissken. This soundtrack marks a few changes of direction from Carpenter’s earlier work. The stirring but steadily paced thrum of the theme suggests a hardbitten heroism, while the supple groove of ‘The Bank Robbery’ recalls Bronx post-punkers ESG (one of the cooler sounds of the real New York of the time). Yet even these pale in comparison to ‘The Duke Arrives’, a cowbell-adorned missile of sleek Krautrock influenced by Neu! and in turn an apparent influence on later New York bands such as LCD Soundsystem. 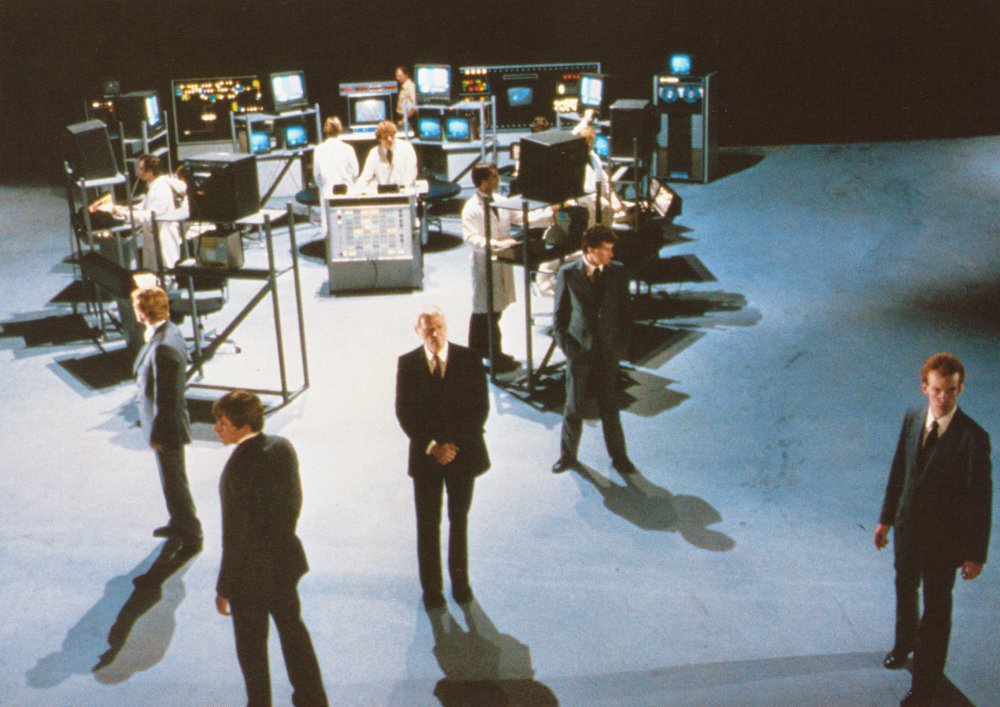 Tommy Lee Wallace directed this uncharacteristic entry in the Halloween series, which contained no reference to the story from the first two films nor any reference to Michael Myers but has some excellent creepy moments. Carpenter himself produced and co-wrote, while taking on soundtrack duties alongside regular collaborator Alan Howarth. Halloween III is something of a brilliant anomaly in Carpenter’s musical canon in that its feel can best be described as oneiric. From the brooding, undulating strains of the theme, via the pensive ‘Chariots of Pumpkins’ to the doomy ‘The Rock’, one is reminded of German stalwarts Tangerine Dream who themselves composed scores for more than 20 films in the 1980s.

New 4K restorations of four John Carpenter films — The Fog, Escape from New York, They Live and Prince of Darkness — are back in cinemas and available to own this autumn. Find out more.