Remembering some of the greatest performances by the British character actor, who has died at the age of 91. 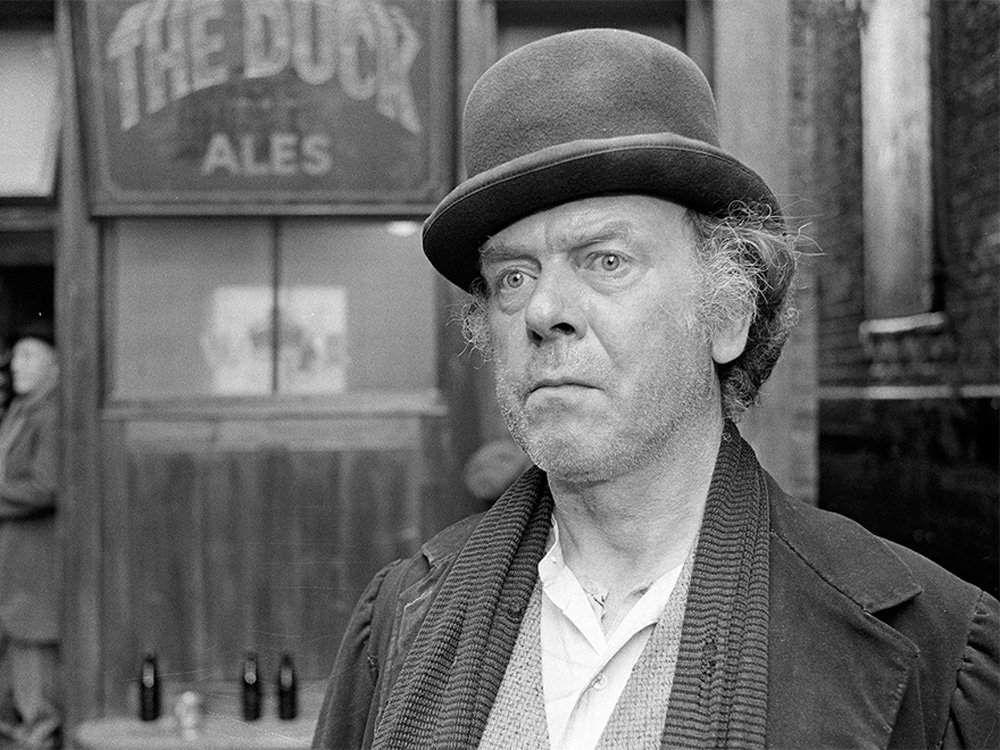 Freddie Jones was one of a kind. The Stoke born actor and father of Toby Jones, who has died at the age of 91, was best known in his later years for playing Sandy Thomas in the ITV soap Emmerdale (from 2005 to 2018). But he first made his name half a century ago as Claudius in Granada’s The Caesars (1968), having come to acting late after working as a laboratory assistant. In addition to racking up a vast array of small-screen credits in everything from Jackanory to two versions of Stella Gibbons’s Cold Comfort Farm (1968 and 1995), Jones also originated the stage role of Sir in Ronald Harwood’s The Dresser (1980) and played Pompey opposite Charlton Heston in Antony and Cleopatra (1972), the narrator and princely protector in Krull (1983), a pyramid-raiding suspect in Young Sherlock Holmes (1985), the Vicar of Tolpuddle in Bill Douglas’s Comrades (1986) and the Italo-Welsh bingo hall owner in House! (2000).

Frankenstein Must Be Destroyed (1969) 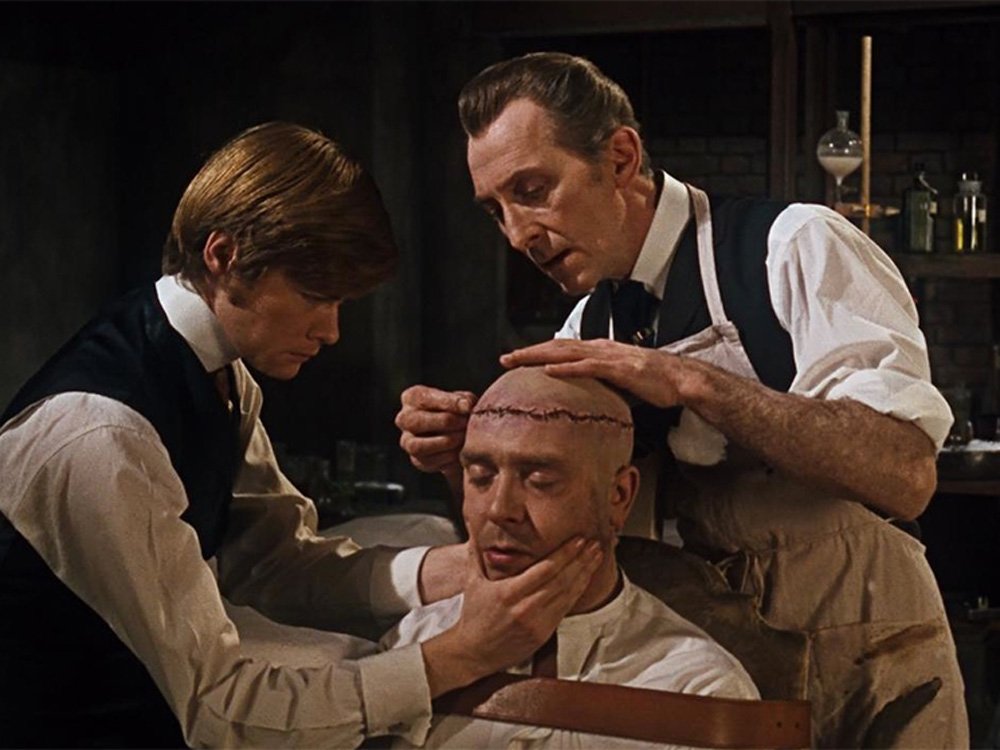 Frankenstein Must Be Destroyed (1969)

Chillingly directed by Terence Fisher, the bleakest of Hammer’s seven Frankenstein features cast Freddie Jones as Professor Richter, the director of the asylum who is chosen by Baron Victor Frankenstein (Peter Cushing) to host the brain of his demented associate, Frederick Brandt (George Pravda). The scenes in which Frankenstein saws through Richter’s skull and uses a drill to reduce the pressure on his brain are squeam-inducingly grisly. But there’s genuine pathos in Jones’s performance, as he tears off the bandages to gaze at his new face in a mirror and as he watches his sleeping wife, Ella (Maxine Audley), before exacting his fiery revenge. 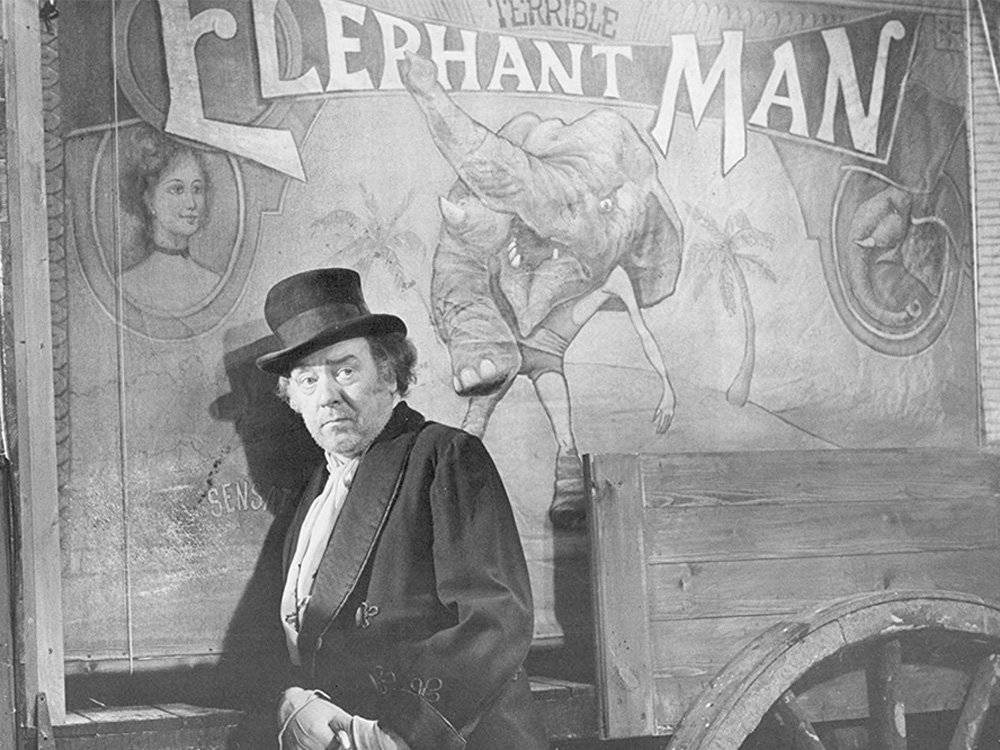 The first of Jones’s five collaborations with David Lynch – which also included Dune (1984) and Wild at Heart (1990) – allows him to revel in Victorian villainy as Bytes, the East End freak show owner who mistreats John Merrick (John Hurt) between exhibiting him to novelty seekers. The viciousness of Bytes’ abuse contrasts with the sycophancy he displays when Dr Frederick Treves (Anthony Hopkins) requests a private audience and insists on taking Merrick into care. Bytes refuses to lose his livelihood to a do-gooder, however, and Jones conveys the savagery of his vengeful fury during a drunken tirade that culminates in him locking Merrick in a cage to rot. 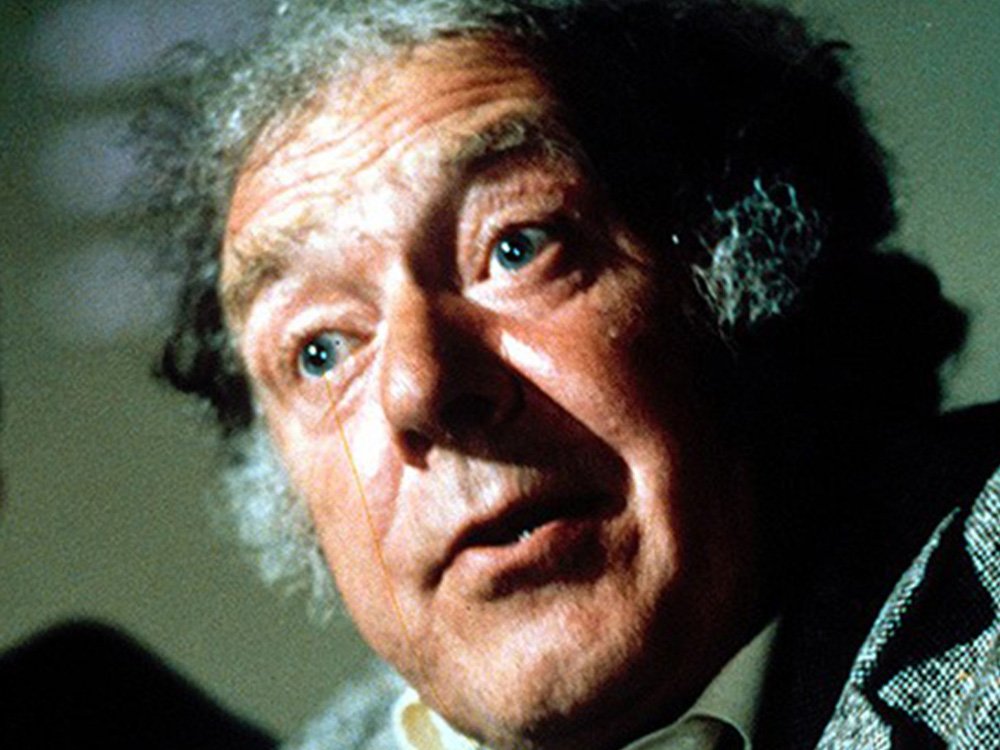 Channelling his inner Ralph Richardson, Jones’s tweed-suited intelligence chief looks like he had stepped out of a John le Carré novel into an Action Man escapade. His role is largely expository, as he reveals to some Anglo-American brass hats that the Soviets have developed an undetectable plane and that he has cooked up a plan to steal it from under their noses. Moreover, he informs hand-picked volunteer Clint Eastwood about the need to keep hold of a guidance device or he will fly off course and perish in the Arctic Ocean. Delivering his lines with relish, Jones fondly parodies the grand old British eccentric and the establishment he represents. 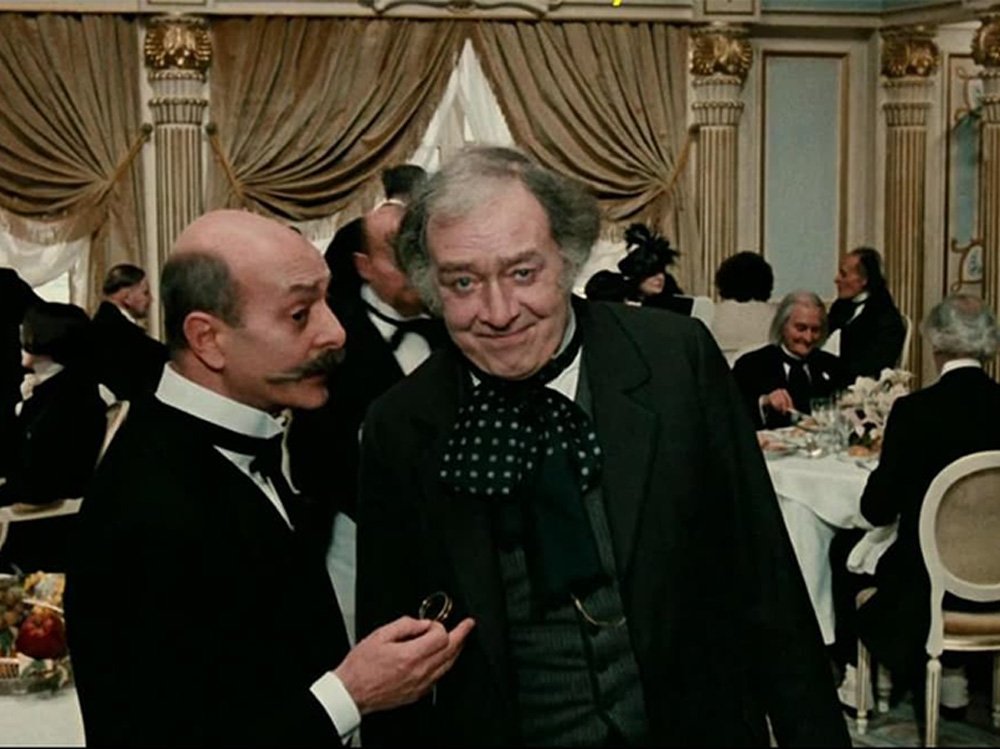 If you know nothing about rhinoceros milk, you clearly haven’t seen Federico Fellini’s fin-de-siècle odyssey, in which Jones plays Orlando, a journalist who serves as an alter egotistical compère to the whimsical antics that occur aboard the Gloria N, as it sails to Erimo, the island birthplace of opera singer Edmea Tetua, to scatter her ashes. Fellini was hesitant about casting Jones and only plumped for him after convincing himself that seeing a bus advertising Orlando ice cream while returning to Rome after dropping him at the airport was a good omen. His hunch was rewarded with a deft performance that peaks during the babelesque Grand Duke interview. 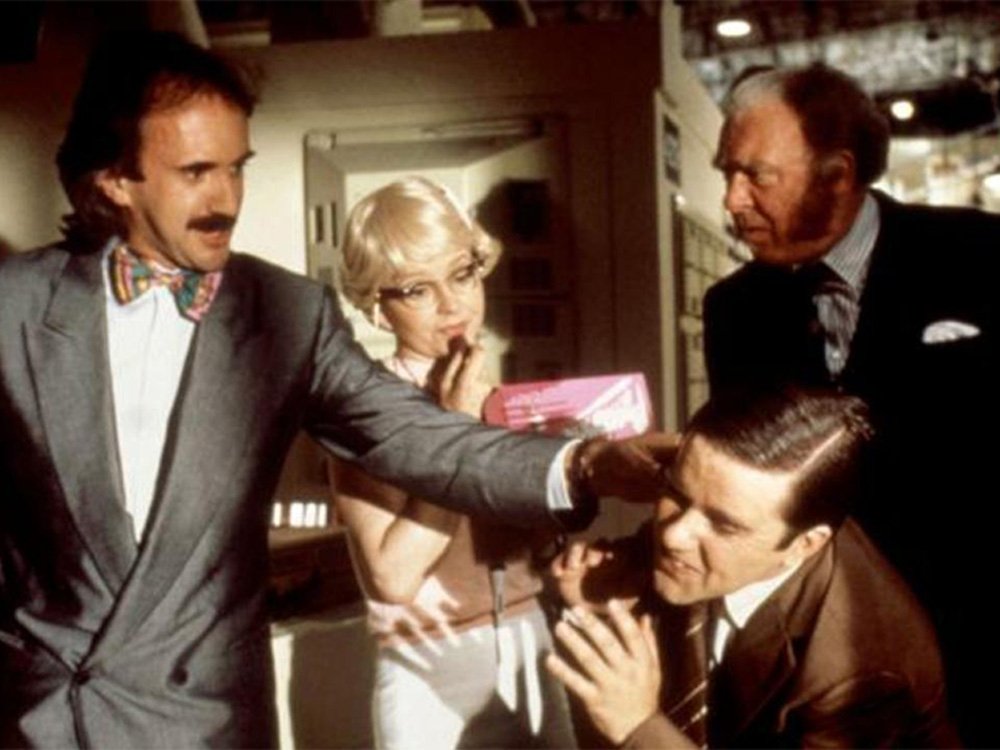 Michael Palin and Terry Jones’ 1973 teleplay, Secrets, is the source of Giles Foster’s Thatcherite satire, which also contains a hint of Monty Python’s ‘Crunchy Frog’ sketch. Replacing the Whizzo Chocolate Company is Chumley’s, a century-old purveyor of traditional choccies that has been acquired by Anglo Foods and Haulage. Consequently, Graham Chumley (Jones) is powerless to prevent corporate hotshot Farris (Jonathan Pryce) from adding human flesh to the Passionelles recipe after a batch accidentally containing three decorators is gobbled up. Splendidly avuncular in his mutton chops, Jones does a nimble line in knockabout, when not wistfully reminiscing about childhood feasts of Old Chums with Teddy and Bunny.