Zombies, spies and a court case that grips Britain… what are you watching this weekend?

It’s been a long time coming, but this weekend the UK will finally get to find out why the rest of the planet has been going so gaga over Parasite. Bong Joon Ho’s upstairs-downstairs satire belatedly comes to these shores with a Palme d’Or in one pocket, a BAFTA in the other, its eyes on Sunday’s Oscars and the rare swagger of a release that already knows it’s an international sensation. If you’re stuck at home, though, or it leaves you gagging for another Korean genre fix, Film4 have cannily scheduled a Saturday night broadcast of Yeon Sang-ho’s thumpingly good zombie apocalypse thriller Train to Busan. Sharing much of the appeal of Bong’s best output in mixing genre peril with real-world specificity and undercurrents of class conflict, Yeon’s film hurtles along in gleeful mayhem as an assortment of commuting types attempt to fend off an outbreak of zombies on their high-speed passenger train. Edgar Wright called it the “best zombie movie I’ve seen in forever”.

Where’s it on? StudioCanal Blu-ray 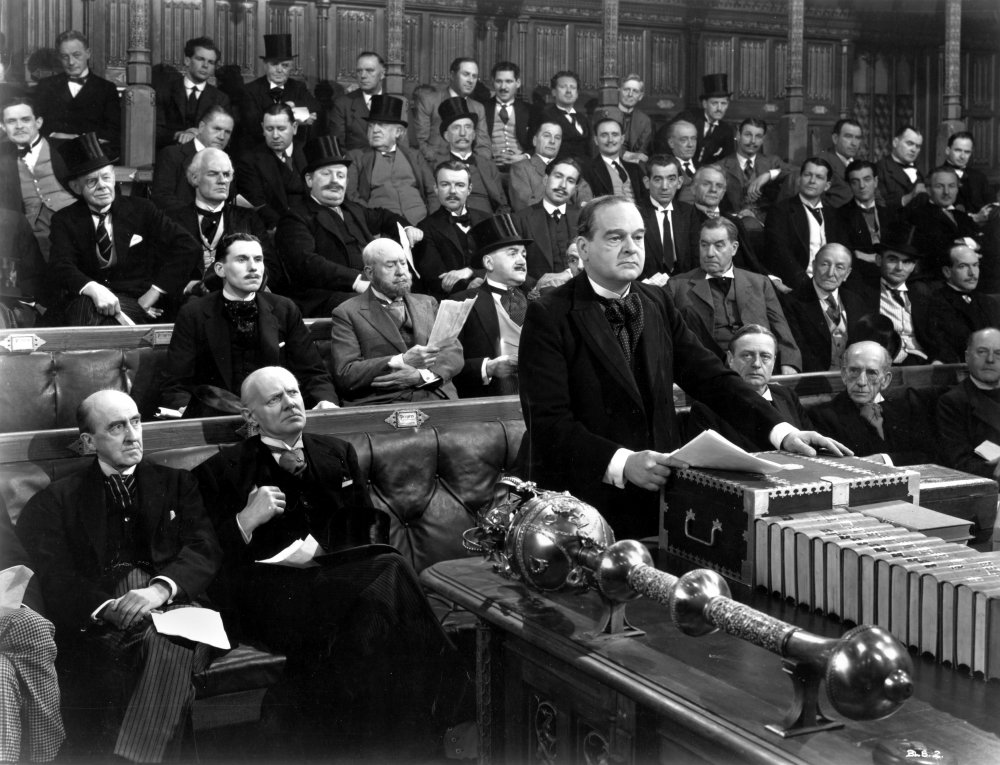 On the subject of famous fans, here’s a British film that counts Guillermo del Toro and Martin Scorsese among its devotees. It’s also perhaps the finest courtroom drama to come out of this country (you can keep the hammy theatrics of Billy Wilder’s Witness for the Prosecution, but thanks). Based on a real case from 1908, screenwriter Terence Rattigan’s film adaptation of his own play hinges on the legal fight to clear the name of young Ronnie Winslow after the boy is expelled from naval college for the theft of a postal order. His father, retired banker Arthur Winslow (an imperious Cedric Hardwicke), believes him innocent so enlists the services of Sir Robert Morton (Robert Donat), the most respected barrister in the land, to fight a case that becomes a national sensation. The director here is Anthony Asquith, who would team with Rattigan to even greater effect on The Browning Version in 1951. He does an expert job at conveying the domestic and legal spaces of a hidebound society in which manners and conduct are all. The scene in which Donat’s masterful Sir Robert arrives to give the Winslow boy a merciless cross-examination, before coolly deciding to take the case, is a belter.

Where’s it on? Eureka Blu-ray

This 1940s spy thriller was one of a run of espionage-related titles that Fritz Lang put his name to at the time of the Second World War and its aftermath. It followed films such as Man Hunt (1941), Hangmen Also Die! (1943) and Ministry of Fear (1944) in portraying paranoid worlds where nothing and nobody are quite what they seem. Walls and doorways always appear ready to close in on characters who must never trust appearances. Among the first Hollywood films to deal with the secrecy around atomic warfare, Cloak and Dagger stars Gary Cooper as the nuclear physicist who is recruited as an American agent to travel to Switzerland to unearth information on the Nazi’s atomic plans. Lilli Palmer plays the Italian resistance fighter who brings sexual attraction into the potent fusion that includes double-crosses, drawn-out killings and daring escapes. This is minor Lang by some estimates (it only gets a passing mention in Tom Gunning’s 500-page director study), but no one did more to set out the blueprint for the spy movie, and Cloak and Dagger is a very good time indeed.

Where’s it on? Film4 on-demand

File this one under ‘not to be missed’, but from today you’ve got just 27 days before it leaves Film 4’s catch-up service. You only need to find four hours. Hu Bo’s debut feature is set in the northern Chinese city of Manzhouli, where there’s an elephant statue on the edge of town that’s said to sit still, ignoring the world. We’re close to the border with Russia. It’s an industrial town in the midst of a housing crisis, and an impenetrable gloom never lifts over the course of the single day in which we follow the melancholy-steeped lives of four citizens: two teenagers, an elderly man and a local gangster. A student of Hungarian slow-cinema godhead Béla Tarr, Hu traces these lives with extended, constantly-on-the-move Steadicam work, which gives us a dynamic, topographical sense of this urban greyscape. How desperately sad that this will be the 29-year-old Hu’s one and only film: he committed suicide soon after he’d finished it. 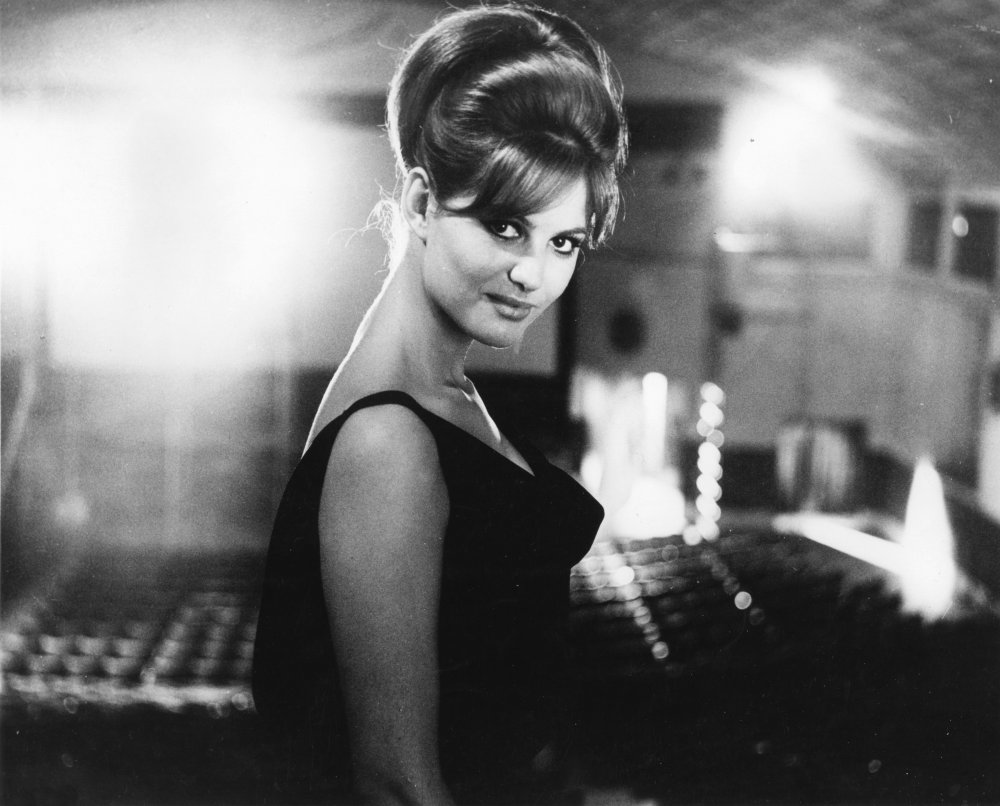 The Fellini centenary celebrations continue apace, and this week brings the Blu-ray debut of his most famous film: 1963’s 8½. Beloved of film directors (and thus hugely influential) for the way it orchestrates the pell-mell of a filmmaker’s creative life – the decision-making, the doubts, the whole swarming shebang – Fellini’s film grew out of the creative doldrums that followed the sensational release of his La dolce vita in 1960. Marcello Mastroianni is cast in the role of Fellini’s filmmaker alter-ego Guido Anselmi, around whom a dizzying vision of life in the Italian film world orbits. Guido only wants to get his sci-fi epic off the ground, but he’s deluged on all sides by dreams, demands, sexual reveries and the madding bustle of the industry. 8½ gets a solo release on disc this week, or you can hold off for the same label’s four-film set next week, teaming it with La dolce vita, I vitelloni (1953) and Juliet of the Spirits (1965).

BFI Player has also beefed up its Fellini offerings this week, adding Il bidone (1955) alongside two later works: Orchestra Rehearsal (1978) and The Voice of the Moon (1990).