Big and small screen recommendations to see you through the weekend. 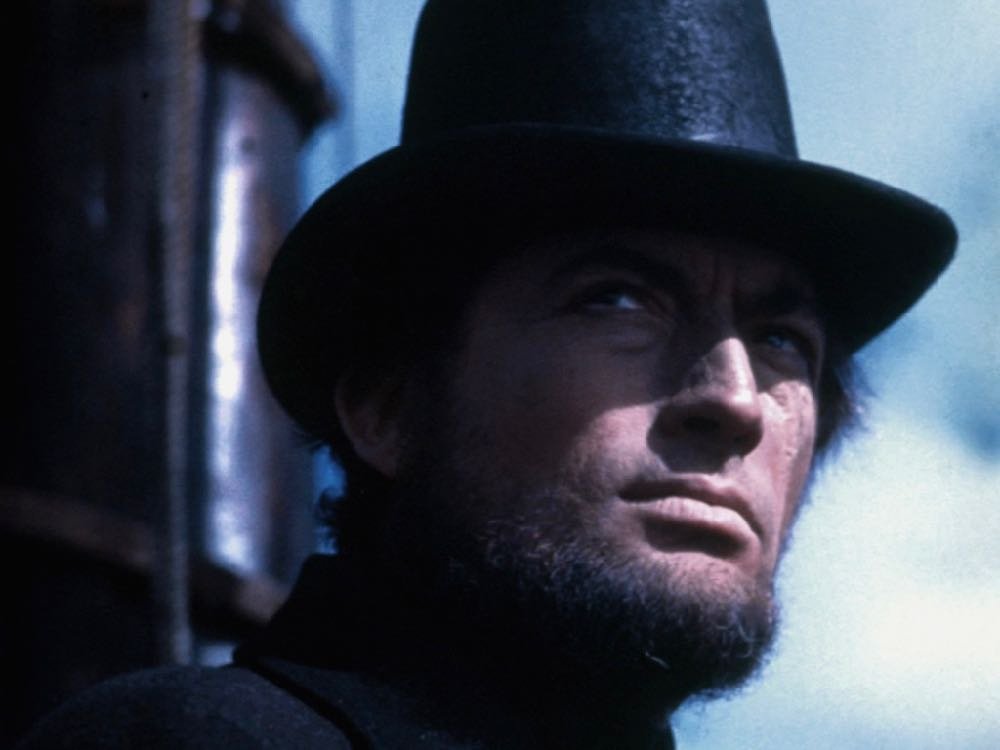 The upcoming weeks bring a slew of 1950s John Huston movies to Blu-ray, including The African Queen, Moulin Rouge and Beat the Devil. First up is his bold and brilliant adaptation of Herman Melville’s titanic whaling saga, starring Gregory Peck as the monomaniacal Captain Ahab. Shot in aged sepia tones, in some ways it resists the crystal-visioned perfectionisms of high definition: it was always supposed to look like the footage had been sitting in the bottom of a tea chest. As such, it ranks alongside William Wellman’s cabin-fever drama Track of the Cat (1954) as one of the most aberrantly arty Hollywood productions of its time, and 60+ years later feels like a transmission from some sea-whipped corner of the 19th century. Huston doesn’t try to replicate the novel’s layer upon layer of allegorical detail and philosophical enquiry, but we’re still left with something far stranger and more berserk than your average seagoing adventure movie. 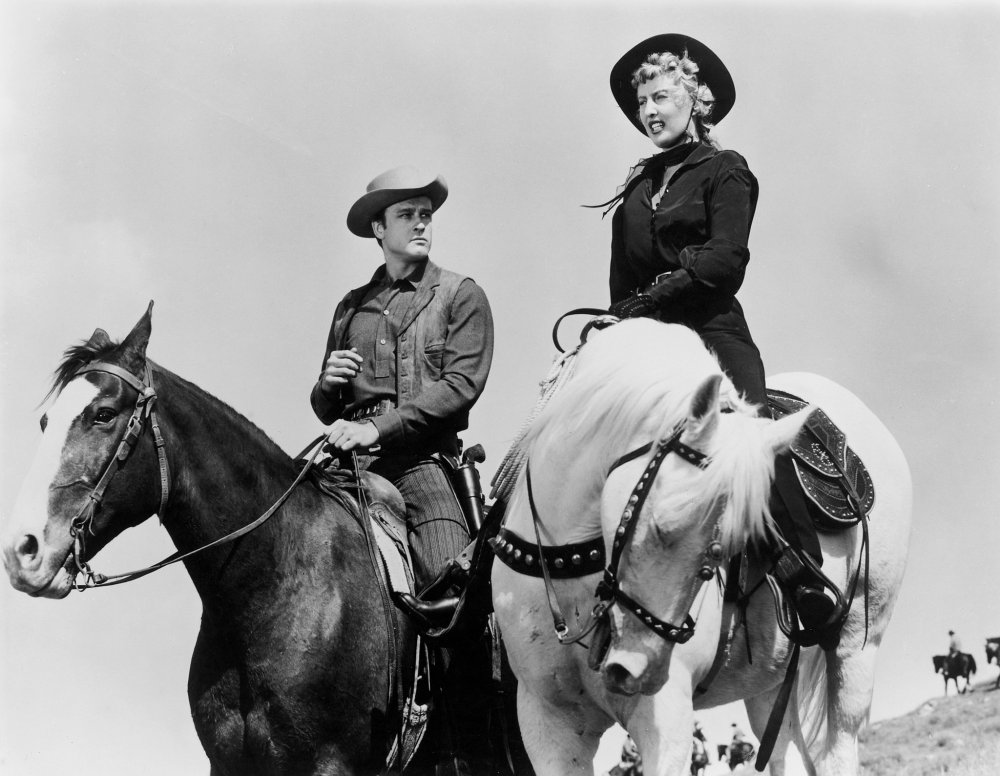 There are nautical escapades too in Sam Fuller’s Cold War submarine thriller Hell and High Water (1954), one of five Fuller films being released by the Masters of Cinema label in their box-set Fuller at Fox. A pulp maverick beloved of genre movie fans, Fuller worked across westerns, war movies and noir thrillers alike, revelling in the tabloid energy of a mobile camera as he dealt in blunt emotions, hair-trigger violence and urgent present-tense storytelling. His spell at 20th Century Fox in the 1950s is him at his best. We also get the snarling, red-scare noir Pickup on South Street (1953), starring Richard Widmark as the pickpocket who unknowingly steals a government microfilm; the snowbound Korean war actioner Fixed Bayonets! (1951); the Japan-set gangland thriller House of Bamboo (1955) and the crackerjack Barbara Stanwyck western Forty Guns (1957). 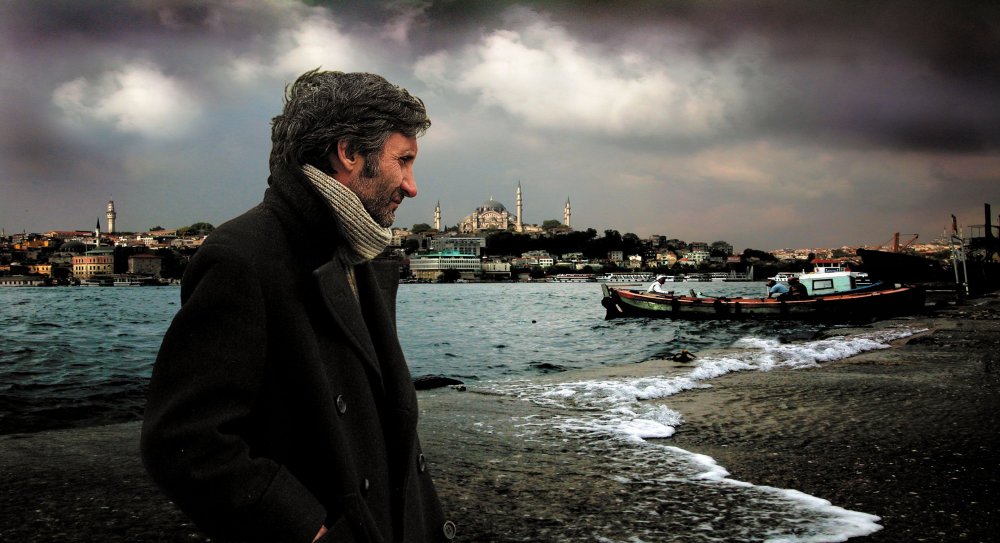 In a massive week for pre-Christmas Blu-ray releases, here’s another big auteur set, containing everything Nuri Bilge Ceylan has ever done. For anyone unfamiliar, Ceylan is the contemplative Turkish master who broke through onto the international scene in 2002 with the wintry Istanbul-set two-hander Uzak – one of the great modern films about loneliness in the city. Since then, he’s only built on that promise, moving in an ever more expansive (and increasingly talkative) direction over the last decade with the sublime police procedural Once upon a Time in Anatolia (2011), the Palme d’Or winner Winter Sleep (2014) and last year’s stunning student-returns-home epic The Wild Pear Tree. These invaluable Blu-rays from New Wave Films give us to chance to rediscover Ceylan’s earliest works too, including his pastoral debut Kasaba (1997) and the Tarkovsky-indebted short Koza (1995). 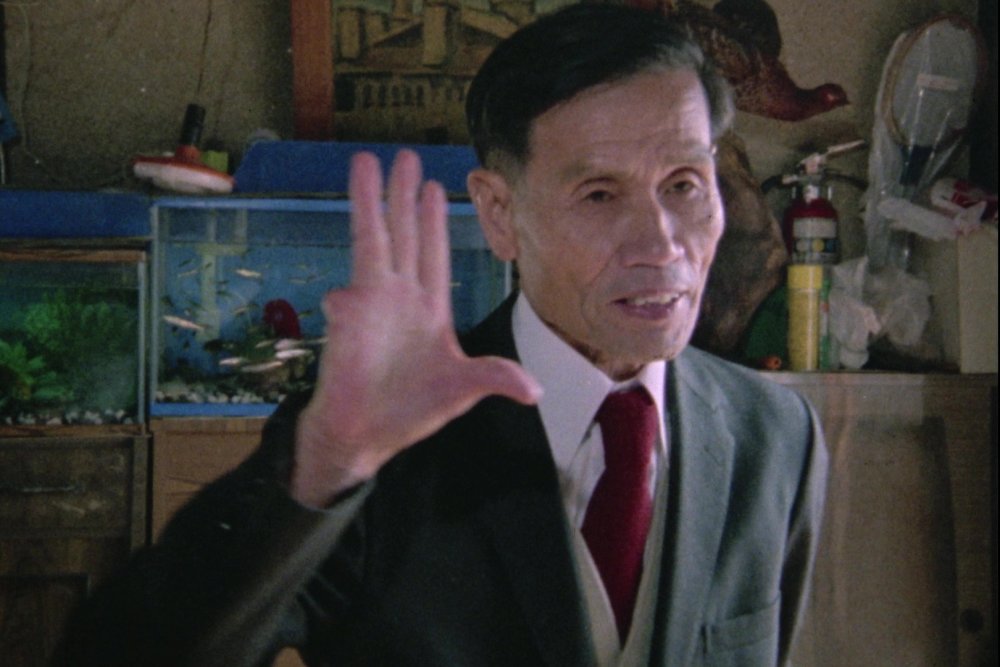 Before The Act of Killing (2013), there was The Emperor’s Naked Army Marches On. Like Joshua Oppenheimer’s film, this ferocious documentary from Kazuo Hara (conceived by Japanese New Wave rabble-rouser Shohei Imamura) is a harrowing act of reckoning with atrocities in the past. Its subject is Kenzo Okuzaki, a 62-year-old veteran of Japan’s Pacific campaign during the Second World War who is hellbent on discovering the truth about what happened to other members of his regiment – and on holding perpetrators up the chain of command to account. Occasionally descending into brawling in front of the camera, Okuzaki’s unorthodox methods force a series of absorbingly tense encounters, as he doggedly dredges up 40-year-old events in an attempt to force admissions of guilt from his former superiors. No wonder that the likes of Errol Morris and Michael Moore have found Hara’s gonzo masterpiece such an inspiration: this is a documentary that goes on the attack and just won’t let go.

This week’s most essential cinema release is the new one from Noah Baumbach. Returning to the theme of divorce that preoccupied his breaththrough film The Squid and the Whale 14 years ago (though this time from the point of view of the parents rather than the beleaguered child), Marriage Story sets Adam Driver and Scarlett Johansson at loggerheads as the New Yorker duo navigating their way through a bumpy separation. Driver is a theatre director, and Johansson his star actress, and we also get Laura Dern, Ray Liotta and Alan Alda all making indelible impressions as three divorce lawyers of very different stripes. Where other separation dramas relish the mudslinging, Baumbach’s scalding but also very funny film humanely shows how even the best intentions of an amicable split can become warped and stress-tested once the legal machinery kicks into gear. It’s his finest film.