Including two films to get the heart rate going and the recently named fifth best film of the decade.

Nothing else this week guarantees a jolt out of your January torpor like this new Safdie brothers joint. The New York filmmaking duo have been steadily perfecting their recipe for panicky pulse-raisers, set somewhere between the up-too-close domestic dramas of John Cassavetes and the heart-in-mouth street sagas of the Dardennes. From Daddy Longlegs (2009) to Good Time (2017), these aren’t so much thrillers as cinematic anxiety attacks, setting us into orbit with characters whose lives are walking maelstroms of disorder. With Uncut Gems they’ve outdone themselves. Adam Sandler plays the gambling-addicted Manhattan jewellery dealer who sells a rare black opal to NBA superstar Kevin Garnett (playing himself) only to steamroll deep into headache country by placing a big bet with borrowings against the future sale. Netflix will have it to stream in a few weeks, but for intensity’s sake this is one we recommend seeing big.

Where’s it on? Talking Pictures TV, Sunday, 1.40am 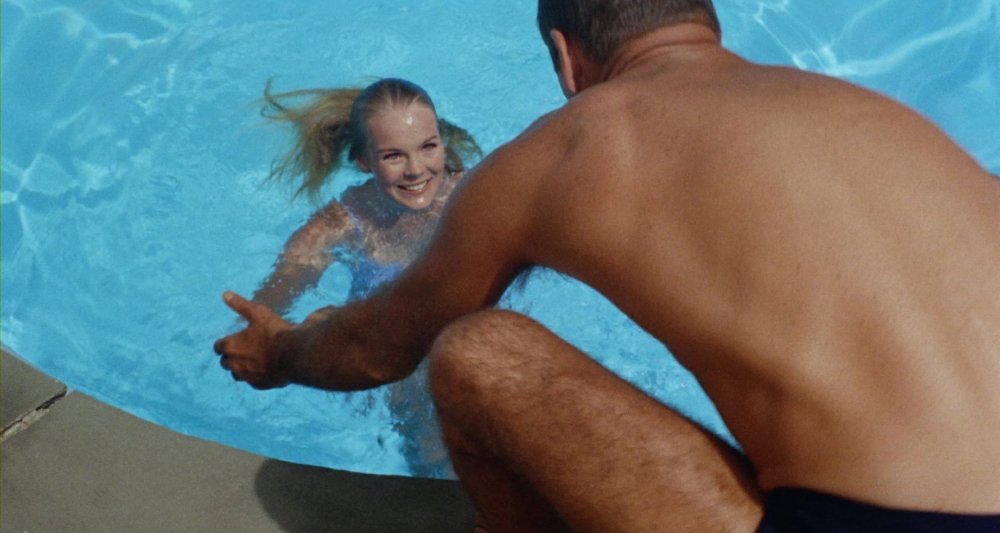 For a rather more languid man-on-a-mission movie, Talking Pictures TV are screening the quixotic late-60s gem The Swimmer. Spun out of a John Cheever short story, it stars Burt Lancaster as the New Englander who – for reasons best known to himself – decides to swim home in sequence through the adjacent backyard pools of his Connecticut neighbours. A year after The Graduate immortalised the private pool as a site of affluent 60s ennui, Frank Perry’s oddball odyssey breaststrokes through a succession of poolside encounters that doubles as a survey of middle-class suburbia in the LBJ years. Among the neighbours Lancaster drops in on are Joan Rivers and Kim Hunter (A Matter of Life and Death/A Streetcar Named Desire), but not future Wanda (1970) director Barbara Loden, who was replaced by Janice Rule. This is an indelible relic from the dawn of New Hollywood.

The BAFTA nominations this week might not have got much right, but double nods for Mark Jenkin’s Bait (it’s up for best British film and outstanding debut) is the exception that proves the rule. Making its streaming debut on BFI Player today, it’s a film that’s become something of a grassroots sensation, punching well above its super-low-budget origins at the box office around the country and winning acclaim from Mark Kermode as “one of the defining British films of the decade”. Shot on Kodachrome stock, its flickery 16mm footage hardly screams zeitgeist, but audiences are obviously really connecting with something in this highly distinctive and very funny tale about a Cornish fisherman grappling with the impact of Airbnb-enabled tourism on his community and livelihood. Visually bold, even experimental, yet entirely immediate and relatable, it’s an inspiring example of a micro indie taking on a life of its own.

Where’s it on? Netflix 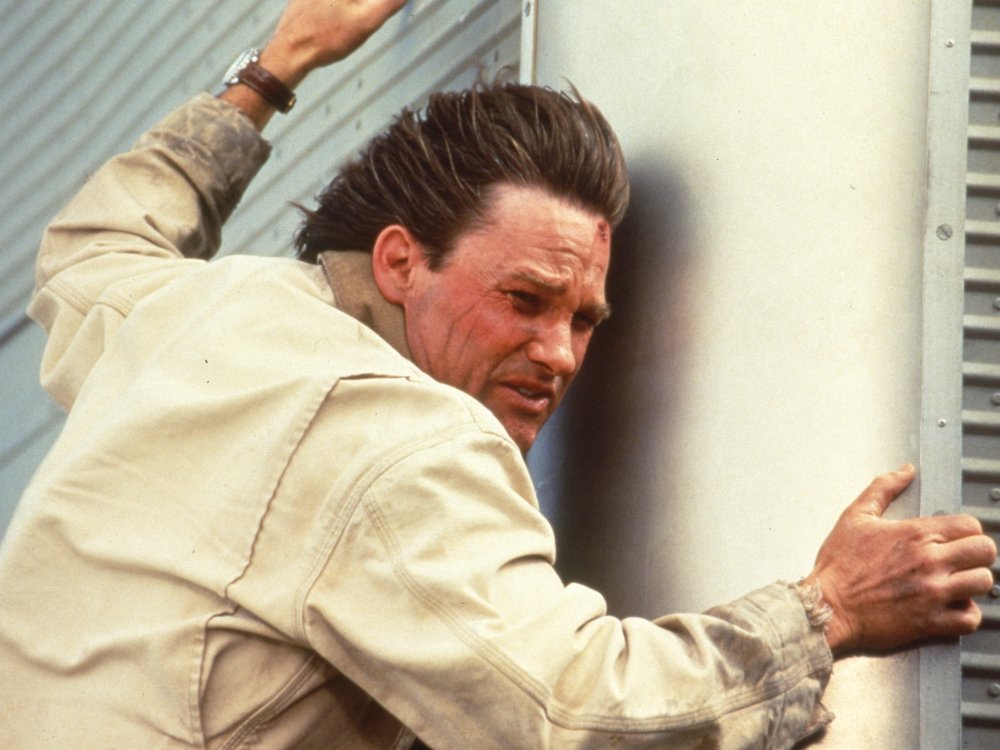 Over on Netflix, the streaming behemoth has begun the year with a welcome influx of catalogue titles, making the likes of Videodrome (1983), Christine (1983) and True Romance (1993) all available for discovery/revisits. Not to be missed among the more familiar items is this no-let-up late-90s thriller in which Kurt Russell plays the husband left frantically searching for his missing wife after their car breaks down in the American southwest and she accepts a lift to the nearest town from a passing trucker. Although it borrows a fair share of moves from the likes of Duel (1971), Deliverance (1972) and The Vanishing (1988), Jonathan Mostow’s yuppie nightmare delivers a fairly unbeatable thrill count across its taut 90 minutes. Like Bait, it squares off locals against posh interlopers, though sides very much with Russell’s polo-shirted Bostonite.

It’s so rare to find European auteur cinema hidden in the TV schedules that I must hard-recommend this final film by Chantal Akerman, which Film 4 has a slot for in the very early hours of Monday. No Home Movie is an intimately personal documentary capturing the filmmaker’s elderly mother, a Polish immigrant and Holocaust survivor, in her final days. Shot almost entirely within her mother’s Brussels apartment, and capturing the pair’s conversations either in person or over Skype, Akerman’s spare film bears some comparison with Jafar Panahi’s under-house-arrest project This Is Not a Film (and note that similarly remonstrative title). But where Panahi’s non-film was a work of puckish rebellion, Akerman’s non-home movie is a memoir of aching tenderness, a film of rigorously unsentimental emotion that’s made doubly poignant by the fact of Chantal’s own suicide ahead of the film’s release. Film Comment magazine just voted it the fifth best film of the 2010s, so best set the recorder.