Five films to watch if you love Predator – 30th anniversary

‘Get to the chopper!!!’ Can it really be 30 years since the release of the Arnie-vs-alien action favourite Predator? 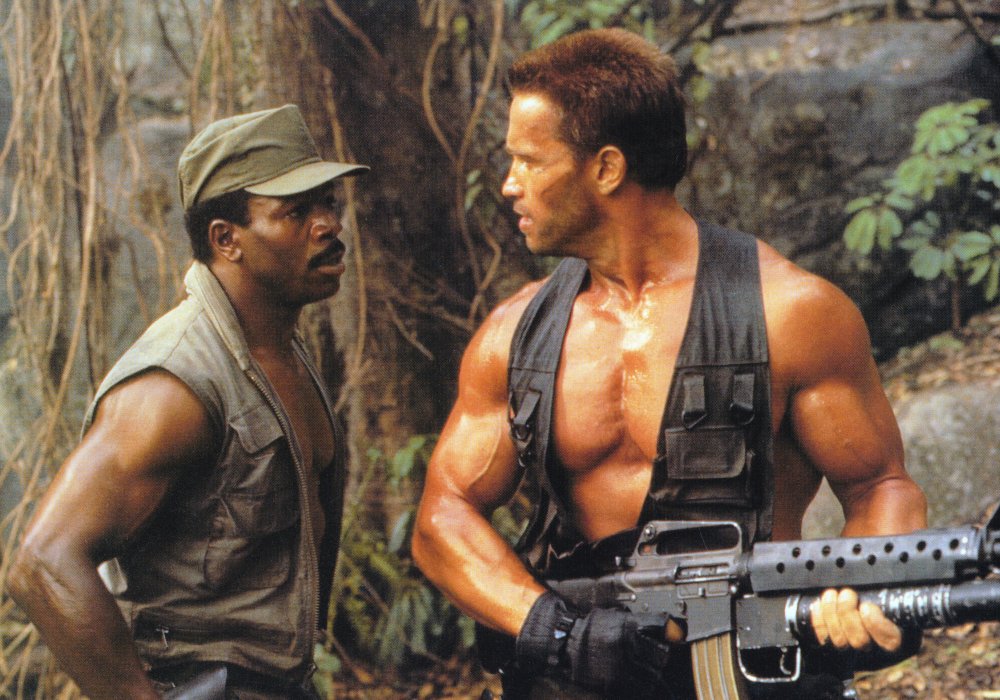 Released in cinemas 30 years ago, on 12 June 1987, Predator features Alan ‘Dutch’ Schaefer (Arnold Schwarzenegger) leading an uber-muscled elite special forces team into the Central American jungle to rescue hostages from guerrillas. Amid thick undergrowth, it soon emerges that Dutch and his crew have a bigger, badder beast to deal with than a subtlety-deficient, machismo-fuelled script. The titular alien swiftly begins killing off the soldiers of misfortune in ways that’d make the Spanish Inquisition wince, seeing its prey as trophies to be flayed. Dutch soon realises he’ll have to fight the creature not so much face-to-face as face-to-grotesque-mandibles.

Directed by future Die Hard (1988) helmer John McTiernan, Predator is a classic 80s action flick. Loud, dumb, minimally plotted and rudimentarily written, it has lost none of its power to entertain – even if it’s dated by its dearth of decent women characters (Elpidia Carrillo’s Anna Gonsalves has little to do but play a scared victim). A fearsome intellect is not required here: McTiernan’s film takes itself about as seriously as a movie featuring a super-strength alien with an invisibility cloak probably should. The film was an immediate box office smash, landing $12m in its opening weekend in the US – the second biggest domestic gross of the year, behind Beverly Hills Cop II. Since then, it has spawned a further five films, including two Alien vs. Predator spin-offs and The Predator, due next year.

Check out the five films below if Predator floats your boat. 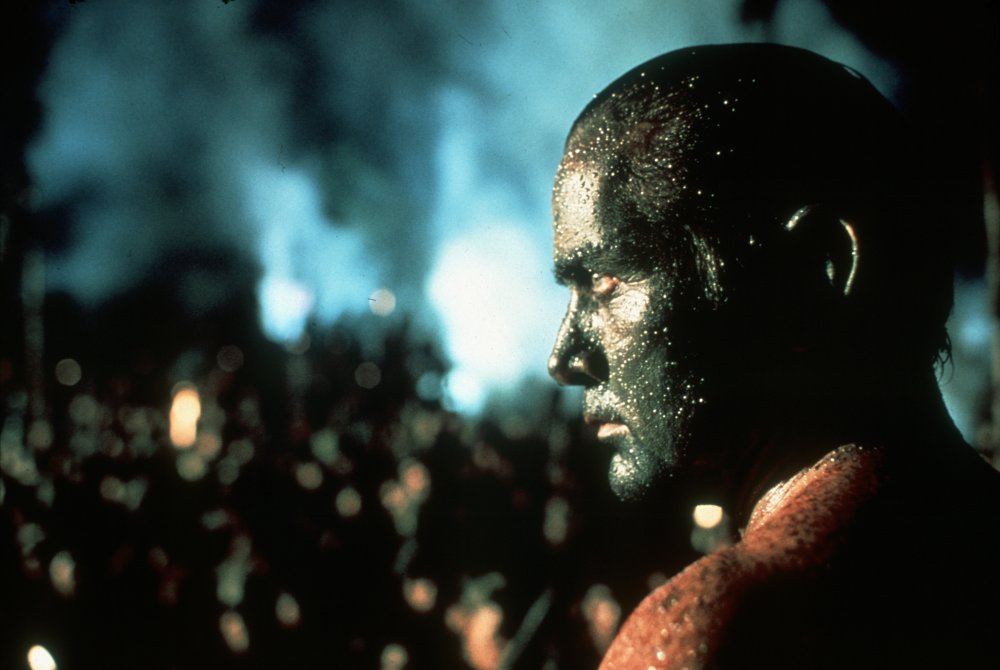 When it comes to US troops biting off more than they can chew in the jungle, Apocalypse Now did it first and best. Loosely based on Joseph Conrad’s novella Heart of Darkness, the film sees Martin Sheen’s battle-ravaged Captain Willard journey up river into Cambodia on a classified mission to kill rogue-soldier-turned-demi-god Colonel Kurtz (Marlon Brando on hefty, poetic form). Platoon (1986), Full Metal Jacket (1987) and Casualties of War (1989) are tighter, more linear cinematic takes on America’s south-east Asian folly, yet Francis Ford Coppola’s hallucinatory epic stands alone in its chaotic depiction of the Vietnam war. Stunning Vittorio Storaro photography, unforgettable characters and an endlessly quotable John Milius script seal the deal. 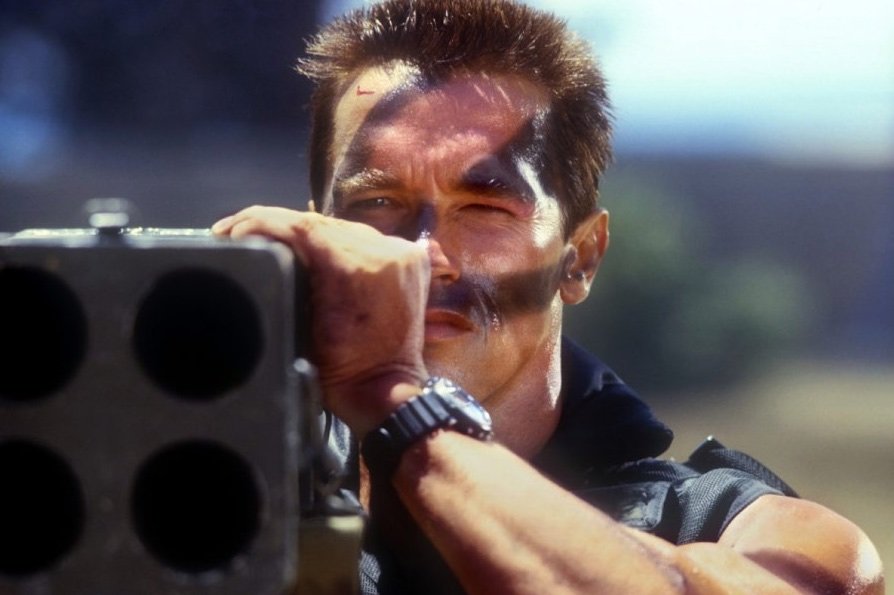 Commando is a perfect double-bill companion to Predator. Mark L. Lester’s film features Schwarzenegger’s retired special ops soldier John Matrix attempting to rescue his kidnapped daughter from a deposed Latin American dictator and a crew of mercenaries led by Bennett (Vernon Wells). The result is a triumph of overblown action sequences, bizarre death scenes and preposterous mid-80s fashions. There’s little sophistication on show as Arnie destroys his foes, but there’s tremendous fun to be had as he spits out his patented silly/genius one-liners. As in so many testosterone-fuelled action blockbusters there is a simmering homoeroticism on display, most notably in Wells’ brilliant, demented portrayal of Bennett – Commando is worth watching for his boiler-room showdown with Matrix alone. As an added bonus, Arnie also has a fierce on-screen battle with Bill Duke, who put in a strong, believable performance as Mac in Predator and here plays a granite-hard henchman. 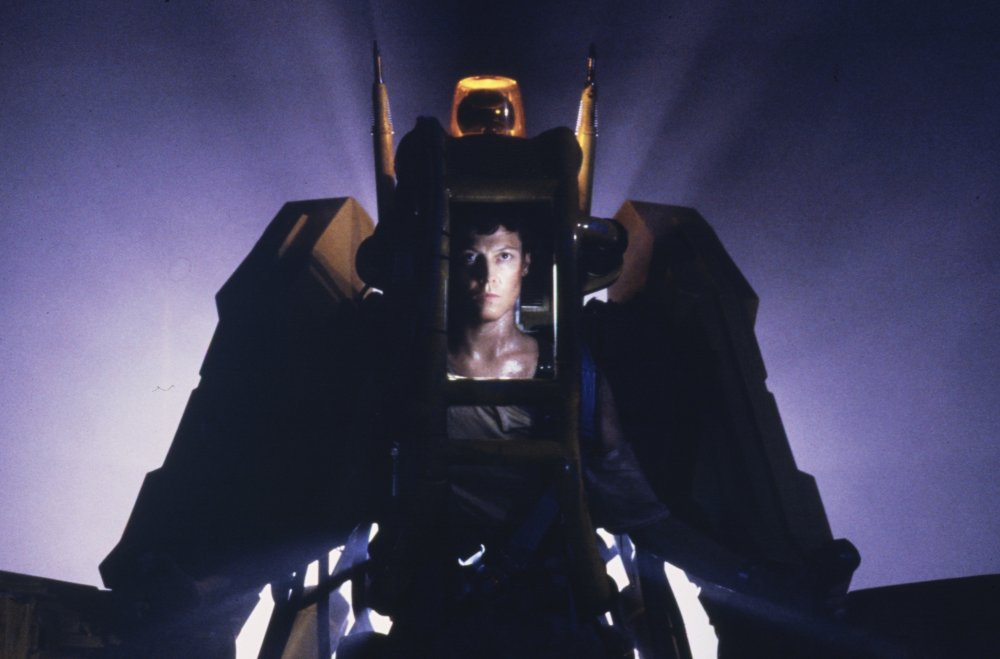 If Predator can be glibly described as ‘Alien(s) in the jungle’, then it makes sense to see the film it’s most indebted to. When contact is lost with a terraforming colony on planet LV-426, Ellen Ripley (Sigourney Weaver) grudgingly agrees to accompany a group of marines to investigate. When they arrive, all the colonists except a young girl named Newt are mysteriously absent.

In a decade when superior action cinema was being made quicker than you could say “It’s game over, man”, Aliens is the best of the lot – yes, even better than Die Hard. Less scary but more exciting than the original Alien (1979), it’s a booming, crunching, rat-a-tat-tat powerhouse of brilliant characters, thrilling set-pieces and hilarious one-liners. James Cameron’s xenomorph thriller stands up to dozens of repeated viewings and includes a great ensemble cast led by a true superstar. It’s no surprise that Weaver’s no-messing portrayal of Ripley made both actor and character feminist icons. 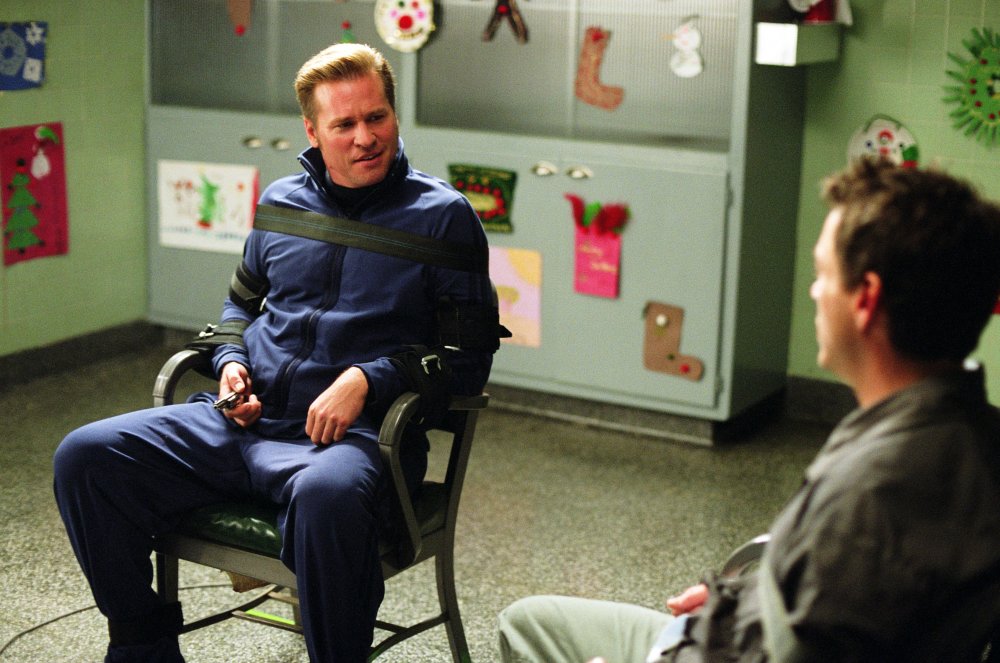 Shane Black bagged the part of Hawkins in Predator after wowing producer Joel Silver with his Lethal Weapon (1987) script, for which he was paid a then record $1m. Black’s intention was to shadow McTiernan on set in preparation for his own career behind the camera, and when his directorial debut emerged 18 years later it was well worth the wait. Kiss Kiss Bang Bang is as smart, cine-literate and funny as one might imagine from its Pauline Kael-referencing title.