A handful of the very best films by legendary British artist and filmmaker Derek Jarman. 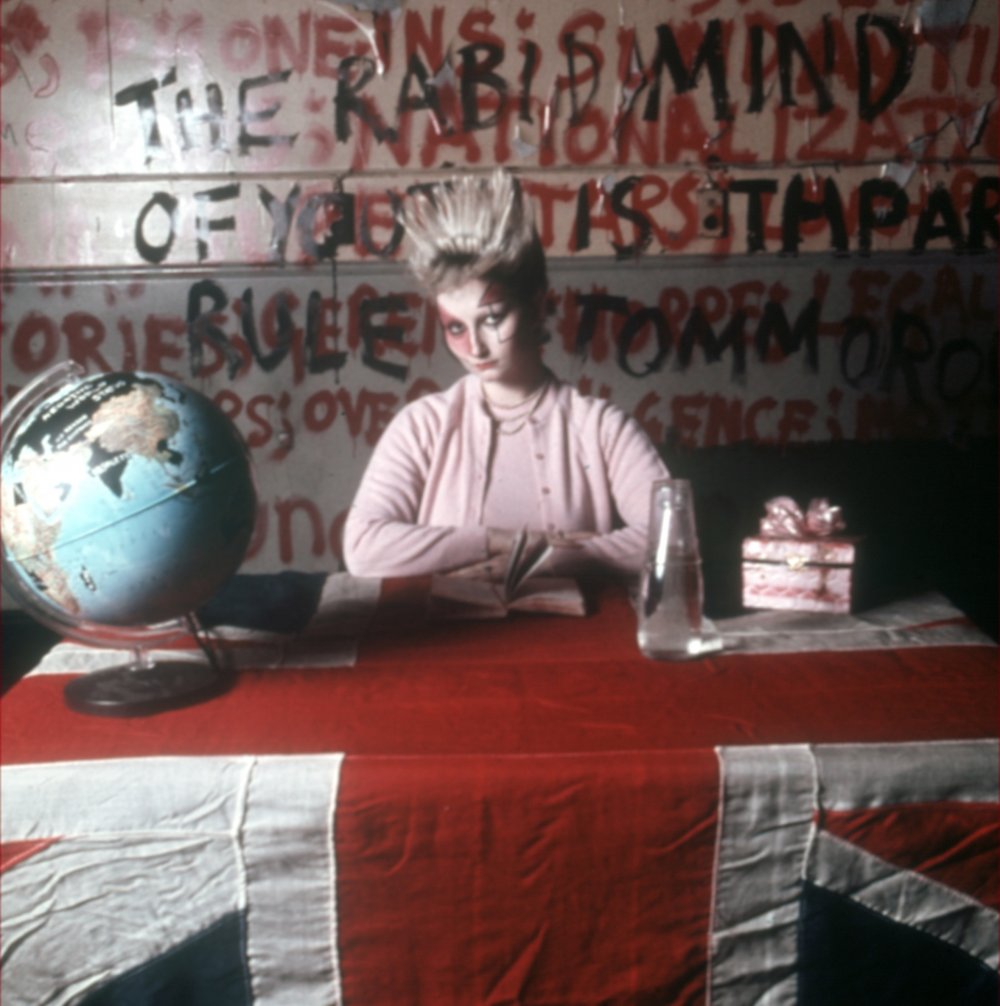 Like the Sex Pistols ‘God Save the Queen’, Jubilee rallies against the nonsense of monarchy and the moral corruption of big business-obsessed Britain. Yet Jarman is also critical of punk. In Tony Peake’s biography he describes Jarman’s scorn at what he saw as punk’s fascination with fascism, and mocks the stupidity and petty violence of its followers.

“In conception the film remains highly original, and it delivers enough of the goods to sail effortlessly away with the title of Britain’s first official punk movie.” David Pirie, Time Out 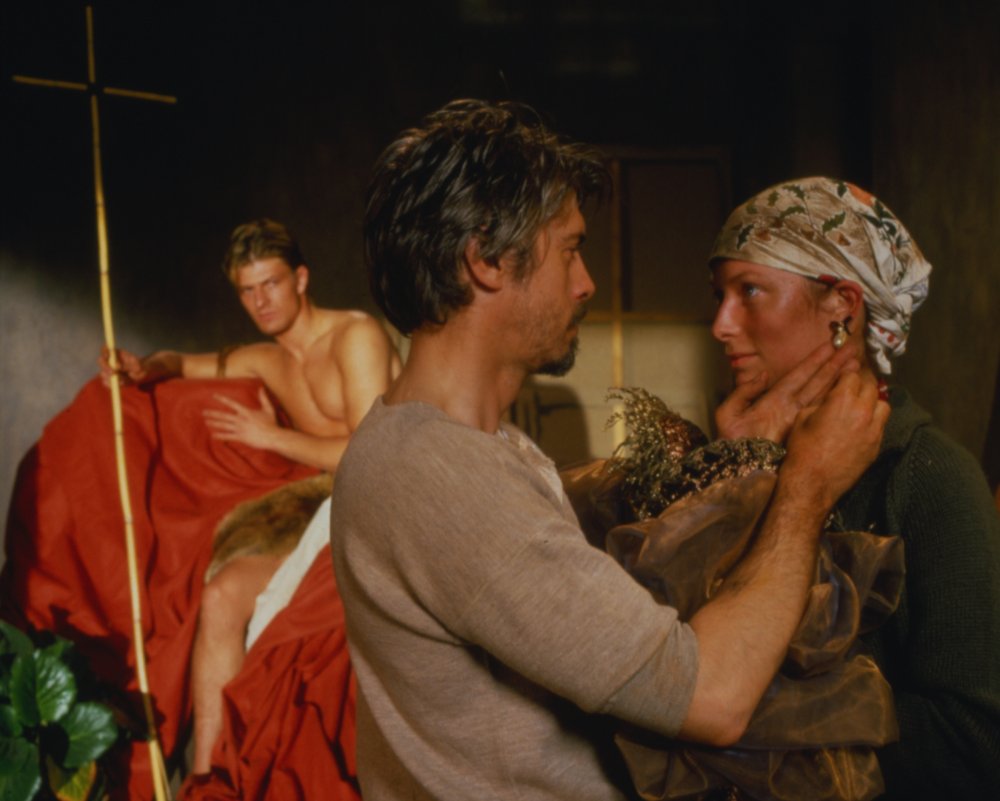 One of Jarman’s most beautiful and accessible films, his imaginative biopic of the Italian Baroque painter was the first of his many feature collaborations with Tilda Swinton. She plays the female participant in a love triangle involving the artist (Nigel Terry) and a street fighter (Sean Bean). Jarman’s painter background shines through, with many of the elegantly staged scenes evoking the compositions of the Italian artist.

While not as politically or as sexually confrontational as some of his other works, Caravaggio emphasises the conflict between the artistic and sexual freedom desired by the artist, and the stringent demands of society – a tension Jarman himself encountered throughout his life.

Watch it for… Dexter Fletcher’s impish turn as the young Caravaggio, and the gorgeous recreation of the artist’s use of chiaroscuro.

“His long-gestated, deeply personal biopic of the complex, unaccommodated homosexual painter, is his masterpiece.” Philip French, The Observer 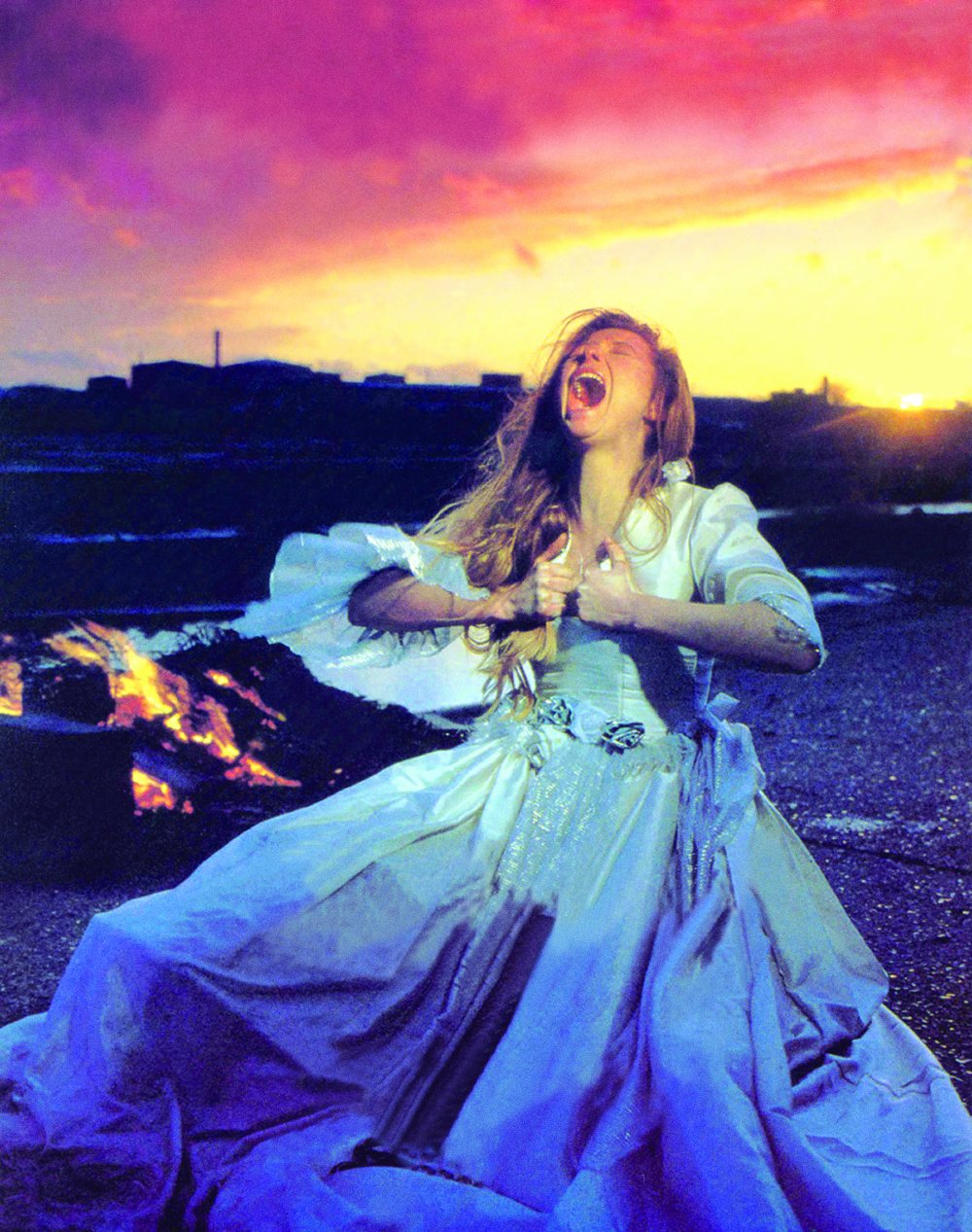 Jarman’s angriest film eviscerates the worst elements of Thatcher’s Britain, using a collage of Super-8 films, home movies and new footage to create a distressing nightmare depiction of a country on the rocks. Critics have drawn comparisons with Humphrey Jennings’ wartime propaganda documentary Listen to Britain (1942), although Jarman lifts the rock off the earlier film’s idyllic portrait to expose the rot that lies beneath.

It’s an assault of alarming images, some ugly, some perversely beautiful. Mirroring the social injustice and homophobia of Thatcher’s government, London’s Docklands becomes the stage for drugs, violence and state-sponsored execution. In the most unforgettable sequence, Tilda Swinton’s bride tears off her wedding dress in a fit of despair and ecstasy before quitting the country for a better world, like the emigrating couple in the Ford Madox Brown painting which inspired the film.

Watch it for… Tilda and the dress.

“Despite continuing rejection by the mainstream, Jarman was here at the peak of his creative powers.” Kamila Kuc, Screenonline 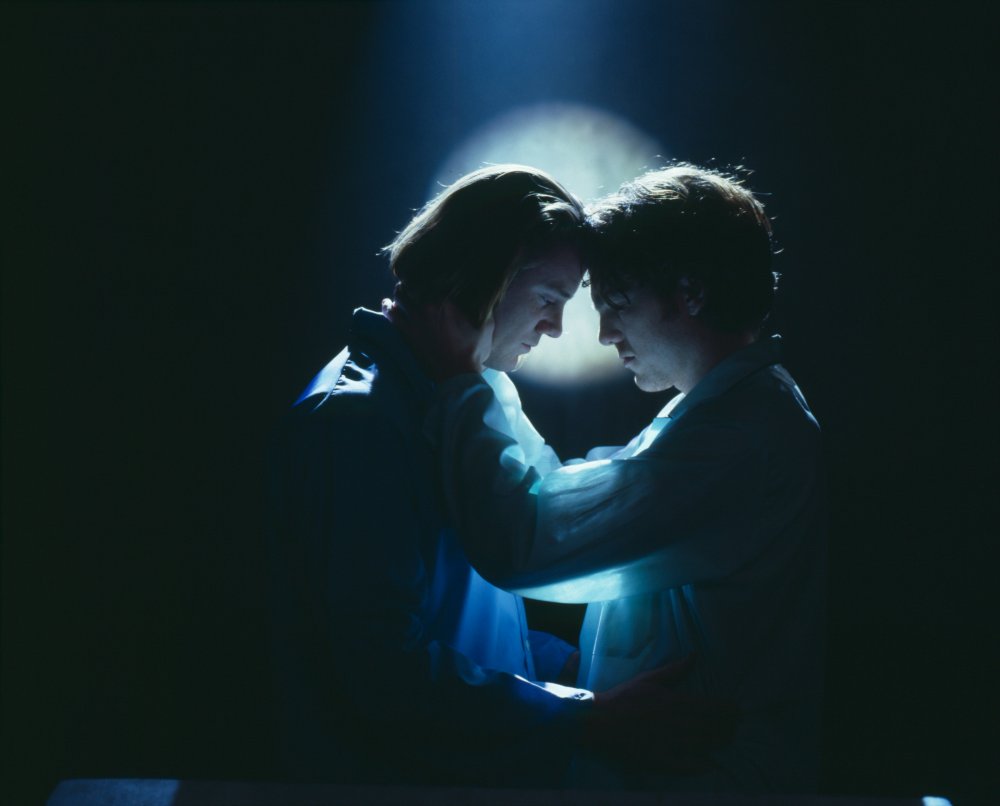 Jarman takes the homosexual content of Christopher Marlowe’s play and puts it at the centre of his startling adaptation. Marlowe’s play didn’t feature a group of gay rights activists courtesy of OutRage!, Annie Lennox singing ‘Every Time We Say Goodbye’ nor Edward III as a boy in lipstick and high heels grooving to the ‘Dance of the Sugar Plum Fairy,’ but they’re welcome additions.

Updating classic texts without sacrificing the originals’ essence is fiendishly difficult to pull off, but Jarman takes the play’s themes of the corruption of power and the fear of sex and creates something utterly modern, particularly during the reign of the then homophobic Tory government. It was cited as one of the key films of the New Queer Cinema wave in the early 1990s, alongside My Own Private Idaho, Young Soul Rebels and Poison (all 1991).

Watch it for… The depiction of the infamous, rumoured killing of the king by hot poker, imagined here as a nightmare, and the surprise reaction of the executioner. 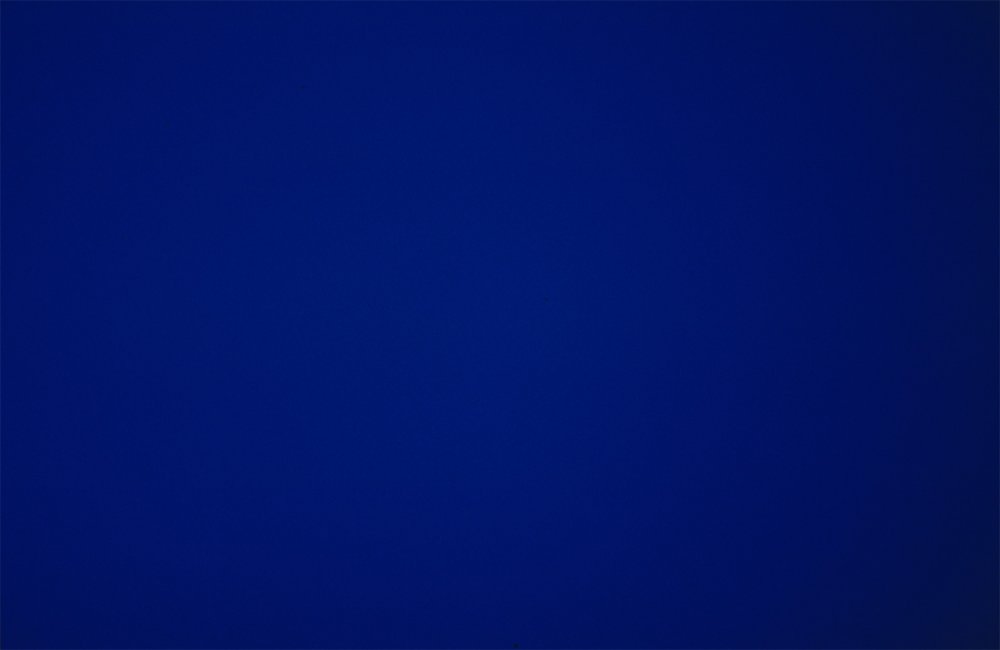 Made when AIDS complications had rendered him partially blind, Blue is the most experimental of Jarman’s features – a 79-minute shot of a blue background, with narrators giving voice to Jarman’s fearless confrontation of sight loss and imminent mortality. It lists the effects of the virus, recounts the tedium of hospital visits and endless pill-popping, and recalls past lovers, living and lost. It may sound inaccessible, but it’s an incredible sensory experience complemented by an immersive and beautiful score by Simon Fisher Turner and Brian Eno. As swan songs go, it’s hard to beat for poignancy and pluck.

Watch it for… The sheer power of a unique piece of cinema.