With news of his death at 94, we select five key works from the American documentary master. 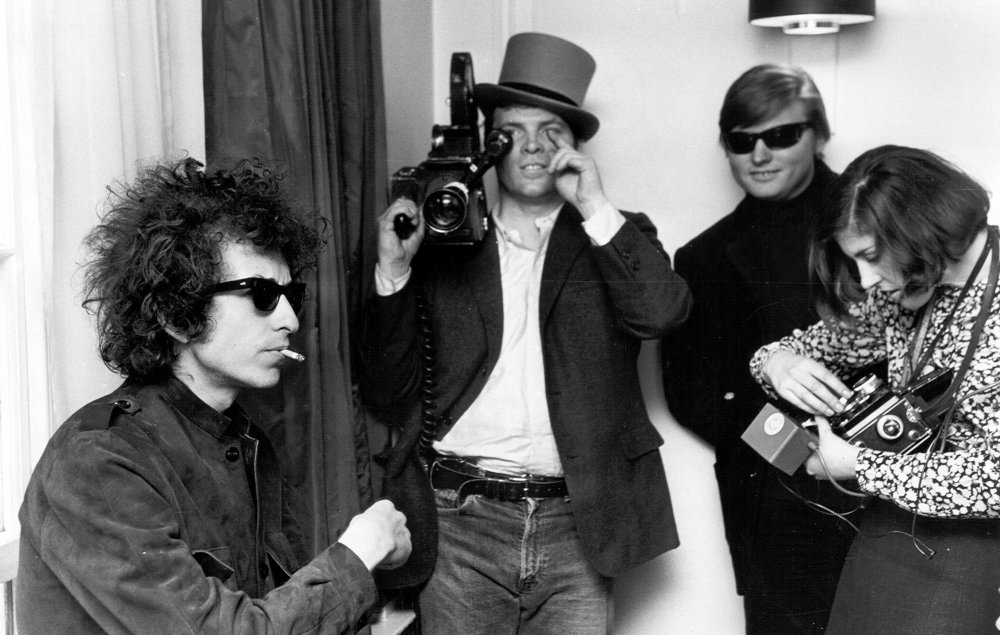 The modern documentary largely looks the way it does because of Donn Alan Pennebaker. As a key member of the Drew Associates team that pioneered the candid fly-on-the-wall style known as Direct Cinema, Pennebaker realised that he needed to be an observer rather than a director, as he had a better chance of capturing something significant if he merged into the background and waited rather than try to prompt or provoke.

The son of a photographer, Pennebaker followed wartime naval service by forming a company that devised the first computerised airline reservation system. He started filmmaking with Daybreak Express (1953), a five-minute study of the New York subway cut to a Duke Ellington track that taught Pennebaker that “the very nature of film is musical, because it uses time as a basis for its energy.” Indeed, music would play a major role in forging his reputation, as Dont Look Back (1967), Monterey Pop (1968), Sweet Toronto (1971), Ziggy Stardust and the Spiders From Mars (1973), Depeche Mode: 101 (1989) and Down From the Mountain (2000) proved crucial in the evolution of the rockumentary.

Drew assignments like Primary (1960) and Crisis: Behind a Presidential Commitment (1963) demonstrated that Pennebaker had a sense of history in the making, and he revisited the political sphere in 1 P.M. (1971), Energy War (1977) and The War Room (1993), an insider view of Bill Clinton’s 1992 presidential campaign that he made with third wife and longtime collaborator Chris Hegedus. Throughout his career, however, Pennebaker (who was the first documentarist to receive an Honorary Academy Award) displayed a wide-ranging curiosity that resulted in such diverse works as Town Bloody Hall (1979), DeLorean (1981), Startup.com (2001), Kings of Pastry (2009) and Unlocking the Cage (2016), which centred on animal rights. 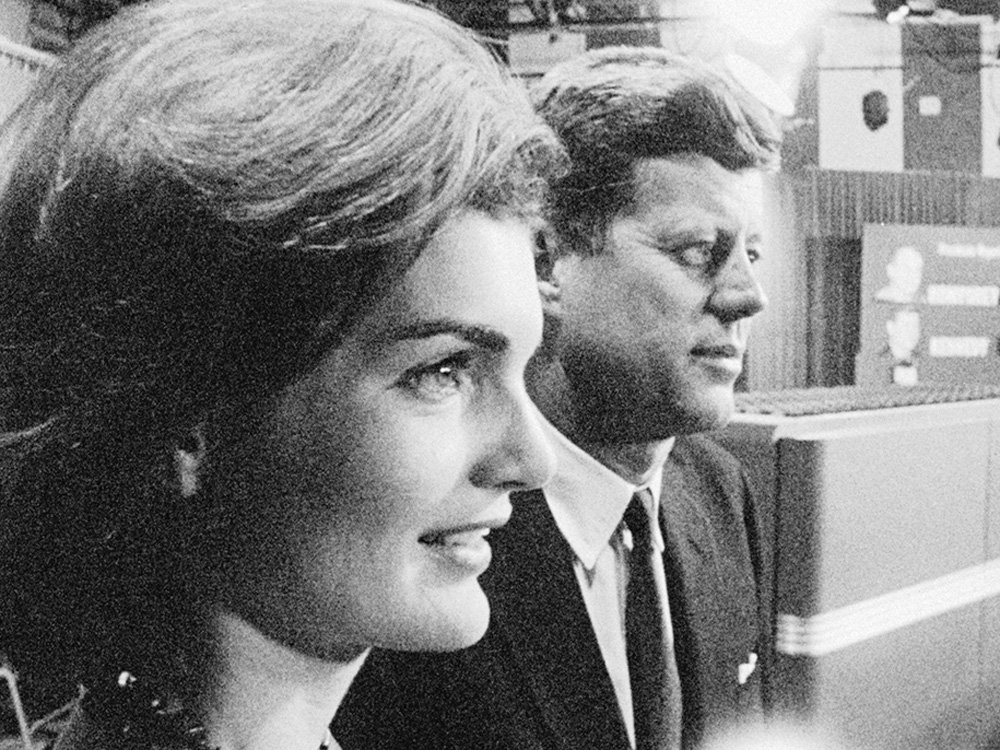 Departing from Jean Rouch and Edgar Morin’s cinéma vérité technique by eschewing narration and interviews to tell its story solely through action, this groundbreaking account of the 1960 Wisconsin primary battle between Democratic candidates John F. Kennedy and Hubert Humphrey was very much a team effort, involving Robert Drew, Richard Leacock, Albert Maysles, Terence Macartney-Filgate and D.A. Pennebaker. Not only did the latter edit the footage amassed over five hectic days, but he also played a pivotal role in marrying Mitch Bogdanowicz’s handheld camera rig and Loren Ryder’s Perfectone audio recorder to transform the documentary by allowing small crews to shoot on the hoof with synchronous sound. 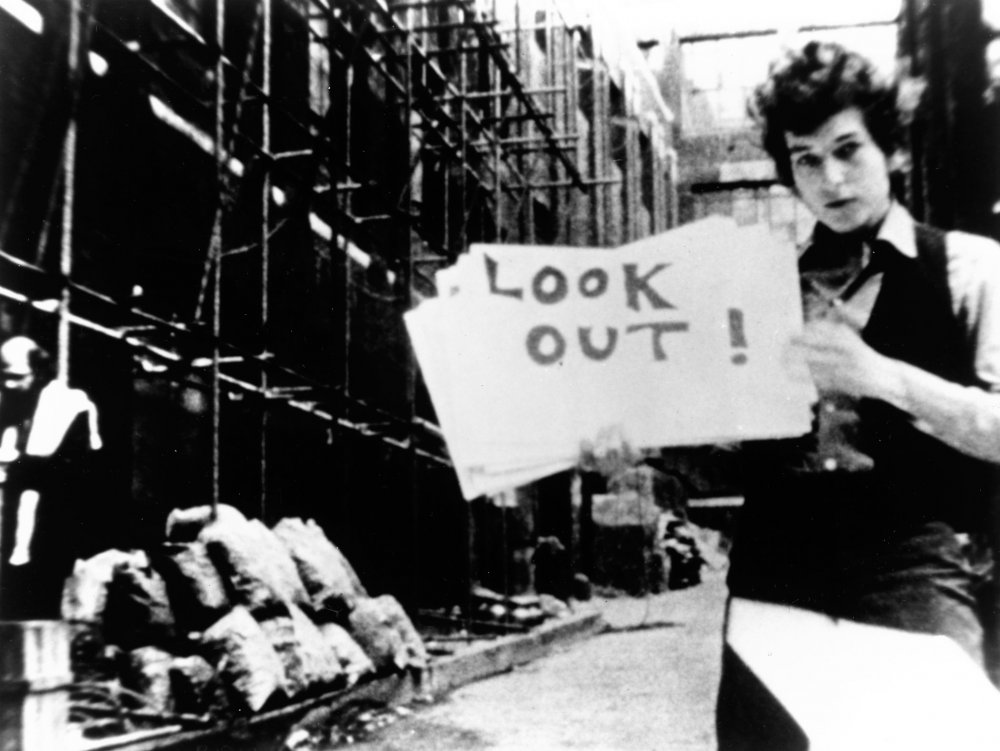 Following the jazz profile Lambert & Co. (1964), Pennebaker was invited to produce a behind-the-scenes account of Bob Dylan’s 1965 UK tour. In a rare staged moment, Dylan nonchalantly flipped cue cards to a playback of his Subterranean Homesick Blues. But Pennebaker also caught the seminal ‘Judas’ barrack at the Manchester Free Trade Hall, when the folkies protested at Dylan going electric. Yet, while this freewheeling study revolutionised the music documentary and elicited a collaboration inquiry from Jean-Luc Godard, the only venue willing to screen it was the Presidio porn theatre in San Francisco. In 2007, Pennebaker added uninterrupted versions of some of Dylan’s songs to make 65 Revisited. 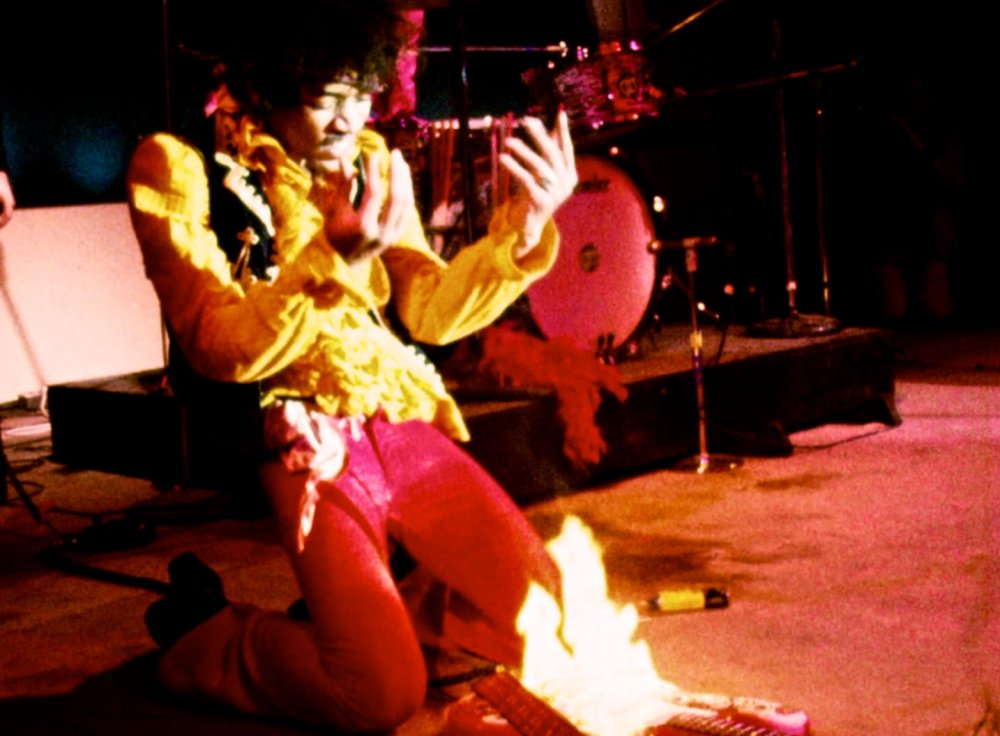 Pennebaker always acknowledged there was a lot of luck involved in documentary making, and this record of the 1967 Monterey International Pop Music Festival was a case in point, as he dispatched camera operators like Richard Leacock and Albert Maysles around the arena in the hope they would strike 16mm gold. Jimi Hendrix steals the show, but Janis Joplin, Jefferson Airplane, The Mamas and the Papas, The Who and The Grateful Dead all contribute seminal moments. Pennebaker himself shot the footage of Otis Redding, who died while the film was being edited. Subsequently, Norman Mailer hired Pennebaker to shoot Wild 90, Beyond the Law (both 1968) and Maidstone (1970). 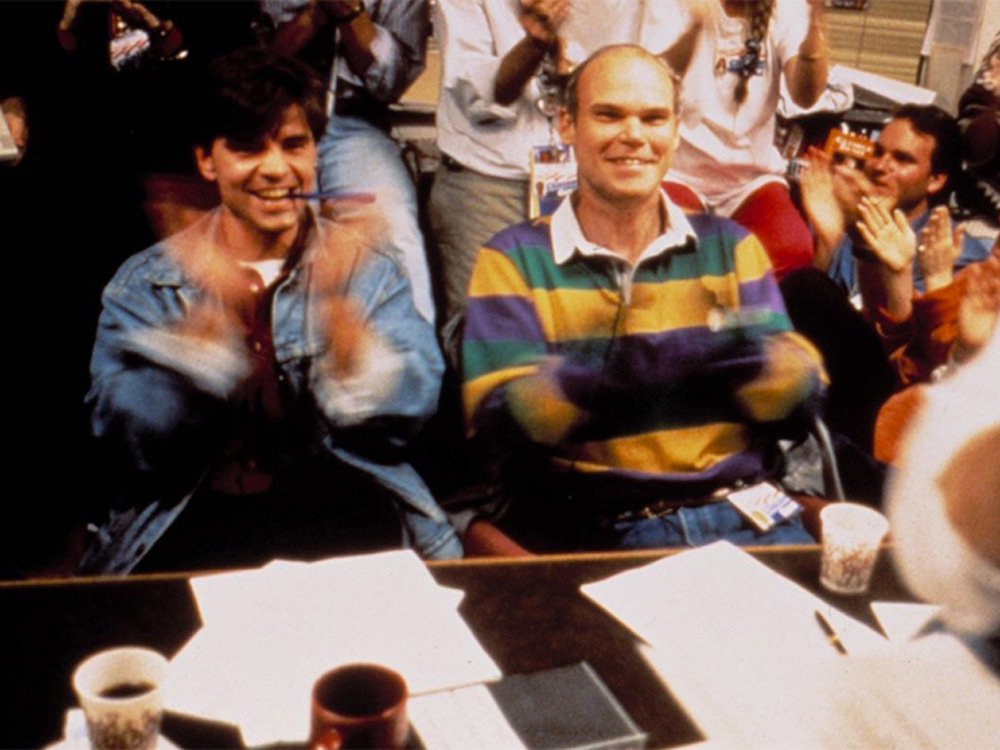 Almost as if he had remembered the forensic nature of his camerawork inside Attorney General Robert F. Kennedy’s inner sanctum in Robert Drew’s Crisis (1963), Democratic hopeful Bill Clinton opted to keep Pennebaker at a distance in this chronicle of his 1992 presidential run-off against incumbent George H.W. Bush. Having echoed Primary in the New Hampshire segment, Pennebaker and co-director Chris Hegedus decided to embed in the Little Rock campaign headquarters and focus on strategist James Carville and communications director George Stephanopoulos. So compelling was the drama of this Oscar-nominated exposé that it inspired both Aaron Sorkin’s The West Wing (1999-2006) and George Clooney’s The Ides of March (2011). 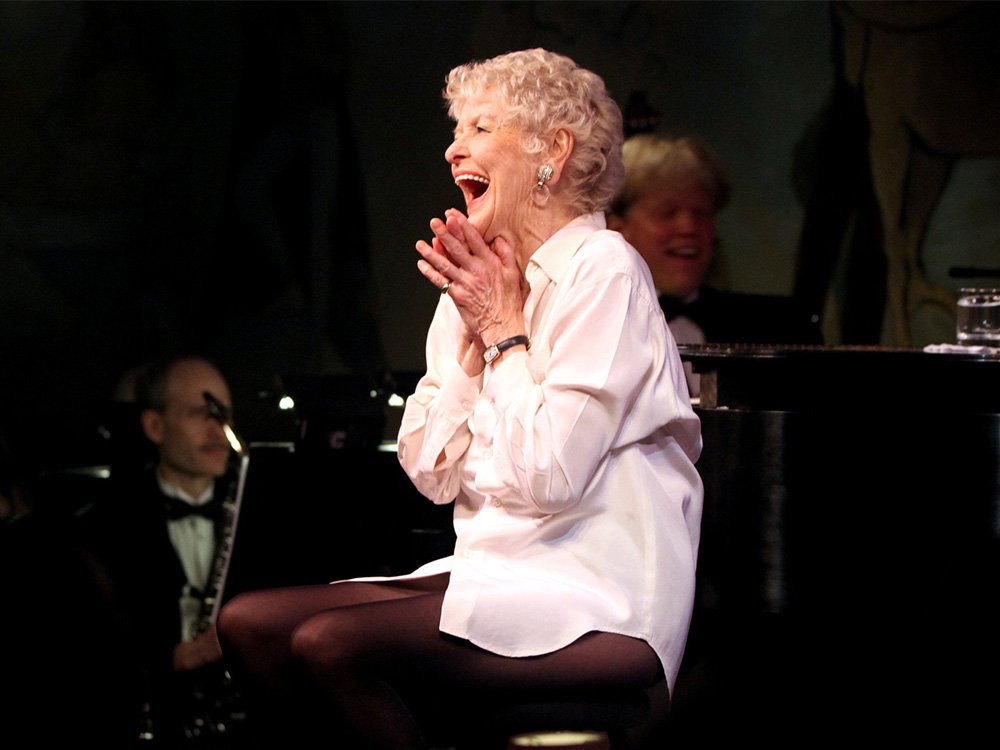 This Emmy-winning record of Elaine Stritch’s Tony-winning one-woman show completed Pennebaker’s ‘actress trilogy’, which also contains profiles of Jane Fonda (Jane, 1962) and Carol Burnett (Moon Over Broadway, 1997). Essentially, this is a masterclass in stage technique, as Stritch slips between reminiscence and showstopper to offer an insight into the pleasures and pressures of being a performer. The rendition of Stephen Sondheim’s The Ladies Who Lunch harks back to the famous moment during the making of Pennebaker’s Original Cast Album: Company (1970), when Stritch broke down during the 18-hour recording session. As she later revealed, “I was exhausted. I looked like Margaret Rutherford doing the life story of Judy Garland.”