From Double Indemnity to The Lady Eve, Barbara Stanwyck lit up the screen in some of classic Hollywood’s most delicious offerings. Here are 10 of them. 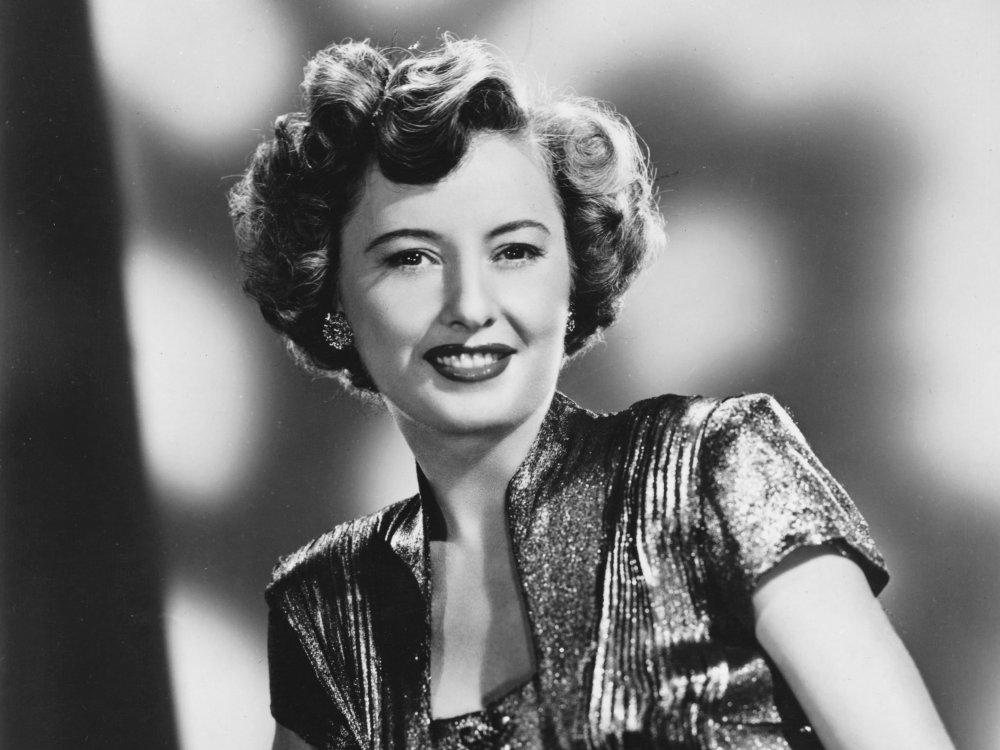 Barbara Stanwyck was one of golden-age Hollywood’s most versatile and prolific actresses, starring in 85 films across a 60-year career. These include some of the definitive screwball comedies, classic film noirs and vivid melodramas, each showcasing her gift for portraying no-nonsense women: strivers, career women, femme fatales. A four-time Oscar nominee, Stanwyck never won, but she received an honorary award in 1982 for her “superlative creativity and unique contribution to the art of screen acting”.

As a season of her best films launches at BFI Southbank, we celebrate 10 iconic performances, from Baby Face to Clash by Night. 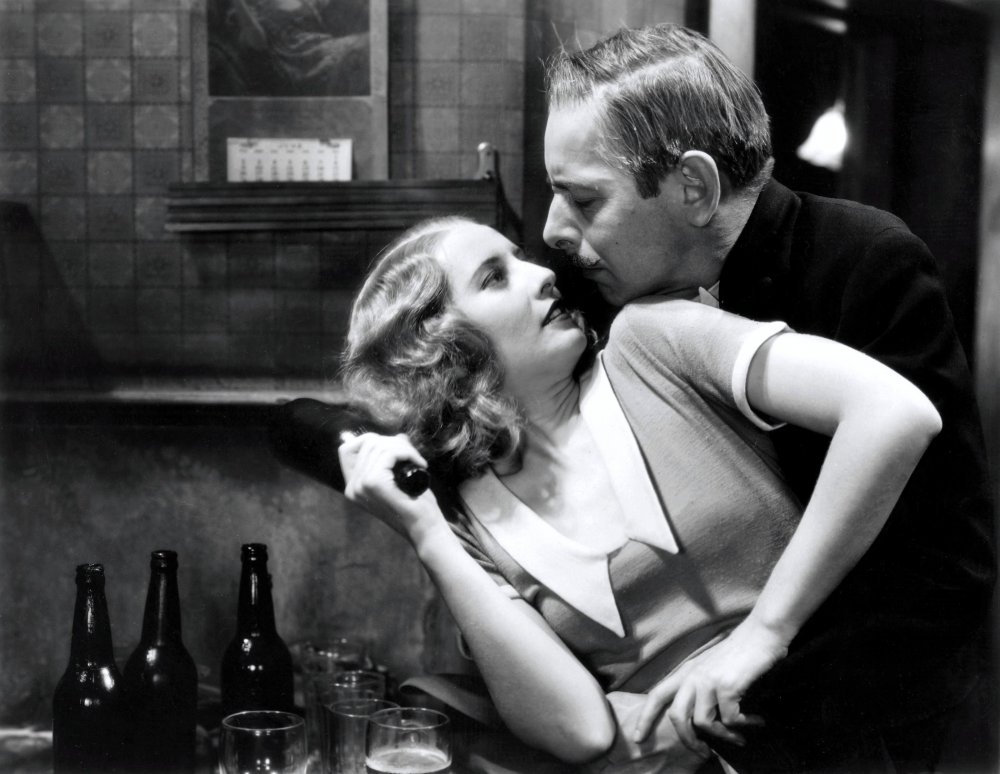 Made in the ‘pre-Code’ days before the censors got their scissors into Hollywood, Alfred E. Green’s racy melodrama stars Stanwyck as Lily Powers, a damaged woman who turns the tables on men who have exploited her. Raised in a brothel and speakeasy, Lily is forced into prostitution by her brutal father Nick (Robert Barrat). When he dies, cobbler and Nietzsche fan Adolf Crabbe (Adolphe Ethier) implores Lily to use her sexual power over men “to get the things you want”, before she embarks on a new life in New York. Early in her career, Stanwyck is a revelation as the tenacious Lily, who ruthlessly scales the corporate ladder of Gotham Trust, seducing executives with her blonde looks and lethal charm. 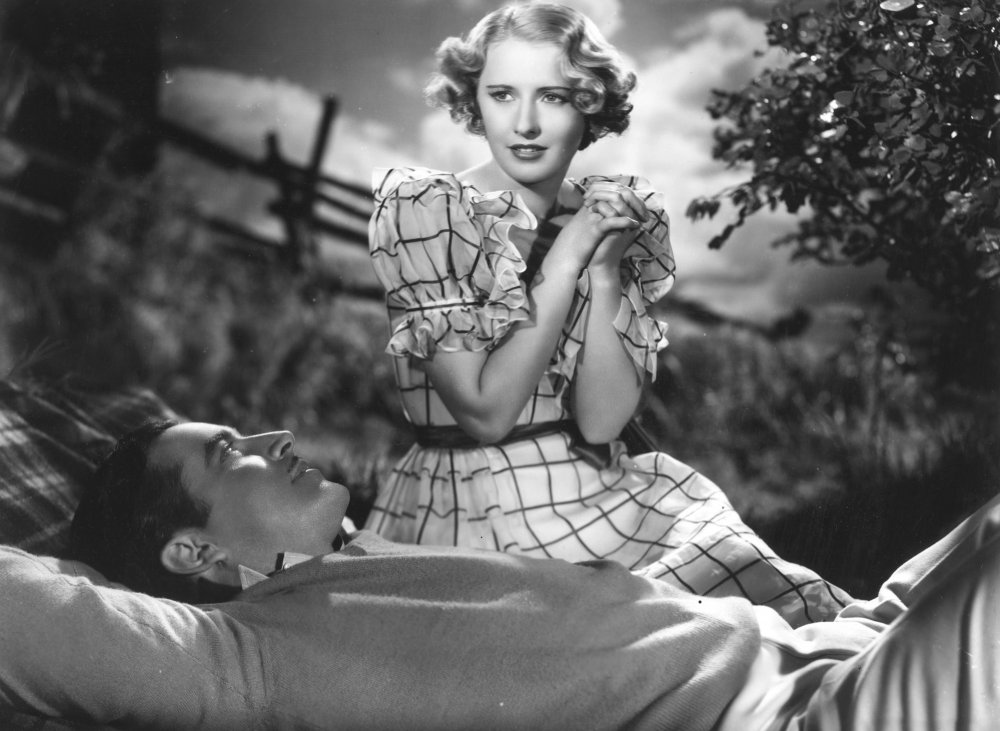 Stanwyck delivers one of her most moving performances in this searing melodrama from director King Vidor. She plays uneducated mill worker Stella Martin, who marries executive Stephen Dallas (John Boles) for social status. Their marriage unravels thanks to Stephen’s controlling nature and his attempts to reinvent Stella. When Stephen remarries old flame Helen Morrison (Barbara O’Neil), Stella pours all her energies into spoiling their daughter Laurel (Anne Shirley). But she’s to end up left out in the cold, tearfully watching her estranged daughter’s church wedding outside through iron railings – a “prisoner of the past”. 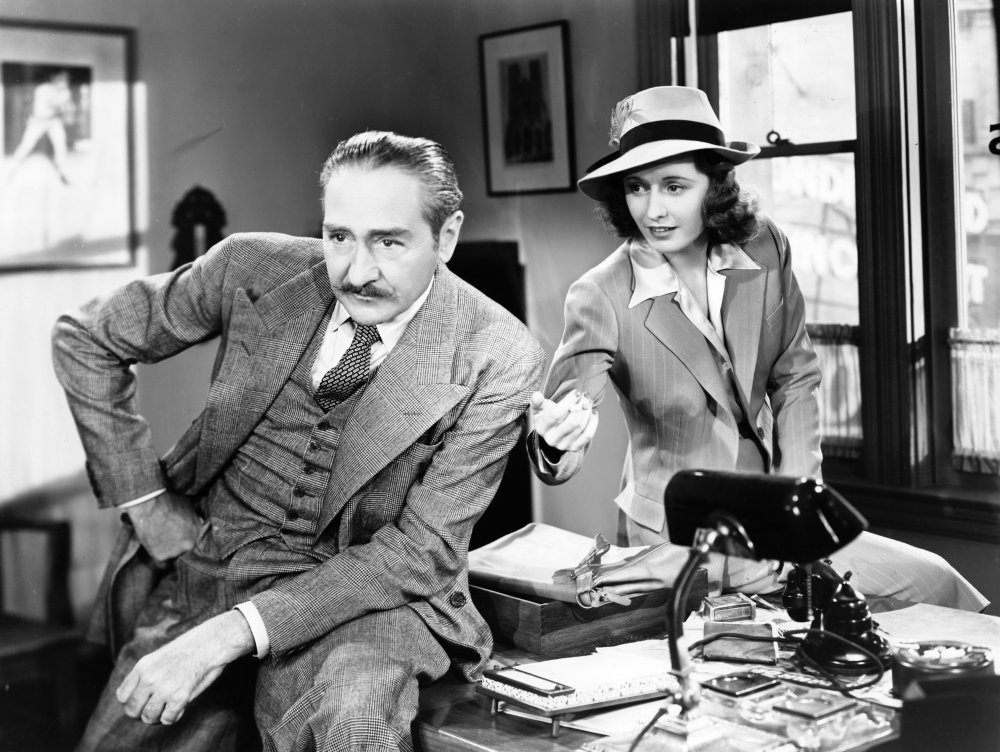 In Rouben Mamoulian’s ringside melodrama, adapted from a play by Clifford Odets, Lorna Moon (Stanwyck) is the tough but tender broad who’s torn between boxer (and violinist) Joe Bonaparte (William Holden) and married boxing promoter Tom Moody (Adolphe Menjou). This was Holden’s debut film, and he would later pay tribute to Barbara’s “professional integrity, generosity and encouragement” at the 1978 Oscars. 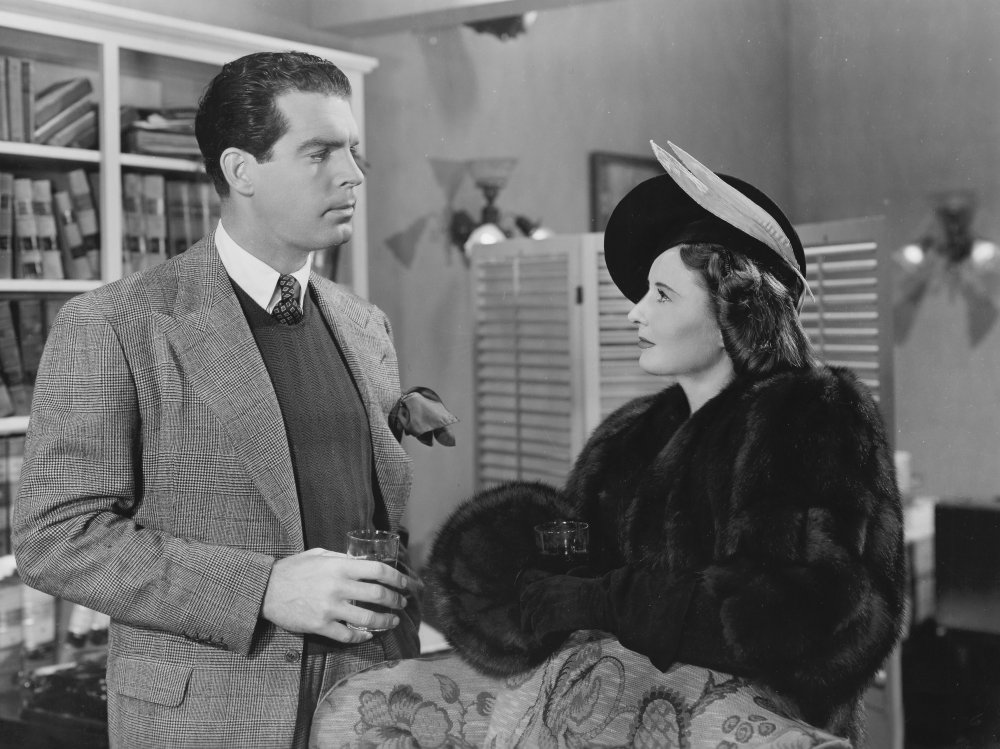 Mitchell Leisen’s seasonal classic was the first of four films with co-star Fred MacMurray. Stanwyck is the pretty shoplifter Lee Liander, who is granted bail to spend Christmas as a free woman. Embarking on a road trip to Indiana with compassionate prosecutor John Sargent (MacMurray), the pair promptly fall in love, jeopardising the trial and John’s professional integrity. Stanwyck gives a sympathetic, rounded portrayal as the wayward Lee. As she’s reunited with a loveless mother who labels her “trash”, you feel the isolation and desperation that’s led to her kleptomania. 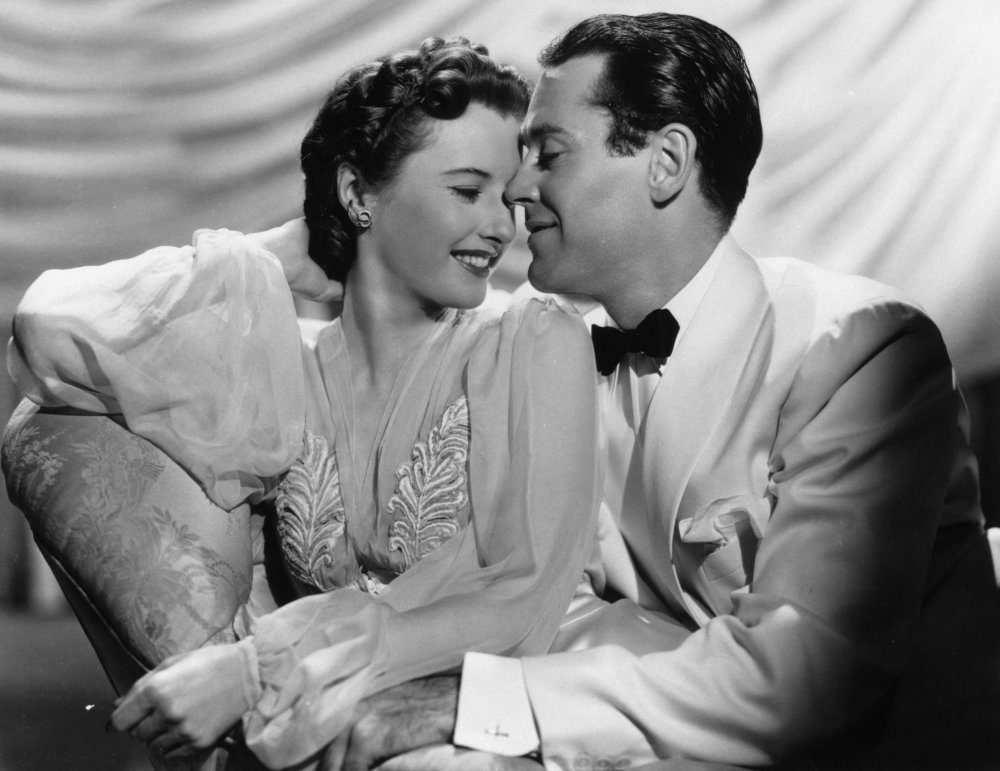 In Preston Sturges’ ‘battle of the sexes’ screwball comedy, beautiful con artist Jean Harrington (Stanwyck) is determined to seduce (and fleece) naive opthamologist Charles ‘Hopsie’ Pike (Henry Fonda), who has returned from a year’s expedition up the Amazon. Jean falls in love, but Charles discovers her deception and promptly ends their affair, leading Jean to reinvent herself as haughty English socialite Lady Eve Sidwich in order to antagonise him. Rich in wisecracks and innuendo, The Lady Eve is one of the classic comedies – the jewel in a bumper year of Stanwyck performances. 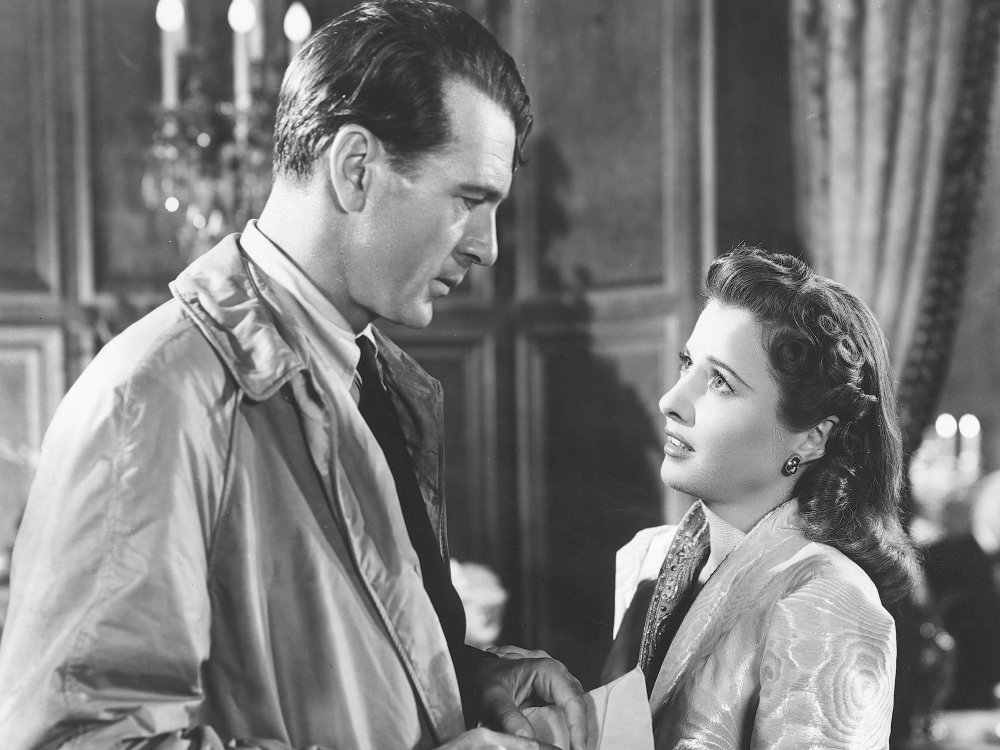 This is the last of five films that Stanwyck made with Frank Capra, following such 1930s gems as Forbidden (1932) and The Bitter Tea of General Yen (1933). Meet John Doe sees her playing a reporter who creates a political outcry with a fake story about an unemployed man, ‘John Doe’, who threatens to commit suicide on Christmas Eve in protest at the treatment of the ‘little people’ in society. As the story ramps up, the paper brings in an out-of-work baseball player (Gary Cooper) to play Doe in public. Stanwyck is at her best as the passionate rabble-rouser who is destroyed by her impulsive behaviour and blind ambition. 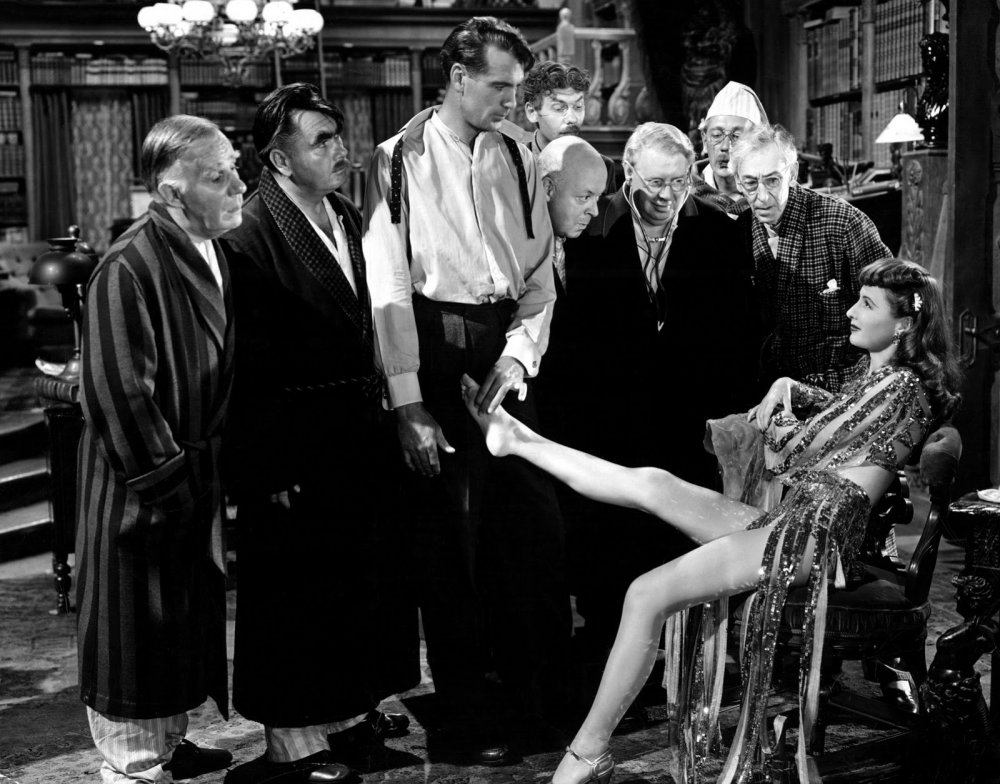 A comic spin on the plot of Snow White and the Seven Dwarfs, Howard Hawks’ madcap comedy charts the misadventures of seven professors who provide shelter for glamorous nightclub singer ‘Sugarpuss’ O’Shea (Stanwyck), unaware that she’s sought by the police for her connections with mob boss lover Joe Lilac (Dana Andrews). A distraction from their research on a new encyclopedia, she becomes a useful source of fruity slang for repressed grammarian Bertram Potts (Gary Cooper), while also instructing him how to jive talk and dance the conga. 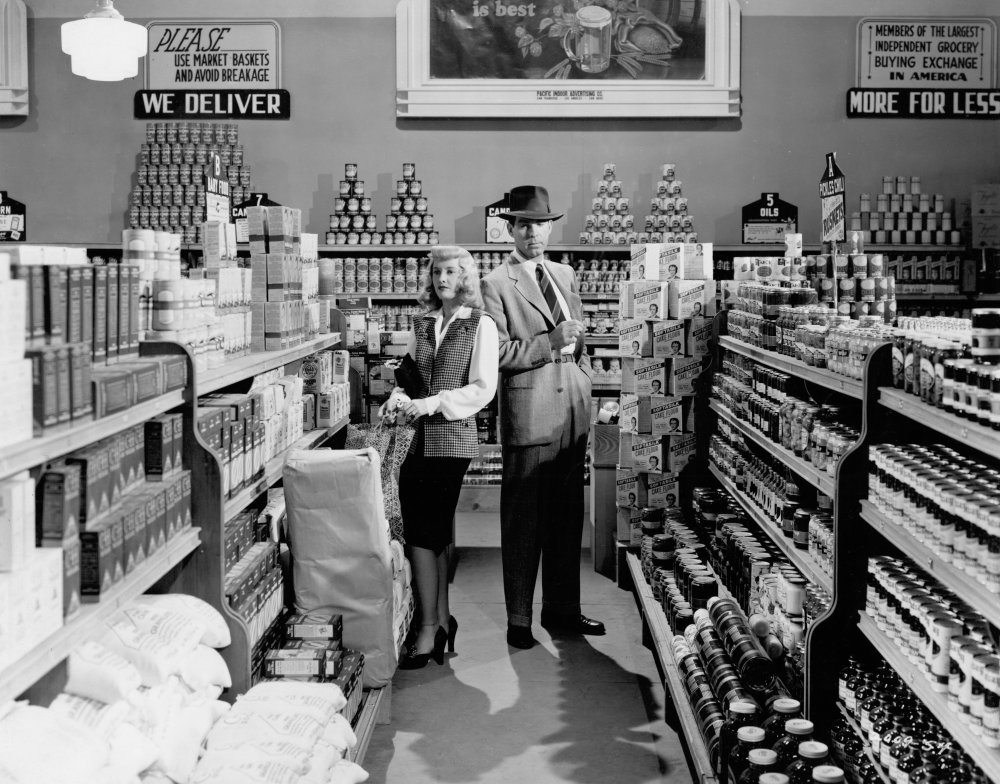 Told in flashback and set in LA’s affluent suburbs, Billy Wilder’s iconic film noir charts the downfall of insurance salesman Walter Neff (Fred MacMurray). Visiting Mr Dietrichson (Tom Powers) to discuss the renewal of car insurance, he’s greeted instead by his icy socialite wife, Phyllis (Stanwyck). The pair soon embark on an illicit affair, with Phyllis persuading Walter to stage the ‘accidental death’ of her disabled husband for a $50,000 insurance payout. Wilder chose a peek-a-boo blonde wig for Stanwyck to convey the ‘phoniness’ of Phyllis, and she delivers an unforgettable performance as the double-crossing femme fatale who’s “rotten to the core”. 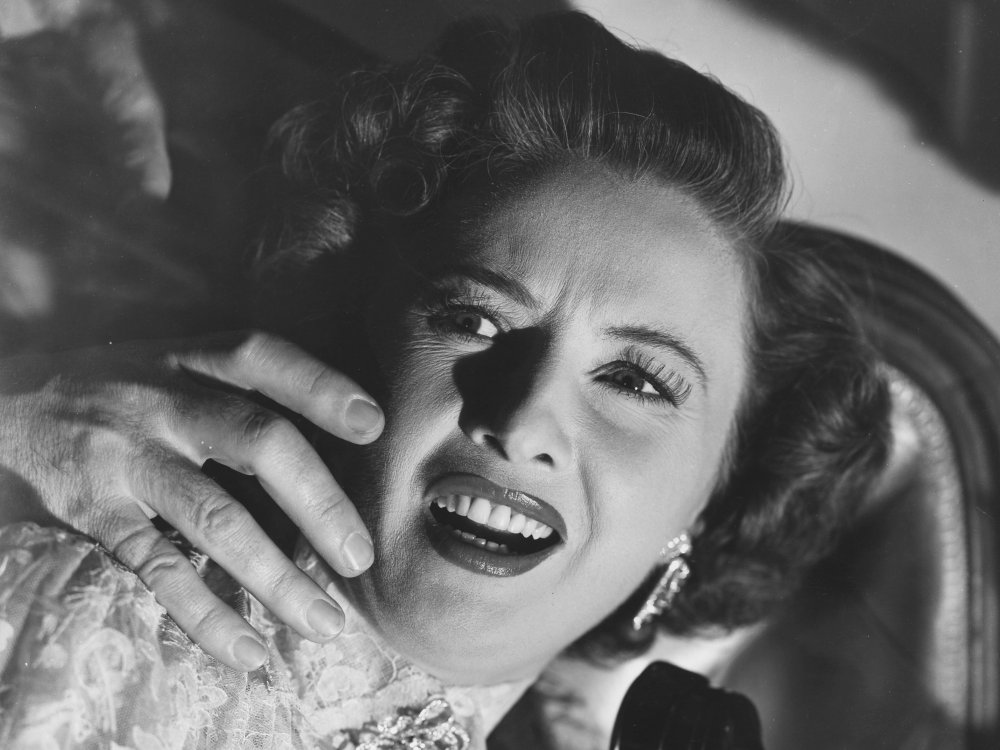 In Anatole Litvak’s early home-invasion thriller, a telephone glitch allows bedridden heiress Leona Stevenson (Stanwyck) to accidentally listen in on a hatched plan to kill an unidentified woman. Anxiously waiting alone for her husband Henry (Burt Lancaster) to return home from work, the increasingly desperate Leona battles round the clock to prevent tragedy unfolding. Sorry, Wrong Number flashes back to chart her life with Henry, slowly bringing Leona to the realisation that their marriage is a sham. Playing the cosseted, arrogant heroine, Stanwyck is also unusually vulnerable as the unwitting target in this taut adaptation of Lucille Fletcher’s 1943 radio play. 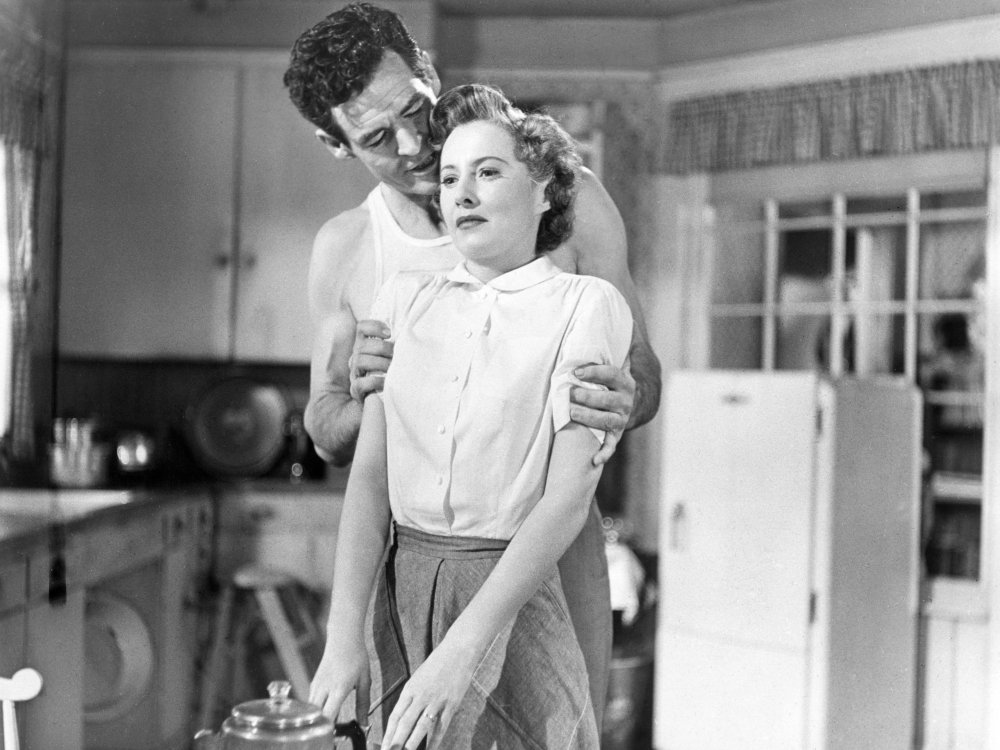