The BFI and HarperCollins are running a free virtual festival to celebrate romantic film and literature. If you love books, films and love, make sure you read these 14 wonderful books.

A Room with a View 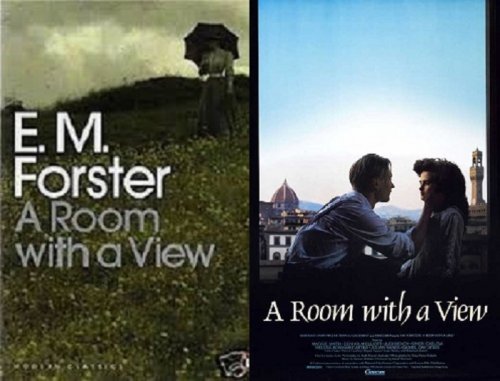 Set in a time when women’s roles and freedoms were in transition, this gorgeous Edwardian tale explores the value of love for love’s sake as opposed to social positioning. The settings are beautiful, and the characters are dynamic. It’s sure to instil longing, hope, and even wanderlust in the heart of the reader or viewer. 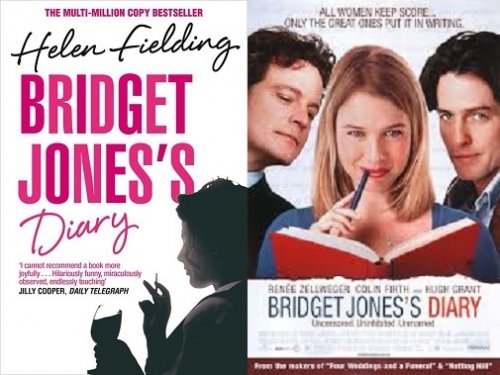 The best part of Bridget Jones is that she lets you know that you are not alone. Her concerns – from debating what kind of underpants to wear in anticipation of possibly getting some action to keeping her family off her back about romance – are candid, relatable and endearing. Mark Darcy is quite a draw as well with his gruff ways and adorable Christmas jumper. 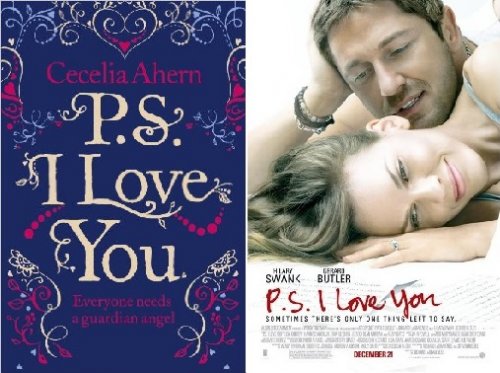 Whether you are firing up the DVD player or cracking open a hardback, be sure to have some tissues handy. The book starts almost immediately out of the gate with the death of one of the most endearing contemporary romance characters ever, and it follows the story of his wife as she navigates life without him with his help through letters he has left for her.

The Price of Salt / Carol 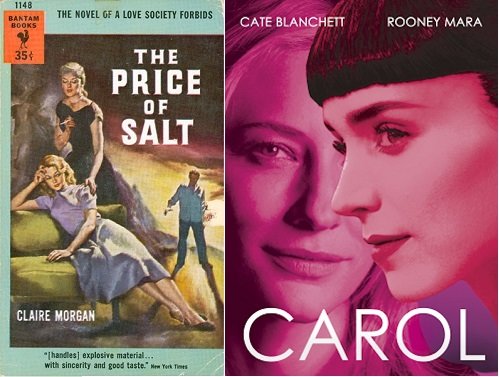 One of the first hopeful romances about female same-sex couples, The Price of Salt (later published as Carol) is tender and exploratory. The book was released as the world was still very much against such relationships, and the characters within it are forced to decide what they feel and how they want to proceed without the usual allotment for grand gestures and melodrama often found in romance novels of the same era. 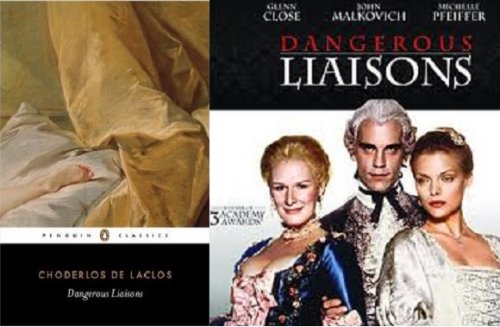 This film is less a story of falling in love and more a story about the brutal aftermath of love gone wrong. Set in pre-Revolution Paris, you can’t help but feel transported back in time; but the scorn and wrath displayed in the story are relatable to modern audiences in a profound and jarring way.

Gone with the Wind 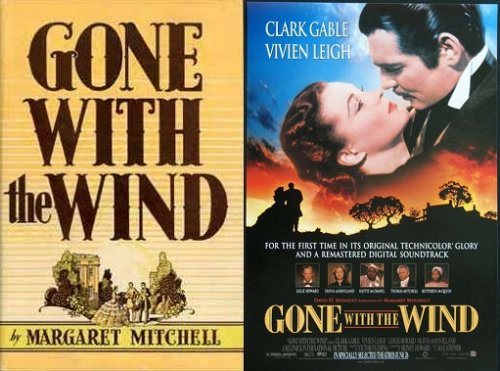 A classic tale of unrequited love, Gone with the Wind is passionate and fierce. At its heart, it is about a woman who is trying her best to do the right thing by her town and her family while still following her heart: a task that proves to be more difficult than she ever imagined, and which modern women still struggle with today. 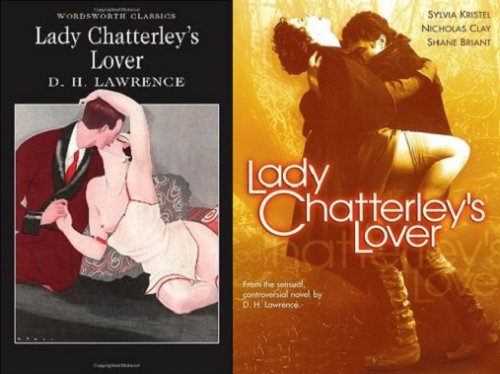 This book was one of the first to holistically illustrate that women are physical beings as well. The story deals with a woman who realises when her husband becomes paralysed from the waist down that she needs to be physically intimate as much as, if not more than, she needs intellectual stimulation, leading her into an affair with the gamekeeper. 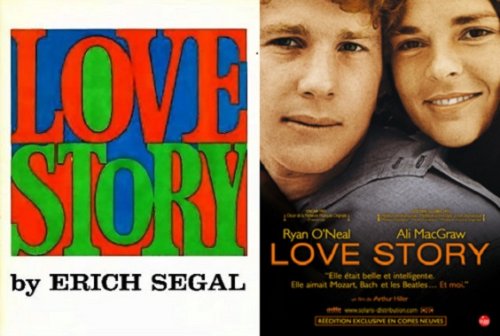 What better way to indicate that something will be a romance than to call it ‘Love Story’? But this story is not the melodrama you may expect. Instead, it is a tender and gentle (though not on the heartstrings) story of two people who fall in love and build a life together, then have to endure hardships side-by-side. It’s the kind of Love Story that people actually experience, which makes it that much more meaningful. 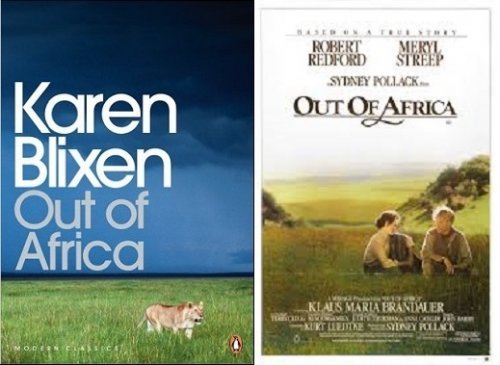 Modern romcoms would have us believe that a romantic arrangement based on convenience would develop into something real, but this story flips that on its head. Instead it follows Karen as she discovers what it means to love unconditionally and whether or not she should ever be willing to do that. 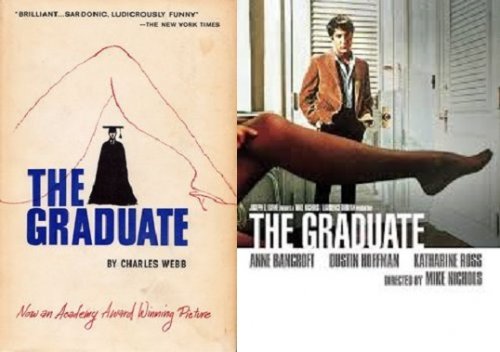 Love may be blind, but romance stories are great at putting characters’ flaws and past mistakes right in front of their faces so that they can’t help but confront them. The Graduate is a story of seduction, resentment, revenge, and uncertainty. It is not your classic love story, but it will make you think about what is worth overcoming in a relationship, and at what cost. 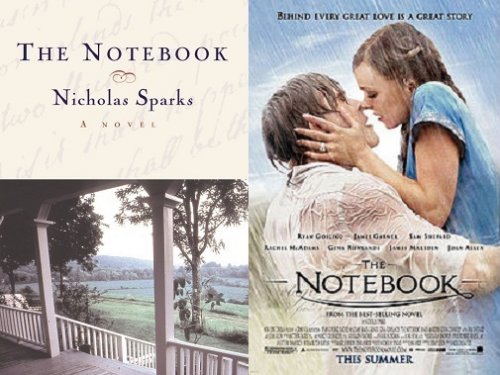 There is a reason this story has become synonymous with romance. What is more romantic than a love so fierce it spans decades, class differences, and even (SPOILER ALERT) memory loss? Nothing is. That’s the answer: nothing is. The book is touching and raw, and the film adds a magnetism that heightens the tension like you won’t believe.

The Son of the Sheik 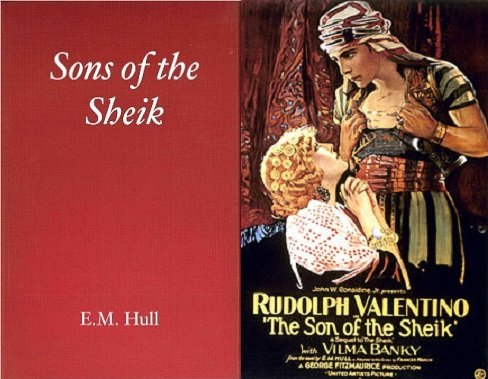 This story follows a classic structure but makes it far more exciting with a unique setting and rich cultural detail. What does it mean to love someone for who he or she truly is? What do you do for someone you love? How much can you trust someone when love has been blinding you? All of these questions and more are addressed head-on in this fantastic tale. 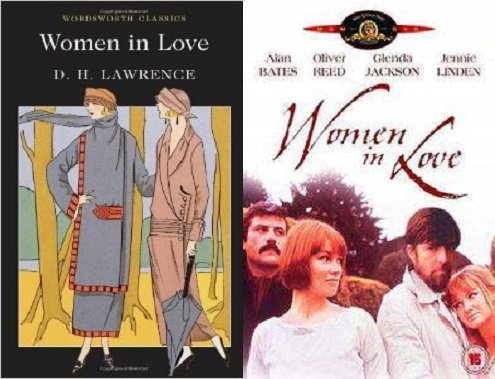 Very different from other ‘romance’ stories, this one follows four people – two men and two women – as they discover more about themselves, their society (English Midlands, 1910s), and their ability to navigate interpersonal relationships – with those of both the same sex and the opposite. 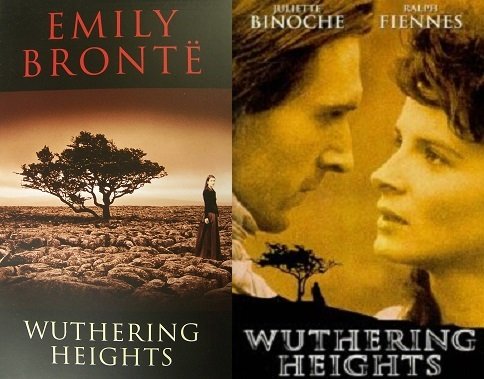 Unlike many of the other films/books, Wuthering Heights explores what it means for two irredeemably awful people to seek redemption through their love for each other. It is dramatic and full of heartache, but the love that Heathcliff and Cathy have for one another still manages to be a beacon of hope.

If you’d like to explore the intersection between romantic film and literature, then please join us at #BFILoveFest virtual festival at the end of November.