The 10 most outrageous pranks on film

Get your April Fools’ Day inspiration in these devilish practical jokes from the world of film. 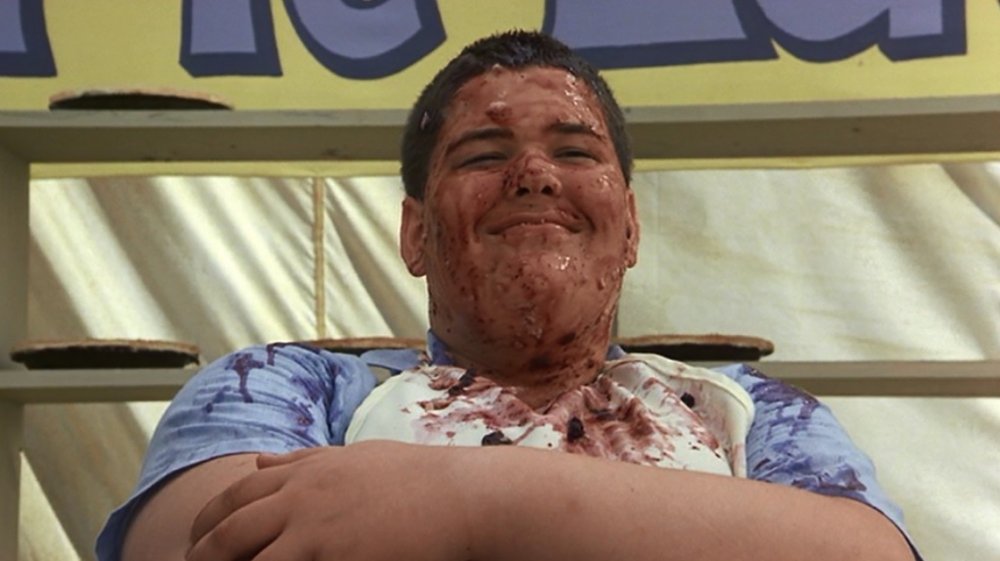 The pie-eating competition scene from Stand by Me (1986)

It’s easy to see the appeal of the prank to a filmmaker – in cinematic terms, pranks are both innately suspenseful and ripe for exploiting schadenfreude.

Since the days of illusionist Georges Méliès, cinema has been an art form seemingly made for tricksters. Hitchcock made a game of his filmography, appearing in a Where’s Wally?-style cameo in nearly every one of his pictures for little more than his own amusement, while Orson Welles, that renaissance man who counted performing magic among his many talents, made an entire film, the tricksy F for Fake (1973), as a kind of practical joke on the viewer.

To celebrate April Fool’s Day, here are 10 of the most memorable on-screen pranks.

In a bid to shed his ‘loser’ status, put-upon pencil-pusher Henry Palfrey (Ian Carmichael) enrols in the School of Lifemanship, where he learns the art of pranking his way to success. Back in the world, the newly confident Palfrey convinces a pair of shady car dealers to trade a brand new Austin-Healey 100 for the worthless vehicle they previously sold him, panics a condescending co-worker into believing he’s placed the company in jeopardy and, in a pièce de résistance, tricks a dastardly love rival into giving up the woman Palfrey loves.

George Lucas’s ode to the rock’n’roll 60s of his youth is propelled by the constant movement of prized automobiles, so when one is stopped in its tracks by roguish high-school grad Curt Henderson (Richard Dreyfuss) it feels like the ultimate humiliation. Its rear axle chained to a post by Curt, the cop car that’s been a scourge to the motorists of Modesto, California attempts to drive after a speeding roadster, and is promptly bisected.

Fuelled by daily torment from school bullies and a disturbed evangelical mother, Sissy Spacek’s burgeoning telekinetic violently snaps when Bates High power couple Chris Hargensen (Nancy Allen) and Billy Nolan (John Travolta) dump a bucket of pig’s blood over her at prom. The joke’s on them, in the end, as Carrie uses her powers to burn the school to the ground with everyone inside, making this perhaps the most chronically backfiring prank in cinema history.

Incensed by the militaristic bluster of rival fraternity member Doug Neidermeyer (Mark Metcalf), the brothers of notorious Faber College frat Delta Tau Chi decide to get some payback. Delta sergeant-in-arms Bluto’s (John Belushi) plan is to kidnap Neidermeyer’s horse, deposit it in detested Dean Wormer’s (John Vernon) office and have unsuspecting pledge Kent Dorfman (Stephen Furst) ‘execute’ the animal using a gun loaded with blanks. Nobody counts on the gunshot spooking the creature into having a fatal heart attack.

As they enjoy a smoke around the campfire midway through their suburban summer odyssey, Gordie Lachance (Wil Wheaton) regales his junior high buddies with the tall tale of Davie ‘Lardass’ Hogan. An overweight schoolboy bullied for his size, Lardass decides to get his revenge by competing in and derailing a local pie-eating competition. Spewing a stomach’s worth of blueberry pie on his fellow contestants, Lardass kickstarts a “complete and total barf-o-rama” that ultimately engulfs the mocking crowd of spectators.

Received more coolly than the first film, Home Alone 2: Lost in New York is still notable for two reasons: first is a cameo by the now-president of the United States; second is the scene that introduced the festive greeting “Merry Christmas ya filthy animals” into common parlance. Plagued by suspicious concierge Mr Hector (Tim Curry), precocious youngster Kevin McCallister manipulates a recording of an old gangster movie, which culminates with a rattle of machine gun fire, to scare Hector out of his wits and out of Kevin’s hotel room.

Surreptitious supergluing has served reliably as a perennial comedy movie prank – franchises from Home Alone to Police Academy have utilised it – but the gag reaches its apex in Danny DeVito’s buoyant Roald Dahl adaptation, Matilda. Using industrial-strength adhesive, Mara Wilson’s child genius fuses her obnoxious father’s (Danny DeVito) hat to his head, prompting his wife (Rhea Perlman) to try and tear the item off at the scalp.

Having learned her trade as a prankster from toying with neighbours as a young girl, Parisian do-gooder Amélie (Audrey Tautou) prepares an elaborate comeuppance for cruel greengrocer Collignon (Urbain Cancelier) for constantly berating his assistant, who has a learning disability. Salting his booze, cutting shoelaces and swapping the toothpaste for foot cream, Amélie reduces Collignon to a sweating paranoiac putting in distress calls to his mother – only the number now redirects to a psychiatric helpline.

Pranks abound in Adam McKay’s new comic classic of severe arrested development, as middle-aged step-siblings Brennan (Will Ferrell) and Dale (John C. Reilly) engage in a war of one-upmanship involving horror movie makeup, a live burial and gross misuse of a musical instrument. However it’s together that they pull off their finest work, preventing Brennan’s villainous brother Derek (Adam Scott) from selling their parents’ house by cosplaying variously as Nazi, Klan member and asbestos-infested corpse to scare away potential buyers. 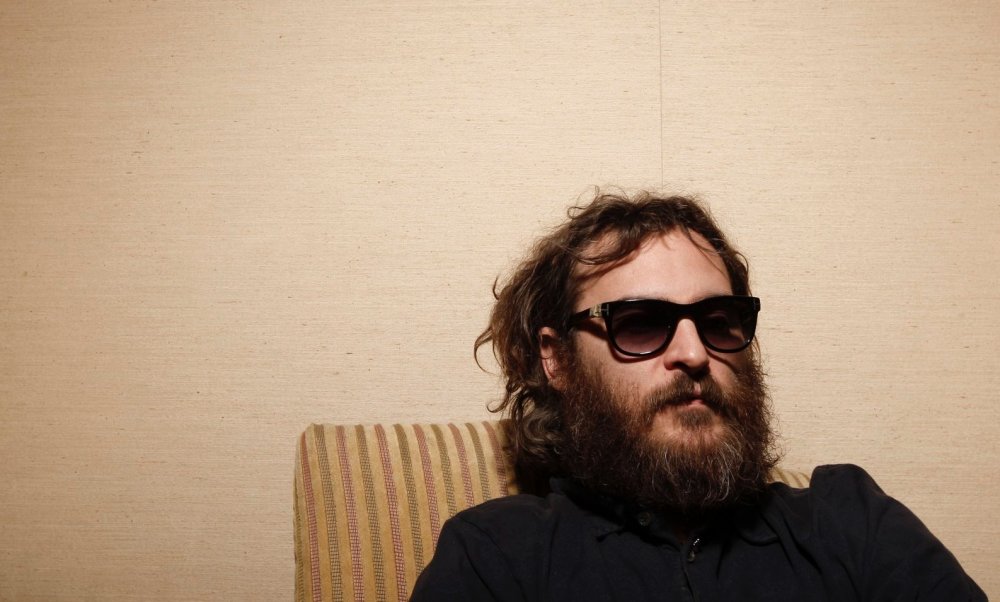 No pranks in this film, which documents former actor Joaquin Phoenix’s attempt to make it as a rapper, unless you count the scene where a disgruntled assistant ‘defecates’ on Phoenix as he sleeps. Rather, the picture is one long practical joke on its own audience: a ‘documentary’ charting the unravelling of a Hollywood celebrity who for almost two years was publicly in meltdown, and privately relishing his ability to fool a baffled public.