Five-time Oscar winner and the man behind 11 James Bond soundtracks, John Barry is one of cinema’s most beloved composers. But what are his greatest scores? 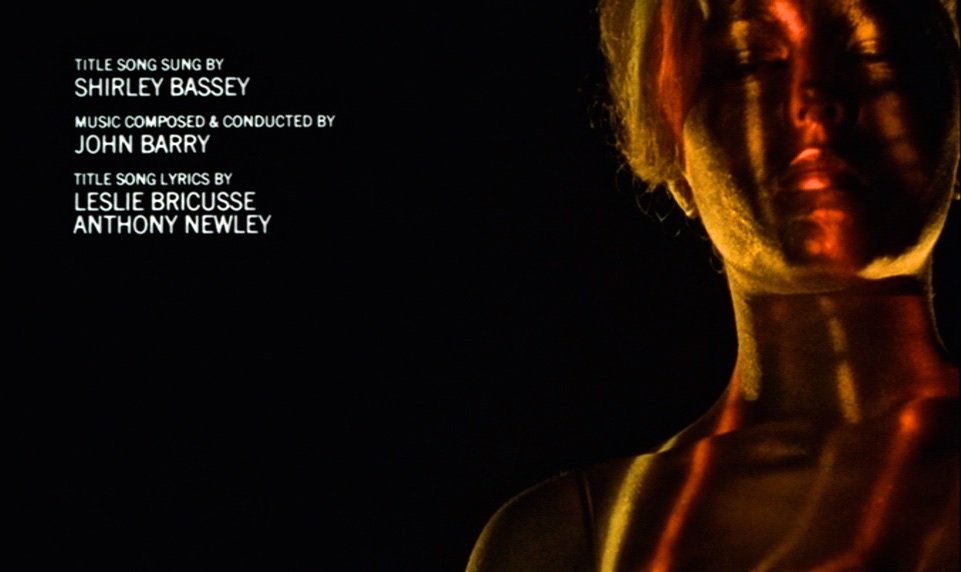 Few film composers have built such a legacy of memorable movie music as Britain’s John Barry. Winner of five Academy Awards, he wrote some of cinema’s best-loved scores, including 11 James Bond films and three best film Oscar winners (Dances with Wolves, Out of Africa and Midnight Cowboy).

Born on 3 November 1933, Barry found early pop success with the John Barry Seven, which led to the Yorkshire cinema owner’s son scoring his first film, Beat Girl, in 1959. Following his sensational arrangements of Monty Norman’s music for Dr. No (1962), Barry soon became the Bond producers’ dream composer and over the next 25 years worked on most of that era’s 007 films, his ‘Bond sound’ an indelible part of cinema culture. 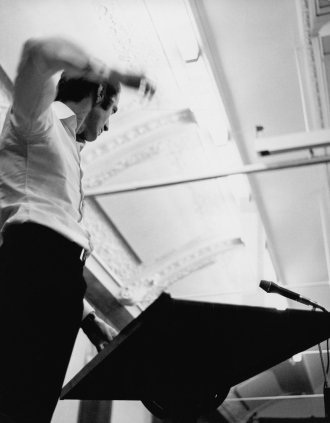 John Barry conducting his score for You Only Live Twice (1967)

He brought prestige, scale and polish to films across the genres: period epics (Out of Africa, Chaplin, Mary, Queen of Scots, The Scarlet Letter), contemporary drama (Midnight Cowboy, Walkabout), adventure (The Black Hole, The Deep, King Kong), romance (Robin and Marian, Somewhere in Time), comedy (The Wrong Box, The Knack …and How to Get It) and thrillers (Seance on a Wet Afternoon, Body Heat, Jagged Edge).

These 10 are his finest musical hours.

Barry used the bold rhythms of real Zulu war chants to bring a majestic, forbidding quality to his sparing score for this suspenseful true story of courage on both sides of the Battle of Rorke’s Drift.

Reputedly Barry’s favourite of his own soundtracks, his second full 007 score gleams with brassy panache and features some of his most striking background music, like the vivacious ‘Into Miami’, as well as the Shirley Bassey hit that remains for many the archetypal Bond theme song.

Winner of two Oscars (for original score and song), this is a prime example of Barry’s ability to capture the grandeur of spectacular locations (here, the African veldt) alongside the playful intimacy of the story’s domestication of some orphaned lion cubs.

For espionage more gloomy than glamorous, Barry concocted a modern, sardonic sound inspired by the famous Anton Karas score for The Third Man (1949), which was ideal for the bleak world of Len Deighton’s spy Harry Palmer.

This imposing, Oscar-winning score was the perfect fit for Anthony Harvey’s powerhouse medieval drama about a troubled family Christmas in the court of Henry II, the stark, regal music (with shades of Carl Orff’s Carmina Burana) every bit as compelling and layered as the film.

For the first 007 film without Sean Connery, it was crucial for Barry to maintain the feel of the series while also updating it, and the result was a dazzling score that had everything: suspense, action, romance, the new Moog synthesizer, a children’s Christmas song and the evergreen ‘We Have All the Time in the World’, sung by Louis Armstrong.

Gregory Peck’s production about a spirited young yachtsman sailing around the world needed a bright, upbeat air, and Barry composed one of the most beguiling and delightful scores of his career.

Critics largely dismissed as corny Peter Hyams’s unashamedly old-fashioned film about a love triangle set against the Blitz, but the gloriously romantic, yearning score finds Barry at his heartbreaking best, with an overlooked gem his fans were thrilled to see finally released as a soundtrack album some 30 years on.

Sincere in a way that the film never tries to be, this ranks among Barry’s most beautiful scores, so rhapsodic and dreamy it feels almost airborne, its dramatic credibility counterbalancing the more far-fetched elements of Bond’s hugely popular romp into space.