The writer-director talks landscape and the legacy of British horror ahead of the release of his debut feature. 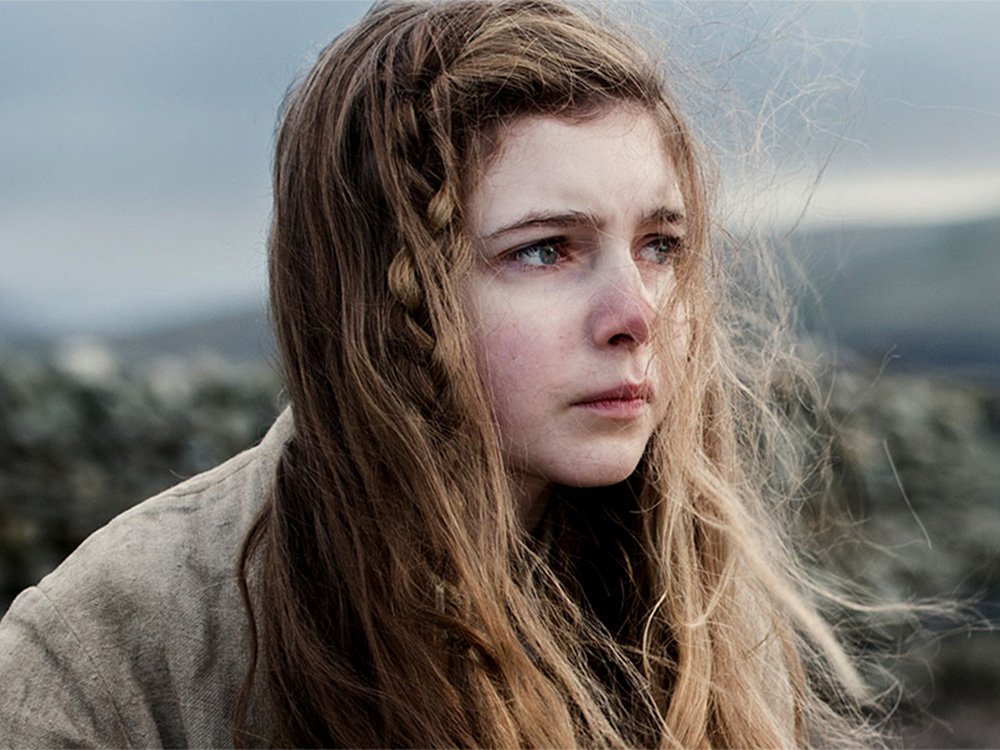 Gwen is in UK cinemas nationwide from Friday 19 July

No one’s having an especially good time in Gwen, a gothic tale with a rural focus where the most tender moment involves someone applying blood to their cheeks as blusher.

In mid-19th century Snowdonia, north Wales, a young girl, Gwen (Eleanor Worthington-Cox), tries to hold her home together. Her father’s failure to return from war has her and her little sister, Mari (Jodie Innes), concerned. Her stern mother (Maxine Peake) has developed a strange illness, the farm’s crops are rotting, their closest neighbours have mysteriously died, and a ruthless mining company is looking to seize their land.

Gwen is the debut feature of William McGregor, a writer-director with various prize-winning shorts and acclaimed TV runs to his name, including Poldark (2015-). His breakthrough effort, co-financed by the BFI, is a tricky film to define, but he has a very specific way of describing it for prospective viewers. “A slow burn, anti-capitalist folk horror would be the best description,” he says. “You have to add that caveat because if you tell people it’s only folk horror, they might go in with slightly different expectations.”

“I love Thomas Hardy, and I love folk horror. I love suspicion, folklore, tradition, beliefs – how all that affects us. I love the gothic, and I love landscape and the sublime, and all of these things just compressed themselves into this one film. I’m proud of the fact that it’s quite idiosyncratic. I think the best way of watching it is not knowing what to expect.” 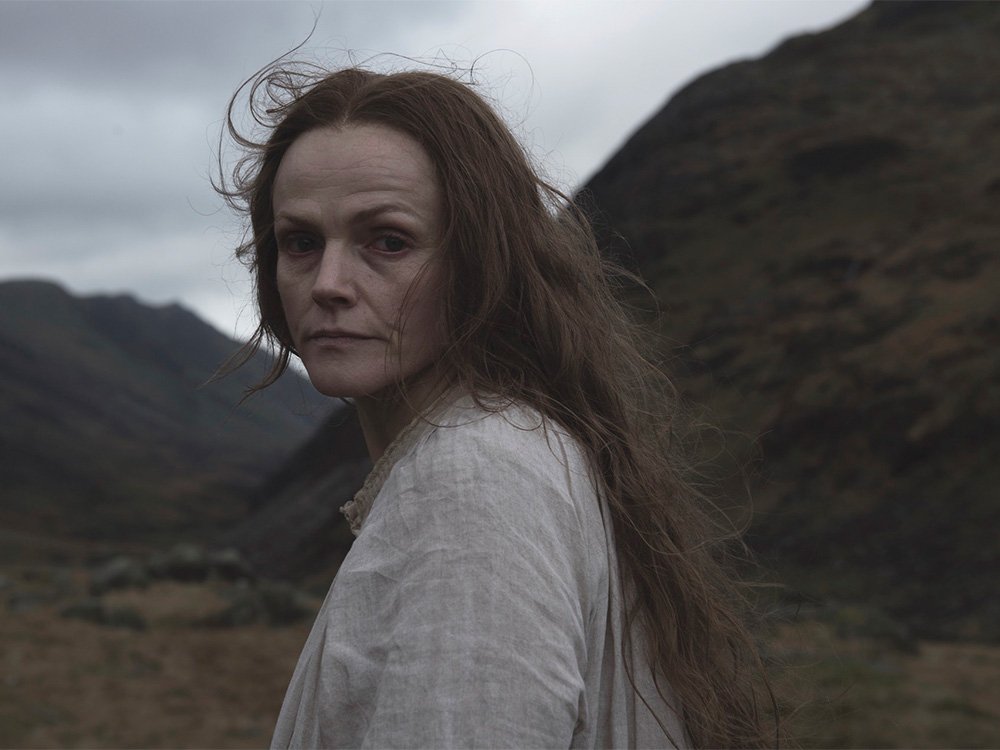 Not to downplay the very fine work from McGregor’s two leads, but Gwen’s most striking feature ends up being mountainous Snowdonia, as terrifying as it is beautiful. “I’ve always had a fascination with the landscape,” says McGregor. “And I’ve always been drawn towards projects that are based around it, be it the TV dramas I’ve done or personal projects. I grew up on a farm in Norfolk, and that inherently becomes a part of your bones.”

Although Gwen is not based on a true story, McGregor mentions it was partly inspired by an influx of venture capitalists from Manchester and Liverpool into Wales around the time of the industrial revolution. That aspect of traditional ways of life being replaced has some personal significance for the filmmaker: “Around the [Norfolk] farm was a gravel quarry that was digging up the woodland and changing the space I grew up in. There’s a fairly obvious correlation to what I’ve then written [in Gwen] with a quarrying industry destroying an environment. Our relationship with our environment and how we use it is something that fascinates me. It isn’t just a theme in my work, it’s actually an inspiration for it. A lot of my short films come from a landscape that inspired the story. Even if I’m directing a script for someone else, I can’t list shots or storyboard without having found the location first. Once I’ve found the space, then I can see it and work out how to do it.”

Gwen’s flirtations with the supernatural are an expansion of McGregor’s more overtly fantastical short Who’s Afraid of the Water Sprite? (2009), which was shot in Slovenia. “We showed it at a student film festival and [producer] Hilary Bevan Jones, who had a lot of family connections with Snowdonia, watched the film, really responded to it and approached me about developing a feature film. Seeing how I’d used the landscape in Slovenia, she suggested that I should go and spend some time there and use that as inspiration. I went and stayed in a cottage there around 2012, just exploring and finding things like a monolithic rock in the middle of a valley that sparked a lot of the ideas for the script. And then, just reading about local folklore, traditions and beliefs over the years merged into the final result.”

The film had three titles over the years, the most recent before Gwen being The Dark Outside, which was changed to manage expectations concerning the tone. That said, McGregor is adamant that he does want Gwen to be seen as a horror film: “I believe that it is. I just feel I have to add the caveat that it’s a slow burn. It’s about atmosphere and the uncanny rather than full blown jump scares. But The Wicker Man (1973) and The Blood on Satan’s Claw (1971), those films are absolutely inspirations. As are the BBC adaptations of the M.R. James ghost stories and even Robin Redbreast (1970), a BBC Play for Today, is, I think, one of the seminal folk horror films.”

“The first time I came across Valerie and Her Week of Wonders (1970), I just fell in love with it. There’s another incredible film from the Czech New Wave called Witchhammer (1970), which I don’t think gets talked about enough in the origins of folk horror, but it’s one of the best films about witchcraft; the whole central injustice of that film still boils my blood now. Those are the films that inspired me. And folk horror is more than just The Wicker Man; it is broader. I think a lot of people would consider some of Ben Wheatley’s films in the vein of folk horror. It doesn’t just have to be something as straight up as The Witch (2015); it can be like A Field in England (2013). I think you can even call some of Ingmar Bergman’s films folk horror.”