The BAFTA-winning film and TV producer tells us about his powerful new mountaineering documentary, which won the Best Documentary prize at the 2015 BFI London Film Festival. 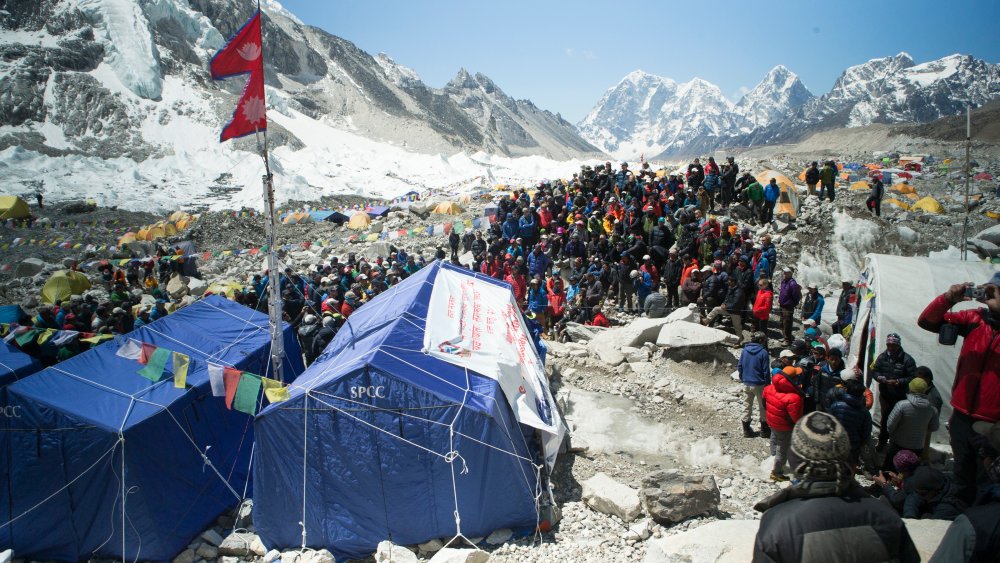 For in my heart I needed to go… the pull of Everest was stronger for me than any force on earth. – Tenzing Norgay

Sherpa is in cinemas from 15 December and will be broadcast globally on Discovery in 2016.

It won the award for Best Documentary at the 59th BFI London Film Festival.

Have you ever wondered about the risky work of Sherpas and their contribution to the Nepalese economy? Since the euphoria of 1953, when New Zealander Edmund Hillary and Sherpa Tenzing Norgay became the first men to reach the summit of Everest, expeditions to the highest point on Earth have turned into an highly commercial enterprise. Each year there is a traffic jam of up to 600 foreign mountaineers hoping to scale the peak of the mountain which Sherpas call Chomolungma and that they hold so sacred.

Sherpas are key facilitators to these commercial expeditions. They work in dangerous and icy conditions that expose them to extreme physical challenges in order to help foreign people, each paying fees of around $75,000 and demanding increasing comforts, to climb Everest. Each Sherpa takes up to 30 trips per season to the mountain, compared to two for the average foreign climber. Yet the Nepalese government provides no protection for their safety, nor for the rights of these workers who are so necessary a part of the nation’s economy. 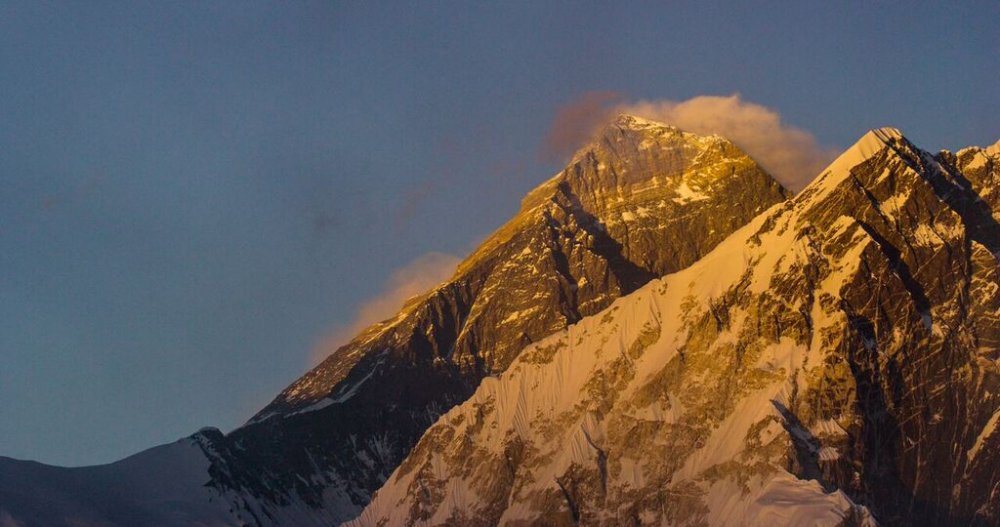 On the morning of 18 April 2014, a 14m kilogram block of ice crashed down and onto the climbing route through the Khumbu Icefall – a shifting river of ice – killing 16 Sherpas. It was the darkest day in the history of Everest. Director Jennifer Peedom was at base camp with her crew to film the 2014 climbing season and encountered a series of events that saw the Sherpas united in grief and anger to reclaim the mountain they call the mother god of Earth. 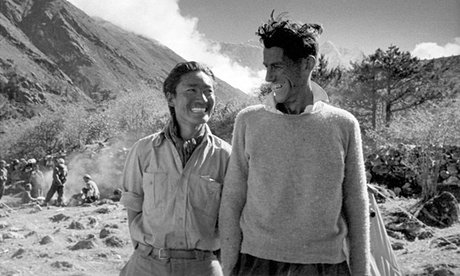 Filmed by cinematographers Renan Ozturk, Hugh Miller and Ken Sauls with an attentive eye for the world of the Sherpa community, the result is a compelling and daring documentary, which chronicles the deteriorating relationship between western climbers and the Sherpas. With its irresistible, award-winning music by Antony Partos, Peedom’s film was the winner of the Grierson Award for Best Documentary at this year’s BFI London Film Festival. It follows Sherpa Phurba Tashi while preparing in his village of Khumjung for the annual influx of foreign climbers and the events of April 2014. 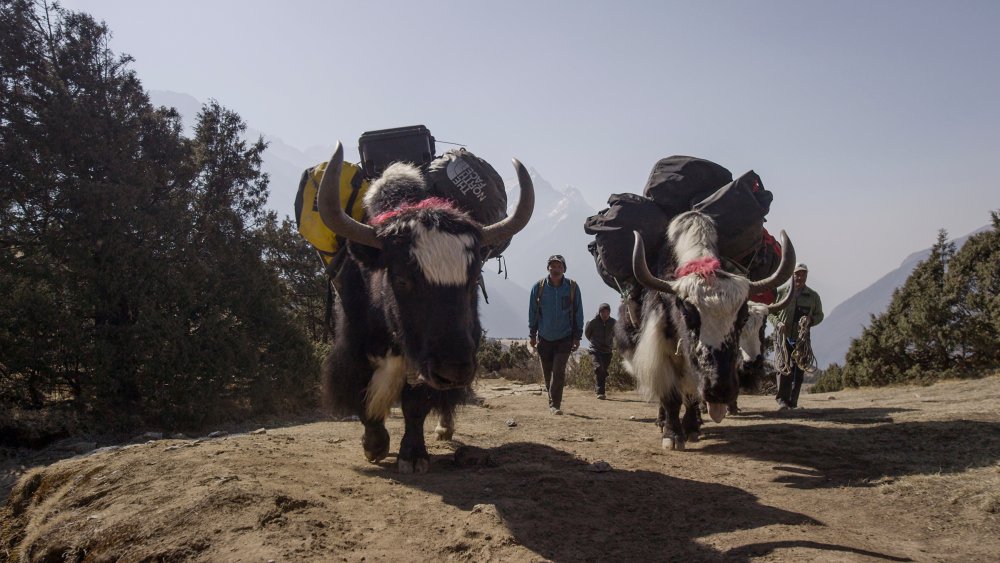 Below, leading documentary producer John Smithson, who won a BAFTA for the 2003 mountaineering documentary Touching the Void, tells us about his involvement with the film.

How did you come to produce Sherpa?

I was approached by our Australian director, Jennifer Peedom. This was her first theatrical documentary and she wanted a creative producer who was experienced with this genre. She also loved a film I produced called Touching the Void and hoped my experience on that film would be relevant to Sherpa.

What is the message at the heart of this story?

Jen strongly believes that the remarkable work of the Sherpas is not truly recognised by people who are interested in Everest. By telling the story from their point of view she wanted to raise awareness of the important role they play in enabling westerners to climb the mountain. She also wanted to highlight how dangerous their work is.

How important is it to have stories like Sherpa in our society?

I think it’s very important. Tolerance and understanding comes through learning about people whose life and culture is very different from our own.

Do you think documentary can help make a better world?

Documentary is such an important genre because it can change things. Highlighting issues, such as we did with the Sherpas, can only lead to positive consequences. I think anyone planning to visit Everest now has plenty to think about. There does seem to be significant moves in Nepal, all of which can help to make things better for the Sherpa and their families.

What do you think about the current state of documentary filmmaking in the UK?

I think we are lucky in the UK in having a thriving documentary sector, although this is mostly TV-based. I think there are great opportunities, and that TV is a great starting point for aspiring documentary producers, building all the core skills so essential to bring docs to the big screen. Also, while directors are vital to the creative process, so are producers. Producing can be just as creatively satisfying as directing.

Related to Touching the Void producer John Smithson on Sherpa