Theeb: a story of nature and cinema

Debut director Naji Abu Nowar tells us about his journey into the heart of the Arabian desert with the last nomadic tribe for his award-winning ‘Bedouin western’, Theeb. 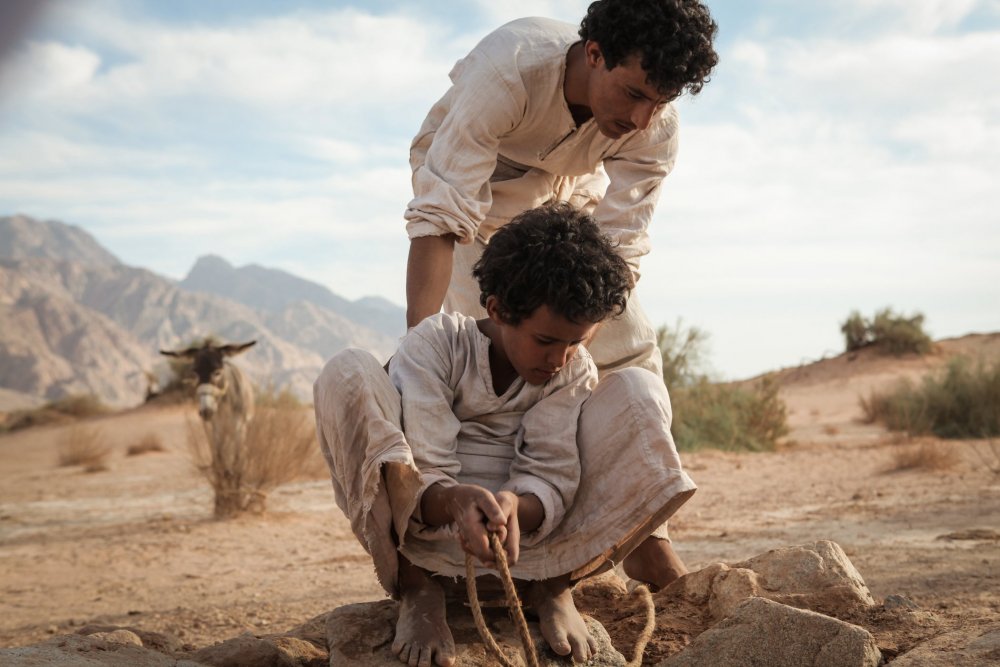 Theeb is in cinemas from 14 August 2015. Find screenings.

It played in the First Feature Competition section of the 58th BFI London Film Festival.

Writer-director Naji Abu Nowar was born in Britain and currently lives in Amman, Jordan. His debut feature, Theeb, which won him the Orizzonti Award for best director in Venice last year, announces him as a major new talent. Aptly described as an ‘Arab western’, Theeb unravels in the ruthless heat of Jordan’s desert, where Abu Nowar spent a year with the last nomadic Bedouin tribe.

It’s set in 1916, on the eve of the great Arab revolt. In a forgotten corner of the Ottoman Empire, during World War I, lies the campsite of a Bedouin tribe, where orphaned Hussein and his little brother Theeb (Arabic for wolf) care little about politics. Their primary concern is survival. 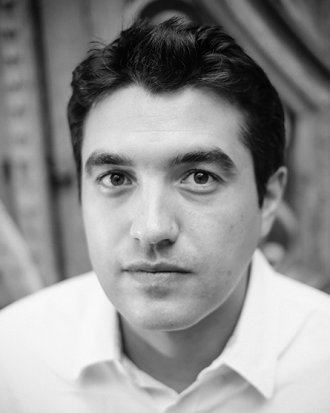 But when a mysterious British officer arrives in the middle of the night, they comply with the Bedouin honour of brotherhood that says never to refuse a guest and soon embark with him on a dangerous journey across the desert. En route, young Theeb will encounter Arab revolutionaries, Ottoman mercenaries and bloodthirsty raiders.

With remarkable photography by Wolfgang Thaler (Import/Export) and stirring music by Jeremy Lane and Jon Opstad, Abu Nowar’s debut belongs in the tradition of the classic adventure film, making the most of its stunning locations despite the limits of a tight budget and the extreme weather patterns that bedevilled the shoot in Jordan’s Wadi Rum. We sat down with Theeb’s director to talk about his imaginative work, a highlight of last year’s BFI London Film Festival.

Where did the idea for Theeb come from?

It was a long process. I loved [co-writer and producer] Bassel Ghandour’s initial sketches about the relationship between the Bedouin brothers and I had always wanted to make a western, so I thought this genre would work very well with the Bedouin culture. We decided to go down to live with the Bedouin, and to try to make an organic film from their culture that has elements of the western genre but also that came from that culture, without us forcing the genre onto them.

Why did you choose to shoot on 16mm film?

I love shooting on film, that’s what I would always do if I had the choice. I’ve certainly seen digital films that look like they were shot in film, but I haven’t seen any great works of cinematography that look like the great films, like The Leopard (1963). Until I see that, I’ll always try and aspire to shoot on film to emulate the films that I love. It’s really thanks to my incredible producers who managed to work out a way for us to be able to shoot on film. Now I’d like to go higher and shoot on 35mm, that’s my dream. 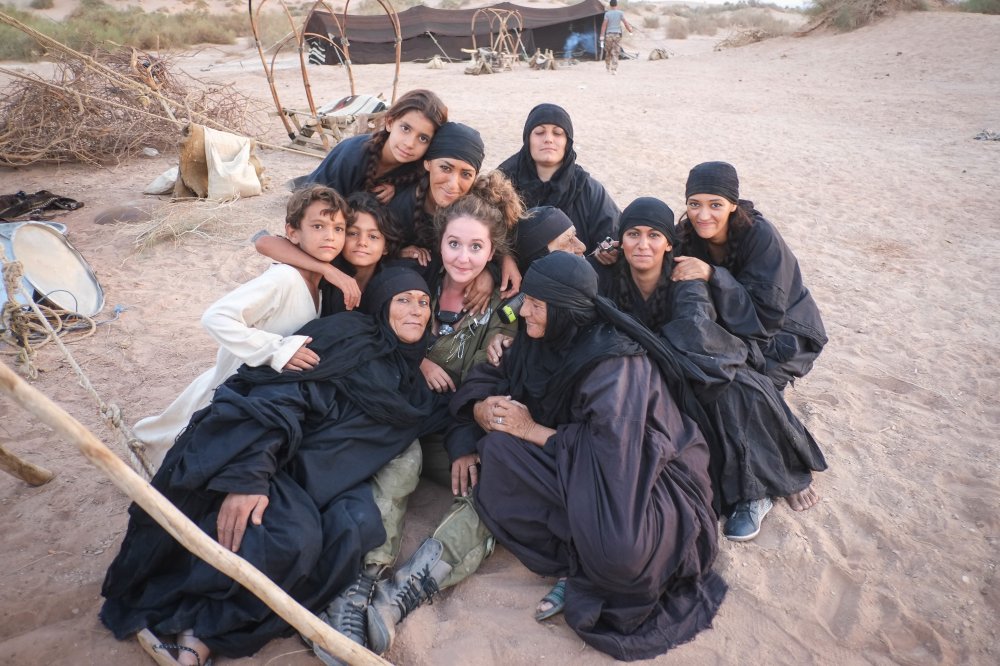 There’s a strong element of nature in your film. Did you intend to focus on that from the beginning?

I actually wanted to go a bit further: one of the restrictions we had with the shooting budget was that the schedule was too tight to be able to capture the Bedouins’ relationship with their surroundings. I would have liked to go a lot further with that because that’s absolutely essential to their way of life.

In the story, Theeb and his brother Hussein show few concerns for politics. How important are politics to your work?

One of the problems a lot of artists in the Middle East face is that they only get their work funded if it’s about a political subject matter – one that’s something to do with one of the conflicts going on at the moment. A lot of people call it the burden of representation. So if you’re from a certain place that has got a conflict, you have to make a film about that conflict otherwise you’re not going to get the funding. 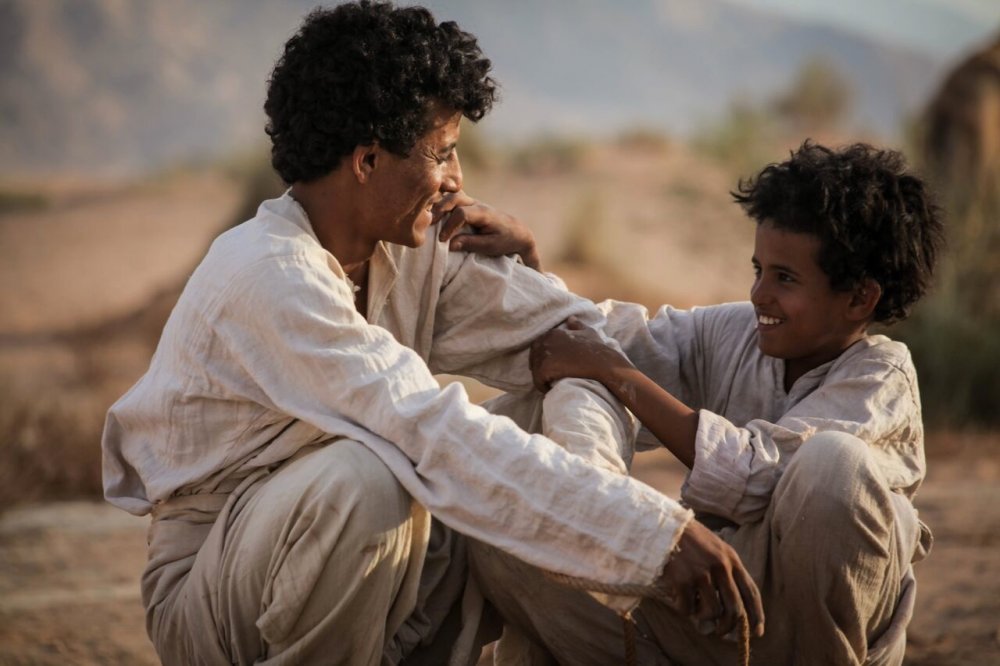 For me, I think it’s very important that artists have the right just to tell a story or express themselves for the sake of doing it, and that they’re not suddenly dismissed because they haven’t given their political stance about a particular conflict. I’m in this for cinema. I’m not a politician trying to use cinema as a way of expressing myself. My politics is cinema, that’s what I love, that’s what I’m interested in and I hope that Theeb will just be allowed to be a film for that sake. I hope that people will judge it as they would judge any film rather than trying to ascribe some political message.

What was it like working in such terrific locations, with non-professional actors, and how did you find Jacir Eid, the actor who plays Theeb?

It was an amazing experience. Jack Fox was the only professional actor. The rest of the cast all came from the Bedouin community. They were found as non-actors and they were trained for eight months. Jacir Eid was a young boy from the village and he had that magic that you can’t really teach. The only very strict order that was given to the entire crew was to not, under any circumstances, give Jacir too much Pepsi.

Related to Theeb: a story of nature and cinema