Shooting Stanley Kubrick: how we took photos of the great director

The on-set photographers from A Clockwork Orange and 2001: A Space Odyssey share their memories of snapping Stanley Kubrick while he worked. Perfectionist or not, it appears the great auteur also had a mischievous sense of humour. 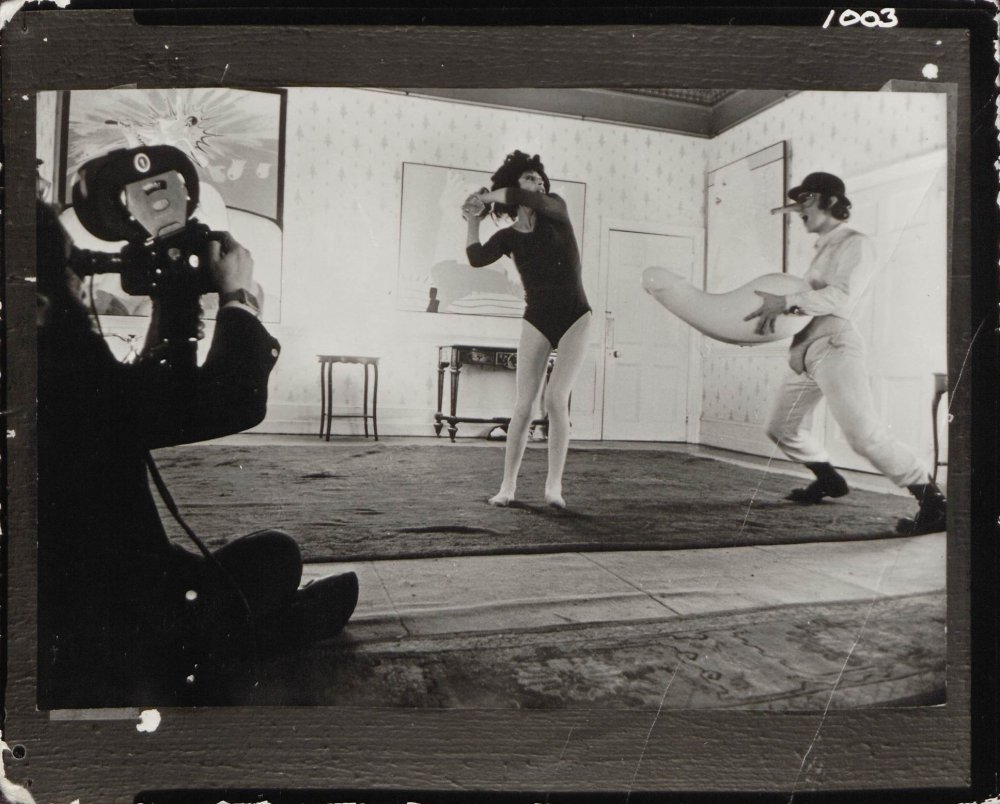 What can you tell us about the day you took this photo?

The owner of the house went to live upstairs because Stanley only wanted the ground floor. There was a terrific racket during the filming; thumping feet and yelling. Eventually the landlady came downstairs and confronted Stanley. She said, “What the hell is this film about anyway?” Stanley stroked his beard and looked her straight in the face and said, “Beethoven” and calmed her down and carried on shooting.

Being a stills photographer on anybody’s film is not a very exciting job. You have the same people around and you’re always in the way. I enjoyed it because I became a friend of Stanley’s, and he was a very enjoyable man to be with. I think that’s why I lasted.

Do you think he liked having his photo taken?

Not particularly, no, but he realised it was necessary. And he didn’t like posing. I never did pose him I don’t think. I just took what was there.

We have this idea of him as being this serious perfectionist. Does that chime with your experience?

Yes, but he didn’t come across like that. He was just doing his job, getting the thing done how he wanted it done. He wasn’t brutal to people. He’d tell them what he wanted and persisted in getting it. Sometimes Malcolm McDowell was very hard put to do what he asked, but Stanley took no notice of his protestations and just went on telling him that he had to do it again because it wasn’t right. He was very persistent like that, but I never saw anything objectionable. I just saw a man who had these people around who either did or didn’t do what he wanted, and if they didn’t, he persisted on what was necessary to get them to do it.

Do you think Kubrick had a difficult time making A Clockwork Orange?

I think he did. It was a slog. I think he had a difficult time with all the films. It’s just very difficult making films like that. I remember one thing very clearly; we were called in and nothing happened for two hours, so I said to the assistant director, “Is anything going to happen today?” And he said, “No, Stanley won’t be coming in because the studio heads are here, so he’s disappeared.” He wouldn’t be interrupted by anything. In my opinion, he found the only way he could work was in complete freedom.

What did you learn from him when you were on set?

What I learned was the necessity for patience and that you don’t accept what you’ve got unless it’s what you want. This is my feeling as a photographer. 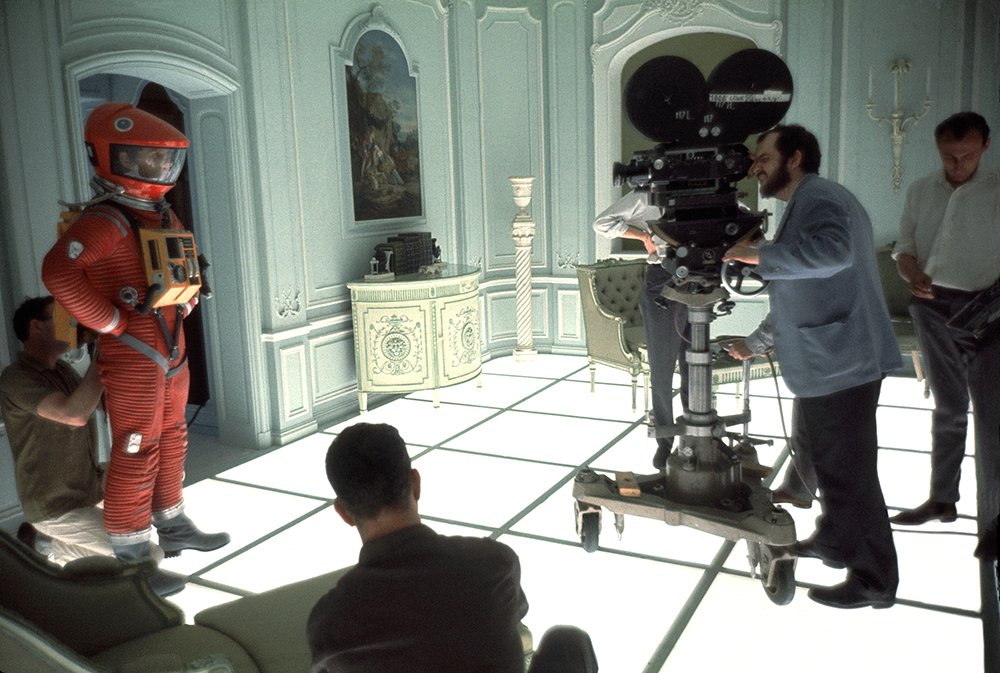 What was it like taking a photo of Kubrick?

He was always conscious of people with cameras around their neck. And it wasn’t because he didn’t want you to take pictures, it was because he found them distracting. He’d come up to me, with a camera around my neck, and say, “Oh, hi Keith! What have you got on there? How do you like that lens? Is that great? Which one is that?” and he’d get into details. You really didn’t want to take a picture of Stanley, because you felt you were going to distract him if you weren’t careful.

Kubrick himself started his career as a photographer for Look magazine in the 1940s. Do you think the love he had for taking photos stayed with him?

Yeah. I remember he always carried a little Minox camera around with him. He always had this love for photography. There’s not a lot of difference between all the different types of photography, whether it’s cinematography or whether it’s still photography: all the ingredients and the love and the desire to get an image is there, no matter what the format is that you’re shooting. I don’t think he ever left his roots.

What did you learn from him while you were on set?

I think working with Stanley made everyone realise his or her potential and that there was no end to what you could do if you tried hard. You could do whatever you wanted to do once you got his confidence, to achieve something different and achieve something new, which is what his goal would be. So he’d always give you that rein. That was the great thing about a master, which he was. He’d realise what you had in you and would push your potential to see what he could get out of you to achieve his goal.

Kubrick was known for being a serious man. Did he ever lighten up and have a laugh?

He was a very serious man, but once you’d got his confidence, you became part of his team, and you could always make him smile. He always had a good sense of humour. There was never a time when I felt was oppressed by anything.

Any there any funny stories about him you can remember?

I was walking out of his office by MGM Tower with him, and he had this little Scottie dog, and he had a ball in his hand, and he was playing fetch as we walked along MGM going to the soundstages. And I said to Stanley, “That’s what I need”. He said, “What’s that Keith?” and I said, “Exercise.” So he threw the ball, and said, “Keith, fetch!” It’s a stupid story. But that shows you the sense of humour.