Venice Critics’ Week opener Pin Cushion is a devilishly dark coming-of-age movie with hints of Carrie and Michael Haneke. We caught up with director Deborah Haywood following its world premiere. 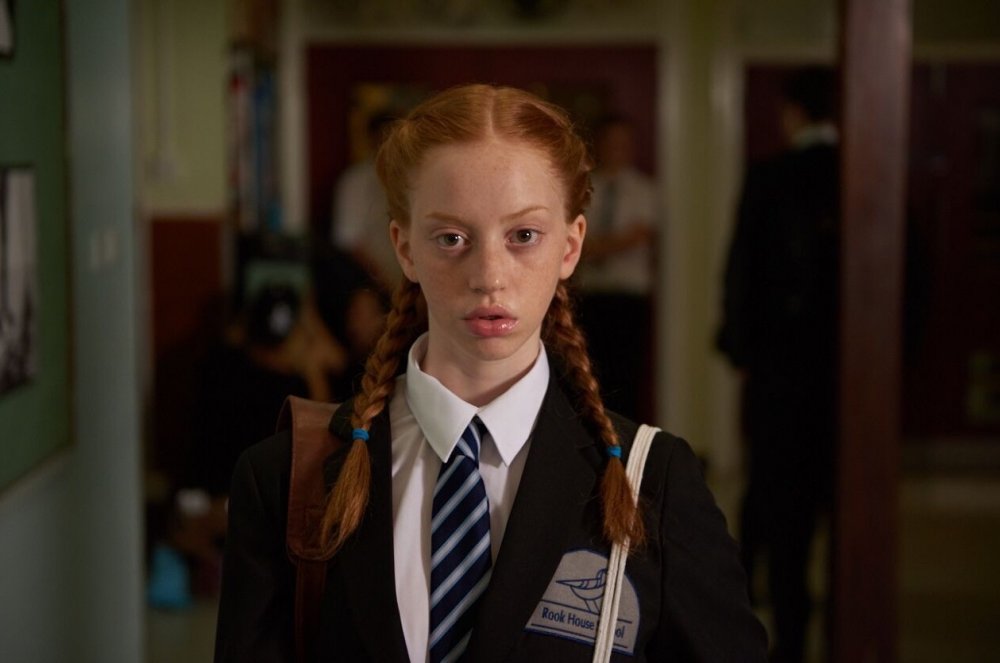 Last year’s Venice Critics’ Week opened with Alice Lowe’s Prevenge, a pitch-black comedy horror about a heavily pregnant serial killer that went on to amass a devoted cult following. This year, the same coveted opening night slot was awarded to another deliciously dark debut feature by a British female director.

As Iona tries desperately to fit in with the bitchy cool clique at school, she attempts to distance herself from Lyn, whose hunchback and distinctive dress sense make her an easy target for mockery. As a rift grows between the pair, they retreat further into their own respective fantasy worlds, with disastrous consequences.

With an unwavering gaze and a devilishly sly sense of humour, Haywood has crafted a cracking coming-of-age movie with a distinctly British sensibility, one that fans of Peter Jackson’s Heavenly Creatures (1994) or Todd Solondz’s Welcome to the Dollhouse (1995) should look forward to. We caught up with the writer-director on the Venice Lido, shortly after the film’s world premiere. 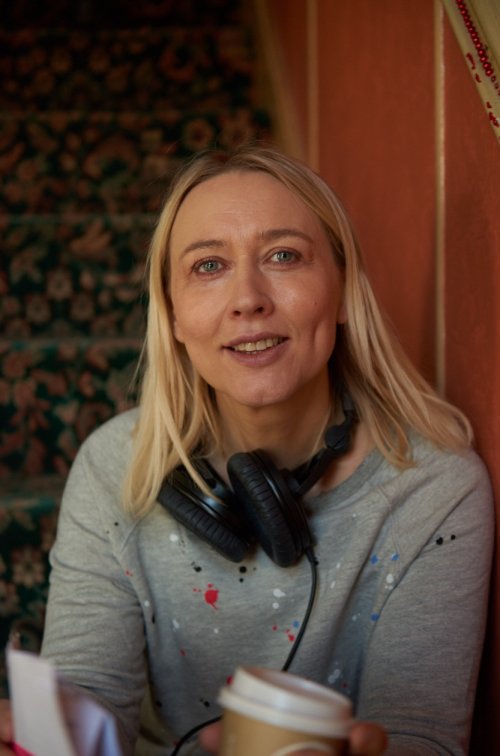 Pin Cushion feels intensely personal – is it autobiographical, and does it feel daunting to be sharing it with the world?

It is quite scary actually. I didn’t really think about this bit. It’s been such a slog, from getting the commission through to finishing post-production. I haven’t really had time to think about other people watching it.

It’s a very personal film, so I feel a bit vulnerable. The physical events aren’t autobiographical, but the emotions are. We shot it in Swadlincote, my home town, and used my old school for the school scenes. There were still people living round there who bullied me as a kid. I’d think about them finding out and being like “who does she think she is, making a film?” But in the end it was great, because now I think of school as this place where we did something really creative, as opposed to this horrible place where shit went down.

You riff on teen movie tropes in all sorts of interesting ways. Did you have any specific films in mind as you wrote the script?

I saw Carrie (1976) years ago, and that must have stuck with me, because someone read the script and pointed out a load of similarities that I hadn’t noticed. I rewatched it when I was prepping the film with our cinematographer, Nicola Daley, and it ended up having some influence on the way we shot it. Jane Campion’s Sweetie (1989) was another influence I was conscious of, and I think there’s a bit of Michael Haneke in there too somewhere.

What inspired the film’s lurid visuals?

Part of it was drawing on childhood memories, but a lot of houses in Swad are still like that. We didn’t have to do much at all to the house we shot in. The owner has a toilet next to her bed that she uses as a bedside cabinet, with a clock on it. And we moved the clock away because we thought that was too much, even for Pin Cushion. I wanted it to feel contemporary, but slightly out of time. I tried to make sure you never see cars on the street, for example. I think that people find it a bit easier to explore taboo subjects if you present them like a fairytale.

You worked with a number of young, inexperienced actors – was it tough keeping them all in check?

I tried to run a tight ship, but they all kept taking the piss out of me. I fell off the bus one day, and spat my tea out once when I was laughing, and they wouldn’t let me forget either incident. But it was such a laugh. With some of my shorts I wanted the shoot to be over as soon as possible, but with this I loved every day. All the cast and crew were great – it felt like we were all on the same team. 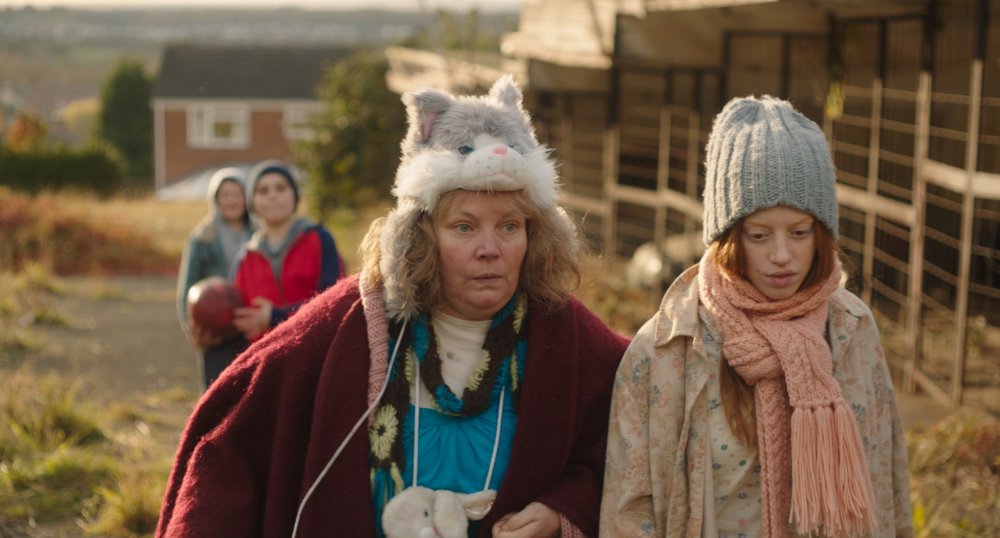 Do you have any advice for aspiring filmmakers?

Listen to your belly, because your belly knows best. When it came to the final script, I just went with whatever my gut was telling me to write, rather than what a screenwriting book or a blog had told me. And be brave and go for it. You don’t want to end up in your nursing home, sitting there when you’re 91 wishing you’d had the guts to make a film, but you hadn’t because you were worried about failing.

Female-centred films directed by women remain relatively rare. Do you feel you faced any extra obstacles as a woman trying to break into the industry?

I felt I had to prove myself more. And less because I’m a woman myself, but more because it’s a female narrative. People would cast doubts on whether there was an audience for it, as most successful films are about the male hero’s journey. And people would always question the tone, which is hard to pinpoint I guess. But I’m more nervous about the fact that only some tiny percentage of women get to make a second film. I really want to carry on doing this.