Ghosts summoned from the land: Paul Wright on his old-weird-Britain mashup Arcadia

Folk horror and hidden histories are stirred up into a magnificent vision of Britain in Paul Wright’s Arcadia. He tells Adam Scovell about his process for sifting through forgotten archive footage to find the present inside the past. 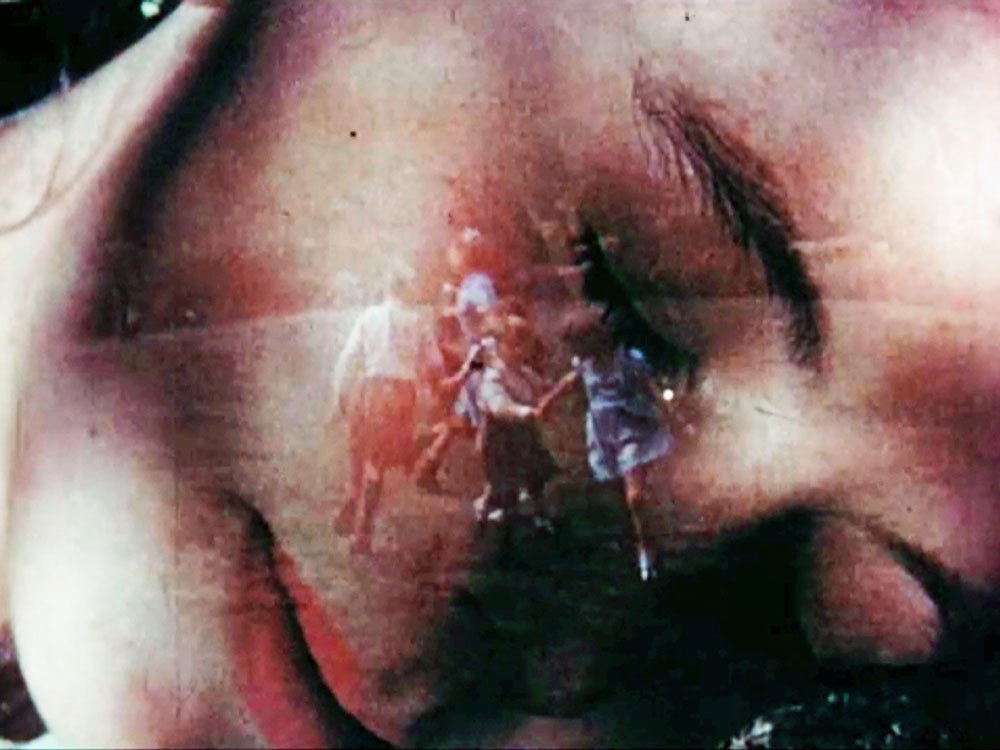 Arcadia, backed with National Lottery funding via the BFI Film Fund, is in cinemas from 21 June 2018

In 2013, Paul Wright’s For Those in Peril captured a lurking menace haunting a coastal fishing community, earning him a BAFTA nomination in the process. He now returns with his documentary debut, Arcadia, taking the viewer on an equally hypnotic journey through the darkness of the British countryside.

Built from numerous sources, including archive films from the BFI and a host of cult titles, Arcadia is an eerie but beautiful and refreshing evocation of the contradictions in Britain’s rural landscapes and communities.

With the film out in cinemas from summer solstice on 21 June, we caught up with Wright to discuss the digging up of archive gems and the ghosts summoned from the land.

What first interested you in making an archive film?

John Archer at Hopscotch Films approached me about making a film using footage from the BFI’s rural archive. Initially it seemed a slightly strange fit as it was mostly chocolate box images of rural Britain floating about to start with, and I didn’t have any real interest in making a film about how lovely the countryside is. But I do have a real passion in exploring how we connect with the land around us and with each other, alongside some of Britain’s more hidden histories, be it rural myths, folk rituals, our pagan past, subcultures, the occult, etc.

So I presented John with a rough outline for the film that was quite different to the initial idea. Thankfully, he was keen to go this way too. Aesthetically, it didn’t feel too different to the way I’d been working with my fiction films. In everything I make, my main passion is trying to create moments through image and sound that audiences have some sort of emotional response to: sensory experiences rather than just a narrative.

Could you say a bit more about what you mean by a sensory experience?

I’ve never been particularly interested in just showing filmed theatre. I’ve always tried to use images coming from all angles and even from different states of consciousness: nightmare, dream, memory, reality, all blurring together without being too clearly defined as to which is which. Using sound and music is 50% of that too, and this project works heavily with music to build those contrasts.

When you were working your way through the archive, there was a list of buzzwords and atmospheric notes helping with the search. How did you use these?

An early breakthrough when working on the film was the idea of a seasonal structure. It could have just become a showcase of images, but this structure gave it a starting place and somewhere for us to go. For each season I made a list of potential ideas and themes to look out for to help with this progression and structure. As there wasn’t a script, it felt important to have some pillars to return to. It definitely gave it some progression and a sense of ending even if that ending is cyclical. It was about having material in there that you wouldn’t expect to be in a film about the British countryside, but for that footage to also feel relevant to the story we were telling. 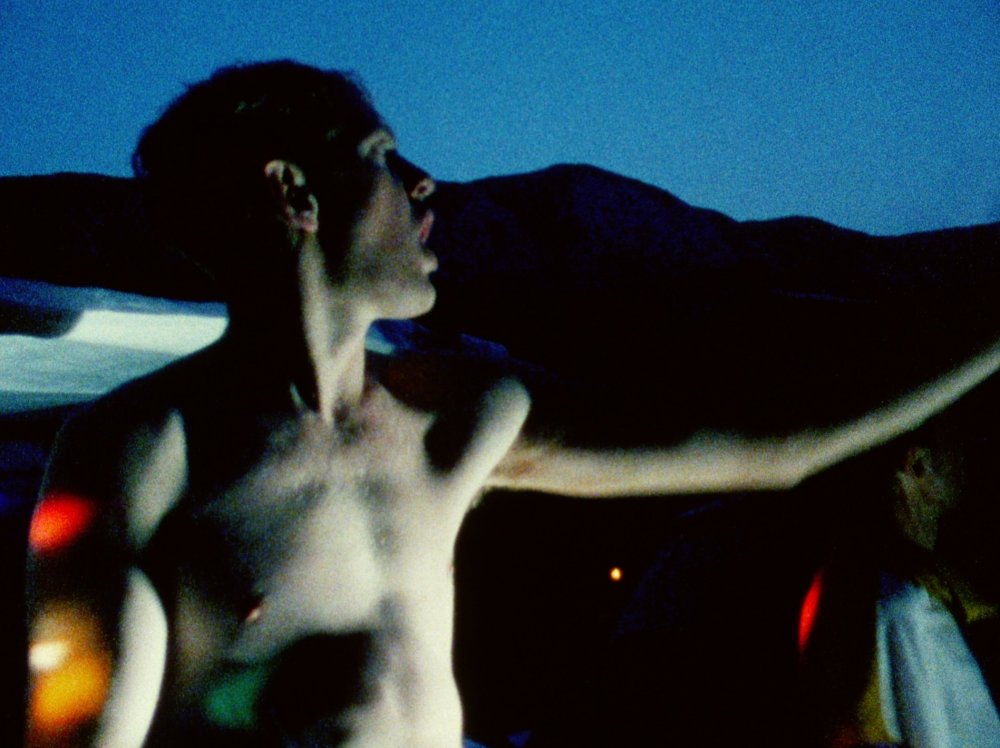 Something that came through in Arcadia, that’s also there in For Those in Peril, is a community’s togetherness and a sense of looking out for each other. But then there’s also the opposite of that, looking at what happens when communities dissolve, when we become outsiders looking in and ultimately when we find ourselves alone. Both films in some way create those two contrasting feelings in hopefully interesting ways and work as some sort of exploration of the question of where we are just now: do we care about each other and the land around us or are we only concerned with ourselves?

You’ve mentioned music quite a lot and it’s obviously very important to Arcadia. What was the process for that, especially in relation to responding to the footage?

Originally we were hoping to have the music early on in the edit, but it turned out that the film was quite close to picture-lock when the music started coming through. Because of this we used temp music through various sequences to map out the moods and shifts, then showed the composers that and had them react to it. 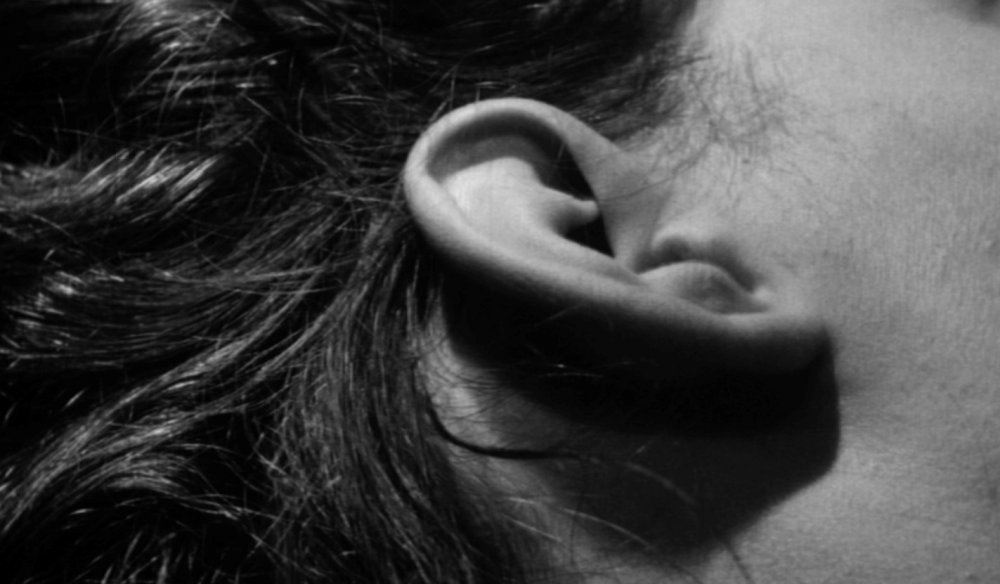 Adrian Utley and Will Gregory were quite amazing with what they created. Part of this was taking songs or ideas that appeared in the first half, like some of Anne Briggs’ tracks, which we were lucky enough to use, then having them reappear later, distorted and almost unrecognisable. So there’s a sense of continuity but also of change, building towards the darker side as the film progresses. The eclectic genres of music used were essential to marking out these shifts and helped map out the narrative journey.

The footage in the film is split into archive material gleaned from old TV and private sources and then footage from some respected British films like Winstanley (1975), Herostratus (1967) and others. Did you use footage from narrative sources any differently to the more obscure archive footage?

Because there was so much different footage, we had to just use what was available and go through everything with a similar approach, looking for moments that would help us tell the story we wanted. Many of the films we’ve taken things from are such strong pieces of work to begin with, and they do come with their own complexities, so we did have to free ourselves a bit from that in order to make sure everything that could engage the audience emotionally made it into the final cut. 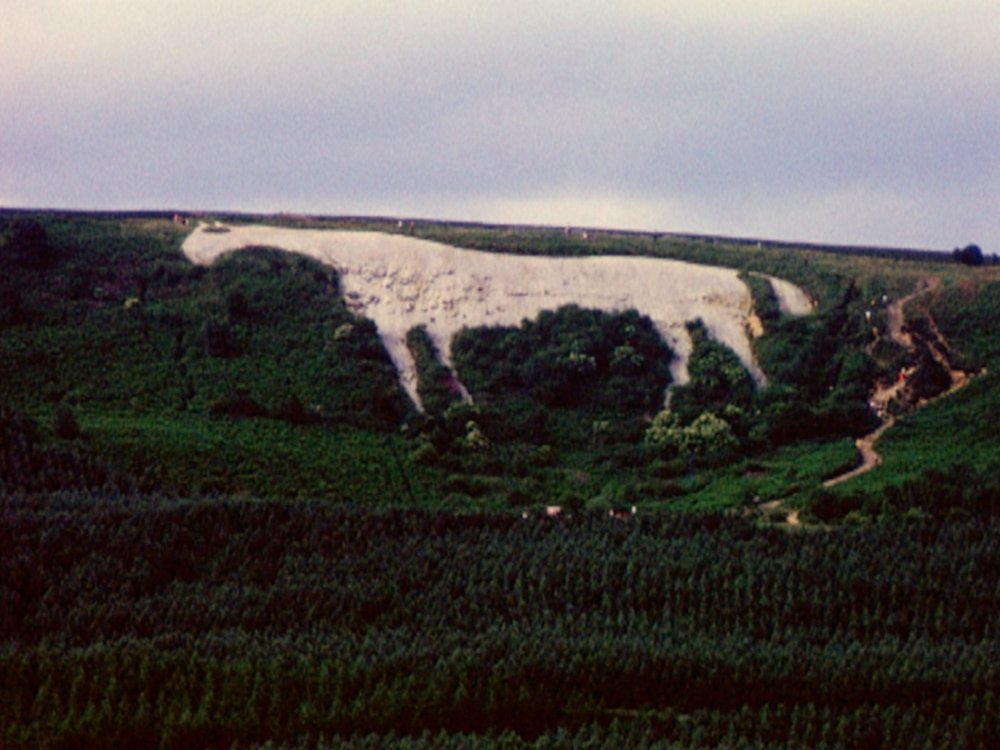 For me, surrounding myself with these films, some of which I hadn’t seen before, was one of the best parts of the process. Films like Anchoress (1993), Winstanley and Requiem for a Village (1975) were a real treat to discover. The footage of folk celebrations and rituals was also something I really fell in love with as it had a strange uncanny energy that was both moving yet slightly terrifying at the same time.

There were other titles that we deliberately stayed away from as we knew that the film would have this folk horror feel throughout – the idea of the secrets of the land coming back etc – so we knew that certain films could have been used to emphasise that point more, but they were just too strong as folk horror imagery. Those films certainly influenced Arcadia, but I think it would have been too much to have them in the film itself. It was about trying to make it work on a visceral, emotive level rather than an intellectual one. 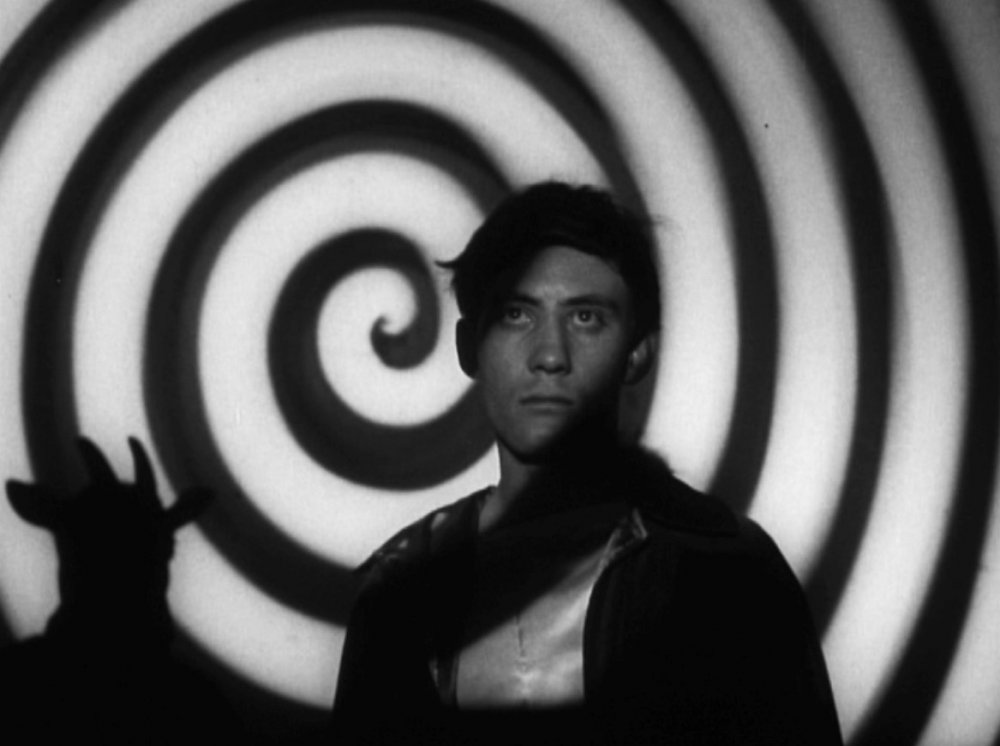 In recent years, there’s been a crop of British films de-romanticising Britain’s rural landscape – Guy Myhill’s The Goob (2014), Hope Dickson Leach’s The Levelling (2016) and Clio Barnard’s Dark River (2017) being just three. Arcadia is dealing with those same themes, though very differently. Why do you think this is such a popular set of issues to address in our current film culture?

It was definitely about showing different versions of the countryside and its conflicting histories. It feels like there’s something in the air now. We are generally looking at identity, what’s important to us and what it means to be British. It seems having the rural landscape as a character in itself helps focus these questions.

These politics are in the film as an undercurrent throughout, though it’s left to the audience to interpret rather than witnessing a straight polemic. It became a blurring in the film to show the complexity of where we are just now, while also looking at where we may be going next.