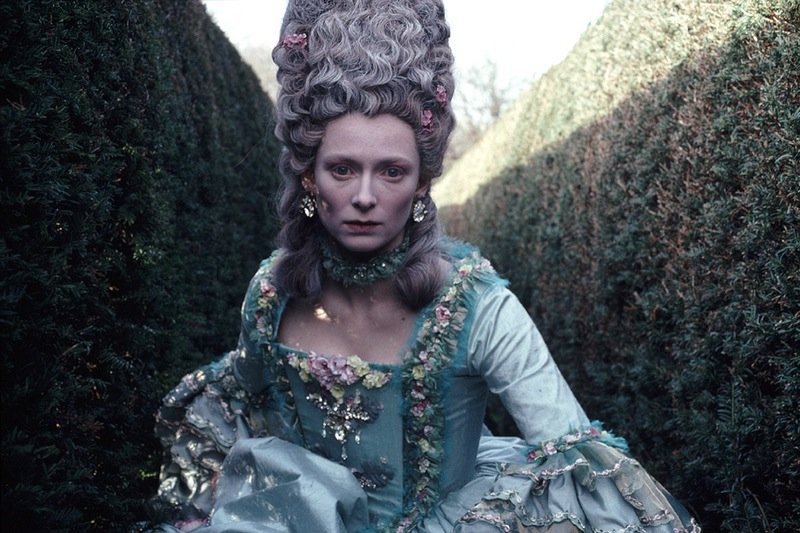 Are sex and gender the result of nature or nurture? Bringing together actors, scientists, artists, academics, community groups and cultural commentators, and using elements of film and literary text, and scientific theory, Clay & Diamonds will take the audience on an exploration of this very question.

We were told to “expect the unexpected”, but BFI Flare caught up with Clay & Diamonds for a quickfire Q&A to gain insight into how the afternoon will run.

What is Clay & Diamonds?

Clay & Diamonds is a theatre company that works with scientists. We want to build a conversation between the arts and sciences that constantly illuminates the wonder in our world for audiences of both kids and grown-up kids.

In 2015-16 we wrote and toured What’s the Grey Matter with Gregory? across England, Scotland and Wales. We wanted to work with young people and schools to examine the nature of human attraction: why do we fall for this person and not that one? Inspired by Gregory’s Girl (1980), we asked participants to imagine themselves in a school in which their headteacher had called in the Department for the Investigation of Amorous Disorders to treat an outbreak of flirtatious behaviour. It was playful but an experience the audience got a lot from as well.

Why Virginia Woolf’s Orlando? What does this text and Sally Potter’s adaptation say about modern ideas of gender?

Virginia Woolf was writing at an extraordinary time in human history. She and Vita Sackville-West (her lover, and an inspiration for Orlando) were expressing ‘queerness’ while Heisenberg was discovering quantum mechanics, Hirschfeld was setting up his Institute of Sexology, Nettie Stevens had discovered the XX/XY chromosome and we had started to know more about hormones.

Are we genetically fixed… or are we hormonally fluid? How could one thing be in more than one place at the same time? Woolf and Potter bring these questions out beautifully in their work.

What should audiences expect from Orlando: The Queer Element?

The show is funded by Wellcome Trust, and we have been grateful for the support of our partners Gendered Intelligence in developing this work exploring sex and gender. 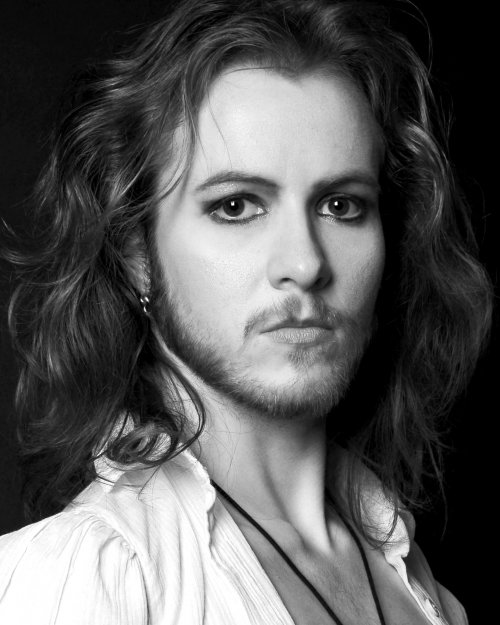 Audiences will interact with five performers (we are using actors who represent a diverse range of LGBTQ identified community) playing a range of characters: from overlooked geneticist Nettie Stevens, to the infamous 18th-century misogynist Jonathan Swift, to two versions of Orlando.

Woven into the performance, mini-lectures by three researchers will provocatively explore sex and gender and how they can help us read the film. Dr Jana Funke looks at the history of sexuality, Professor Allan Pacey examines how sex is born, while Dr Qazi Rahman looks at how sex grows up. The event will be presided over by the wonderful film and feminist scholar Sophie Mayer (The Cinema of Sally Potter: A Politics of Love).

We’re expecting this to be lively, stimulating fun, a truly unique Festival experience. People should come ready to take part. Characters will engage with the audience directly (don’t worry, we’re not asking you to act… but rather discuss!).

You might reflect on how much of a strand of the human genome is responsible in sex determination, and snip accordingly! Or you might pose a question to a scientist with whose opinion you disagree! We hope that audiences go away bursting with new questions, even as they find an answer or two to others.

We welcome anyone who enjoys asking questions and digging around for answers.