Filmmaker Martin Radich discusses developing his enigmatic new drama Norfolk from memories of a childhood holiday and a chance encounter with an old photograph. 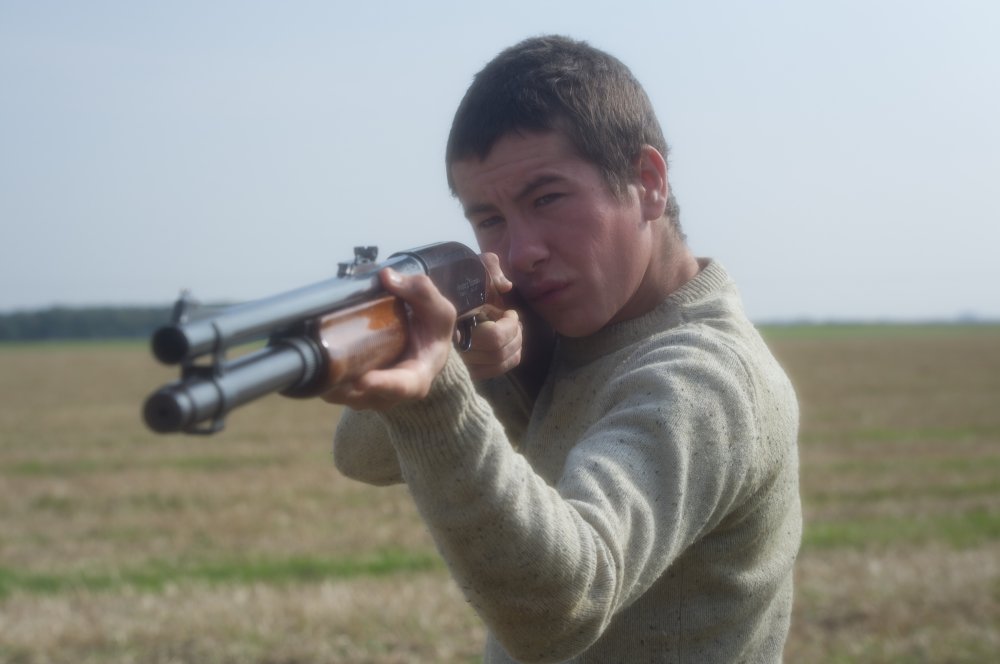 Norfolk, backed by the BFI Film Fund, is released in cinemas on 21 September 2016

With his third feature, regional filmmaker Martin Radich continues to present the visceral, worldview that informed his previous works, Crack Willow (2008) and The Conundrum (2011).

While Norfolk may be an enigmatic and ambiguous film, its genesis was sparked by a single tangible moment in Radich’s past. “I used to go to the library quite a lot in pre-internet days, and I remember rummaging in some books and coming across this photograph of a soldier,” he recalls.

“It was a very hypnotic image. I scanned it and printed it, and, several years later, I found the photograph in the drawer of my desk. I looked at the image of this soldier and found that one minute I could see a very heroic, courageous individual, but then I could look again and would see that behind those eyes there was somebody who was shell-shocked, and who had been scarred by his experiences. I found that very intriguing, that I could read both sides of the coin in this person’s face. It did really stick with me.”

Radich has translated that feeling into the visceral story of a father and son living in isolation in rural Norfolk. Neither character is named: the man is a violent mercenary on a final mission, while the boy’s loyalty is challenged when he falls for a girl who is caught in the middle of their feud. The narrative is deliberately non-traditional, with lingering shots of the environment and hallucinatory sequences taking the place of dialogue.

“I’m proud of the script because I was trying to use the sound of the landscape quite significantly,” says Radich. “There are moments where I would write words in a phonetic way, to try and encapsulate the atmosphere of that moment. That was crucial from the beginning. And the ambiguity was always there. Personally, I enjoy films where I do have to work; I don’t mind watching films two or three times.”

This desire to challenge an audience stems, in part, from Radich’s early viewing habits. “When I was growing up, it was the boom of the independent video shop,” he says. “These shops just filled their shelves full of any film they could get their hands on. You could go from watching a trashy horror film to a psychedelic Japanese martial arts film to a war film. You grew up filling your head full of all these crazy stories told in completely different ways. Then the chain stores came along, and there were 1,000 copies of the same film. The range of choice just vanished overnight, and it seems to be that the cinemas are now following suit.” 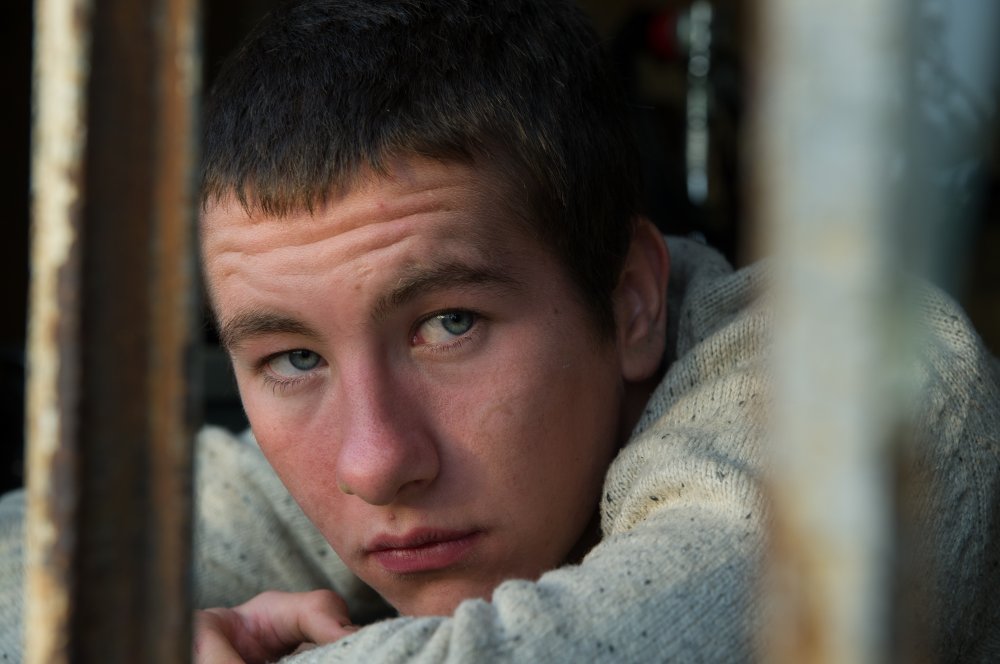 While Radich had a clear and uncompromising vision for his film from the off – one which he says was always supported by the iFeatures team, who developed the project  – he was also heavily influenced by the Norfolk landscape, which plays a key role in the story. “It’s a beautiful place,” he says. “You go there and somehow it naturally fills the space. You don’t necessarily have to work too hard at it.”

The director also reveals that he was guided by his own memories of holidaying in Norfolk as a child, an environment he describes as “a million miles away” from the council estate in Blackpool where he grew up. “We hired a boat, we went down the rivers and broads and it was such a polar opposite from our everyday lives that it embedded itself into my memory. They were very tranquil moments. Life in Blackpool wasn’t tranquil, it was chaotic and loud, but for those seven days that particular year it was serenity.” 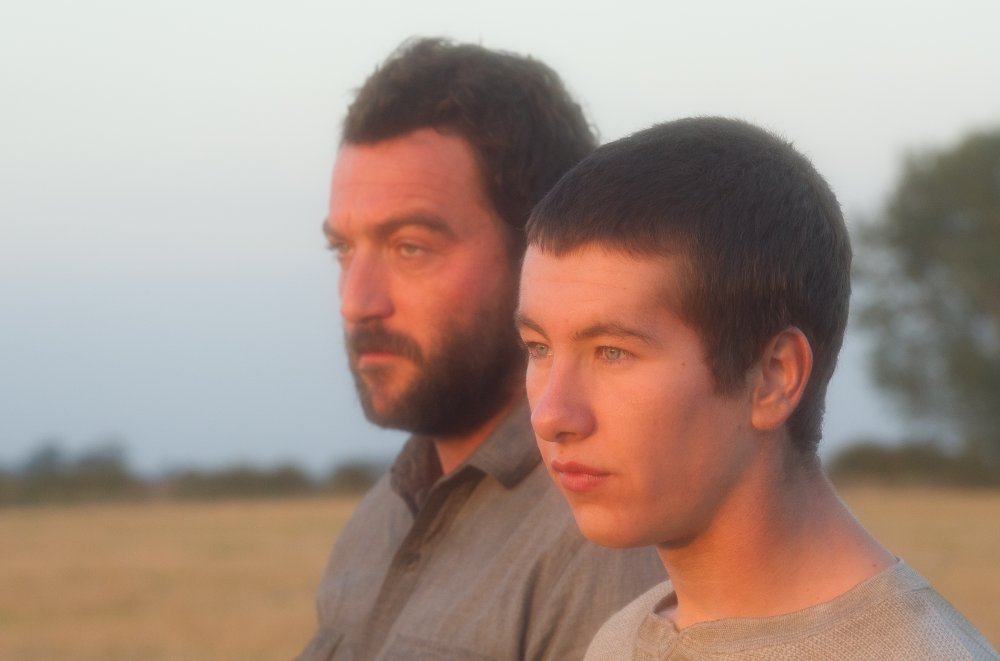 Indeed, Radich describes himself as filmmaker inspired by his own experiences and creative processes rather than the work of others. “My approach is generally an intuitive, organic approach,” he says. “I am a huge fan of Alejandro Jodorowsky, and I did my dissertation on symbolism and religious iconography in his films. Not long after I made a short film using religious symbolism to communicate my idea. But it didn’t work, it’s not who I am. I’m not from a religious background, it wasn’t in my DNA. From then on I decided to just respond intuitively to whatever it is I was choosing to create, and try not to follow in anybody else’s footsteps. I think I could create something living in a cardboard box. It kind of comes from inside me.”

The filmmaker, who is currently developing a Blackpool-set project with Creative Scotland, also reveals a dedication to creating fantastical cinema that can transport an audience to places far removed from their daily lives. “I get bored of watching films that present the world as it is. I witness that every day. I go down to the high street and I’m seeing it. I want my characters to be saying things that I’ve never heard, to do things I’ve never really seen. And I want to listen to a story that might say something to me, that might educate me, that might offer up an alternative approach to a conundrum. That’s what cinema should do.”