A contemporary of Pasolini and Bertolucci, Marco Bellocchio’s career has spanned half a century of Italian cinema, tackling themes including Catholicism, politics and the family. With a season of his work screening at BFI Southbank, he spoke to us about the changes he’s seen in Italy. 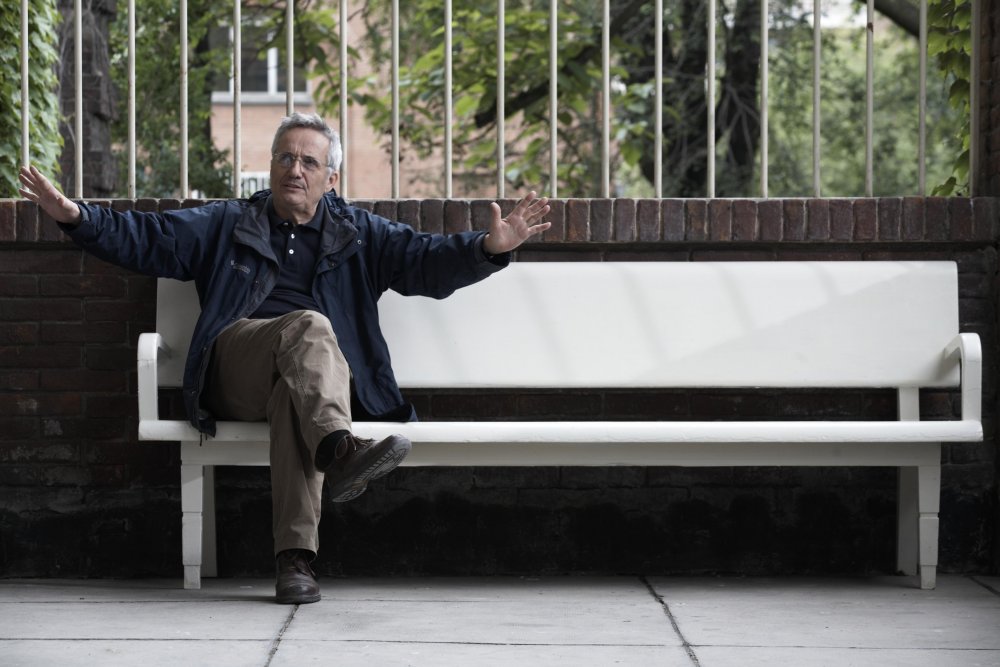 With more than 50 films under his belt, it’s a wonder it’s taken so long for a retrospective of the films of Marco Bellocchio to reach the UK. This summer sees BFI Southbank – alongside Ciné Lumière – host the most comprehensive overview of his career to date.

With the exception of a few late-period works (2009’s Vincere being perhaps the most widely seen), few of Bellocchio’s films have had the kind of international distribution deals seen by his better-known peers, despite acclaim on the festival circuit.

A contemporary of Bernardo Bertolucci and Pier Paolo Pasolini, Bellocchio’s first film, Fists in the Pocket (1965), saw the launch of a major new voice on the international stage. A witheringly satirical attack on the nuclear family, the film was shot in the family home in Bobbio, northern Italy – his own parents willing collaborators in a precociously assured account of matricide.

It was the first shot across the bow in a career that’s tirelessly reflected Italy’s society and politics in its shifts and changes over the past half century. With Bellocchio in London, we took the chance to ask him about his life in film.

This is the first comprehensive retrospective of your films in the UK. Is there a film you’d consider a good place to start for anyone unfamiliar with your work?

It’s a tough one. I have my own perspectives on a career that spans more than 50 years. Often, in Italy, when I’m stopped in the street it’s because of Fists in the Pocket or China Is Near (1967). Maybe those are the films that I’ll be remembered for. 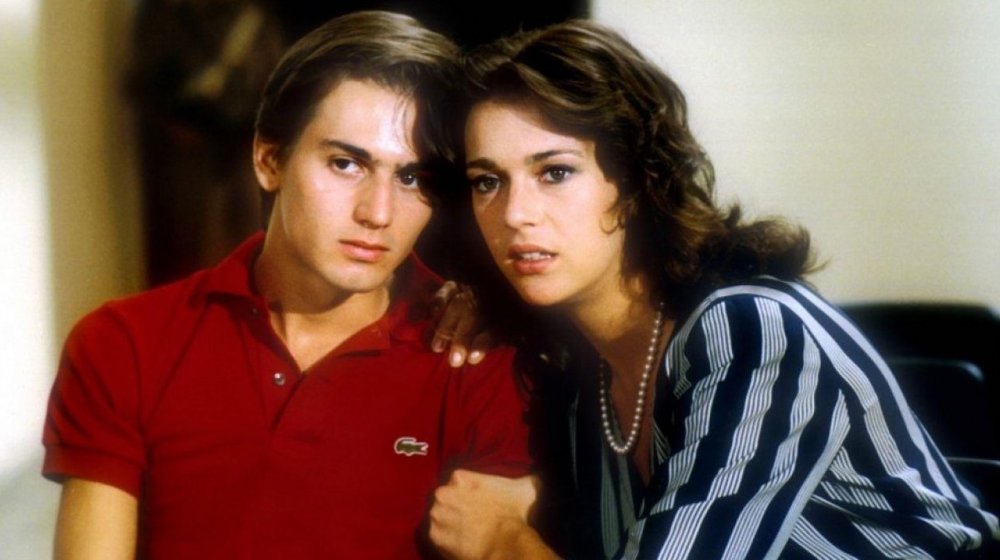 I’m not someone who lives in the past, and I’m not particularly nostalgic about anything, but I think Devil in the Flesh (1986) was a very novel and original way to approach something, especially because it took on the core authorship of the psychiatrist Dr Massimo Fagioli. I still think that was a very novel spin, a different approach to the whole idea of producing something. It’s a film that was shown all over the world.

You studied under the British filmmaker Thorold Dickinson (Gaslight; The Queen of Spades) before you made your first film. What are your memories of that time?

I remember him as a very kind and generous man. I’m not especially au fait with his filmography, but I’ve seen a couple. I remember going to what was then the Slade Film and Fine Arts school on the strength of my diploma from the Experimental Film School in Rome. That school was so highly regarded that I was given a bursary. I was surprised at the esteem in which that diploma was held. Maybe it’s because there was no equivalent in the UK at the time.

Your debut feature, Fists in the Pocket, came out during a great period in Italian cinema, when Fellini, Antonioni and Pasolini were all at their peak. It’s still a really powerful film, even half a century later.

It’s interesting to hear what first-time viewers see in the film, watching it today. The themes are obviously universal. You can see the rage and the hate. You can see how problematic certain family relationships can be. There are no politics in the film explicitly, but you can sense them. It’s interesting that you can make a film that has nothing to do with politics but remains imbued with those of a society at the time. 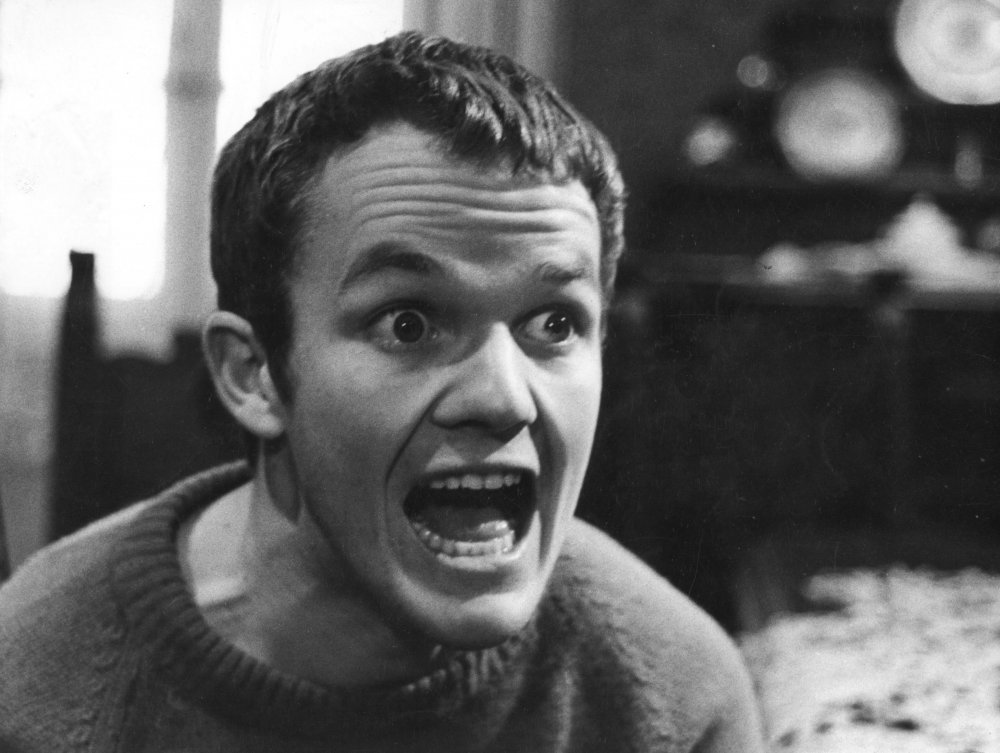 There’s the politics of the family though.

Yes. The social milieu of the time is not overtly there, but one can recognise the themes. There are definitely recurring themes, whether politics with a small or capital ‘P’. Filmmakers in Italy now don’t have what I had at the beginning of my career, which is the precedence of specific and important political parties and ideologies. Younger filmmakers who still have the ambition and yearning to leave a mark are sensitive to the great themes we see today. They’re not confined to Italy. If we’re talking about immigration, say, that’s a worldwide theme that’s treated with great passion by younger filmmakers.

Neo-contemporary themes are abundant. When I was young you could always get a job, but now there are hordes of graduates who cannot find employment. You have to go abroad to find work. In the 60s, films were made about the desire to break away from your family. Now it’s the other way round, highly educated sons and daughters with fewer career prospects want to go back into the folds of the family. 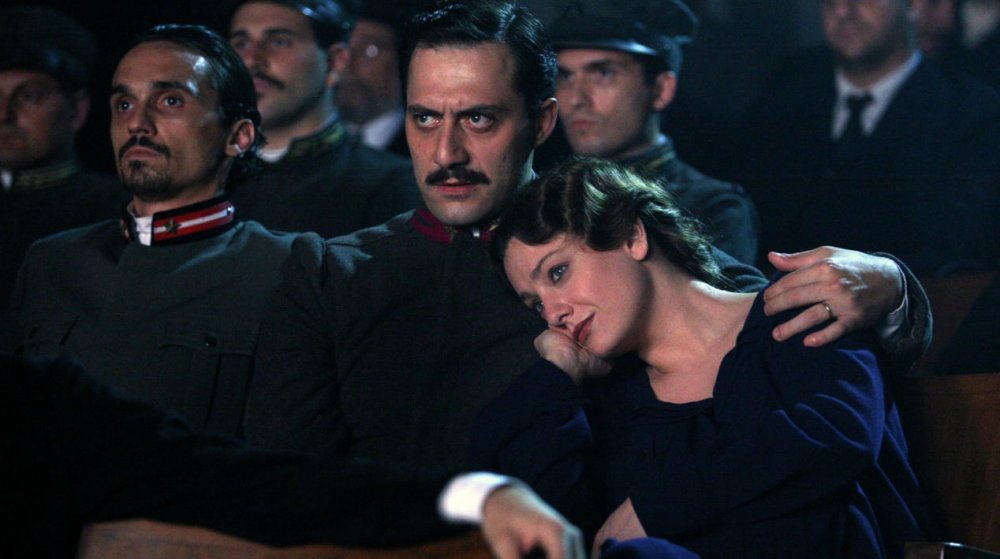 You’ve mentioned universal themes, but there are many that recur in your work that are culturally and sociopolitically specific, especially when it comes to institutional repression: the church, for example.

It’s a long arc through the films. To start with, there was definitely a position of recognising the Catholic church as reactionary, then My Mother’s Smile (2002) sought to portray its hypocrisy. I was born in an anti-clerical milieu, but, paradoxically, the way things have developed in recent times certain people think that Pope Francis is actually more radical than the radical left. On certain issues, that is. When it comes to immigration, this pope appears more radical than you’d expect from the traditional left. Less so, of course, when it comes to gay rights and abortion. It’s part of the time we live in.