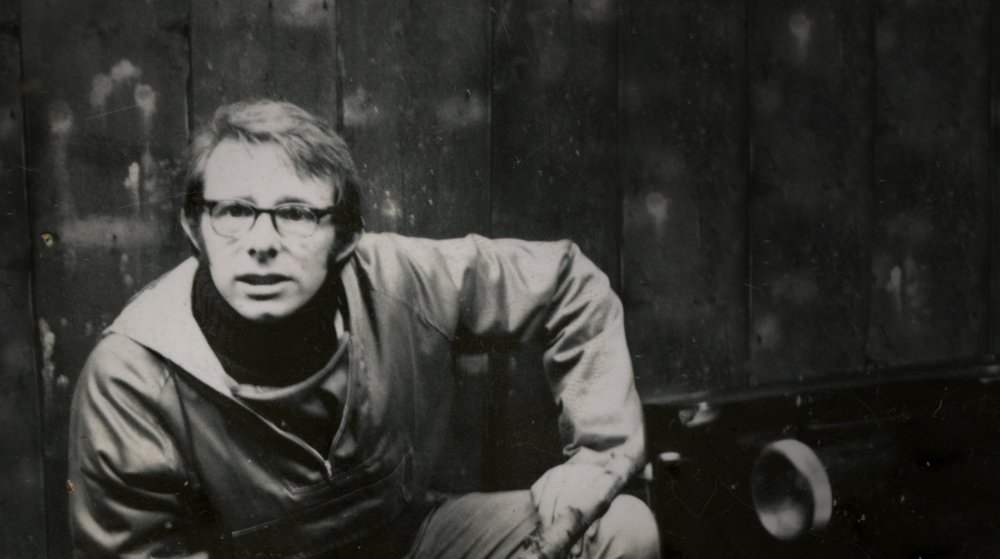 Versus: The Life and Films of Ken Loach, backed by the BFI Film Fund, is in cinemas from 3 June

Pay what you can to watch Versus: The Life and Films of Ken Loach in 43 cinemas across the UK on 5 June.

Following his celebrated Palme d’Or win at this year’s Cannes Film Festival with I, Daniel Blake, Ken Loach is the subject of Louise Osmond’s timely new documentary, Versus: The Life and Films of Ken Loach, which looks back on the legendary British filmmaker’s immense career.

Loach is one of only eight filmmakers to have won the top prize at Cannes twice, following his win 10 years ago for The Wind That Shakes the Barley. Turning 80 this month, the director will see his early film Poor Cow (1967) rereleased in cinemas this summer, while 2016 also marks the 50th anniversary of Cathy Come Home, his influential, raw and compassionate film that sparked a national debate on homelessness in the 1960s. 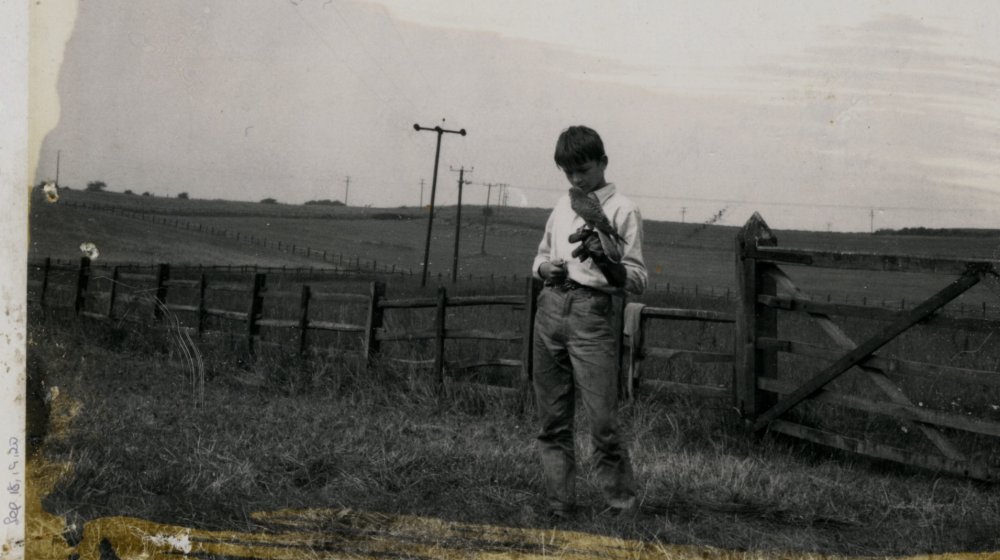 David Bradley on the set of Kes (1969)
Credit: Penny Eyles

Osmond’s previous work includes Dark Horse (2015), the story of residents from a small Welsh mining village who started a funding model to breed a racehorse and compete in the elite ‘sport of kings’. Backed by the BFI Film Fund, it won the world cinema documentary audience award at Sundance and best documentary at the British Independent Film Awards. For her latest work, also backed by the BFI, Osmond’s central reference is Loach’s extraordinary archive of working papers, on-location photographs and key documents, which he donated to the BFI National Archive in 2011.

Gradually unfolding the social realist and naturalistic quality that Loach developed throughout his work, Osmond speaks to Loach himself, his wife and grown-up children, his friend and producer Tony Garnett, his regular writer Paul Laverty, and actors David Bradley (Kes), Cilian Murphy (The Wind That Shakes the Barley) and Hayley Squires (I, Daniel Blake). His affectionate relationship with his actors is a recurring theme as she presents a prolific filmmaking career spanning over 50 years.

This warm and inspiring film was produced by Rebecca O’Brien – Loach’s regular producer since Land of Freedom (1995) and co-founder of the production company Sixteen Films – while she was simultaneously producing I, Daniel Blake. As the film opens nationwide, we caught up with Louise Osmond to discuss the master of British social realism. 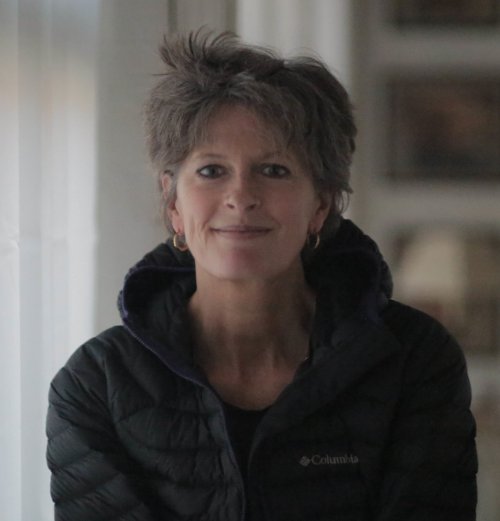 Why did you choose to make Versus: The Life and Films of Ken Loach?

Rebecca O’Brien, Ken’s long-time producer, wanted to do a film about him and she brought me on board. At first, I was just drawn by the idea of spending time observing a filmmaker like Ken Loach at work but as I began to research his career in more detail I realised what a fantastic story it was, with great highs and lows, full of conflict and humour and some real dark days.

What are your thoughts on Loach as director?

I think what’s very interesting about Ken is that he found his voice as a filmmaker very early in his career. He wanted to try and make films that showed you the world at that time and because of that, his films over 50 years are a remarkable social history of Britain.

In your film Alan Parker compares Loach to Marlon Brando. Can you expand?

I think what he meant was that whichever government is in power, Loach’s natural mindset is to set himself against the mainstream, prodding and poking the establishment. I think that’s where it came from – at the age of 79 he’s still a rebel.

Do you have a favourite Ken Loach film? 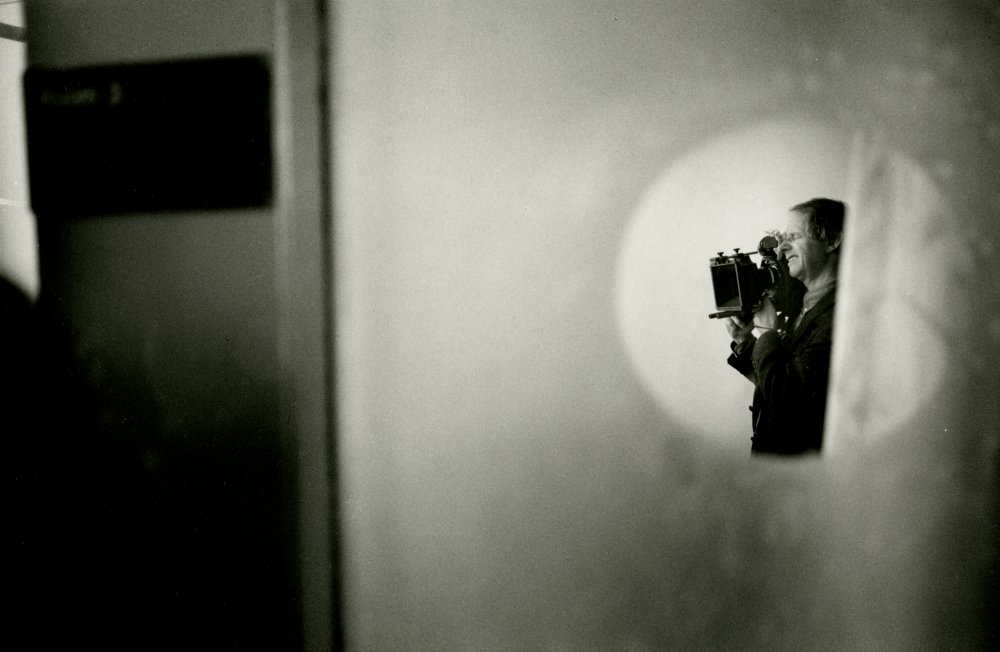 How important was researching Ken’s film archive during the making of your film?

The BFI National Archive was absolutely central to the film because Ken had donated his private archives to them. It’s a fascinating collection of notebooks and photographs. There’s a beautiful continuity script from Kes showing all the set-ups in beautiful old faded polaroids.

The collection is just an extraordinary piece of film history.

Which is your favourite documentary made by a woman?

Some years ago I watched Barbara Kopple’s Harlan County, U.S.A. (1976) and I remember it being so powerful, there’s so much there. The spirit of it is so big and so universal. That’s definitely one of my favourite films. 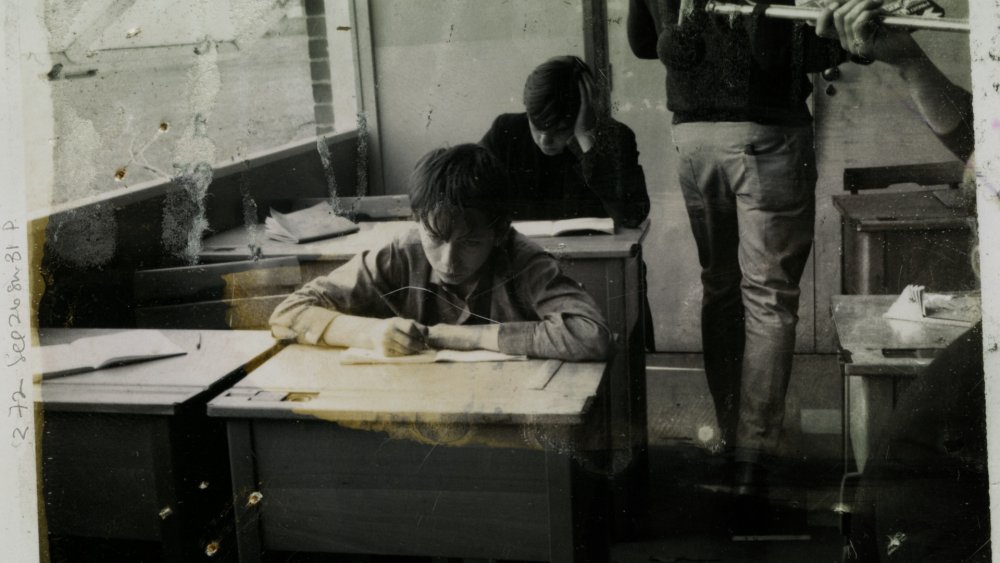 David Bradley on the set of Kes (1969)
Credit: Penny Eyles

What would you advise the new generation of filmmakers?

If you know this is what you love doing, then back yourself to do it. Watch everything you can, learn all you can about cameras, lenses, lighting, editing. Invest as much time as you can in ideas that mean a lot to you and if you’re lucky enough to get them financed then really give time to finding the best collaborators to work with. 100% of the pleasure of it – and films can be a long, long road – comes from making that journey with people you like and respect.

Can a documentary film ever be too political?

I think documentary is just about trying to capture the truth of some situation or character. As long as you feel you can stand by your film and defend it, then the rest is up to the audience to make of it what they choose.