Looking for signs and meaning in the cinema

Peter Wollen’s Signs and Meaning in the Cinema remains one of the most influential books on the art of film yet written. To celebrate the publication of a new edition, we share extracts from an interview with the author that find Wollen restlessly arguing with himself about the evolving medium. 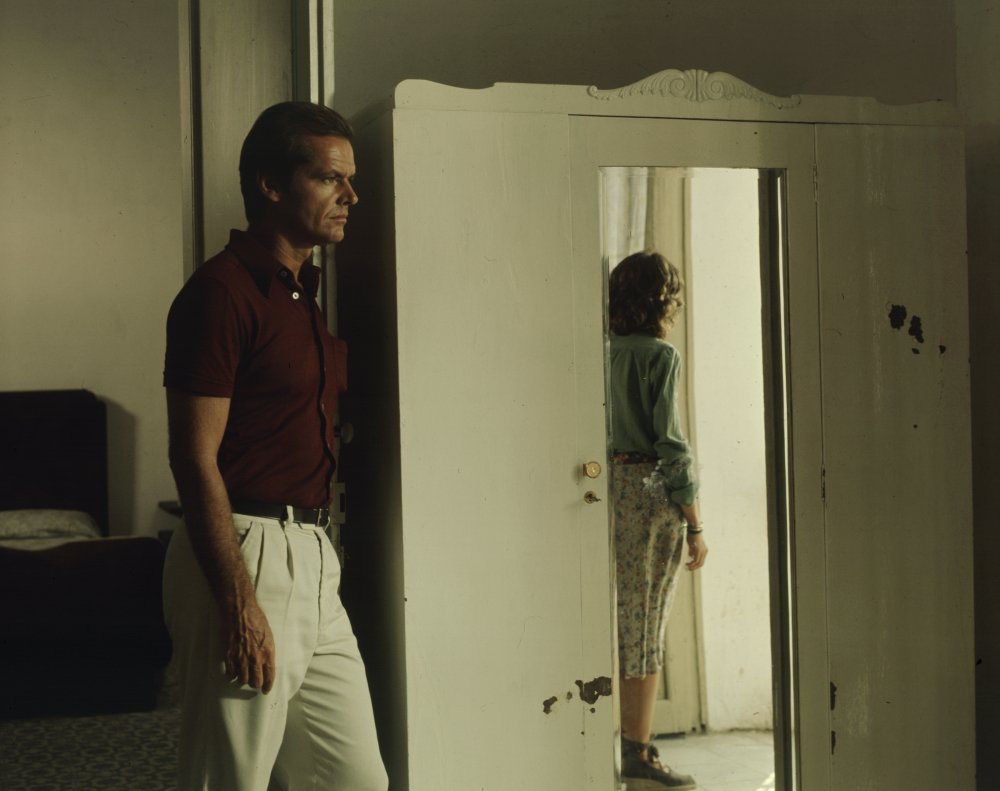 When, in 2010, Sight & Sound magazine polled critics for the best books ever written about the cinema, Peter Wollen’s Signs and Meaning in the Cinema cropped up repeatedly on ballot sheets, 40 years after it appeared in its first edition.

A canonical publication in the then-young field of film studies, Wollen’s 1969 book was a brilliantly original dissection of the art of film, bringing to bear intellectual ideas from the fields of semiotics and post-structuralism on the work of directors such as Sergei Eisenstein, John Ford and Howard Hawks.

“If there is one book to rule them all,” wrote UK critic Nick Roddick in his response to the poll, “it is Peter Wollen’s Signs and Meaning in the Cinema. The revised and enlarged edition of 1972 is the most concise, lucid and inspiring introduction to thinking about film ever written.”

That was the second edition, but – ever relevant as a prism through which to view the evolving medium – Wollen’s classic has now been published in its fifth, as part of the BFI Silver series, a collection of special editions of key works of film criticism.

To mark the publication of this new edition, featuring a new foreword by film theorist David Rodowick, we share some extracts from an interview conducted in 1997 between Wollen and ‘Lee Russell’ – a pseudonym that Wollen used for his writing in New Left Review.

Reprinted in full in the new edition, the interview is Wollen’s conversation with himself – an invigorating sleight of hand that finds him revising his original thinking, arguing with himself over the notion of film canons, and still endlessly searching for meaning in the medium he loves. 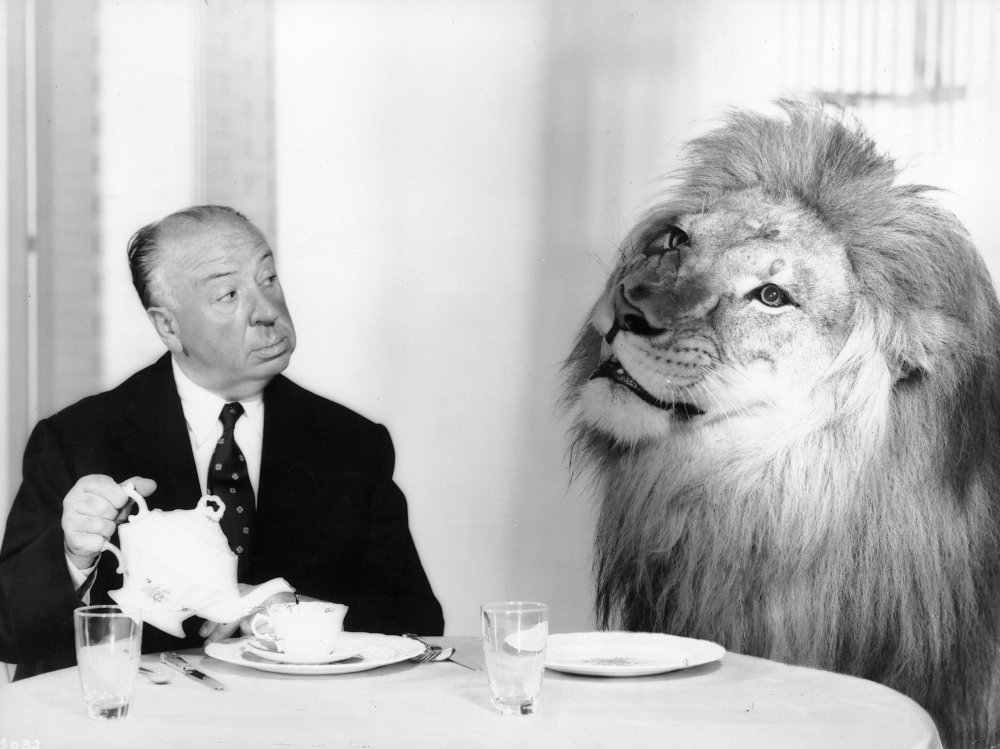 When did you write this book?

A long time ago! In fact, as it happens, I wrote Signs and Meaning in the Cinema in the month of May, 1968. As fortune decreed, this has become an emblematic date. May 1968 – it seemed like the beginning of a new epoch. Signs and Meaning is full of the same sense of a beginning – a new approach to film studies, a new intellectual seriousness, new theoretical developments, the promise of a new cinema, even the foundation of a new academic discipline.

In the book, you put aesthetics first, rather than semiotics. Why was that?

I wanted to establish, first and foremost, that film was an art and therefore it should be studied for its own sake in the same way as the other arts – literature, painting, music, etc. At that time, film was primarily seen in the context of the mass media, which led to a communications or sociological approach, rather than an aesthetic approach. Of course, viewing the mass media as art was polemical and provocative.

Do you think that particular battle was won?

Yes and no. Take Alfred Hitchcock, for example. I regard Hitchcock as one of the great artists of the 20th century, genuinely on a par with Stravinsky or Kafka. I don’t think that is generally accepted, even now.

For the book, I decided to write about Eisenstein rather than Hitchcock, partly because Eisenstein was already accepted as a great artist, even though he had worked with a large budget in an industrial context. He was a kind of wedge that I could use to break open the crust of prejudice and philistinism and hopefully smooth the path for others, like Hitchcock. And then Eisenstein also provided me with a way of linking the cinema to theory and semiotics through his own concerns with the nature of ‘film language’. 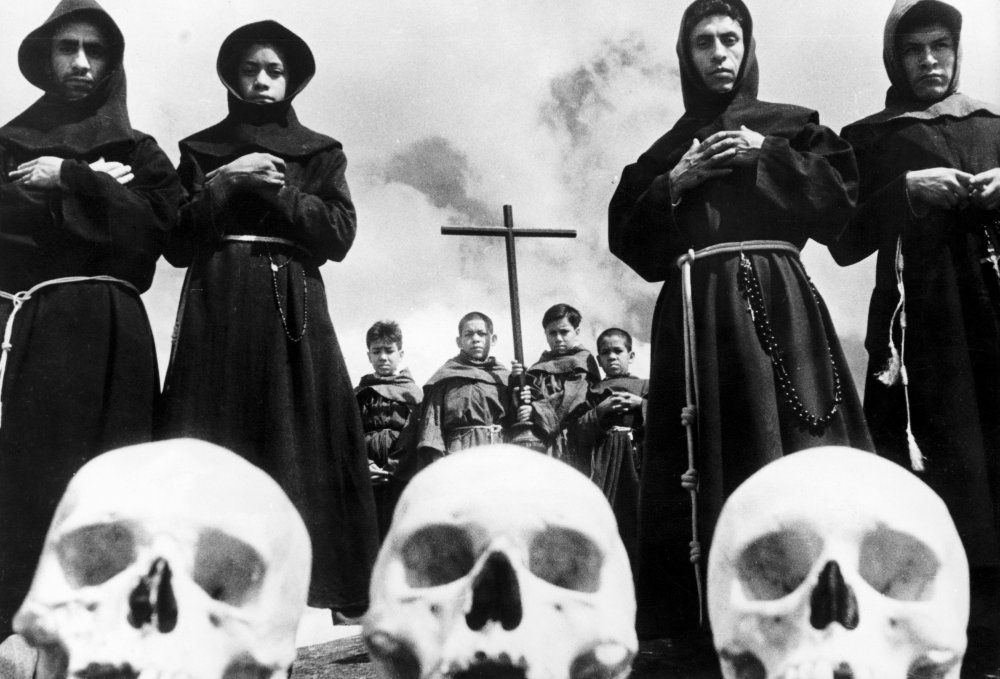 But later on in the book, in the section on auteurism, I chose Hawks rather than Hitchcock, which was a more polemical choice. All or nothing. It is difficult to imagine the battles that we fought in those comparatively recent years, not simply for auteurism or semiotics, but for cinema itself.

As an art form?

Yes, as an art form. In fact, as the art form of the 20th century. Part of the problem facing the cinema, from an aesthetic point of view, was the total dominance of modernism in the other arts. In literature or painting or music, modernism had become, so to speak, the guarantor of ‘Art-ness’ – as Roland Barthes might have said, modernism connoted ‘Art-ness’. But modernism had made very little headway in Hollywood. Eisenstein, on the other hand, was clearly a modernist, as I described, and that was part of the reason for focusing on him.

Since then, I have become interested in Hawks’s relationship to modernism as well, in two rather different senses – both his sense that a film should work like a piece of precise engineering and his prolonged partnership with Faulkner. Hitchcock, too, had both explicit and implicit connections with modernism. And Hitchcock’s preoccupation with the look or the gaze – what William Rothman calls “the ‘I’ of the camera” – can perfectly well be seen in conjunction with Sartre’s concerns. Sartre’s analysis of the look in Being and Nothingness reads like a critical commentary on Hitch. 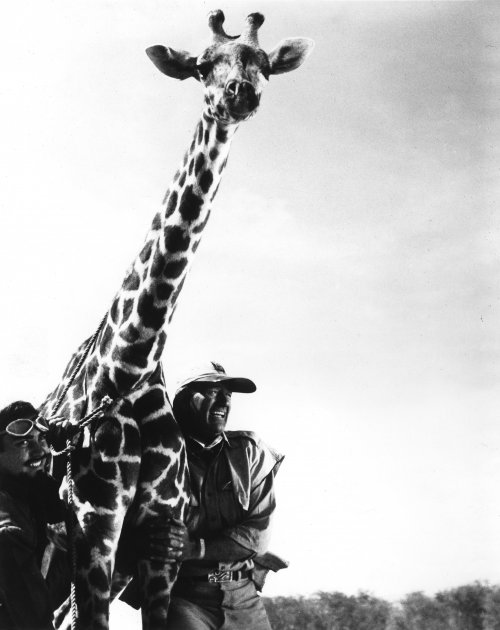 You put a pantheon of 10 great Hollywood directors (Chaplin, Ford, Fuller, Hawks, Hitchcock, Lang, Lubitsch, Ophuls, Sternberg, Welles) at the end of the first edition of Signs and Meaning. It disappeared from the second edition. Why was that? Change of heart?

Death of the author? In a way, yes. Basically, I felt that Barthes’s and Foucault’s famous pronouncements on this subject were, well, ridiculous. They were extreme tropes, generated by their theories of text and discourse. All the same, I still felt called upon to revise my own section on auteurism and give it a post-structuralist gloss, pointing out the difference between the manifest ‘author’ and the latent ‘author’, so to speak.

The author became a kind of effect of the text, which is not so far wrong in itself, but also served to occlude the question of the relationship between the actual author and the textual ‘author effect’. I’m sorry about that. Sam Fuller may not knowingly have become ‘Sam Fuller’, but you couldn’t have the latter without the former, and there were real determinations between the two. Biography is relevant to issues around authorship. But then so is textuality.

What would your pantheon be now, nearly 30 years later?

The old one was too conventional, wasn’t it? Let’s try something different, with a completely new set of names: Sirk, Siodmak, Lupino, Tashlin, Kubrick, Polanski, Cronenberg, Demme, De Palma, Hopper. And I seemed to have overlooked Scorsese and John Woo. I could go on debating the list with myself for months.

All the same, I still think that pantheons are of value. And I am in favour of the idea of the canon, although naturally I prefer revisionist and dissident canons. The canon should be open to the film maudit, the film without a future. The surrealist canon was a great influence on me, when I was still at boarding school – Swift, Sade, Poe, Desbordes-Valmore … down to Jarry, Vaché and Roussel. I never did check out Desbordes-Valmore though. I still don’t know who that was. 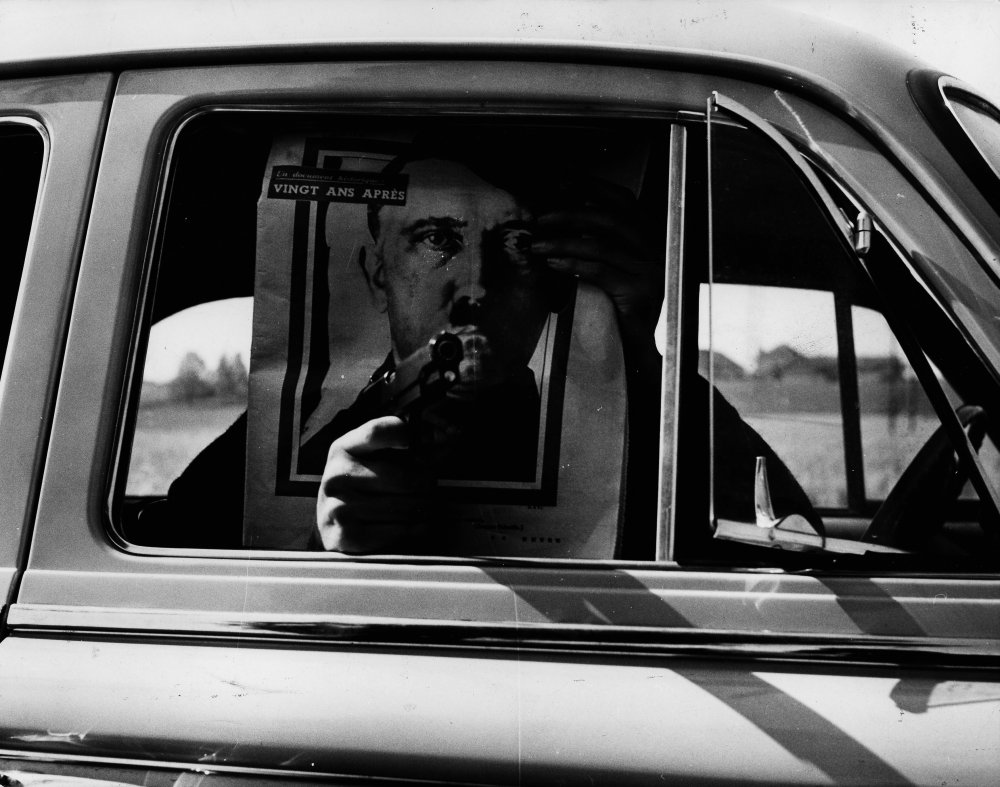 Why do you like the idea of the canon?

It’s simply a shorthand for a methodical and principled taste. It seems perverse to me to refuse to ask which work is good and which is bad. When you make a film, you ask yourself whether a cut is good or bad, whether a way of delivering a line is good or bad, whether a camera movement is good or bad. Production mainly consists of judgments about value and quality. Critics and theorists shouldn’t try to insulate themselves from a discourse which is so intrinsic to art practice. After all, our natural response after seeing a film at the cinema is to talk about whether it was good or bad.

On the other hand, canons shouldn’t be frozen. We should go on fighting over them, in a passionate and informed and reasoned way, but that is another matter. I strongly believe we need to make judgments of taste and then defend them with rational arguments, as Shaftesbury recommended over two centuries ago. Maybe that means a new aesthetics.