The Last Black Man in San Francisco: Jimmie Fails on his gentrification drama

How the impact of changing demographics in California’s Bay Area inspired two friends to make a Sundance prize-winner. 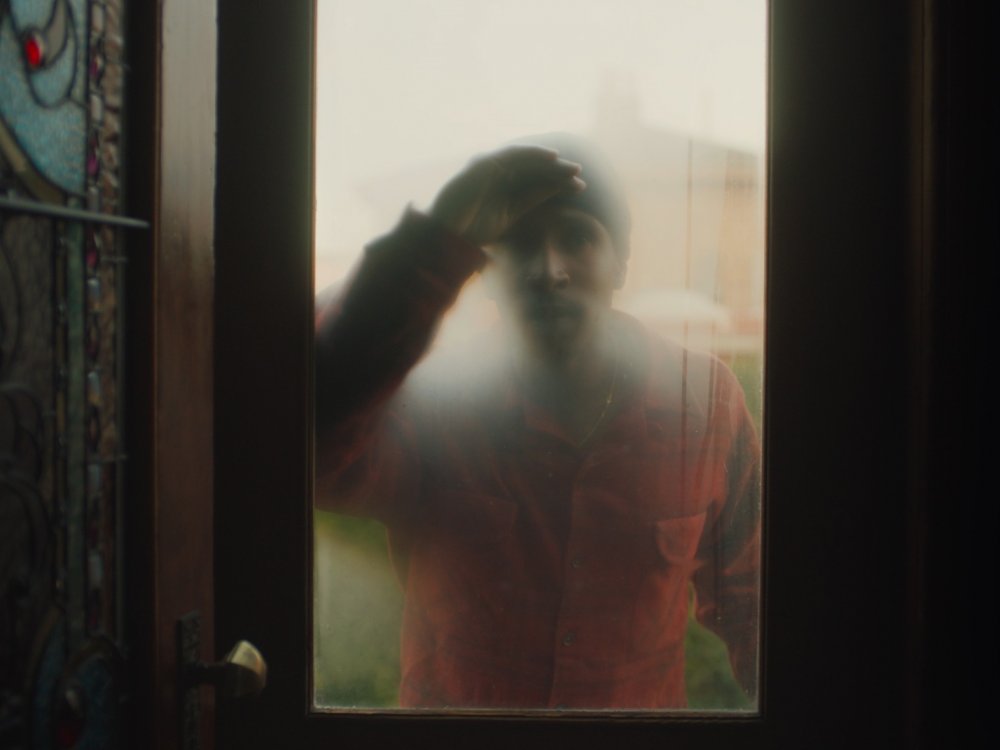 In The Last Black Man in San Francisco, Jimmie Fails is an African American man raging against gentrification in his San Francisco hometown. Fails, playing a character named after himself, tries to reclaim a house that was built by his grandfather in the Fillmore district of the eponymous city during the 1940s. When the current owners of his former home move out, Fails and his friend Montgomery ‘Mont’ Allen (Jonathan Majors) squat in the beautiful old abode, in between hanging out with Mont’s blind grandpa (Danny Glover) and shooting the breeze with a host of lively locals.

For his first feature role, Fails developed the mostly-true story with his childhood friend, debut director and co-writer Joe Talbot. The result is a heartfelt and poetic film that speaks of despair at the changes facing San Francisco, but also of creation and love. Having picked up awards for best directing and a special jury prize for creative collaboration at Sundance, the film impressed audiences at the BFI London Film Festival. We sat down with Fails before he presented the film at its UK premiere, to discuss the nature of gentrification, its effect on his home city and what Glover is like on the phone.

How did you and Joe start to make films together?

Joe’s been borrowing cameras since he was a little boy, shooting home videos. You could see he was going to be a director from a young age. He started throwing me in his movies when we were teenagers. We were always creating, sharing music or movies with each other, so it happened naturally.

What inspired you to want to act?

I always say I’m just a storyteller. I’ve always been writing. I write songs and I write poems, so acting is another form of storytelling. Sometimes my life is shitty and I want to escape into something, and you can do that through acting. I don’t have to be myself for a while, so the main thing is escapism.

How did you develop this film?

There was a concept trailer first, and a lot of people reached out to us saying “Oh, we relate to this story.” They ended up being our film family and people we worked with. Then we did the Kickstarter [campaign] and the short film [American Paradise, 2017].

We took the short to Sundance, and that’s when we met Plan B [production company owned and co-founded by Brad Pitt]. They took a chance on us. It’s a high-school drop-out director, and I’d only ever acted in his movies and dropped out of college after one year; I don’t even really have formal actor training besides being in Joe’s movies. But they took a chance and said yes, which is wild.

Given that it’s one of the film’s key themes, how destructive a force do you think gentrification is? 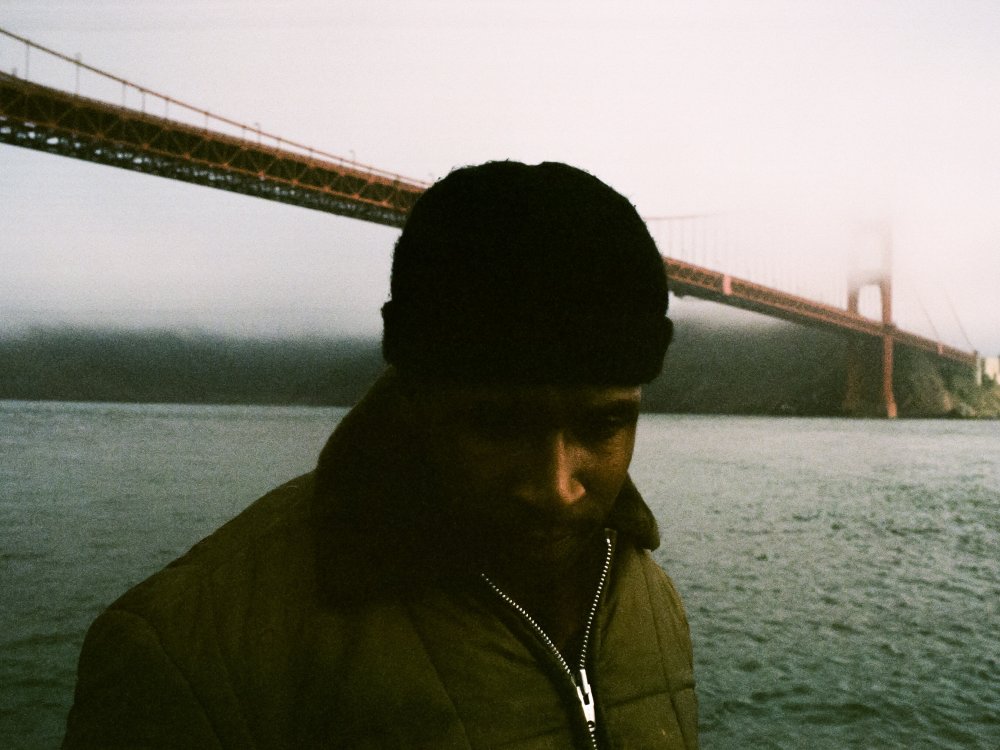 Do you think there’s anything that can be done to curb it?

I think about myself as an artist. I can speak through my art and support the right people, and put the right people in office in the city, and support the youth and inspire them to create art and speak out. I can fight back through my art, which we try to do with this movie. We can, at least, start the conversation for a change; at least spark the mind that can put more time and effort into actually changing it. I do what I can, because I don’t want to see my city lose what makes it unique.

Given everything that’s in the film, how do you feel about your home city of San Francisco now?

It’s mixed. It used to be if I was ever away for longer than an hour, I’m like, “Dude, I gotta get back to the city right now.” But now I’m just like, “I’ll get back when I get back. It’ll be there still.” It’s always going to be my city and my home, but I pretty much bring the city wherever I go. I still love it to death, but it’s definitely different. I feel like I might need a change of scenery a little bit. I might be going down south to LA more for my career. I would like to raise my kid in San Francisco, but I don’t want to raise them in the San Francisco of now.

How concerned were you about portraying a version of yourself on screen?

It was extremely hard for me to get through. Just being myself and using my name. I was like, “What if people hate this or people are just going to think that I’m only this way?” But at the end of the day it’s like, “fuck it”. I have a privilege to make some art and I’m grateful for it. Now I have an opportunity to play other characters, which is why I wanted to act in the first place, just to be able to escape.

How close is the story to your life?

Everything’s emotionally true. There’s a lot in the movie that actually happened in my life, and there’s characters that are based on real people, and the core of the story is very much true about my grandfather and the house.

Did you have a friend who got shot?

[I had] many friends who got shot. Growing up in the inner city and the projects, I’ve [seen it happen to] a fair amount of people at very young ages, younger ages than in films. I don’t want to say you become numb to it, but you’ve got to just move on. You understand that they’re making a choice to live a certain lifestyle, and then that sometimes is the outcome. 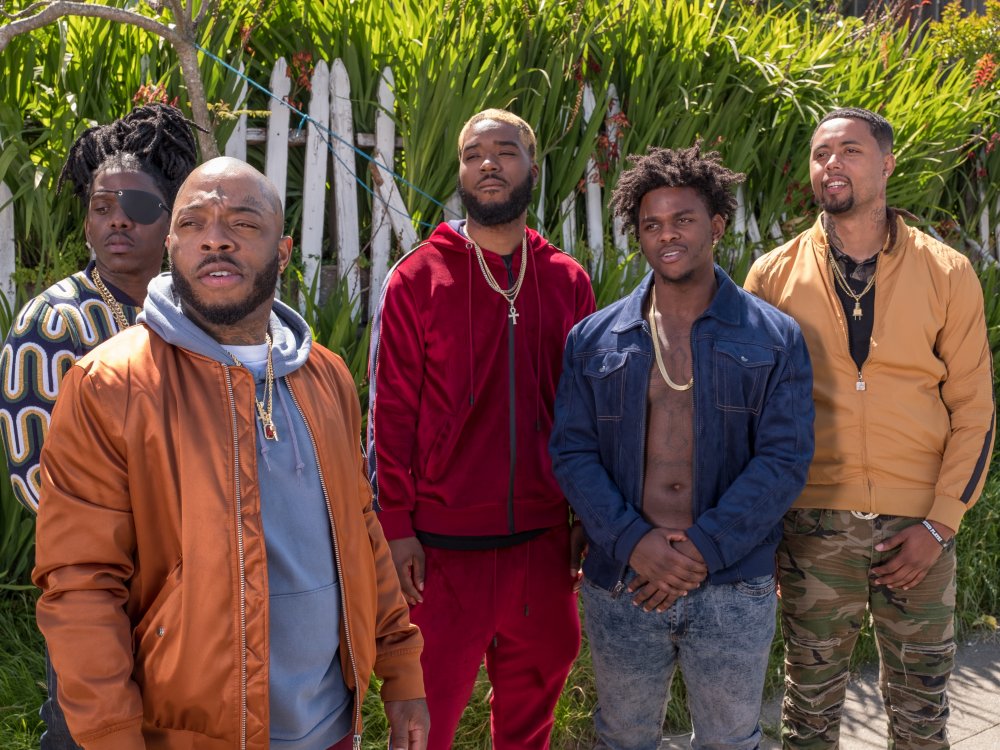 On a lighter note then, how did Danny Glover come on board?

I was coming home from the gym – the producers and Joe had been trying to reach Danny and his people for the longest time – and he called me randomly. You can hear him eating; I don’t know if it was chicken wings or something. Whatever it is, it sounded like it tasted good because he was eating and talking. And he was like, “What’s up with this movie, man?”

We ended up not even talking about the movie; we just talked about the Fillmore District, about the city. He told me that after that conversation and talking to Joe, he got a sense of how much we love the city. And he loved that because he loved the city. He was like, “Well these kids love the city and they’re trying to make a movie. Of course I want to be a part of it.”