British screenwriter Jane Goldman’s films have made more than a billion dollars at the box office. With Kingsman: The Golden Circle now playing at BFI IMAX, we asked her which spy movies make her tick. 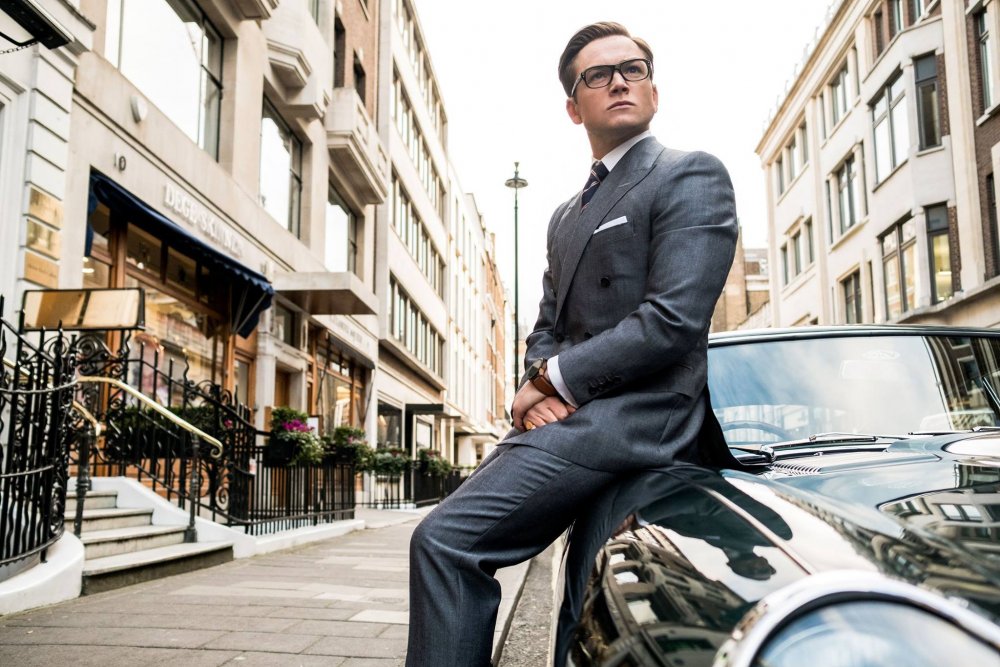 Kingsman: The Golden Circle is at BFI IMAX now

“I love good carnage in a movie.” British screenwriter Jane Goldman has just revealed the jaw-dropping church scene in Kingsman: The Secret Service (2014) was originally far longer than the final edit. She explains why it needed cutting: “After about eight minutes you do start to have an existential crisis.”

The scene is perhaps Goldman’s most exciting contribution to popular cinema so far, in a body of work that has pleased viewers and studio bean-counters alike – the films she’s written have made more than a billion dollars at the box office. Aside from their collaboration on the script of that first Kingsman film, Goldman wrote the screenplays for Stardust (2007), Kick-Ass (2010) and X-Men: First Class (2011) with Matthew Vaughn. She also adapted Susan Hill’s novel The Woman in Black (2012) as a terrifying solo project starring Daniel Radcliffe. In 2017, Goldman has received plaudits for Peter Ackroyd adaptation The Limehouse Golem and has now teamed up with Vaughn again for Kingsman: The Golden Circle.

The second Kingsman film opens with another action sequence in which spy Eggsy (Taron Egerton) fights his first-film nemesis Charlie in the back of a black cab. It’s a hectic, pulse-quickening zoom through London, with all the screeching, speed and scrapes one would hope for in a modern spy caper. Surprisingly, Goldman says: “I have a funny relationship with spy films. If I had to list movies by favourite genres, spy movies would be quite near the bottom.” Goldman is much more into horror films. She cites The Shining (1980) and Donnie Darko (2001) as favourites, and is also keen on such non-horror oddities as Harold and Maude (1971) and Synecdoche, New York (2008). Despite these choices, Goldman does have a few key spy film interests, which she’s happy to tell us about below. 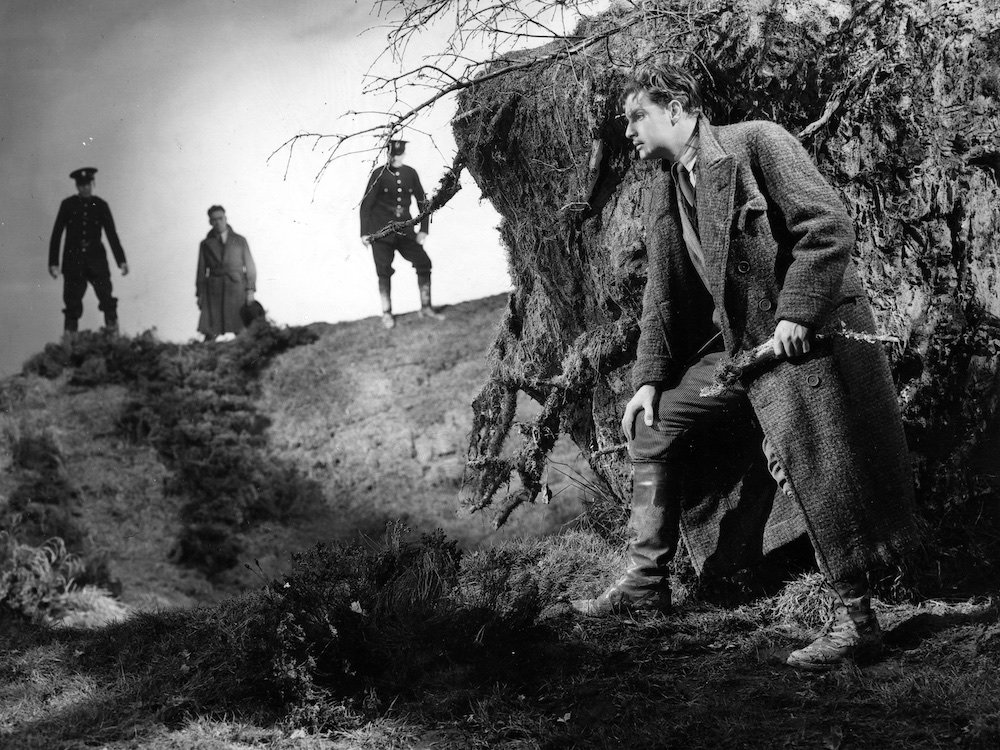 If I think about my favourite spy movies, they’re the ones where there’s more of a thriller element. They’re the ones where there’s often somebody thrown into a situation, like The 39 Steps or Marathon Man (1976). Those more thriller-y films, I always loved. I prefer a more complex mystery. I always enjoy a protagonist thrown out of their comfort zone who rises to a challenge that they didn’t necessarily know that they were [capable of facing] and finds things within them that they didn’t necessarily know they had. I’m less attracted to characters who already have an incredible skill set and are just gonna obviously fucking nail it. 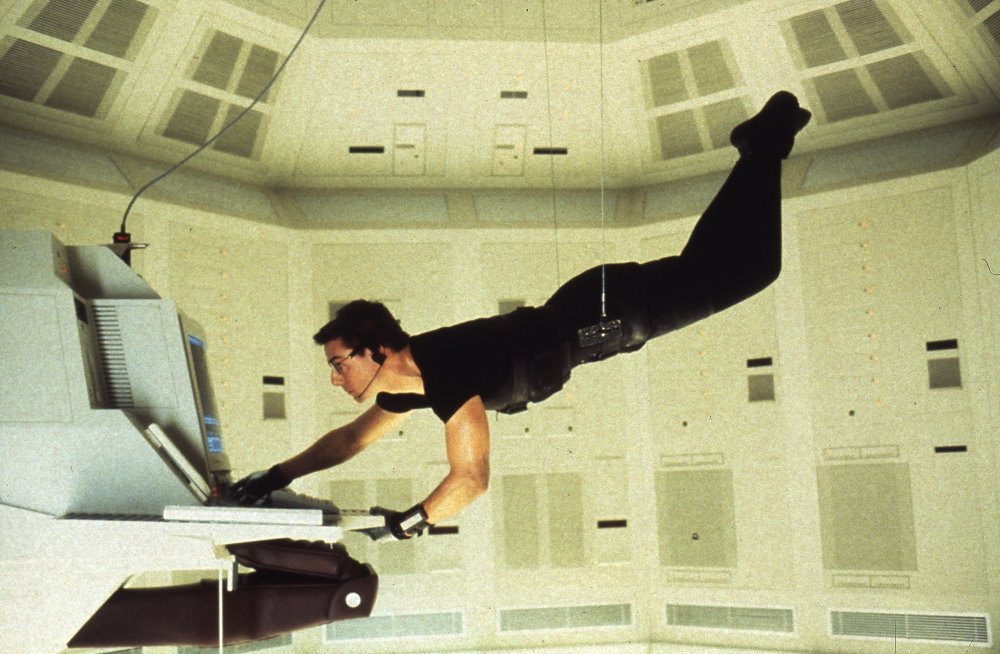 I love a good gadget. I will cling to any little bone that I’m thrown in a spy movie. Mission: Impossible, latex masks – I’m all over that. I’m like “Ah, now I’m in.” Anything like that, I love a good tricky gadget. I like silly sci-fi elements that aren’t real technology. 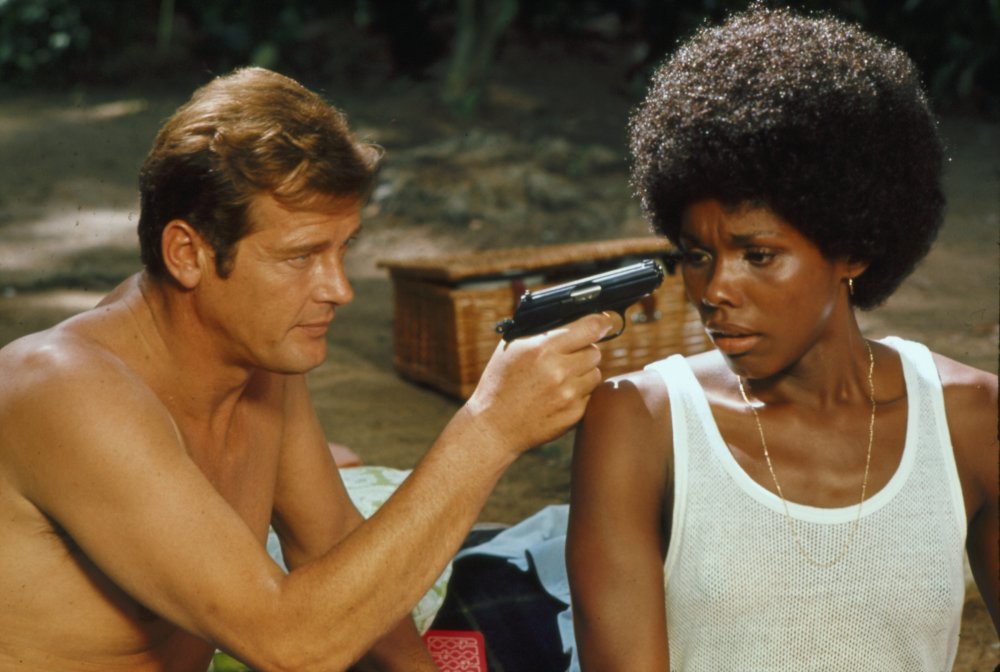 My favourite James Bond film is Live and Let Die. As a kid it was utterly my favourite, and it remains so because I loved the voodoo element, the supernatural thing and Solitaire doing the tarot. I love anything that’s thrown in that’s just a bit weird. Though that film is so racist if you go back and watch it now. I’m kind of ashamed to say it’s my favourite Bond movie because it’s unbelievably racist. But as a kid…

Basically what you’re shown in spy films is that women are disposable, so it’s way less fun if you’re a girl. Atomic Blonde is a really fun film, and Charlize Theron is obviously really, really cool. I think now the important thing, to me, is that movies just now don’t have that issue of women being set dressing or plot catalysts to be seduced and then murdered. I think we’re in much better shape now. I don’t necessarily think it’s about having female protagonists, it’s just about not having that kind of nonsense.