From North by Northwest to Lolita, James Mason is the brooding, dashing star of countless classic films, in Britain and Hollywood alike. Here, Sarah Thomas, the author of a new study, tells us why there’s more to Mason than his magnetic on-screen presence. 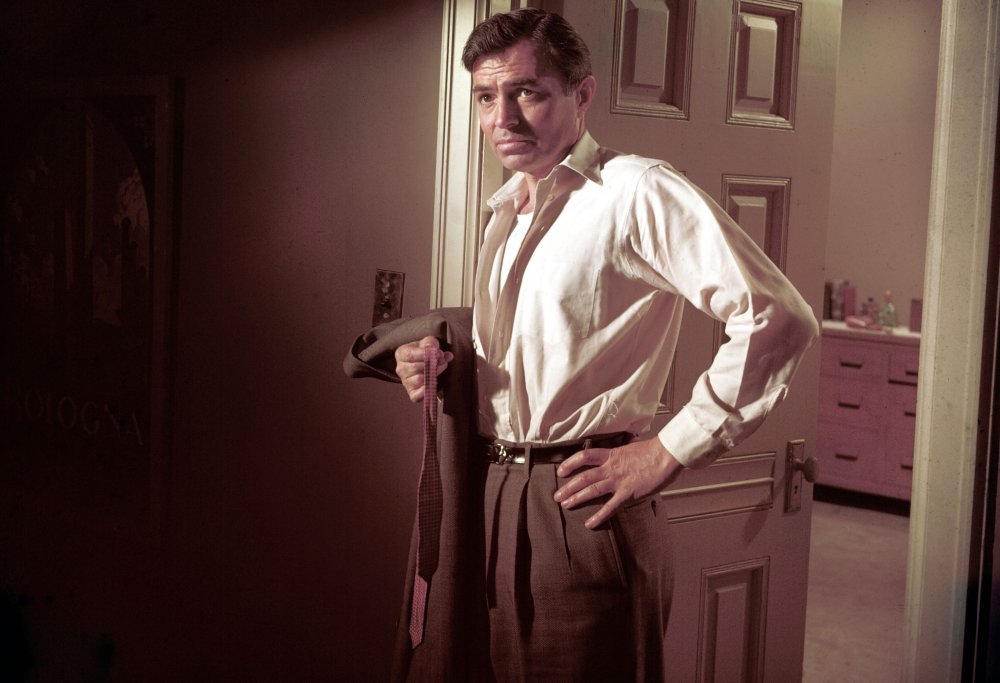 James Mason by Sarah Thomas, part of the BFI Film Stars series, is published by Bloomsbury

One of Britain’s finest exports, James Mason was the darkly hypnotic star of more than 100 films. With his distinctively velvety tones, he exuded menacing gravitas as the sadistic brute in the Gainsborough melodrama The Wicked Lady (1945) and as the tragic antihero of Odd Man Out (1947) before crossing the pond to work with directors including Max Ophuls (The Reckless Moment, 1949) and Alfred Hitchcock (North by Northwest, 1959).

With a new book in the BFI Film Stars series exploring his great body of work, we spoke to author Sarah Thomas about Mason’s enduring legacy and irreplaceable screen presence.

Why was the time right for a book on James Mason? 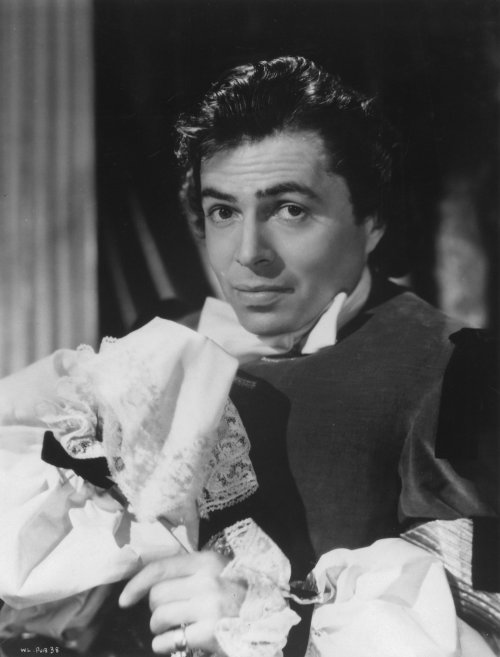 Mason has a fixed public image as the doomed Byronic male. This fascinated me. I considered the construction of that imagery both on and off screen. Mason’s varied, transnational career, his battles over productions, freelance status, acting skills and star persona, all meant that he was ripe for re-examination, and I looked at persona, power and performance.

His early contracts dissuaded him from accepting any long-term commitments hindering his acting practice and development. I delve into uncharted territory, focusing on his position as an independent actor and filmmaker, looking at how his career worked through a combination of star power, talent agency labour and studio executive decision-making. I considered his screen work after North by Northwest and his decision to leave Hollywood behind.

His career demonstrates nuance, depth, idiosyncrasy and braveness. I look at how stars endured as part of the precarious studio system between the late 1940s and 1950s, particularly as Mason was renowned for his spats with industry heads – including J. Arthur Rank.

His story goes beyond that 1940s British world, into Italian genre cinema of the 1970s, the notoriety of his private life, to 20th-century star and then to his final years, returning to his northern roots in Britain, which was central to his identity.

What was his impact in other areas of filmmaking?

British thriller I Met a Murderer (1939) served as an important benchmark as a writer and actor. James tried to emulate this further working with bigger budgets. His importance as a producer on Bigger than Life (1956) was immeasurable; it wasn’t a success at the time, but it was reclaimed as a masterpiece by auteur Nicholas Ray. 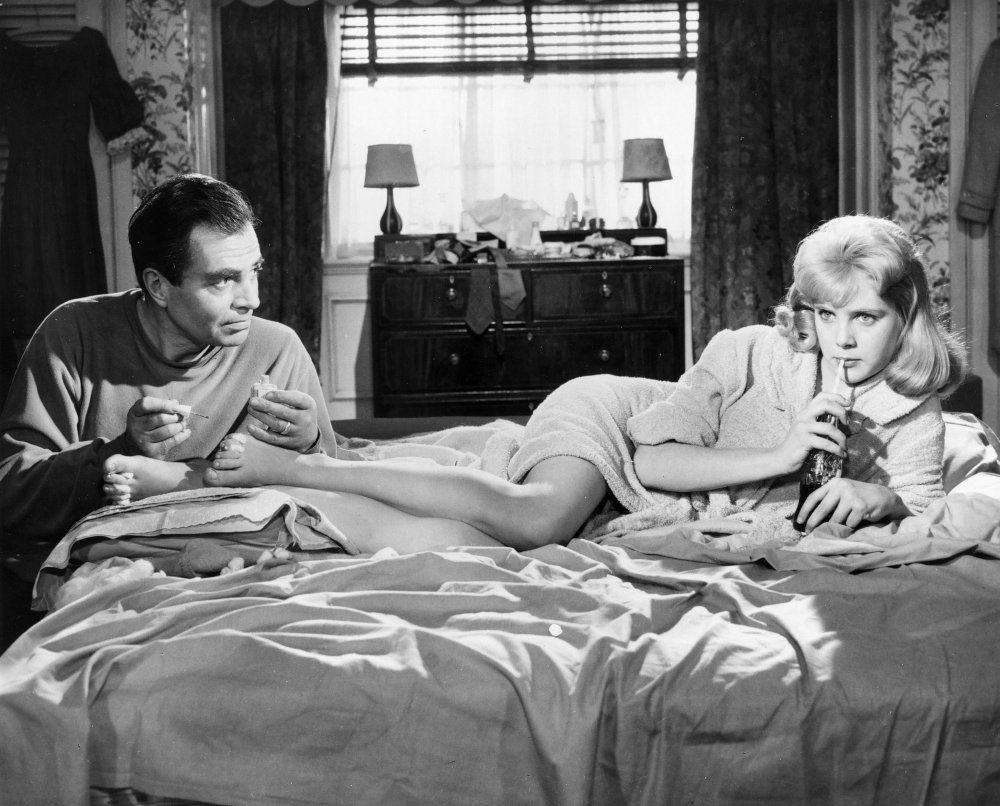 Mason’s work with 20th Century Fox saw him striving towards contracted options beyond acting; he was able to win creative control. He benefited from the support of agent Charlie Feldman, who fought for clients to get similar deals, and from Fox’s outgoing head of production, Darryl Zanuck, who wanted to make challenging pictures in colour.

He became an expert at working the Hollywood studio system to his advantage, didn’t he?

That’s right. In the book, I chronicle how Hollywood and Mason played the game together, brokered by Hollywood talent agencies. Key years were 1950-56. Mason negotiated strongly with a series of studios, including MGM. He never signed long-term contracts, was paid a competitive rate per picture, and had further options to produce or write his own material.

My work places his individual career trajectory within the wider picture of Hollywood production and infrastructure at this point, including the precarity of big studios in the late 1950s, changes to their business models, and the place of the star within this. Simple narratives of success and failure are not enough to understand the complexity of Hollywood stardom, power and production. These were years of increasing independent production and shifts of power in Hollywood, with Mason reflecting and negotiating this change.

The Deadly Affair (1967), directed by Sidney Lumet, sees Mason portraying Charles Dobbs, the older, watchful man exploring different modes of Cold War power, which deviates from espionage’s glamour to the ordinary banality of the spy game. The emotional, sexual, professional and political all collide in the figure of the ageing Mason, who uses his physicality to squash his body. 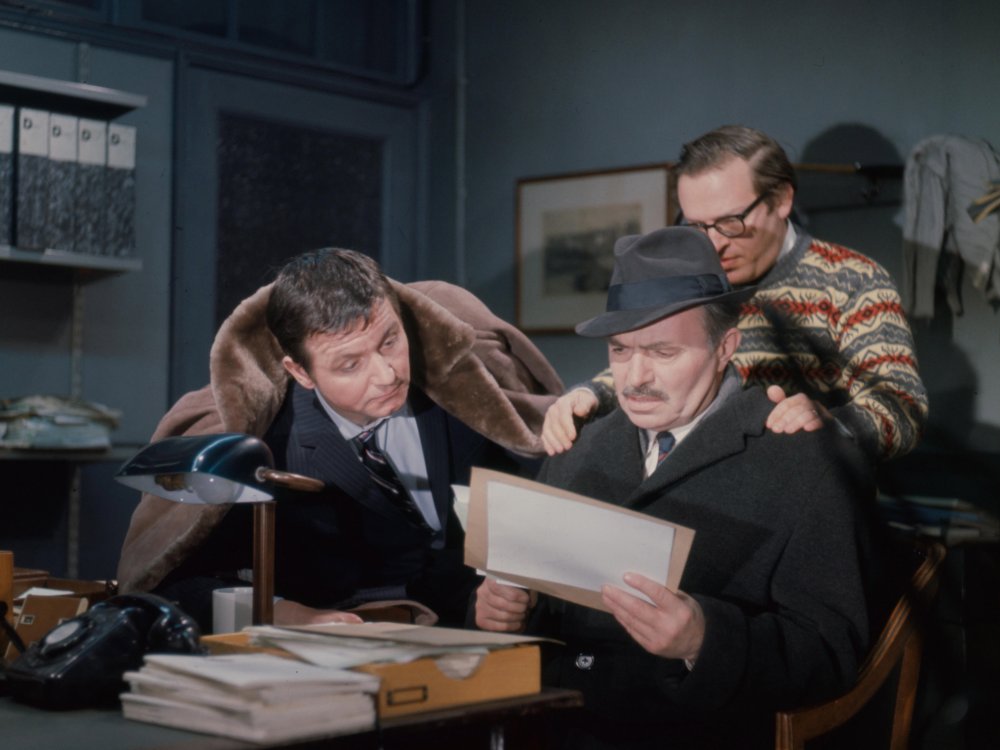 From the 70s, Mason expressed his desire to support the British film industry and to appear in films away from Hollywood. But he would often turn back to Hollywood as a favourable comparison. Mason diversified as a performer, shifting from satirical to slapstick parts, taking the role of a Greek commentator in a variety of films.

How do you think Mason should be remembered?

He was a complex figure, who skilfully negotiated many boundaries – not just geographical but economic and textual ones too. His career is full of nuanced, memorable performances, but he also fought against what he considered unfair systems. In a way, he became a symbol of changing British identity.