I Am Not a Witch: ‘We’re in a time when it’s fashionable to get black female directors’

Welsh-Zambian director Rungano Nyoni has made a splash with her debut feature, a joyfully feminist and satirical story about a nine-year-old exiled to a ‘witch camp’. But, as she tells Stephen Dalton, in this industry she’s taking nothing for granted.

I Am Not a Witch, backed with National Lottery funding through the BFI Film Fund, is in cinemas from 20 October 2017

The most dazzling British debut feature of 2017, Rungano Nyoni’s I Am Not a Witch is a highly original mix of magical realist drama, deadpan satire and feminist allegory. Set in Zambia, it follows the tragicomic fate of Shula, a nine-year-old misfit exiled to a ‘witch camp’ by superstitious neighbours and crooked bureaucrats. Amazingly, many such camps really exist in parts of Africa, although Nyoni’s fictionalised version is mostly a surrealist fantasy.

Premiered at the Cannes Film Festival in May, I Am Not a Witch is visually stunning and surprisingly funny. Born in Zambia but raised in Wales, 35-year-old writer-director Nyoni insists the film’s bittersweet humour is both very Zambian and very Welsh, much like herself. “It’s very dry, there is no PC, no boundaries,” Nyoni nods. “It can seem cruel to somebody from the outside, but to us it’s hilarious.”

Having moved at the age of eight from Lusaka to Cardiff, where her social-worker mother remarried a white Englishman, Nyoni feels rooted in both cultures. “In Africa I’m an African director,” she says. “In Cannes I was a Zambian director, they didn’t even acknowledge the British part. But I definitely feel Welsh-Zambian, if that’s a thing.”

Watch the I Am Not a Witch trailer

A British-French co-production majority funded by the BFI and FilmFour, I Am Not a Witch features a mostly non-professional cast from all over Zambia. Nyoni’s greatest discovery is Maggie Mulubwa, who plays Shula. The baby-faced nine-year-old debutante’s performance is hugely charming and potentially life-changing, as it paved her way to full-time education.

“We got her a tutor on set and realised she hadn’t gone to school before, she hadn’t even held a pen,” Nyoni recalls. “So I did a fundraising page to take her to school, and now BFI and FilmFour are going to fund her education until she’s about 18. She has already surpassed everyone else in her family, even just after nearly a year of school. On the set she couldn’t speak a word of English, but by Cannes in May she was fluent. And she doesn’t shut up!”

To research her film, Nyoni spent several weeks in a real witch camp in Ghana, where such communities are more established than in Zambia. The population mostly consisted of women over 70, who are ostensibly under government protection but also exploited for their labour. Their reasons for ending up in the camp were various, but most had been denounced as witches by neighbours or family members. 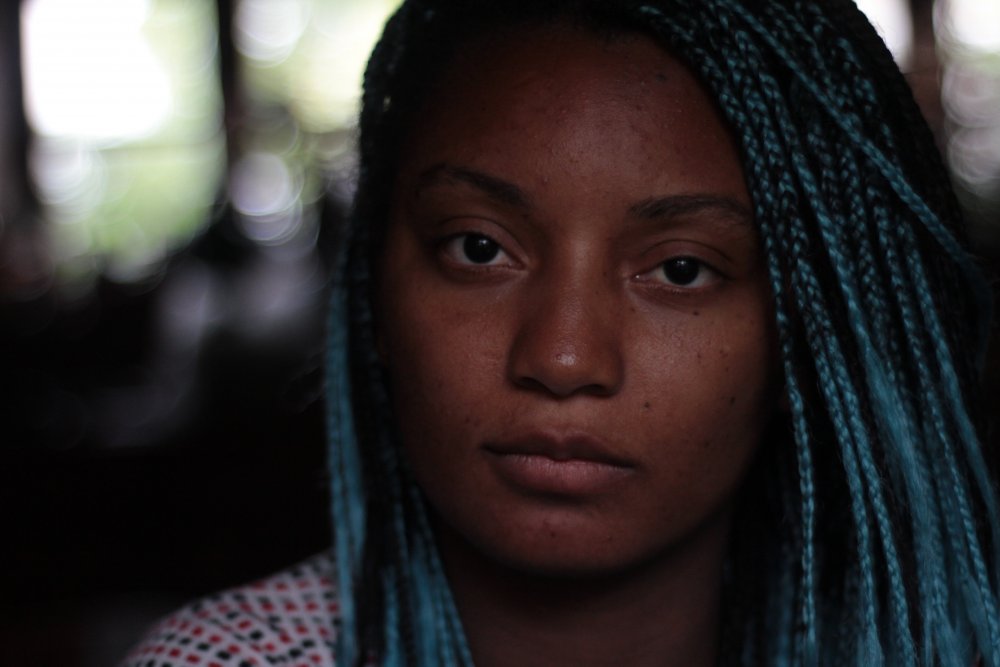 “With some of them it was to do with jealousy,” Nyoni explains. “Some woman had had a successful business so someone accused her of being a witch. The most vulnerable people are widows. Zambia’s actually matriarchal but Ghana’s very patriarchal, and you feel it there. Women can’t own land, you have to own it through a man, all this stuff. So if you are widowed and someone wants your house, they just have to accuse you of being a witch to get rid of you. It’s enough to just accuse someone.”

I Am Not a Witch is clearly less interested in exploring the questionable veracity of witchcraft than in exposing the very real black magic of misogyny. The script began with Nyoni musing on power structures and how oppressed groups sometimes end up colluding in them.

“I grew up with a family of really tough women who had to break bigger barriers than I ever had to,” she says. “I just wondered how they managed that, and how I can’t do small things because I’m thinking about either being a women or being black or knowing my place. Why am I going along with these unsaid rules? So the film ended up being about misogyny because I realised that misogyny has its own set of rules, and in Africa it comes out in this format.” 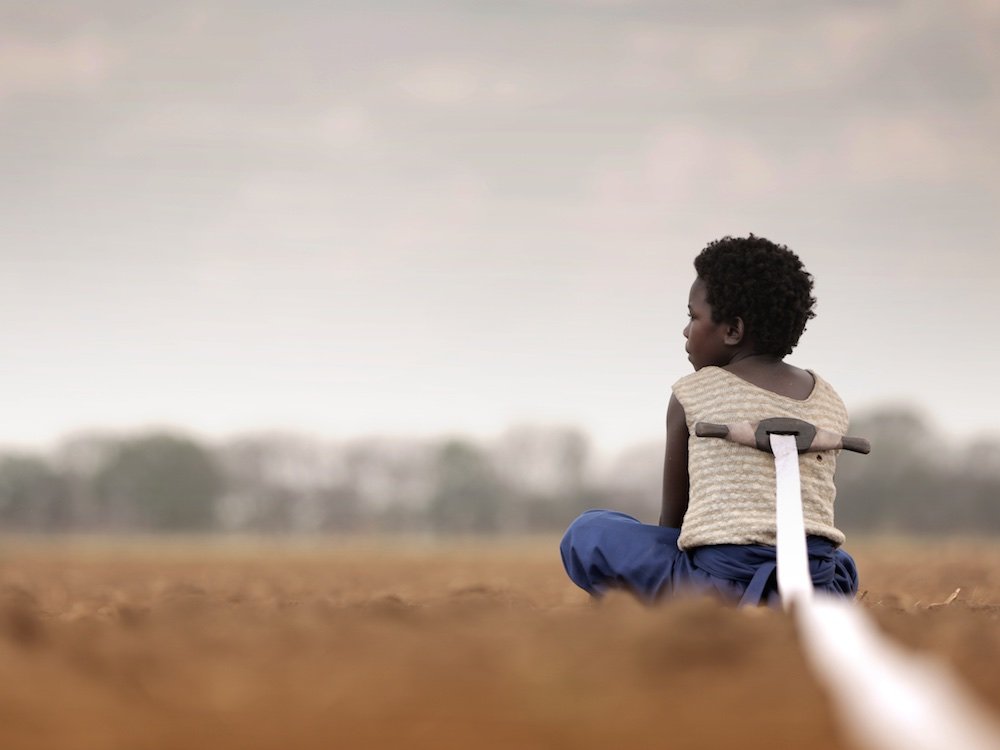 If that subtext sounds dauntingly dour, rest assured I Am Not a Witch is the least worthy, most joyful feminist film you will see all year. While Nyoni is a fan of Michael Haneke’s scowlingly serious aesthetic, she also believes the most effective message movies engage and amuse their audience.

“I am very conscious of how people receive the information, without trying to please them but trying to make them understand what I’m saying,” she explains. “It’s also about how I respond to other people’s films. If it’s preachy I just stop listening. It could be the most important true life story, but if it’s being hammered to me I just blank out.”

I Am Not a Witch has earned Nyoni festival prizes and interest from production companies, but she still fears the film’s warm reception may become a fleeting novelty, her gender and skin colour ticking tokenistic diversity boxes in an industry that’s still very white and male. Nyoni’s partner, Gabriel Gauchet, is a fellow director who, she says, has an easier time in the film business simply because he is a “white dude”.

“We are in a time when it’s fashionable to get black female directors, and that’s great,” Nyoni shrugs, “but will it last enough for me to make my next film? Apparently I’m only the fifth or sixth black British woman to have a film released in the cinema. My mum brought me up to be just like everybody else, not to be a black or a woman or anything, but she advised me: ‘if you’re struggling just say it! Use the race card! Just front it until you get what you want!’ Ha! We’re not there yet, thank god.”