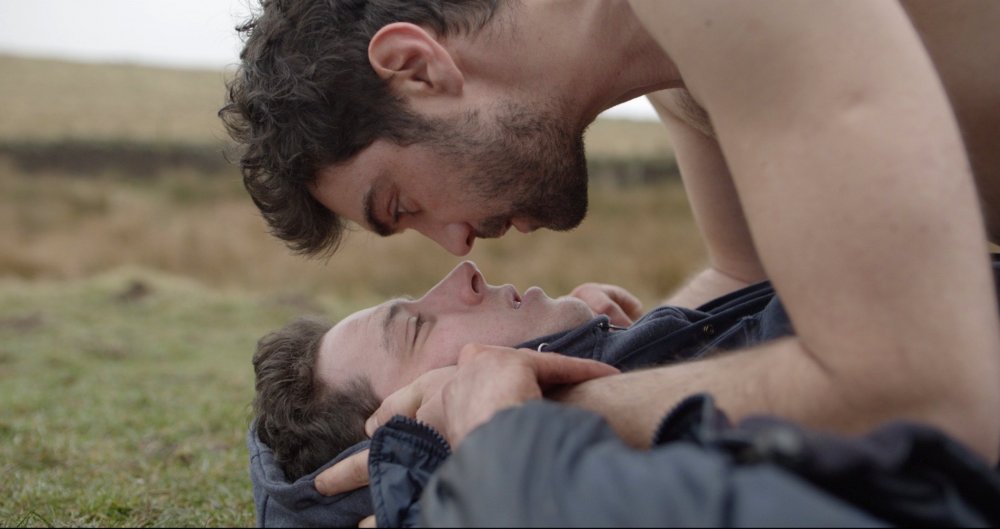 God’s Own Country, backed with National Lottery funding via the BFI Film Fund, is in cinemas from 1 September 2017

For his striking debut feature, God’s Own Country, Yorkshire-born writer-director Francis Lee has created a deeply personal and intimate piece of work; not just in terms of its narrative, which revolves around the burgeoning love affair between two young men working on an isolated rural farm, but also in crafting its stunning aesthetic.

“As a filmmaker, I am obsessional about every tiny detail,” Lee admits. “So everything in the film is really intentional, very painstaking in that way. There are some filmmakers who are more interested in the expanse of their film, or the overview. Whereas I like minute detail.”

And so it is that every part of this remarkable feature is meticulously, expertly planned to underscore the emotional journey taken by its gruff protagonist, disconnected twentysomething Johnny (Josh O’Connor). Reluctantly working on his failing family farm by day, Johnny devotes his spare time to drink, drugs and rough sex with anonymous boys, stuck in a vicious spiral of rage and resentment from which it seems there is no escape. The arrival of sensitive Romanian farmhand Gheorghe (Alec Secareanu) sparks something in Johnny, and, as the pair grow closer, a sense of hope for a better future finally begins to blossom.

Watch the God’s Own Country trailer

The first step in creating the naturalistic feel that makes this story so utterly compelling was to ensure the performances were as raw and honest as possible. That didn’t just include working with O’Connor and Secareanu on building every aspect of their characters, from backstory to personality traits, but also in getting them out in the field. A lot.

“I got the boys working on farms,” says Lee. “I insisted they do shifts. Josh in particular would do 10 or 12 hours, and he would do everything. He did birthing lambs, he did medicating, he did stuff with cows, he rebuilt drystone walls, he mucked out. It was very important for me to have authenticity in the actions of the farming, because I knew I would never have a stunt or a hand double. And I also wanted him and Alec to get that landscape into their bones. I wanted them to feel cold, wet and tired, to ache and be a bit miserable. To know what it feels like to do that work.”

When it came to shooting the film, Lee says that he “imposed lots of rules” to maintain that essential sense of authenticity. “For example, the costume designer could only buy costumes in the local shops that the characters would have had access to,” he explains. “Every element of the production design, the props and set dressing, etc, could only come from the farm we shot on, or my dad’s farm which is 10 minutes down the road, or from the local area.” 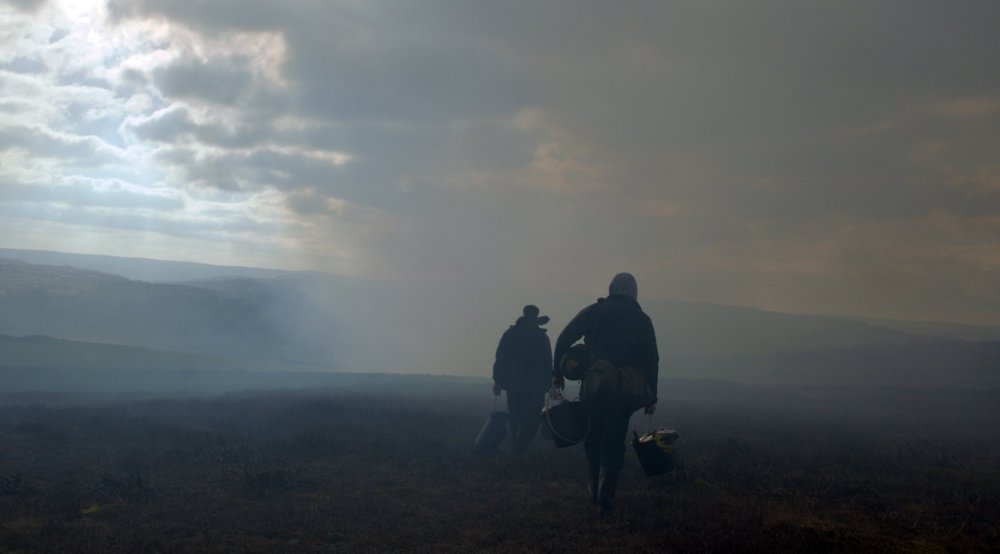 To do justice to this dedicated preparation, and his two breathtaking central performances, Lee wanted to make sure that all aspects of the filmmaking immersed an audience in the experiences and feelings of his characters. Particularly striking in this regard is the film’s intense camerawork. “We had rules about how we moved the camera,” explains Lee. “We used the camera as a character.”

And so, rather than sweeping vistas of the green and pleasant lands normally associated with cinema from the region, cinematographer Joshua James keeps a tight focus – often claustrophobically so – on Johnny and, later, Gheorghe. This means the viewer spends much of the film alongside the pair as they trudge through the harsh working landscape, heads bent against the cold, eyes cast downwards.

“I only put in one actual landscape shot,” says Lee of a pivotal moment in which Johnny ascends to a peak with Gheorghe and finally takes in the sweeping majesty. “It’s the first time Johnny really sees the landscape, so we see it through his eyes.”

From that point on, God’s Own Country begins to grow warmer in tone, the light finally breaking through the dark clouds of Johnny’s solitary existence as he forms a meaningful connection with Gheorghe. Colours grow brighter, and scenes of comfortably domesticity – the pair cook a meal, watch TV, take a bath – replace the muck and drudgery of the field. 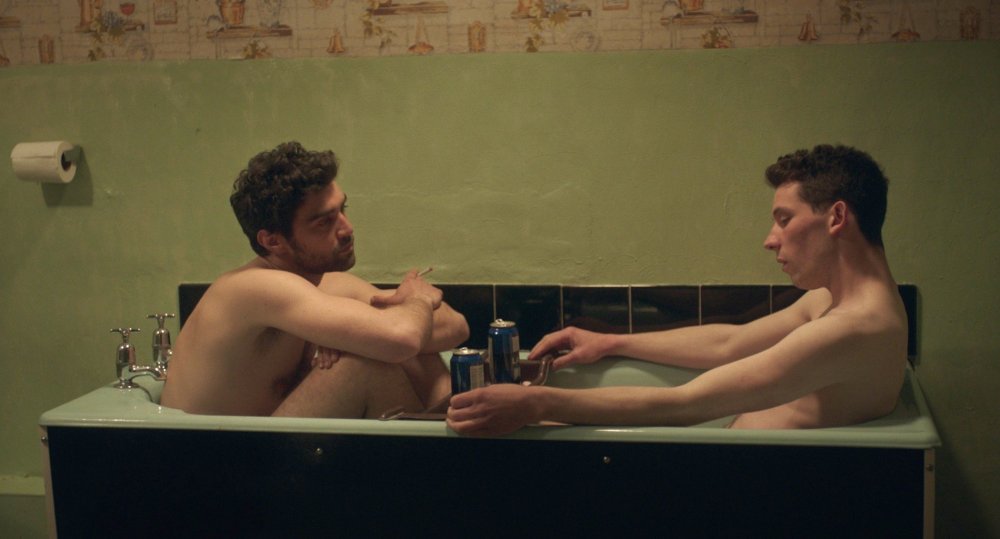 While the visual metaphor of a closed off, blinkered focus slowly widening to take in new horizons and more vibrant hues may be fairly apparent to an observant viewer, far less obvious is the film’s evocative soundscape. Yet, as Lee explains, this plays an equally as important role in guiding the viewer through the story.

“We crafted the sound from scratch,” says Lee of working with sound designer Anna Bertmark. “I knew I didn’t want a film with a heavy score in terms of music, so I wanted to build the soundtrack of the film from layers and layers of natural sound. I am a huge fan of hidden metaphor so the bird sounds, for example, are very specifically placed because of what they mean to me. We have swallows that come at critical points in the film; they are migrating birds, they mate for life, so are very significant in that sense. There are curlews, which are the harbingers of spring, of change, of rebirth.

“The wind was also very important to me,” Lee continues. “It was very carefully orchestrated and each character has a very specific wind about him. Especially Gheorghe. When he comes he brings a very specific sound with him. And when he leaves, he leaves that sound as an echo of his presence; something that has changed.”