Dark Horse: mischief in the sport of kings

Director Louise Osmond calls the equine star of her new documentary the ‘George Clooney’ of the horse world. He plays himself: the champion racehorse whose unexpected success took its owners from a Welsh mining village to the elite world of the racetrack. 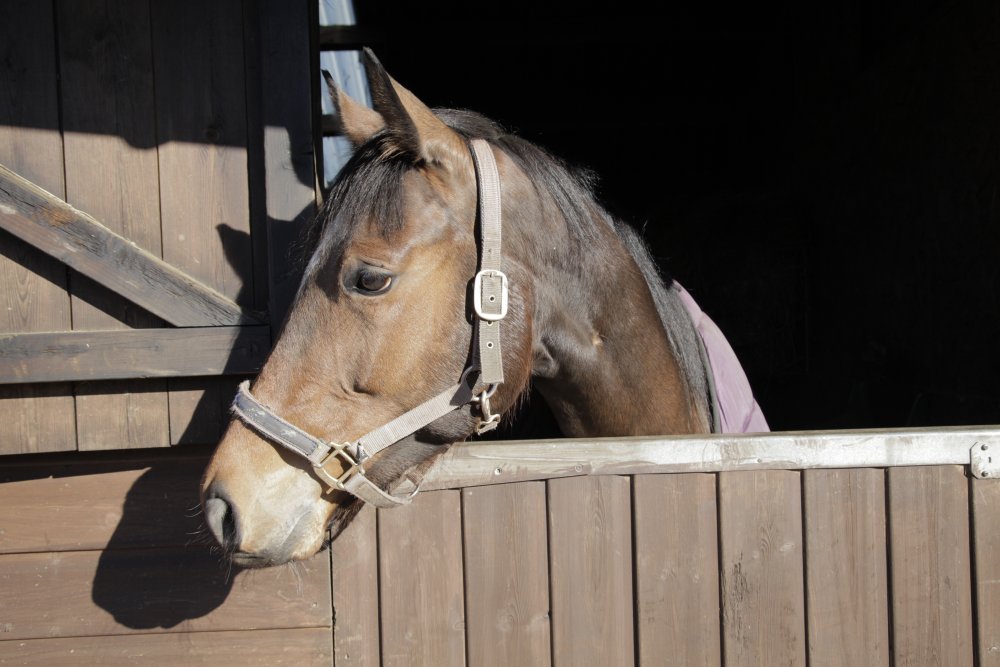 Louise Osmond is trying to come up with a description of her new film Dark Horse: The Incredible True Story of Dream Alliance. “It’s like tiramisu,” she decides excitedly. “You just know there are these lovely layers.” She’s spot on. The Emmy award-winning director has turned the real-life tale of a horse brought up on a slag heap allotment, who goes on to become an unlikely racing champion, into an inspirational and heartwarming documentary that touches on class divides and the resilience of not just the human spirit but the equestrian kind too.

The Sundance hit taps into the tradition of modern British comedies like The Full Monty (1997), Billy Elliot (2000) and Pride (2014) by wrapping social realism in a rousing underdog narrative told with sweet-natured charm.

Osmond, who started off her career as a news journalist for ITN, came up with the idea of making “Rocky with a horse” after a day out at the races with producer Judith Dawson looking for inspiration for her next project. Wandering around Kempton Park in Sunbury-on-Thames, Surrey, as a racing novice she was struck by what an exclusive world she had stepped into and how much money people were frittering away even during a recession. “It’s called the sport of kings for a reason,” she explains. “It’s populated by wealthy people and it’s extremely expensive to keep a racehorse.” 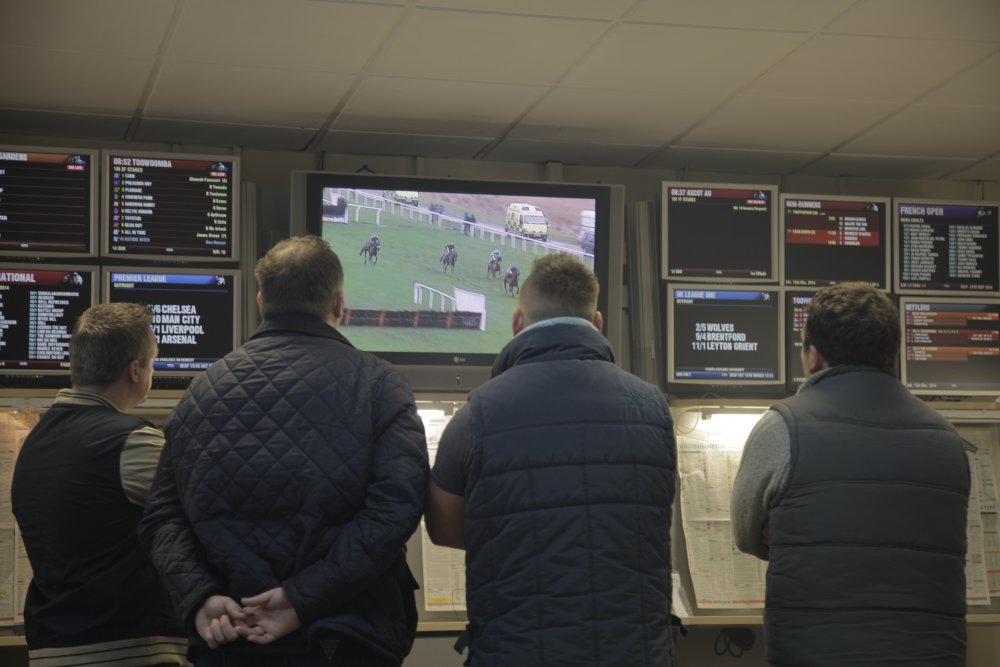 Once she came across the story of Dream Alliance, who was raised in the impoverished Welsh village of Cefn Fforest in Caerphilly and owned by a syndicate created by Asda cleaner Jan Vokes with her friends from the local working men’s club, Osmond knew she was onto a winner. “It has this wonderful narrative arc, these amazing twists and turns, and it was also funny. It felt moving to me and I loved the fact that these villagers had formed this really special connection with this animal.” 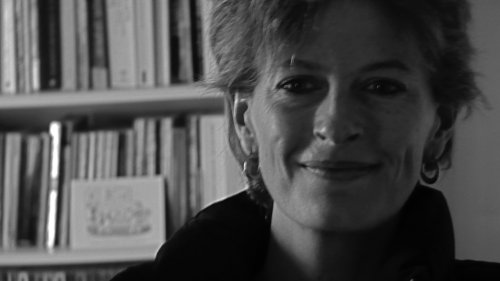 But first Osmond had to drum up some cash and participated in the BFI Film Fund’s first ever pitching event at Sheffield Doc/Fest last year. The filmmaker admits that she found the process nerve-racking: “It’s really what documentary funding has become now. I get that people want it to be a transparent process so it’s been a good learning curve for me.”

Her pitch was a success. Film4 and Channel 4 also came on board. Now that funding was in place, her next challenge was to work out how to flesh out the story visually when all she had were a few photos, some newspaper cuttings, a handful of clips from home movies and racing archive footage. She decided to recreate scenes with the villagers instead of using professional extras for the “raucous” shoot.

Dream Alliance played himself and proved to be a natural in front of the cameras. Osmond calls him the “George Clooney” of the horse world. “Honestly, I swear to God if he was a human, he would be a matinee idol. He just loves to show off, he loves to be photographed and he loves attention. He was just a gent.”

The thoroughbred stallion quickly became a symbol of hope for the ex-mining village that had fallen on hard times since the closure of the mines during the 1980s. To his main owners, Jan and her husband Brian, he was like another member of the family. Each syndicate member paid £10 a week towards his upkeep. Dream Alliance helped lift them out of their daily lives and brought the community closer together.

As he galloped to triumph, eventually winning the Welsh Grand National in 2009, he was accepted as one of them: a scrappy working-class lad done good. But Osmond is keen to point out: “They weren’t doing it as class warriors. It was done in the best spirit of mischief.” 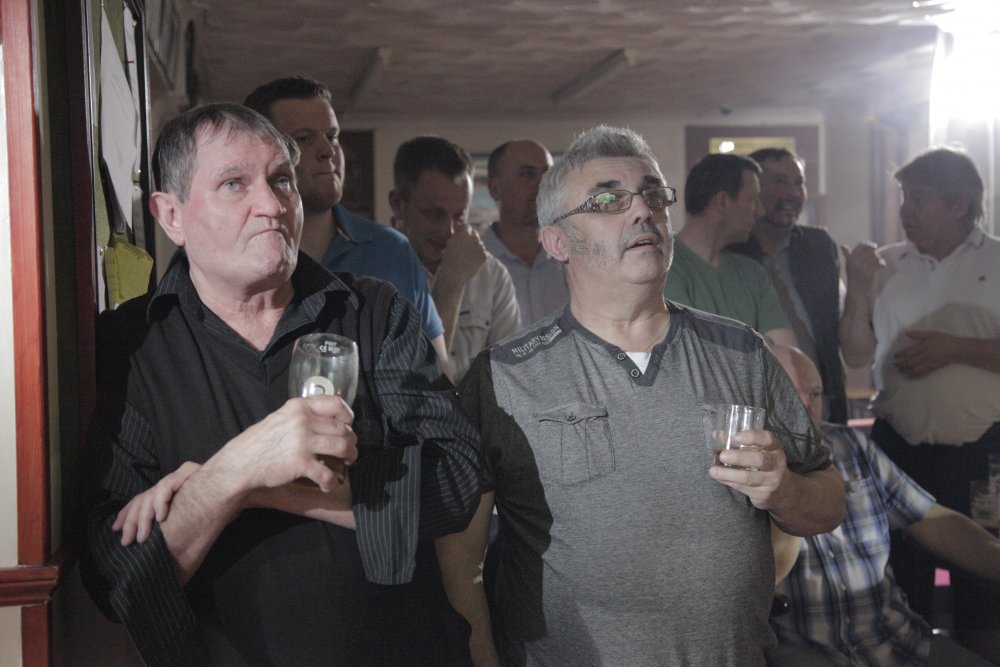 Not that anyone expected much from Dream Alliance at the beginning. Even though he was sent off to expensive trainer Philip Hobbs, the racing community looked down on him. He was nearly written off twice in his career. First, before he’d even started because of his poor upbringing, and the second time when a life-threatening injury threatened to derail his success.

But if this film belongs to anyone, it’s Jan. It was the spirited part-time barmaid who came up with the hare-brained idea to breed a racehorse by buying a thoroughbred mare for £300 and putting her out to stud. She’d only dabbled in racing pigeons and rearing show whippets before but she didn’t care that she had no experience. Instead, she dared to dream big and managed to convince a whole village to dream with her, so they could all for one brief, heady moment experience life without class boundaries.

The documentary charts her journey as she sets out to do something for herself; it’s the story of a woman determined to define herself on her own terms after living a life with her identity firmly tied to her family. Osmond says: “That’s something a lot of people can relate to. She left school early, married young and had kids young. The animals have been her release. It was the thing she was able to excel at and use to show her talents.”

She singles out Jan’s “star quality” and talks about how impressed she was with her attitude to becoming a racehorse owner. “She is a very inspiring character. A lot of us looking forward would see the negatives but she didn’t see why it should prevent her doing it. She liked stirring the pot and seeing if she could pull off something quite cheeky in this elite world.” 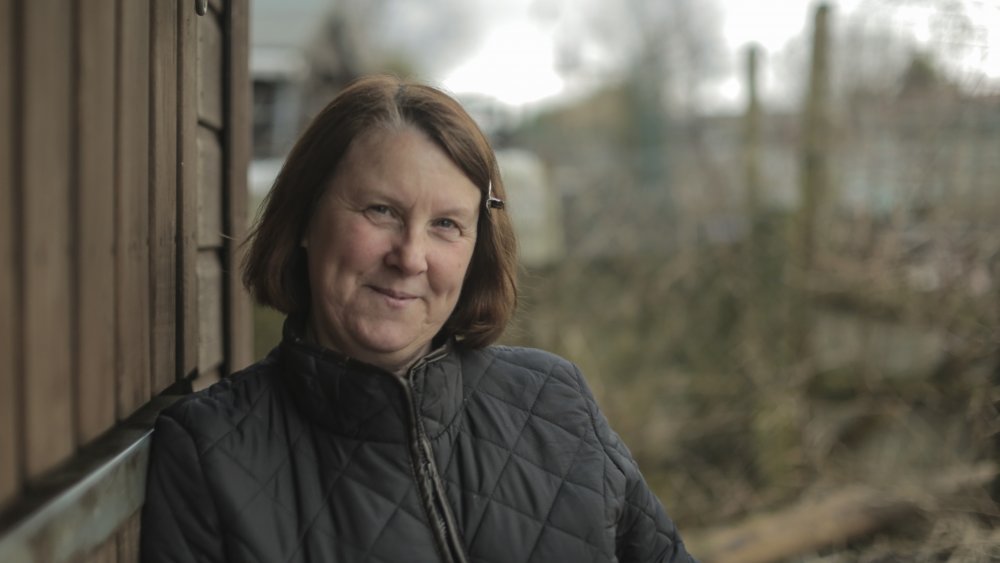 The director has tackled a range of diverse subjects in her documentaries but one common theme has emerged. From Deep Water (2006), about a sailor who goes on a solo, non-stop boat race around the world, to The Beckoning Silence (2007), the story of a team of climbers scaling a mountain, and now Dark Horse, these are tales of people battling against crazy odds and yet hell-bent on fulfilling their dream no matter what.

Osmond muses: “I’m always looking for stories that move me and it comes down to characters who are trying to find a way to express themselves and often that’s through some quest or obsession. I find that very human. We try to move through our lives by finding a voice.”

Related to Dark Horse: mischief in the sport of kings