As the Birds Eye View Film Festival returns, creative director Kate Gerova and programmer Elhum Shakerifar talk to us about this year’s rich and provocative programme, a showcase for the groundswell of Arab women filmmakers who are making waves at international festivals. 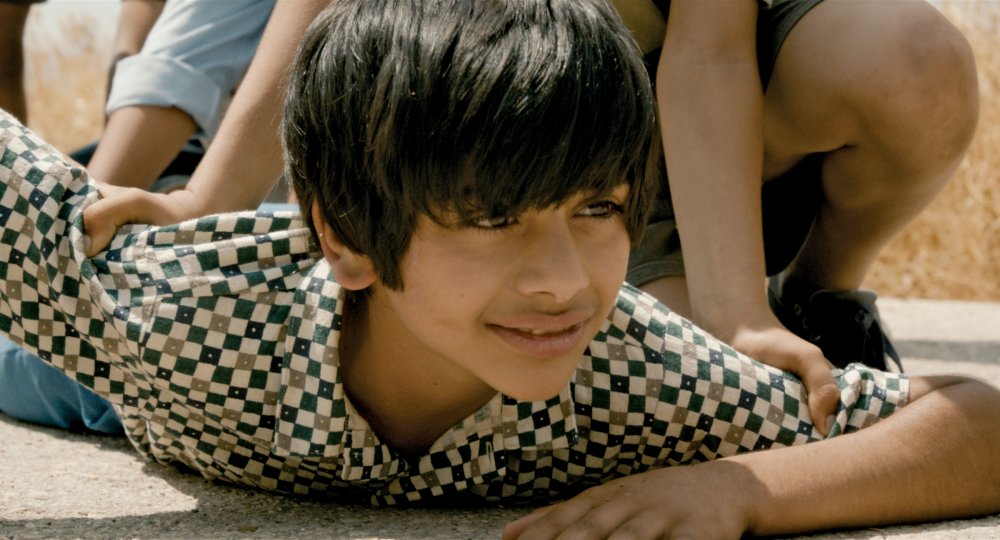 Describing itself as “a positive response to the fact that women make up less than 10% film directors and less than 15% screenwriters”, Birds Eye View has been organising annual festivals to showcase female filmmaking talent since 2005. Though no festival took place in 2012 due to funding issues, BEV has burst back onto the scene in 2013 with a brand new kind of focus: Arab women filmmakers.

Illustrating news stories about war, conflict and uprisings, moving images of North Africa and the Middle East may have been regularly filling TV and computer screens in the UK over the past few years, but BEV 2013 offers the opportunity to see the Arab region from some very different perspectives. The diverse programme features screenings and events ranging from feature films by ‘Palestine’s first female director’ Annemarie Jacir, and ‘Arab auteur’ Hala Lofty, to a panel discussion looking at new trends in the Arab fashion scene, to documentaries about the Civil War in Lebanon and women’s roles in the 2011 Egyptian revolution.

Why did Birds Eye View decide to focus on Arab women’s films for this year’s festival?

Kate Gerova: We decided to have this focus because of all the films we’ve seen emerging from the Arab world over the past couple of years. What we noticed was that a lot of the films winning the top prizes in the festivals in the region were by women. And also, in this year’s Berlinale, you had Coming Forth by Day, by Hala Lotfy, you had When I Saw You, by Annemarie Jacir… It just seemed like a kind of explosion of female talent, and we wanted to celebrate that. 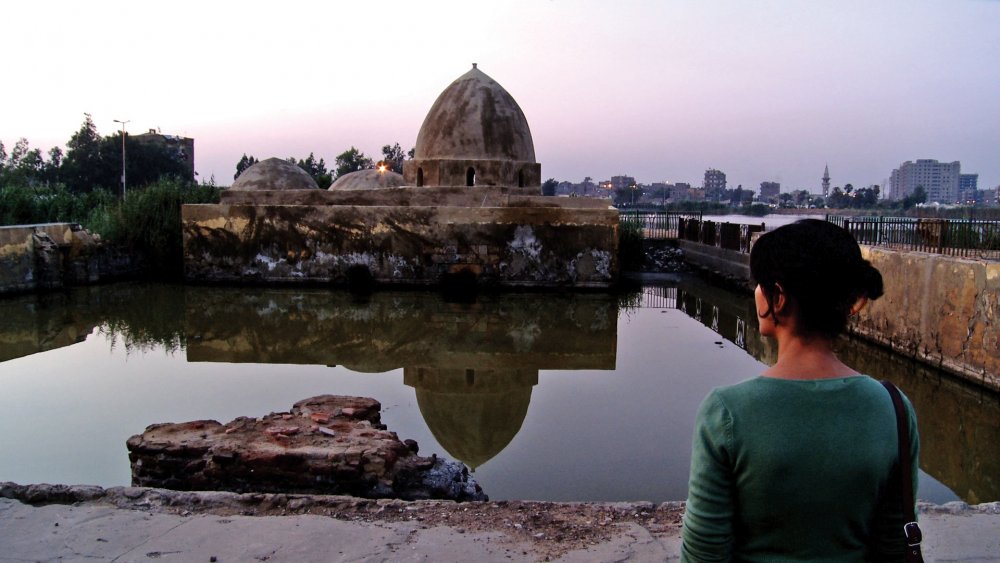 Why do you think we’re seeing this “explosion of female talent” in the Arab region now?

KG: We’ve just spent 24 hours with a number of delegates of the BEV festival here in London, and what they’re saying is that, unlike what we’re used to in the UK and the US and most of Europe, in the Middle East the barrier to female filmmakers is not one of money and it’s not one of access to training, it’s a cultural one. So their families have to support them in saying go ahead and study film. And once they’ve got the support of their families, they are fully backed to go ahead and train. And on many film courses, women actually outnumber male students.

With more established film industries, women often say that they can’t access funding easily. And that’s not really what the filmmakers from the Arab region are saying. They’re saying the biggest obstacle is having support from their families. I’m not saying that they always find it easy to get funding for their films, but they’re not finding that the barrier to finding funding is that they’re women.

Elhum Shakerifar: I think that there are more filmmakers in general in the Middle East who are being supported to make films and who are being given a platform for making films, because of all the film festivals, and industry opportunities, and all the funding that’s available in the region. So I think it’s an overall movement, but what I do notice is that women are at the forefront of that movement. They are getting the most exposure inside, but also outside the region – so a lot of the films showing in the BEV festival are getting international attention and are having their UK premieres here. They’re coming to us from Cannes; they’re coming to us from Toronto; they’re coming to us from some of the biggest festivals in the world. So there’s a movement that’s happening, definitely, and women are at the forefront of that. 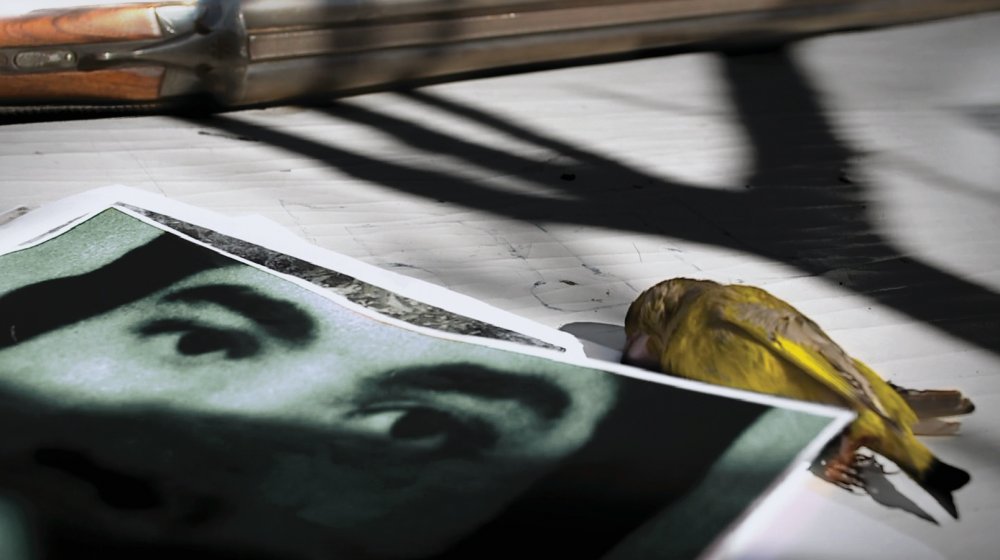 Is the “movement” you talk about connected in any way to the recent political events in the Middle East and North Africa, most notably the Arab Spring?

But the films that are showing now definitely took shape in those events. For a lot of the filmmakers, the events were so immediate that they caused filmmakers to take part in what was going on. The events in different countries were all-encompassing, all-consuming. You couldn’t be sitting down working and just ignoring what was going on.

Have any themes emerged across the films in the festival programme? 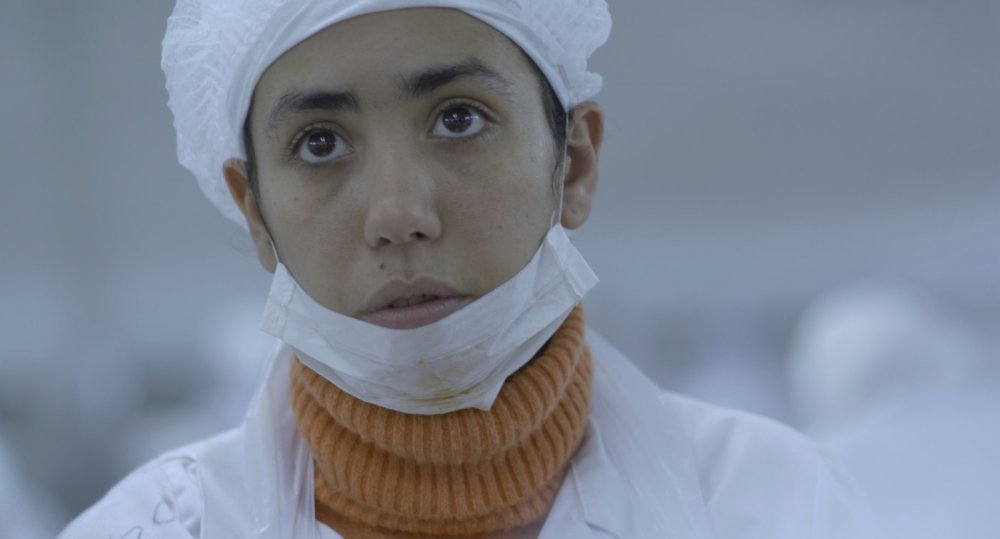 Do you think that the UK audience might have any preconceptions about Arab films, and Arab women’s films in particular?

ES: I don’t want to assume too many preconceptions, but there’s always a stereotype around the Arab world; you see so many images of the Arab world, in the news particularly. And what films can do is they can take you on a very different journey, they can take you on a much more personal journey. I think that’s what all of the films in the programme do. They’ll introduce you to people who let you into their lives, they let you see things from a different perspective, and as a result, they let you understand another country much better, or another period of history much better. But I think what films can also do is highlight what similarities exist. Against the backdrops of political changes different people are going through similar things in their respective countries. 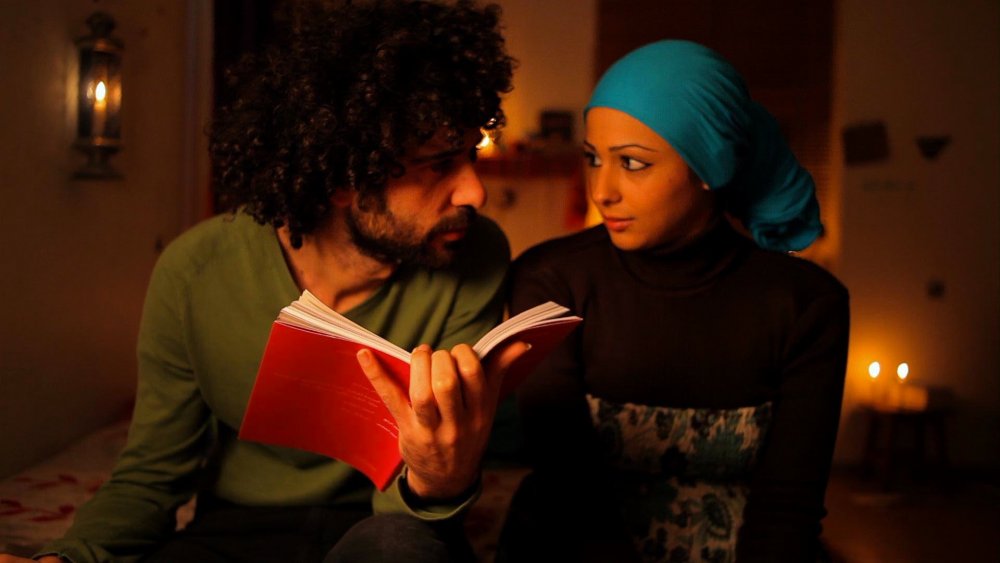 What do you think the highlights of the festival are?

ES: Putting the whole programme together has been a highlight. The quality of work is really, really high, and I’m really excited about that. I’m particularly excited by the Egyptian film Coming Forth by Day. So many critics and festival programmers talk about it as something to look out for; Hala Lotfy’s being hailed as the next auteur of the Arab world. It’s an intensely raw film; it’s beautiful; it’s got a heavy atmosphere. I think it’s a very powerful feature. And there’s a documentary called Sleepless Nights, which similarly has been really well received. It’s a film about the Lebanese civil war, and trying to understand whether reconciliation is possible. The director, Eliane Raheb, bravely pushes the boundaries of the documentary form. It’s a fantastic film.

KG: On the Edge is a fiction film and it’s edge by name, edgy by nature, because it’s focused on two young girls and their lives in Morocco, but it’s also been likened to Martin Scorsese, with flashes of Wong Kar-wai – those kinds of references. What we’re seeing here is a filmmaker with a really strong voice, and I don’t think that’s something people would necessarily expect to get from Arab cinema if they were going in with any preconceptions. And there’s another film called Habibi (Darling, Something’s Wrong with Your Head), which is a classic kind of Arabic story that’s often likened to Romeo and Juliet, so if these are the only films you can go and see… they’re really great ones. 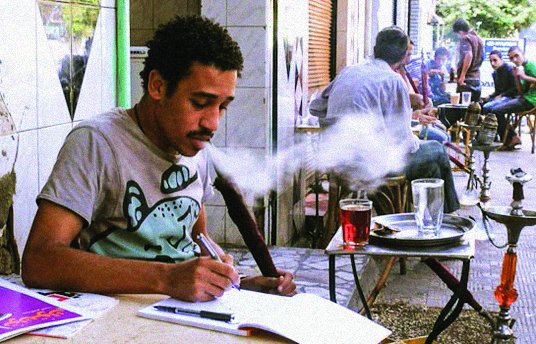 You mention Martin Scorsese and Wong Kar Wai, can you see similarly international film influences in a lot of the films in the programme?

KG: In a lot of Middle Eastern countries there’s not cinema as we experience cinema, and in some countries of course film is also censored. There is access to films through TV, so an awful lot of people have that. When we asked our delegates to name their favourite films, they ranged from A Clockwork Orange (1971) to The Evil Dead (1982)… and in the middle there was Pride & Prejudice (2005). So a lot of their frames of reference are international cinema, rather than domestic films.

What do you hope the festival’s main achievements will be?

KG: What I really want, what makes my heart happy, is when I look out at the audience at the festival, I see all age groups, which is really lovely, but also there’s this real sense of a mixture of men and women, and it’s important to the festival that men come and see films made by women because these are films that should be enjoyed by all.