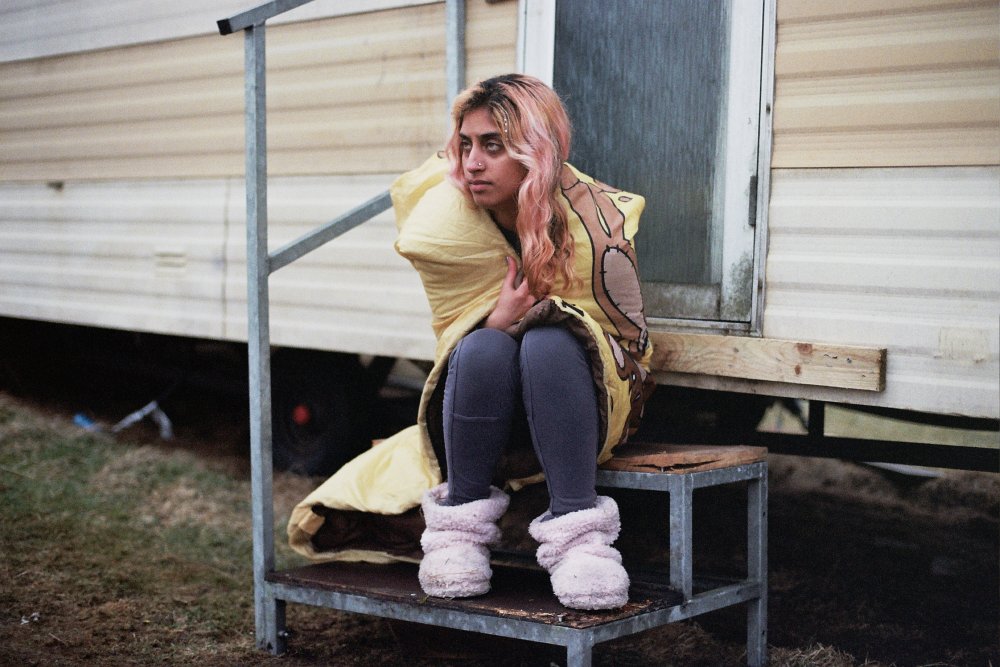 Catch Me Daddy is backed by the BFI Film Fund.

It played in the First Feature Competition of the 58th BFI London Film Festival.

“Sameena was immediately different, almost the opposite of what we thought we were looking for. But we kept going back to her audition tape – everything about her was interesting. I couldn’t stop watching,” says Daniel Wolfe, reflecting on how rising star Sameena Jabeen Ahmed came to be cast in the lead role in Catch Me Daddy, the debut feature for writer-director Daniel and co-writer Matthew, his brother.

It was a long and unconventional journey towards finding the right woman to play the part of Laila, a young Pakistani teen who goes on the run with her Scottish boyfriend (Conor McCarron) through the Yorkshire Moors, pursued by a group of men, hired by her father (Ali Ahmed) and led by her brother Tariq (Wasim Zakir), to bring her home. Producer Mike Elliott describes the film as a “contemporary western”, and was attracted to the project because he knew that the Wolfe brothers would “tackle the story with integrity and that it would resonate with audiences”.

Two to three years ago Daniel was making a name for himself directing award-winning music videos for Chase & Status, and a video starring Jake Gyllenhaal for The Shoes. Meanwhile, producers Mike Elliott and Hayley Williams were working on a development slate at EMU Films – the London and Manchester-based film production company set up by Elliott and his partners Jim Mooney and Walli Ullah.

Watch the Catch Me Daddy trailer

Williams had already worked with Daniel Wolfe as his first assistant and with Mike, they asked him to write a treatment for Catch Me Daddy. As a first assistant director, Elliott had enjoyed working with directors including Michael Winterbottom, Lars von Trier and Jane Campion. Williams had worked alongside Nick Broomfield and Mike Leigh, directors with a particular vision. As producers, they saw similar attributes in Daniel and Matthew. “They write in the same way they shoot,” says Williams. “It’s dynamic, visual and poetic.”

Given the intensity of the plot, finding the right person to play Laila was crucial. Adopting an alternative approach, the Wolfe brothers decided that they would opt for a non-professional actor. Finding Laila would require time, effort and resources, as well as an understanding and commitment to approaching the shoot in a different way and following through in supporting the actor.

Working with non-professional actors was a particularly daring choice for the Wolfe brothers as debut feature filmmakers, but the decision to street cast was integral to the entire production. 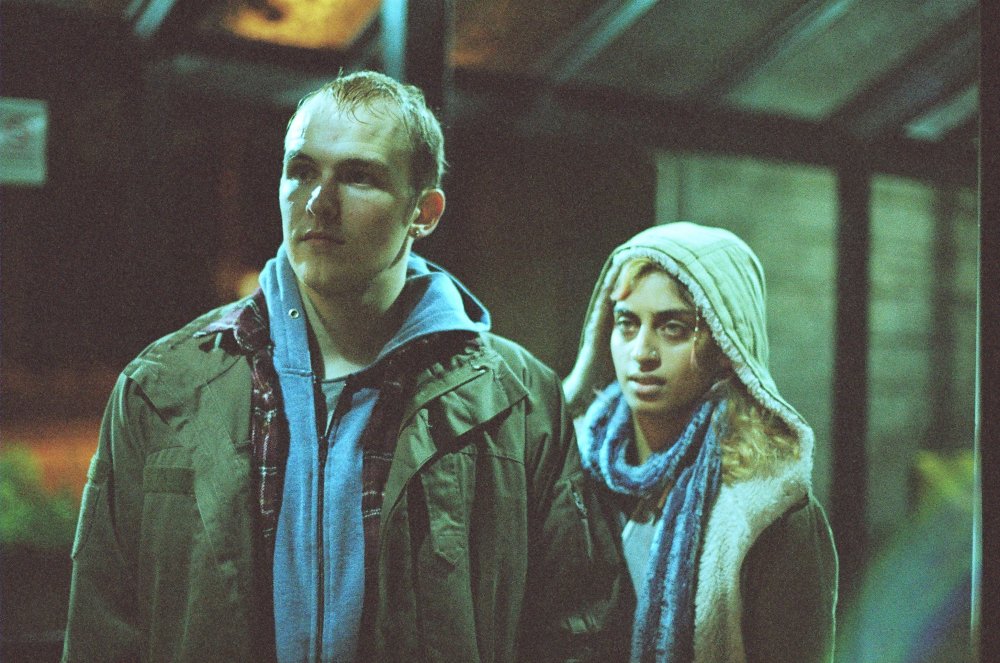 Over the course of some months they saw hundreds of girls, either in casting sessions or on tape, all of which was organised by casting director Lucy Pardee and Elliott’s producing partner Hayley Williams. “There were a few girls we liked who on the surface had a lot in common with Laila’s character in the script and the vibe that we initially set out looking for. But beyond that, there was no real sense of connection, nothing deeper that would bring the story, and the world we were creating, to life.” Sameena was instantly different – she created a “palpable energy in the room”.

In a beautiful and moving scene in the film, Ahmed’s vibrancy fills the screen when she dances with McCarron to the Patti Smith song ‘Horses’. “There had been several moments along the way where we knew Sameena was the girl for the role. She is tough and strong which was key to her character, but the dance scene was really exciting and emotional to watch,” says Matthew Wolfe. “That day was just electric,” adds Daniel.

Sameena Jabeen Ahmed’s performance in Catch Me Daddy has already earned her an award for best British newcomer at the 2014 BFI London Film Festival. When asked what the award meant to the production, Elliott said: “It was a validation of the street casting process needed for this story, and speaks volumes for the professional actors who played alongside her. There is a huge risk in going down this route, but the result is that there is a brilliantly controlled collision going on in the film.” He added: “We are very proud of her; it was a great moment for the film.”

Related to Catch Me Daddy: discovering a best British newcomer