The director, writer and star of the witty new comedy talks about bisexuality, Muriel’s Wedding, and the challenges of directing herself.

Out now on BFI Player, Appropriate Behaviour is one of the funniest comedies of recent years, a witty, razor-sharp tale of a twentysomething, bisexual Iranian-American woman negotiating her troubled love life in Brooklyn.

We met Akhavan to discuss bisexuality on film, Muriel’s Wedding (1994), and the challenges of directing herself. 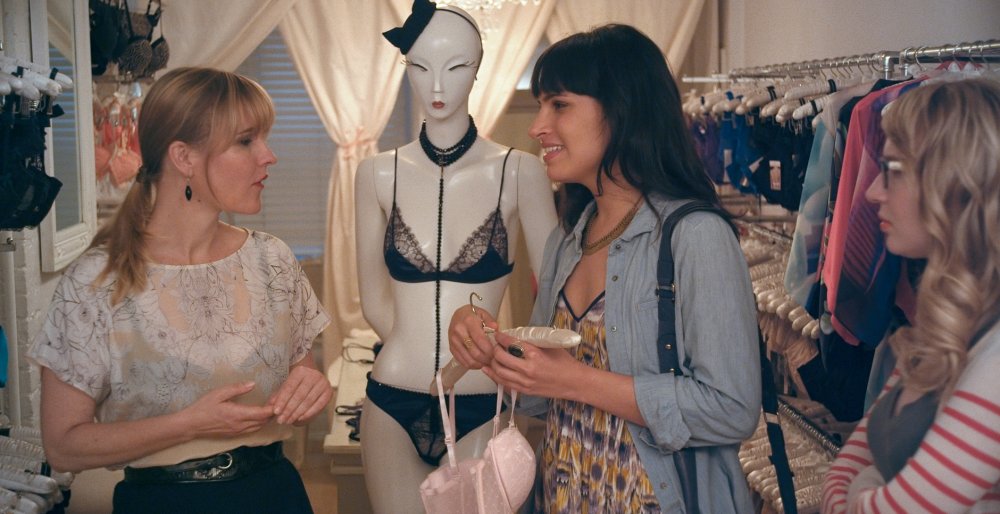 Why is the film called Appropriate Behaviour?

First of all, I’m terrible at naming films. I really hate it. We tossed around titles for a very long time. Appropriate Behaviour was the best – the major theme of the film is identity, and this character has so many different niches that she belongs to and they all have very different codes of conduct and a different set of appropriate rules to go by. There’s a signed decorum wherever you go, but her natural impulses are, across the board, inappropriate.

To what extent is the film based on personal experience?

The themes are really true to my life, but it’s not autobiographical. The events never took place. I was interested in taking something that was personal, but I didn’t want to make a diary entry. I didn’t think that would be compelling, and it wouldn’t communicate the story I wanted to communicate.

How did you find the experience of directing yourself?

It’s tricky at first, but gets easier as you go. [The challenge was] wearing the dual hats of actor and director. The trick was to turn off one half of my brain when I was in front of the camera, so I was 100% in the scene, and then when the camera’s off I’m not thinking about that, I am with my crew and planning shots and overseeing everyone’s work.

There wasn’t a lot of time so I couldn’t view the monitor very much, which was good and bad. I was able not to be precious with my own performance. 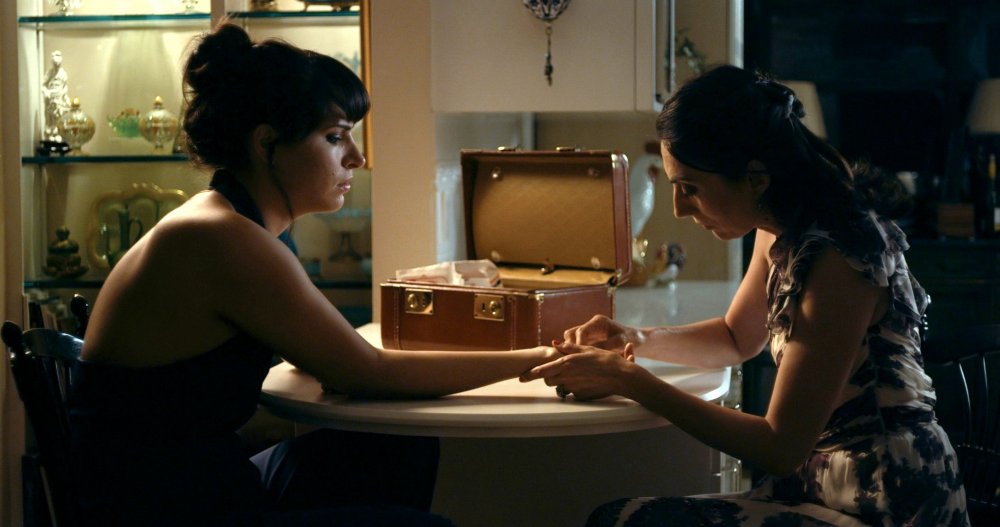 Which comedians do you admire, and have they influenced your work?

Louis CK is someone I am constantly referencing. His TV show Louie is incredible to me, he is someone who takes personal things and heightens them to the next level, and he plays with form and story and realism in a really fun way. I also think his humour is honest, first and foremost, it feels heartfelt. That’s what I mean when I say my work is personal, but not autobiographical.

Sarah Silverman is another comedian I really love. Her work is very political, it’s very funny and it has a lot to say, in a very intelligent way. Tracey Ullman is someone I grew up watching, and I have been very influenced by her characters and her comedy.

I really love Muriel’s Wedding. It was the first time I saw myself on screen. It was someone who wasn’t the most beautiful or the most charismatic, just a loser who wants to be the star of the show, an ‘unlikeable’ protagonist. I find her incredibly likeable – she’s someone who feels just as entitled as any asshole out there, and wants to be the star of their own story, even if they didn’t have the most talent, or beauty, or brains even.

For some reason, most films feel the need to qualify someone’s nerdiness, and say they’re really so special, and this was one of the first times a film said she’s not special, she’s just needy and that’s OK, you can still fall in love with her. She’s still worthy of love and attention. It was also the way they meshed the comedy and the drama, it deals with such heavy subject matters, it tears your heart apart at moments, but it’s absurdly funny. The characters can delve into caricature, but in a really fun, affectionate way. And it feels quite realistic to me, even though it’s farcical. I’m very fascinated by that divide between caricature and real. 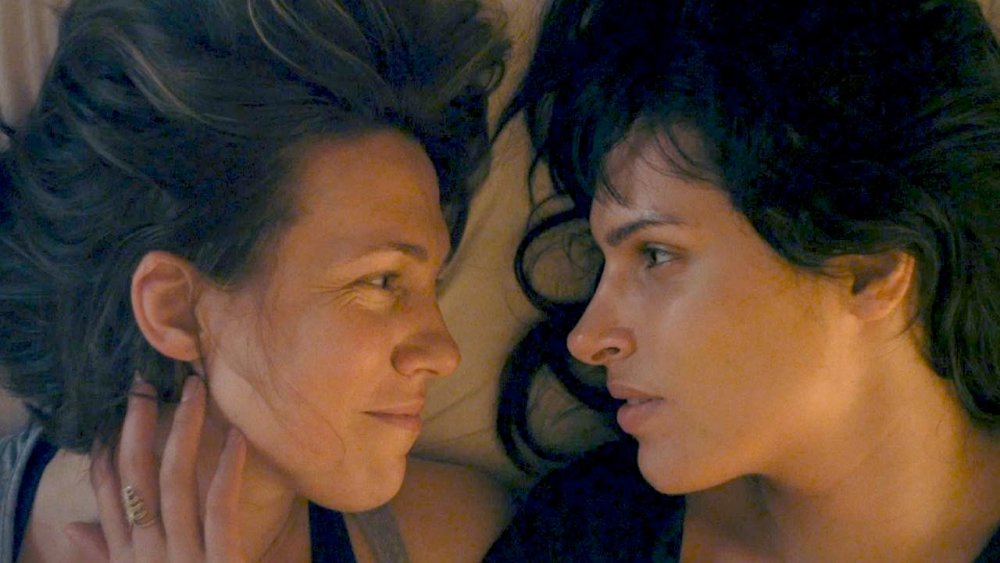 Bisexual characters are seldom seen in cinema, certainly as central characters. Was it important for you to have a bi protagonist for your first film?

Very much so. There’s no bi visibility – if there is, I’m not seeing it! It’s just one of those things – it’s the one sexuality where you’re defined by whoever your partner is at that moment. That if I’m partnered with a woman I’m gay, if I’m partnered with a man I’m straight, and there’s no in-between. It’s quite taboo in all circles, there are only negative references to bisexuality.

Saying you’re bisexual is like saying “I’m a huge slut.” It’s so uncomfortable, and I feel very taboo calling myself bi, but it is what I am and every time I say it I’m winning a tiny victory for myself, I am going to dictate what this means, and it doesn’t mean I can’t make up my mind or I’m confused. That I happen to be a human being to have the weird capacity to love people by their gender, and it’s a weird true thing about me. People keep coming up to me after every screening saying “I’m bisexual but no one knows”. Terrified, horrified, much more so than the lesbians I meet.

Are there any LGBT films you particularly admire?

I love High Art (1998). That’s a film that spoke to me. Young and Wild (2012) is a film that came out a few years ago that was at Sundance. It’s a film about a bisexual protagonist and I thought it was really beautiful. It’s from Chile, about a bisexual girl from an evangelical family. It’s so good. I don’t know why it didn’t get more attention.

I have a pilot for a bisexual dating comedy. So I’m trying to develop a TV series about a bisexual in New York. I’m appearing in the next season of Girls. I play a classmate of Hannah Horvatz.