Bird of Dusk and the irreplaceable Rituparno Ghosh: ‘He was trying to stand apart’

Premiering at this year’s London Indian Film Festival, Bird of Dusk celebrates the dazzling but tragically curtailed career of Bengali director Rituparno Ghosh. We spoke with filmmaker Sangeeta Datta about what makes Ghosh’s work so special. 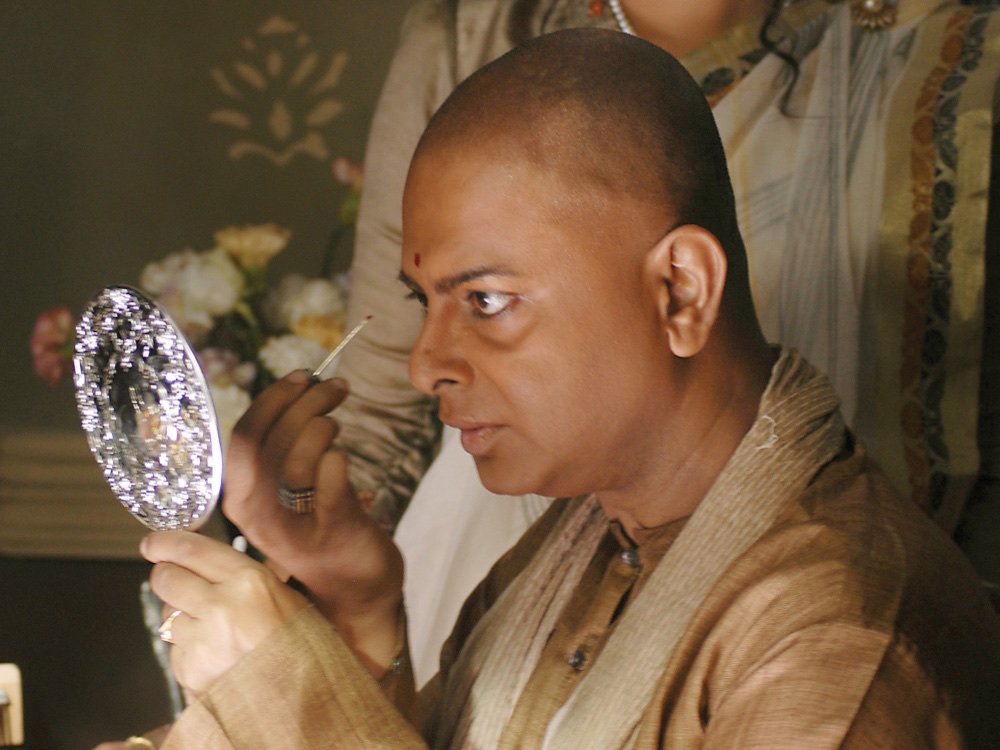 Buy tickets for Bird of Dusk at BFI Southbank

“I think there is going to be a second coming of the appreciation of his work,” said Sangeeta Datta, the director of Bird of Dusk, a new documentary exploring the life and works of the late, great Rituparno Ghosh.

Before his early death in 2013 at only 49, Ghosh was one of the most acclaimed Indian directors of his generation, with a body of work that sits comfortably next to those of his idols Satyajit Ray and Aparna Sen. Over a career that spanned two decades, he would direct more than 20 films, while living as an openly gay director in a country where homosexuality remains illegal.

While his often intimate, domestic-set stories are influenced by Ray and Sen’s work, it’s his distinctive directorial voice and ability to capture the interior lives of his female characters that cemented his place in Indian cinema.

For Datta, Bird of Dusk – which screens as part of this year’s London Indian Film Festival (LIFF) – was a profoundly personal project. She was both friend and colleague of Ghosh, even working with him on Chokher Bali (2003) and Raincoat (2004). “I introduced him to UK audiences when he was four or five films down the line of his career, and there was a lot of curiosity about this filmmaker who seemed to be doing a lot of what Satyajit Ray had done”, she explains. 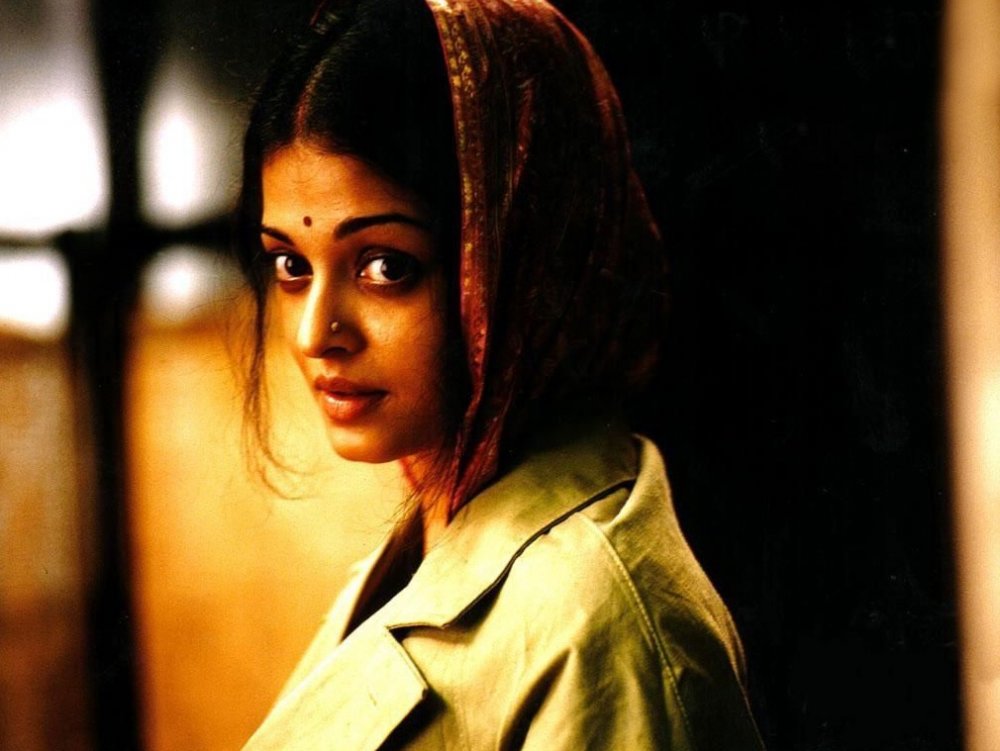 She decided to embark on Bird of Dusk after completing the manuscript for a book she co-edited on Ghosh. “The film was a big challenge because, in India, there isn’t much confidence in investing in documentary films,” she explains. This led to the daunting prospect of making the film independently.

It was a big endeavour, with many of Ghosh’s former actors and colleagues coming forward wanting to add their experiences of working with the director. It’s an impressive array of names from both Bengal and Bollywood, with the likes of Soumitra Chatterjee, Arjun Rampal and Aparna Sen himself contributing to the documentary, along with LIFF programming director Cary Rajinder Sawhney. “The Bombay talent really surprised me because they are the big stars working today,” says Datta. “People called me and said that they wanted to be in this movie and had things to say. That was really overwhelming.”

Datta has neatly woven biography with the landscape as she chronologically explores the director’s body of work. Ghosh is often seen to have had three phases across his career: the first examining aspirational middle-class Bengalis with films such as Utsab (2000); the second saw him embrace Bollywood actors in Hindi, with Chokher Bali; and lastly there’s the films – including Arekti Premer Golpo (2010) and Chitrangada (2012) – where he aimed to push boundaries exploring his sexuality, both in his own works and as an actor. 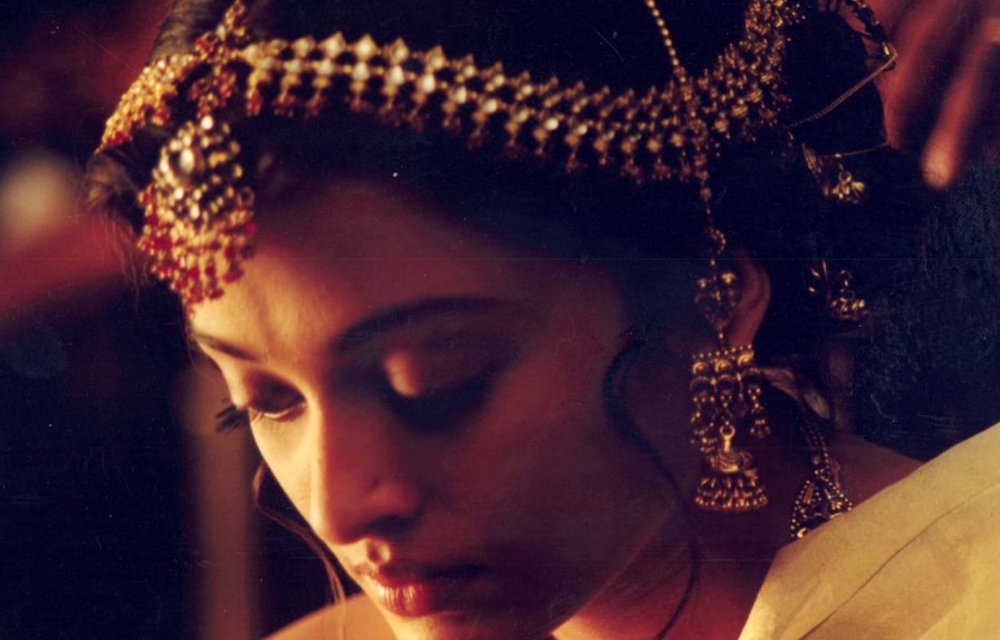 Ghosh is always at the heart of Bird of Dusk, but so too is his lifelong home of Kolkata and the city’s river, the Ganges, which comes to symbolise the director’s gender fluidity. It’s also the city where Datta was born, lived and worked for many years. She was happy to spend a year reconnecting with her beloved city, capturing the seasons rise and fall for footage that would frame the arc of the documentary.

Telling Bengali stories was an essential aspect of Ghosh’s filmmaking; telling stories that spoke to the people of the region. “He would often go back and start tapping into the legacy of the history of Bengal,” Datta explains, which is “in danger of being forgotten in the process of rapid globalisation”.

Ghosh also explored the impact that the British empire had on the region. This included how, before the arrival of the British with their Victorian morality and zealous missionaries, attitudes towards women and sexuality were more liberal and progressive. “He lifted the cover on our colonial identity. [He] wanted to question the patriarchy that was so prevalent in the 19th and 20th centuries.”

The liberal and cosmopolitan climate of Kolkata also inspired Ghosh, who echoed the Indian filmmakers of the 1970s. “Bengal was a place where he was able to work, and I have had many people remark that the life he chose, including being an openly gay director, would not have been possible in Bombay, or any other states where religion and many other criteria come to shape your identity.” Yet Datta admits that the creative and questioning climate of Bengal is not what it once was. 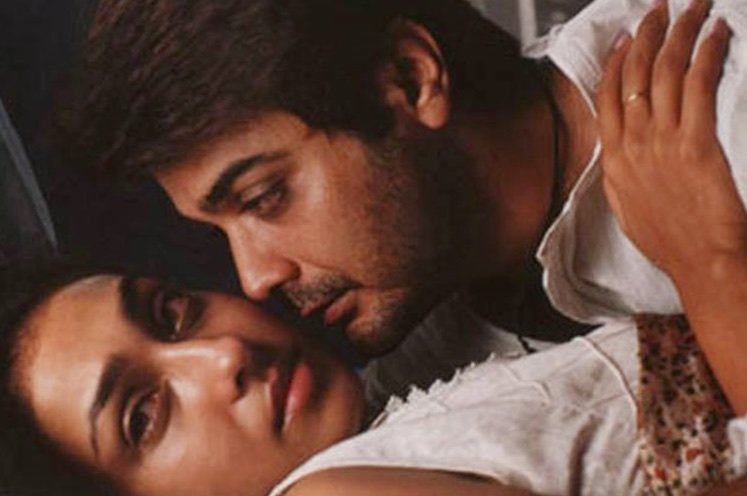 Ghosh sought inspiration from many places (he even adapted an Agatha Christie), but no-one was more important than the Nobel Prize-winning Bengali writer Rabindranath Tagore, whose works share many of the themes that Ghosh would go on to explore in his films and writing. The relationship between Ghosh and Tagore’s works is an essential theme of Datta’s documentary, which captures the outpouring of literary work from Ghosh, including his time as editor of film magazine Anandalok and the more personal, autobiographical pieces written for Robbar magazine.

Ghosh’s writing is “so skilled and wonderful,” says Datta. ”I think that the day is coming when he will be reassessed as one of the most important Bengali writers. Towards the end of his life, his writing was so full of empathy, not just for the LGBTQ community, but also for the marginal, for the in-betweenness of things. He was trying to stand apart from rigid categories or putting people in boxes.”

I end my time with Datta by asking if she thinks anyone else today shows this degree of talent. She pauses, then answers: “It isn’t just that they are big shoes to fill, it’s about the thinking. I don’t see anyone who has a mind like Rituparno.”