Beach Rats star Harris Dickinson: ‘No good ever comes from suppressing yourself’ 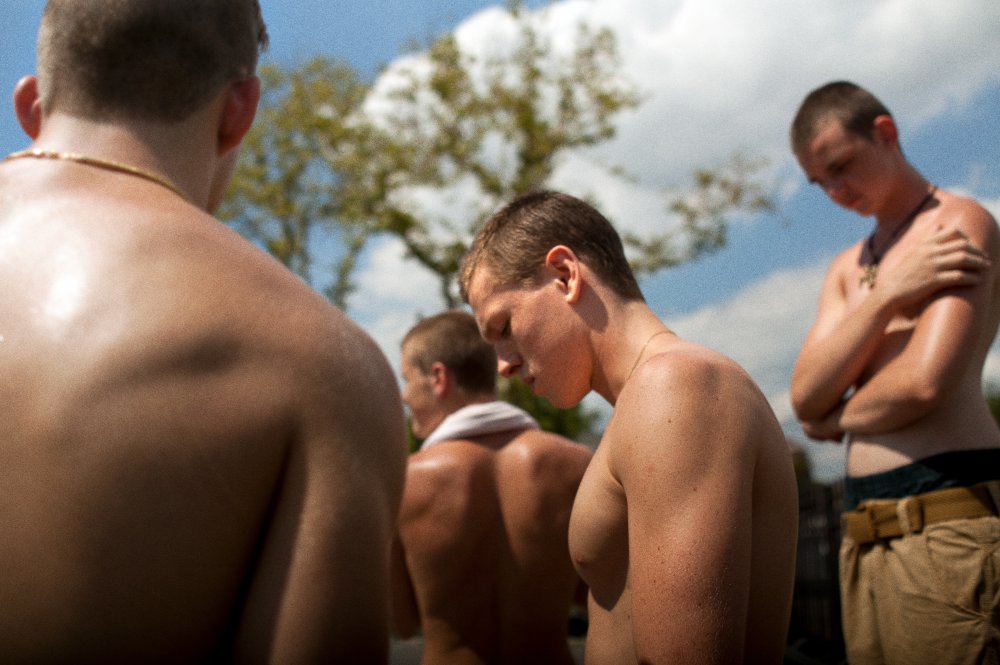 It first screened at the 2017 BFI London Film Festival

The second feature from writer-director Eliza Hittman, Beach Rats concerns Brooklyn teenager Frankie, who, unbeknown to his family, his macho boardwalk-dwelling friends and a potential new girlfriend, is navigating an interest in cruising with older gay men he meets online.

It’s rare for an actor’s first feature film role to involve them being the focus of every scene, and British newcomer Harris Dickinson is a revelation as Frankie. “I thought I was ready to take on a lead role in a feature and be able to carry it on my shoulders,” he says of the project’s demands. “And I think I was, but it was inevitably still daunting with the pressure that came with that.”

Dickinson drew on his own experiences growing up in east London to transfer to the Brooklyn setting. “It can’t be completely relatable in terms of the Brooklyn I was portraying,” he explains, “but there were many perspectives and characteristics of people I knew growing up that I could draw from. And that inarticulation in teenage boys is something I’d seen growing up and experienced myself.” 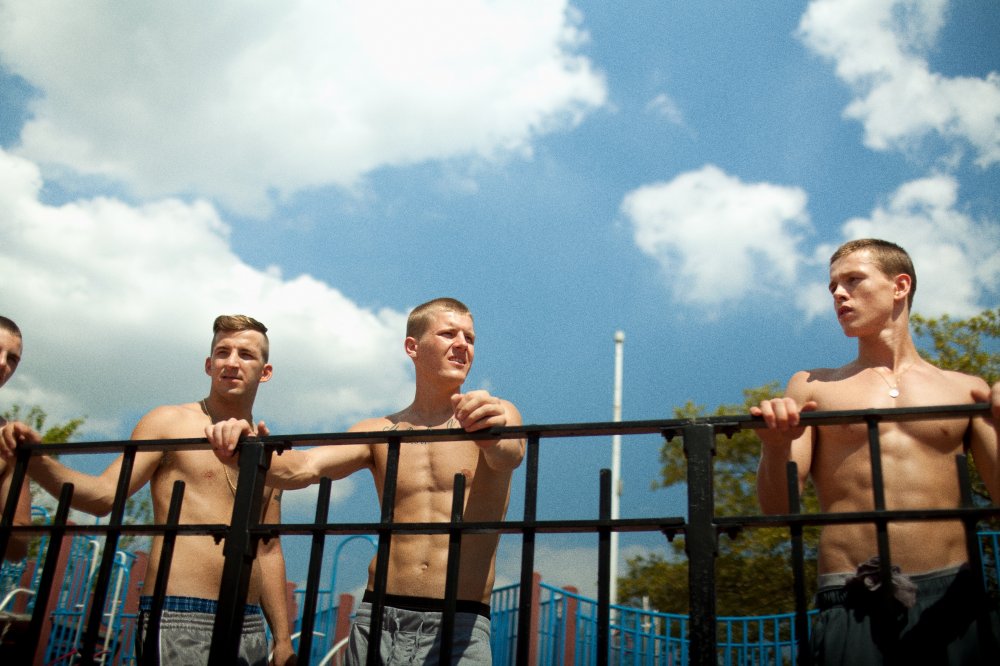 Dickinson’s performance thrives on subtleties in his physical gestures, though this Londoner’s mastery of the Brooklyn accent is especially impressive. “I had a general New York accent when I did the [audition] tape,” he says, “and then I got the part, and Eliza and the producers helped by correcting me on words. But a lot of it was done by just listening and spending time in the area. I went to a lot of handball courts and I was chatting at a lot of the open auditions for other characters – I’ve got hours of recorded voice notes. I think I’m a good imitator, a good listener.”

Eliza Hittman’s films, including It Felt like Love (2013), don’t tend to favour explaining a character’s psychology to viewers, instead exploring the complexity and contradictions of the on-screen behaviour. In the case of Beach Rats, we might read character development from the film’s various sex scenes alone, based on how active or passive Frankie is in each one, be it with a man or woman.

“I don’t know if there’s a specific one that spurred or indicated that path,” Dickinson says of these sexual encounters. “I think they all have their own different motions and their own different characteristics within the narrative. One is very dark and pressured, and a little bit of a disappointment, and another is a little more romantic. I think it’s him discovering himself through those scenes and through that physicality and his own sexual desires – the rejection and the embarrassment of it. I think they all play a major part in his downward spiral.” 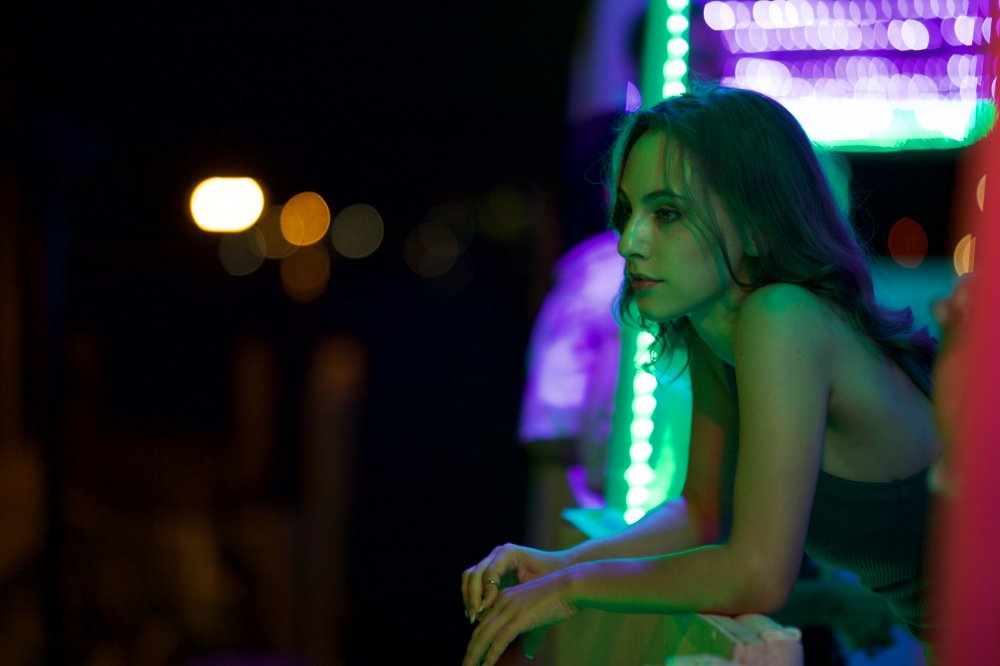 On the topic of sexuality, Dickinson hopes that “one of the things people take away from Beach Rats is how incredibly harmful it is to yourself to suppress true identity and to be blocked by what are deemed as societal constructs; how harmful they can be to people that are trying to come to terms with sexuality. Not everyone has the same problems as Frankie; for a lot of people, it’s easier than this film portrays. But no good ever comes from suppressing yourself.”

Beach Rats’ festival success has led to Dickinson being snapped up for other high profile projects, including Danny Boyle and Simon Beaufoy’s upcoming TV series Trust, about the Getty kidnapping of 1973. “It shows the problems of power and money,” Dickinson says of the show, “and what corruption that can bring.

“I play John Paul Getty III when he gets kidnapped when he’s 16. It’s a really interesting, exciting story. Danny’s incredible to work with – extremely intelligent and a very kind and genuine person, which is paramount, really, before anything else. I’m very grateful.”