Axone director Nicholas Kharkongor: ‘This has never been tried before in Bombay’

Taking its name from a pungent regional dish, Axone is a comic look at the prejudices faced by north-east Indians emigrating to the big cities. Director Nicholas Kharkongor tells Sneh Rupra, part of our LFF Critics Mentorship Programme, why his film is pushing Bollywood boundaries. 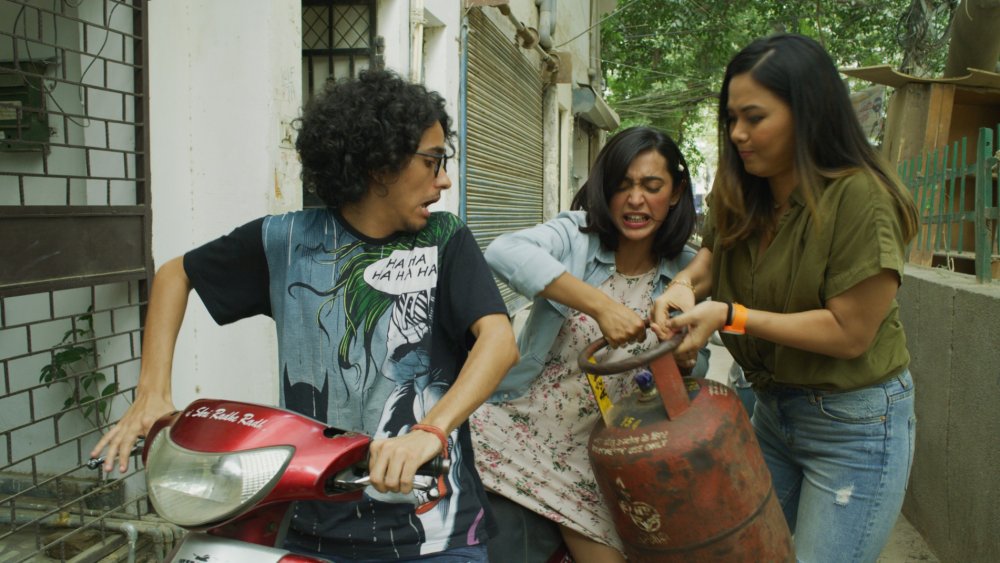 Warm, funny and as distinctive as the regional dish named in its title, north-east Indian director Nicholas Kharkongor’s second feature, Axone, shines a light on discrimination faced by his own ethnic minority in the big cities of his home country.

“It’s about a bunch of youngsters from the north-east of India who are trying to get together and cook this special dish, axone,” Kharkongor explains. “This traditional fermented dish has a notoriously pungent smell, something that gets them in trouble with landlords and neighbours alike.

“People from the north-eastern side of India look East Asian. We look very different, and when you move to a big city like Delhi or Bombay or Bangalore, it’s always a hard landing. It’s all very different traditionally, historically, culturally.”

Migrating from the border states of Assam and Meghalaya, the friends in the film form their own community in Delhi. The axone – which these metropolitan migrants make from a half-remembered recipe – becomes a powerful symbol for them: a taste of home that’s reviled by the cultural majority in their new habitat.

“One of the main reasons why I wanted to do this film was to be able to showcase north-eastern characters,” says Kharkongor. But he was very aware during the writing process how difficult it would be to cast. “There are no roles for north-easterners; therefore, there are very few north-eastern actors – it’s a vicious cycle.” Yet in newcomers Lin Laishram, Sayani Gupta and Dolly Ahluwalia, the director finds a homespun authenticity that suits the tone perfectly.

Balancing comedy with serious themes is something Kharkongor had to compromise on. “To be honest, I wanted to write a serious film,” he says, “but I also knew what I was grappling with: that it would be a film with a large north-eastern cast, which has never been tried before in Bombay. So just the idea of being able to sell the film was a tough one. I had to keep in mind the saleability of it, and if it was a comedy, it made it easier.”

“It was a fine line for me since we had to make it funny, so it would be accepted by Indian audiences, and yet I wanted to make it real and have the serious moments. I was a bit worried about how that would be accepted here [in London] because I thought maybe the comic moments would be much too much. But from the two screenings here, that didn’t seem to be the case. They seemed to be enjoying the comic moments as well, so I’m really relieved.” 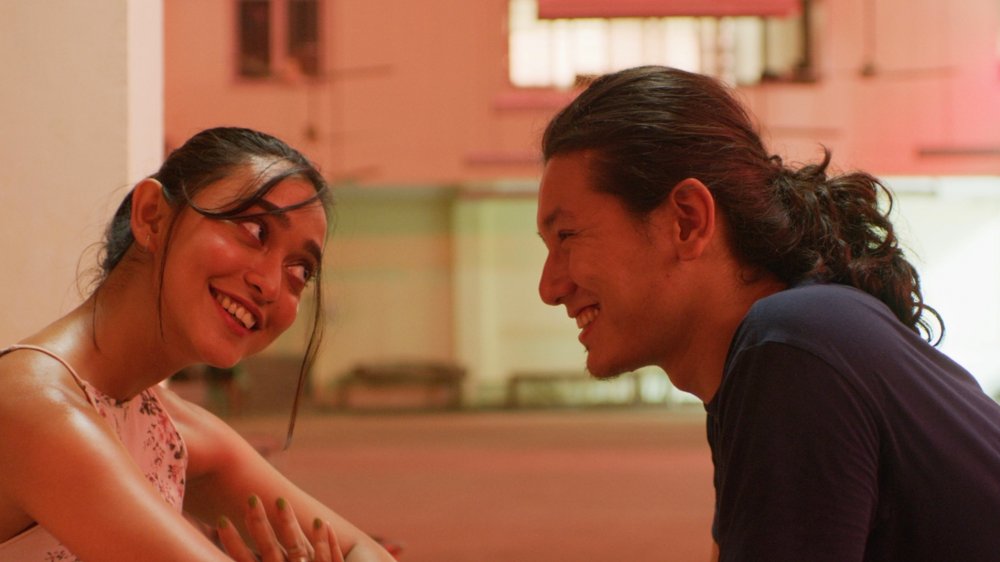 On the film landscape in India, Kharkongor says: “It’s still difficult for arthouse films to succeed. There’s a great divide between Bollywood and arthouse films, so that’s a problem – that chasm still needs to be bridged. But within Bollywood there are a lot of new films and new directors with sensibilities influenced by world cinema, where the boundaries of Bollywood are being pushed. It’s not just over-the-top acting and formulaic films any more.

“All these new actors work in a very real way as opposed to the hamming that used to happen early on, where it needed to be so because the star would say, ‘If I don’t play it the way I always do, the audience won’t lap me up – I can’t play somebody new’ – which is bizarre, right? It goes against the very grain of acting. So hopefully the boundaries are being pushed and there will be a coming together of arthouse and Bollywood, but there’s still some distance to be covered.

“The harsh truth is that it’s extremely difficult for a film that’s not Bollywood to make it big in the theatres. The footfalls are still dictated by the big Bollywood extravaganzas – that’s still not changed.” He continues: “I wanted to raise funds from north-eastern development organisations, and even the state governments, because this is a film that would reflect issues that people in these north-eastern states would face when they move to big cities. 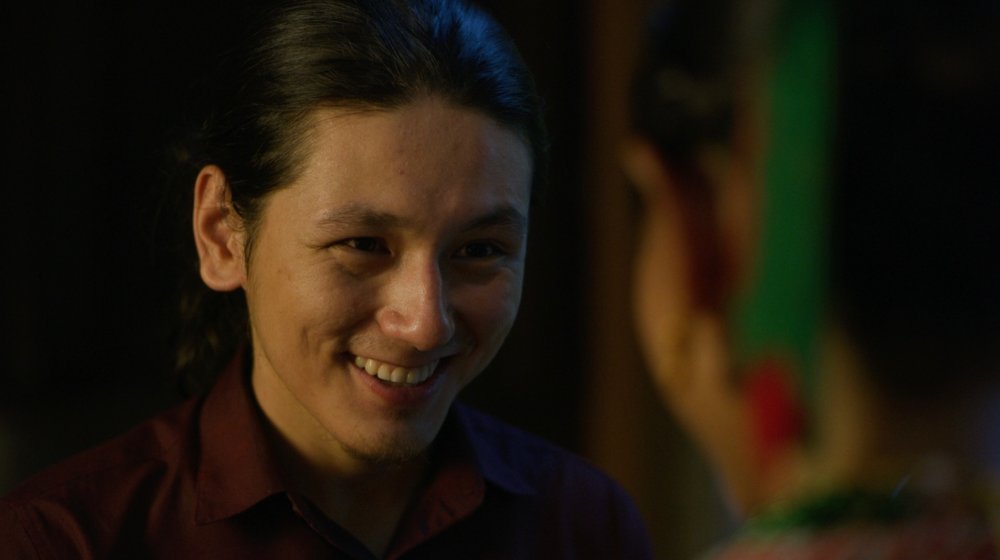 “But with these government bodies I didn’t really get any funding, so that proved to be tough since they were my first port of call. Once that got done and I didn’t meet with any success, then I moved to Bombay to pitch it around.” He eventually found backing at SaReGaMa production house, but recalls that even they “knew they were risking it with this one, but they picked it up”.

While Axone tells a specific, localised story, however, Kharkongor is sure his film can connect with a global audience – particularly in a world where streaming is changing the landscape. “We share that great bond of prejudice and racism across the world – it’s everywhere,” he says. “There are so many avenues now – Netflix and so on – and because of the internet a lot of people are getting to watch films that are not just from Bollywood.”

“It’s not changing enough,” he adds, “but there is a change.”