Sophie Hyde on Animals: ‘We don’t just come of age once and then we’re adults forever. We keep coming of age.’

As her sophomore fiction feature hits UK cinemas, we sat down with Australian filmmaker Sophie Hyde to talk adaptation, casting and shooting in Ireland’s capital. 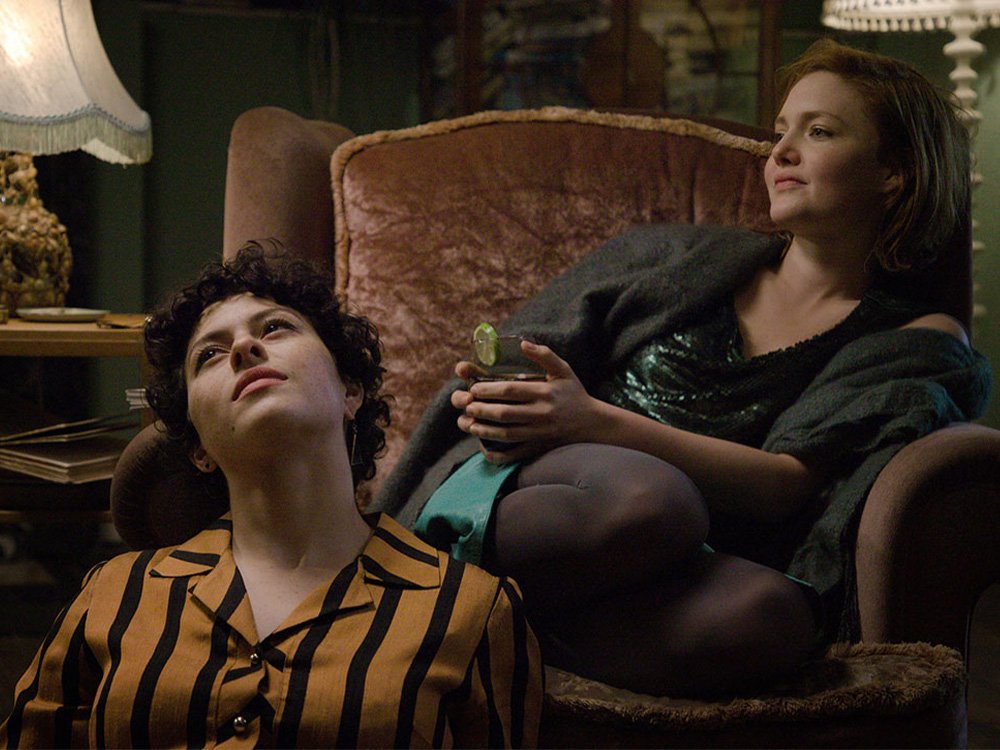 As Animals begins, hard-partying Laura (Holliday Grainger) and Tyler (Alia Shawkat) have been tearing up the streets of Dublin for 10 years. But 32-year-old Laura finds herself at a crossroads where changing her manner of living sounds pretty tempting: she wants to finally write more of the novel she’s barely progressed with over several years; her tamed wild child sister’s pregnancy has her freaking out; and she strikes up a romance with Jim (Fra Fee), a classical pianist with an increasingly teetotal way of life. Tyler, meanwhile, who’s perfectly content with the single lifestyle and continued debauchery, finds herself at odds with the attempts at growth of the one person to whom she is attached.

According to the film’s director, Sophie Hyde, Animals is about many things: “The heart of it is a friendship between two people and whether that friendship is going to last longer than the season that it has lasted to date, and a celebration of that friendship even as it’s ending. It’s also about finding how to fulfil the things that you want to do and actually sit down and do some work. It’s also about desire and working out where desire sits and whether it’s helpful to you. And I guess it’s about growing up and coming of age but into a new part of adulthood, rather than the idea that we come of age once in our life and then we’re just adults forever. We keep coming of age.” 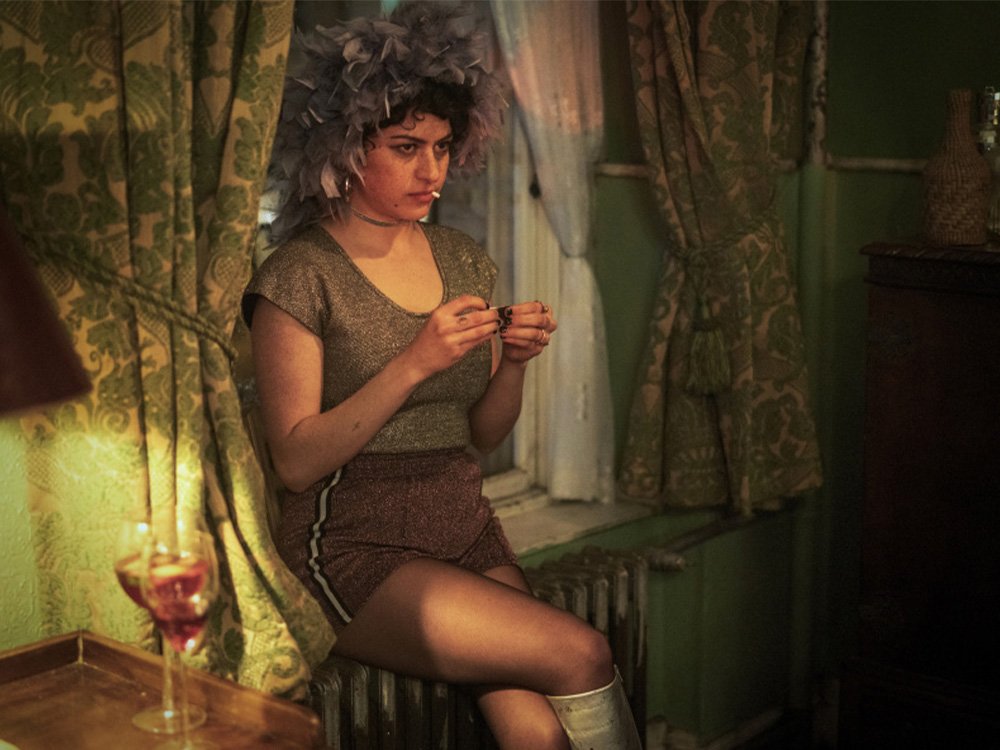 From Australia, Hyde is best known internationally for 52 Tuesdays (2013), her year-spanning drama that follows a teenage girl while one of her parents undergoes gender transition. British producer Sarah Brocklehurst had optioned the Animals novel and sent Hyde a very early draft of the script, written by the book’s author, Emma Jane Unsworth. It was a speed read through the novel on the same day as receiving the script that drew her to the project: “We worked through about four drafts of the script together. It really transformed, drawing from the novel during that whole process.”

Credited as the sole screenwriter, Unsworth worked with Hyde to get the adaptation where it needed to be for the translation to film. Hyde reportedly loved the collaboration: “I think there’s often a feeling that novelists shouldn’t adapt their own work. She felt like she was learning a lot, but in so many ways she held the heart of the story and was really willing to go to loads of different places with the script, so we could be quite rigorous in development. She wasn’t precious about it. I think there is a freedom that exists when you have the writer of the original source material with you making the movie. You don’t feel like you have to live up to something. You feel like you’re making something new together, which is a relief.” 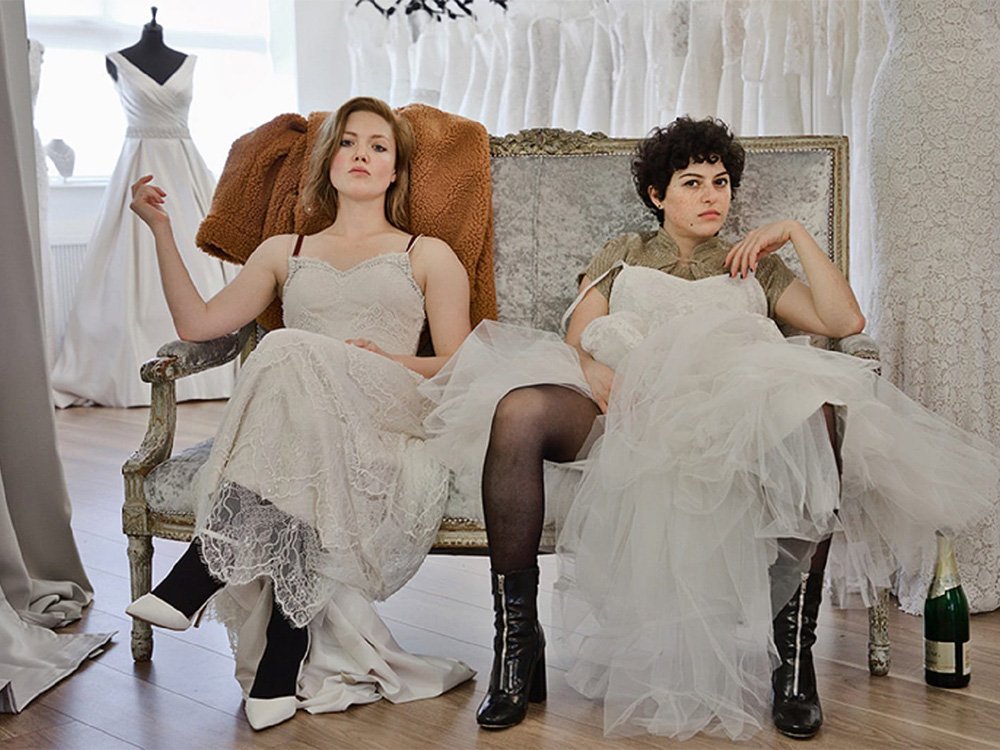 “It was originally going to be a British film,” Hyde says of the production, “but we ended up financing as an Australian-Irish co-production. It’s very hard to finance a film in the UK with an Australian director. To the credit of my producers, they wanted to keep me on instead of taking an easier path. I also think it’s still a real challenge to finance films about and by women. My experience is that it’s hugely problematic; the conversations I have reveal that there’s a strong bias against it. We had a really tough time with financing, even though when I read it, I was like, “Oh my God, I know so many people who’ll want to see this. This feels like it’s got a huge audience.” And then, because we’re Australian, the funding bodies in Australia were really ready to support us. And Screen Ireland, when they came on and our Irish producer came on, it just felt like it was going to fit that way. But we have producers and team members from all three countries.”

Concerning differences between the novel and the film, the story’s location was initially changed from Manchester to Dublin in part due to the Irish money coming in, but Hyde believes that, beyond any sense of obligation to financiers, Dublin ultimately enhanced the story. “I felt that Dublin had this literary background with all the poetry, and [W.B.] Yeats, who was already in the book, was suddenly at every corner. With all the drinking and everyone boozing all the time, the characters didn’t seem like outsiders as much. They seemed tied to that culture. And visually, it enhanced it because Dublin’s such a gorgeous city to shoot in and the buildings are so amazing. It created this kind of Withnail-y world that would have been harder in Manchester, I think.” 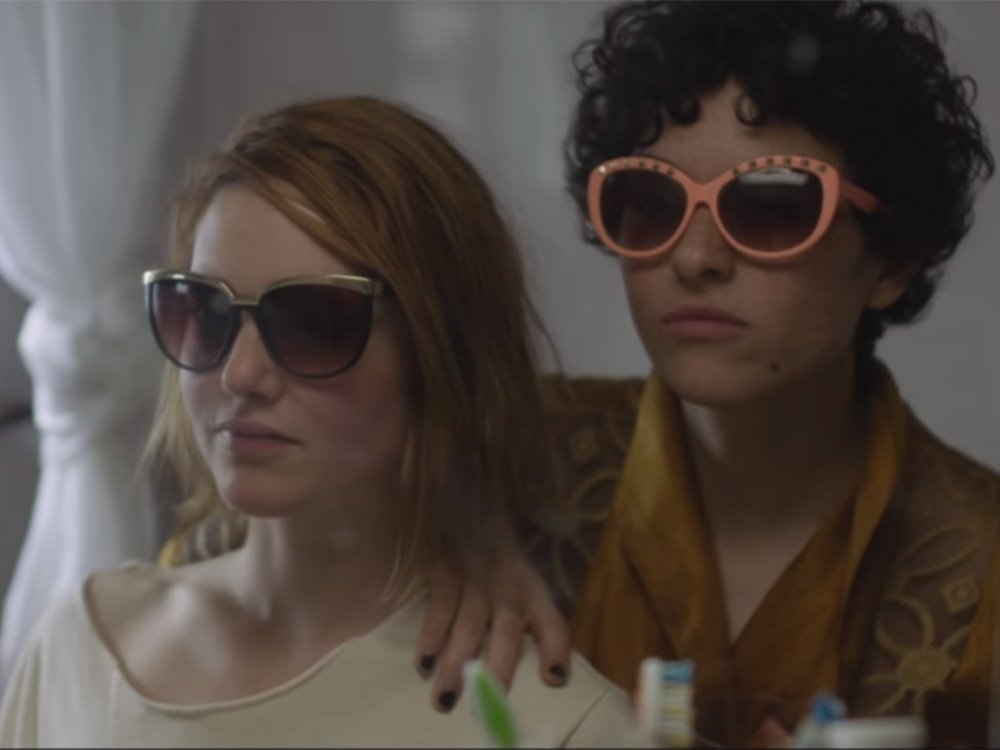 Aside from Withnail & I (1987), to which Unsworth’s novel also received comparisons, Hyde suggests that Lynne Ramsay’s Morvern Callar (2002) was also a reference point in terms of its look at a female friendship turning sour. For the two lead roles, Holliday Grainger and Alia Shawkat were reportedly offered the parts, rather than having to audition.

“Both of them are so great whenever I watch them,” Hyde says of the pair. “Holliday has a really grounded acting style. In fact, Holliday’s from Manchester, so she was cast when we were still setting it there. I spoke to them both on Skype, and we had long conversations. I didn’t need to see them read first; I just knew they were good actors. And as soon as you have a good actor, as long as you’re going to get along well and they understand the material and they’re willing to let go of themselves, I can feel really comfortable with them. When Skyping with Alia, I felt this part of Tyler in her that I’d never seen from her on screen before. The two of them are so different, but I just felt they had this way to make sense together, and that turned out to be true.”

Animals is in UK cinemas from Friday 2 August

Related to Sophie Hyde on Animals: ‘We don’t just come of age once and then we’re adults forever. We keep coming of age.’