Young love in the south of France: Andrew Steggall on Departure 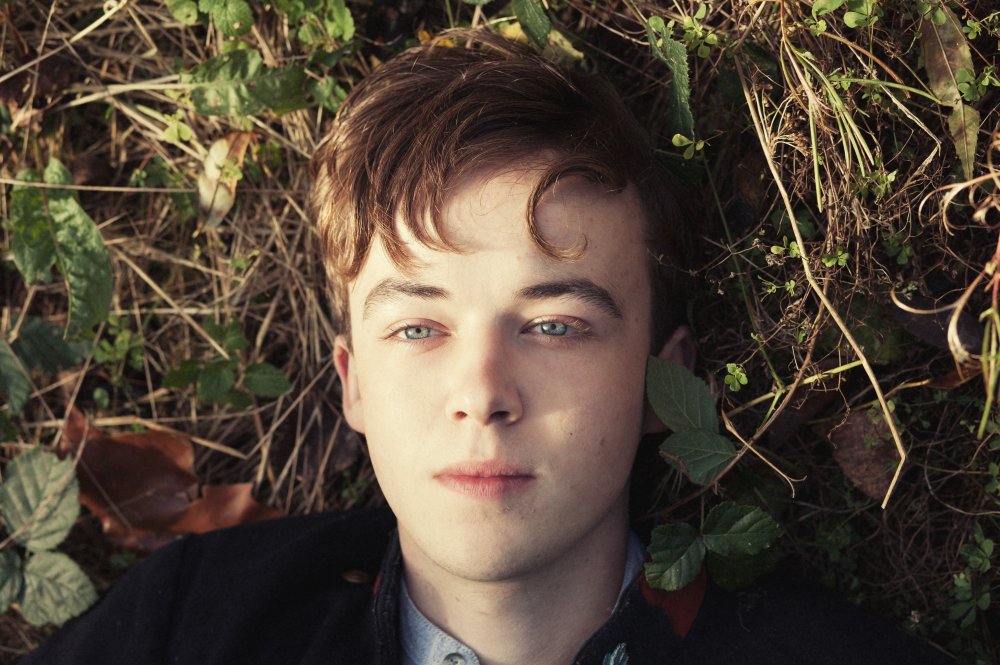 Departure, backed by the BFI Film Fund, is in cinemas now.

“The main tool, for me, is the actor,” begins first-time feature director Andrew Steggall, whose drama, Departure, has recently opened in UK cinemas. Coming from a theatre and opera background, and also having worked as an actor in the West End, Steggall is an actor’s director.

His feature film, backed by the BFI and released by LGBT distributor Peccadillo Pictures, is a pensive coming-of-age-tale. We follow the journey of Elliot (Alex Lawther, last seen as a young Alan Turing in The Imitation Game), a sensitive teenage boy who is spending the summer in the south of France with his middle-aged mother, Beatrice (Juliet Stevenson). Beatrice spends her day packing up their summer home, growing more distant from her son by the day as she confronts the reality that her marriage is in freefall.

Elliot is an affected teen, writing poetry, reading Proust, and preening about the French countryside. “Elliot hasn’t read any of that stuff. Like lots of people, myself included, he has read the first chapter of Proust but he hasn’t read any more. But that doesn’t matter because he is 15, he can say what he likes,” says Steggall. 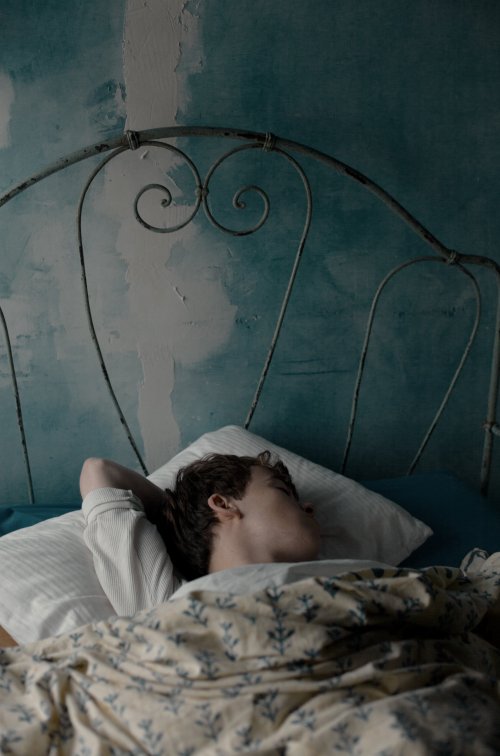 Steggall drew on multiple influences from across various art forms for his debut. He spent months, in the lead up to filming, working with Lawther by sharing literature and films to help build up the character of Elliot and his world. “Getting to know Alex over the course of that year and sharing reading material and things that had informed each other’s adolescence was really central. It created an intensity to our relationship that results in a strange amalgam of the Elliott that was written and Alex and me and all our differences.”

Elliot is sexually awakened when he meets Clément (Phénix Brossard), a young, rugged teen that lives in the area. Steggall was more interested in seeing his film, which he also wrote the screenplay for, as a coming-of-age drama that wasn’t necessarily an LGBT feature. “As soon as you give a film that label, there’s the danger of being required to somehow represent a whole community.”

That isn’t to say he is fearful of the label, more that he sees the film within a wider framework. There isn’t an LGBT coming-of-age film that he hasn’t seen, noting Bavo Defurne’s North Sea Texas (2011), Simon Shore’s Get Real (1998) and Damien Odoul’s Le Souffle (2001). He explains what he wanted to take away from these titles. “There’s an atmosphere that I remember feeling when watching some of those films that I was hoping to recreate. But that was very much an atmosphere of how I was responding, an intensity of recognition and lust, and an expression of my physical desires on the screen.”

While wanting to celebrate the legacy of these films, Steggall was aware that there could be a backlash towards the plethora of coming-of-age movies from the gay community. He offers up a rationale for why this might be. “If you think a lot of gay filmmakers might make a film that has an autobiographical element, and that deals with the first big transition their life, which is likely to be coming out. So they are going to tell that story and if only 30% of people make their second film, then you’re going to have a lot more coming-of-age films.”

LGBT coming-of-age dramas weren’t Steggall’s only point of reference. During filming, he re-watched several films and read certain books to help him rekindle the same feelings he was looking to evoke with his debut feature. Andrew Kötting’s Ivul (2009), moments in Federico Fellini’s La strada (1954), and Denton Welch’s novel In Youth There’s Pleasure were some of his reference points that he swapped and exchanged with Lawther.

Steggall goes on to explain how his theatrical and operatic background influenced his approach as a film director. “It informs it in lots of positive ways and negative ways. There’s a theatricality which I hoped I could get away with in this, in the sense that there’s an extent to which the film is being written by Elliot, who is from time to time pretentious and imaginative and poetic.” 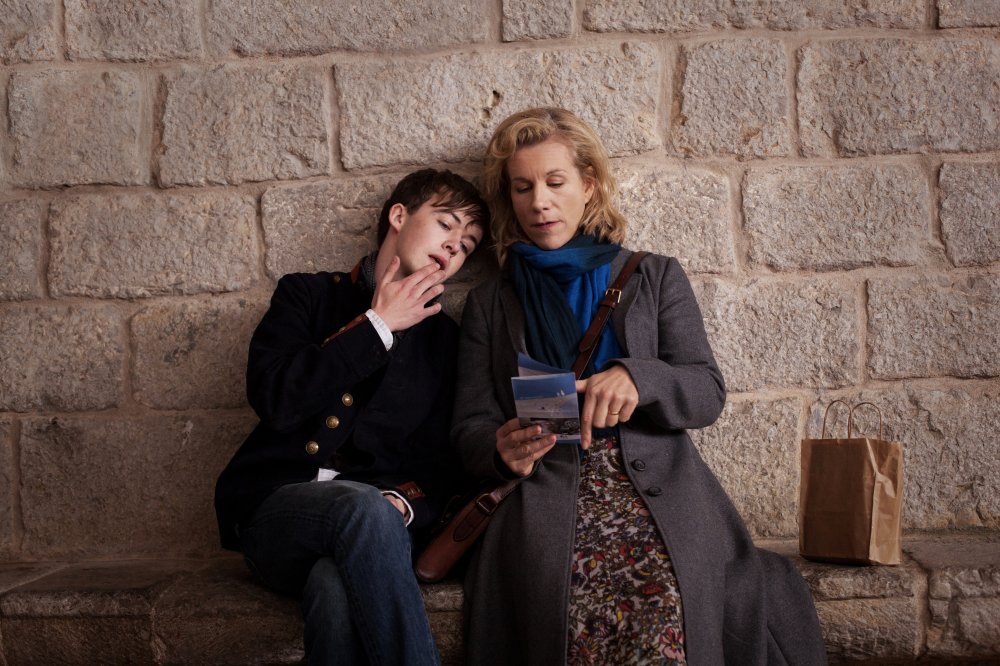 He recalls his adolescence, explaining how it saturated into Departure. “Watching Shakespeare, and listening to Dvořák’s Rusalka all came to bear in these stories in a way that other films I make, that I have in my head, you wouldn’t get away with as much.” He continues: “There is no point in your life more operatic than your adolescence, although typically it’s not in your adolescence that you come to opera. It felt suitable to the pitch of Elliot’s narcissism and depth of feeling; there was a need for an intensity that the opera fitted.”

As well as influences from Steggall’s adolescence, Departure also brings with it a loose element of autobiography, with the director having spent part of his youth in the south of France. “As far as the autobiographical aspect of the film goes, it’s a very intense relationship with the actor playing a part which you feel conveys parts of your narrative.” He then adds: “And to have Juliet Stevenson playing the part which conveys some parts of your mother – that is quite intense. I was lucky that they were so empathetic.”

Related to Young love in the south of France: Andrew Steggall on Departure