Alexander Korda and Winston Churchill: how the producer and the politician changed British cinema

Little was known about the relationship between Alexander Korda and Britain’s wartime prime minister but now director John Fleet’s Churchill and the Movie Mogul reveals all. 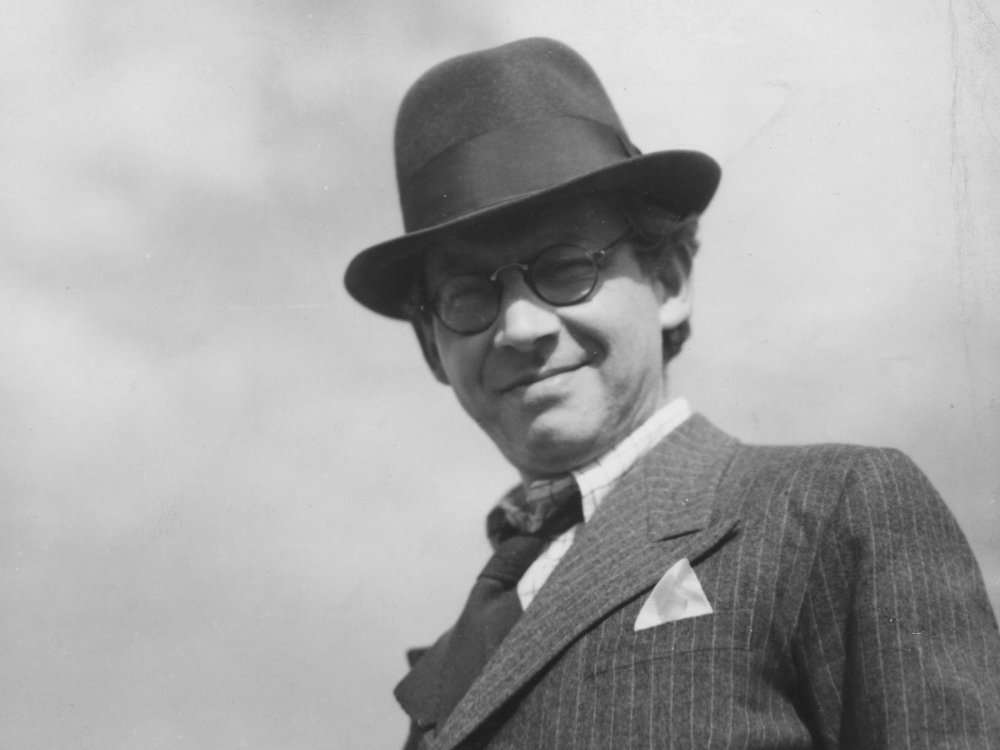 Hungarian émigré Alexander Korda arrived in London in the early 1930s and transformed the fortunes of British cinema. He established his production company, London Films, built a huge studio complex at Denham in Buckinghamshire, and made some of the most ambitious and visionary feature films Britain had ever seen. Some of Korda’s biggest productions include sci-fi classic Things to Come (1936), adventure epic The Four Feathers (1939) and triple-Oscar-winning Technicolor fantasy The Thief of Bagdad (1940). One little-known aspect of his career was his close collaboration with Winston Churchill, explored in a new documentary about their relationship and Korda’s involvement in the war effort entitled Churchill and the Movie Mogul. Writer-director John Fleet explains how he made the documentary and reveals some of the interesting aspects of the two men’s careers he uncovered during his research.

How did you first become interested in exploring the relationship between Korda and Churchill?

It all started when I read Charles Drazin’s excellent biography of Korda. I was amazed by the impact he had on British cinema. The front cover shows him in a bowler hat, looking every inch the quintessential English gentleman, and yet he grew up in poverty in Hungary.

When I saw that he had employed Churchill as a screenwriter before the war, I decided to investigate further and realised that it offered some surprising insights into his character. It also gave me a chance to explore Korda’s political engagement too. 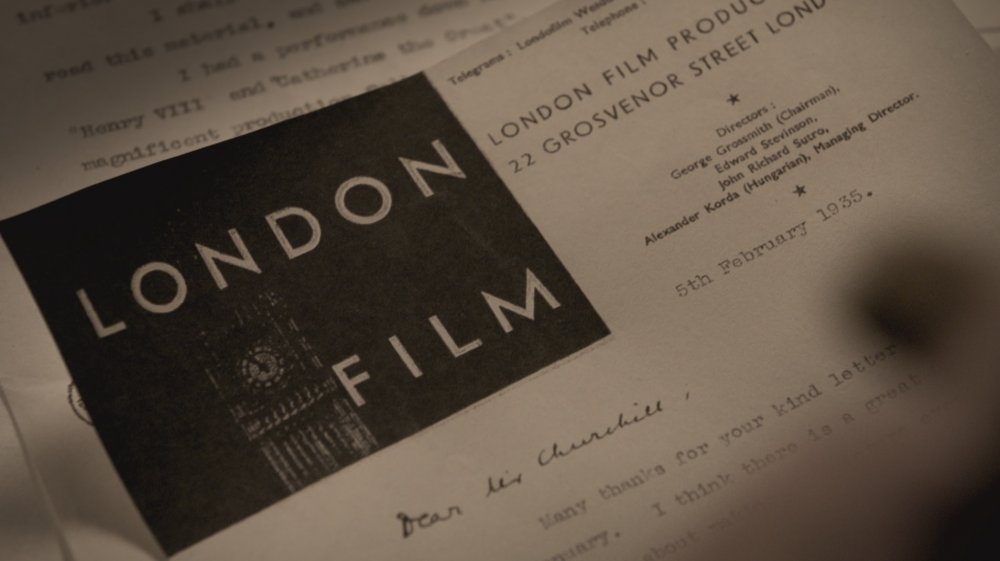 Once you’d decided on this story, what was your research process?

The key source for Churchill was his papers at Cambridge University. They contain his screenplays and his correspondence with Korda. The BFI hold some of Korda’s files, but it was gaining access to the private diaries of his production manager, David Cunynghame, which Charles Drazin found, that provided the best insights. I read widely about the period too and watched a great many films.

Were you surprised by anything in particular that you uncovered?

The greatest surprise was to discover the extent to which Churchill was obsessed with storytelling. His whole life seems to have been characterised by a fascination with history and trying to fashion it into a meaningful story. He wrote many historical biographies and won the Nobel Prize in Literature, even though he had hoped it would be the peace prize. That all fed into his love of cinema.

I was surprised too at how Korda defied almost all the clichés of the movie mogul, except perhaps for the cigars. Most of the other moguls appear to have been tyrants who showed little interest in the world beyond west-coast America.

Korda is described as a sensitive, worldly man, endlessly interested in other people’s problems. Churchill said that he was “the only honourable man in the world of film”, which I can understand. 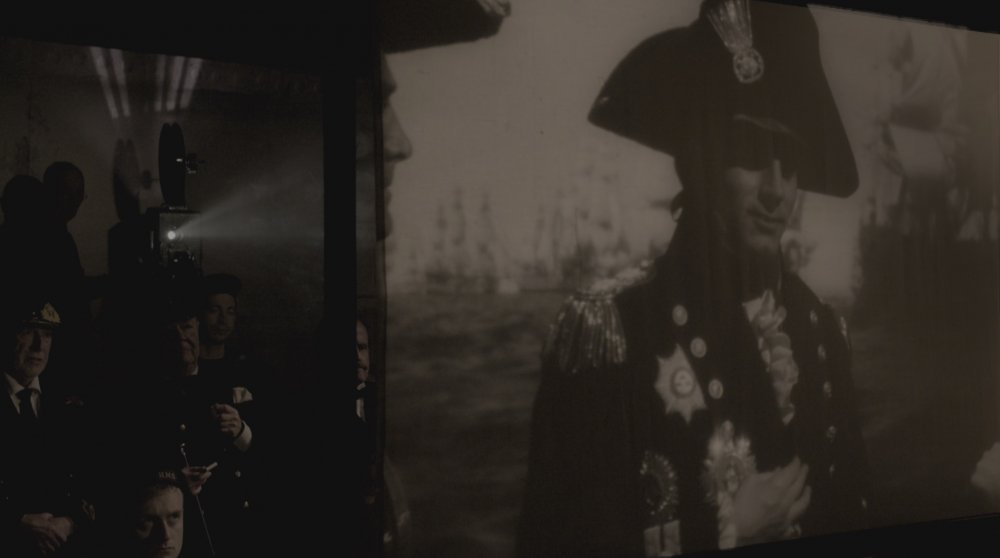 How did your research draw on and enrich the existing documentation on the subject?

Almost all of more than 1,000 books about Churchill have neglected his relationship with Korda. This is understandable as there is a lot to cover, but they missed a trick, I think. After all, it was his talent for storytelling and his larger-than-life persona that enabled him to rally people in the war.

In addition, films played a vital role in waking America up to the need to aid Europe, and Korda’s cinema is central to that.

How has making the documentary changed your view of Korda and Churchill?

I think one of the reasons people continue to be fascinated by Churchill is that there are so many different facets to him. Therefore, my view of him is continually shifting. However, a few myths have been shattered.

I realised he was not the warmonger many believe him to be. He spent a great deal of time in the 1930s trying to prevent war. I came to see him as really quite avant-garde too, always willing to embrace new technology, such as cinema. 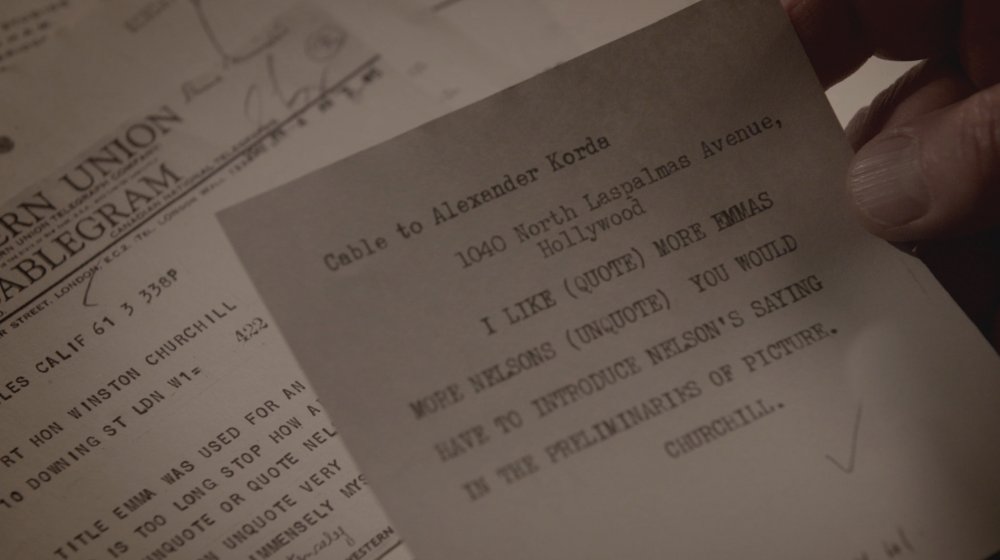 The most exciting aspect though was to delve into his imagination. He had endless ideas and a natural gift for conjuring up a scene. It became clear that he did derive a certain excitement from the drama of war, but that enthusiasm transferred to practically everything he did too. He operated at a very high level of intensity and would cry regularly, and particularly whilst watching films. That attests to a deep humanity, I realised.

As for Korda, I knew little about him before I started. His films have been largely forgotten today and can appear somewhat stagey, but they contain many hidden charms, but sometimes you need a key to unlock them.

I came to realise though that perhaps more than any other filmmaker of the 20th century his films repay our looking at them again with fresh eyes and seeing the richness of meaning that is presented there. It’s great that the BFI have announced a season in January.

How important do you now think Korda and Churchill’s collaboration was to America entering the Second World War?

I think their collaboration was very important, but I was anxious not to overegg it. However, the mere fact that the US Senate investigated Korda before Pearl Harbour testifies to a genuine impact.

Also, it’s interesting to look at the numbers. In the 1940s, when the population of America was about 130 million, they sometimes sold 100 million tickets a week. If you sold 25 million today with twice the population that would be a pretty good week. Staggering!

So, I think you can safely say that Korda’s films helped to conjure up an image of Britain’s plight at a very crucial time. When Pearl Harbour happened, public opinion was already shifting towards intervention. 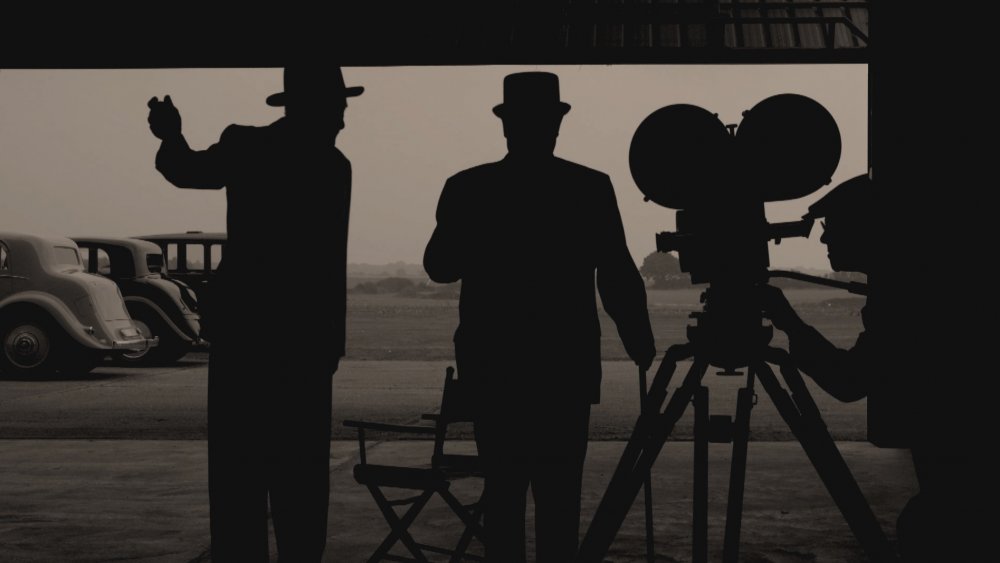 As a film producer and director, Korda revolutionised the British film industry. What greater insights has making this documentary given you into his importance to British film?

British cinema still struggles today in the face of American dominance, and Korda’s story represents a moment when it tried to stand tall.

He believed that Britain should be making the best films in the world, and a lot of that comes down to confidence, rather than the availability of talent or money, I think.

Although, Korda was particularly good at fostering talent and understood publicity brilliantly, and there are perhaps lessons to be drawn there. But the simple belief that it can be done is a lesson I would attribute to Korda, even though it’s also very Churchillian.

The other important insight is that outsiders often make the best national cinema, because they come to it with fresh eyes. To name the Best British Film Award after Korda is suggestive of that, even if it might strike some people as odd.

Do you think it’s possible to trace anything of his influence in today’s industry?

Well, I see his influence as threefold. Firstly, there is a sense of bravado. Secondly, he had an acute awareness of Britain’s role on the world stage, and, thirdly, he gained success in America by depicting Britain as a largely class-oriented society.

Regarding the first two, I think his influence is evident in the James Bond franchise. When that took off in Britain, it owed a lot to the kind of national confidence that he, and certainly Churchill, had given people. I don’t think a character like James Bond would have existed if Britain had lost the Second World War.

In terms of exporting a class-oriented view of Britain, I think his influence could be found in Julian Fellowes. The success of Gosford Park and Downtown Abbey worldwide attests to that.

In terms of success, Working Title have done extremely well in America. Of course, they produced the recent Churchill film, Darkest Hour (2017). I do wonder what Churchill and Korda would have made of that.

It’s interesting to consider too that Churchill always knew that he would be depicted on the screen. He sold the film rights to one of his books, My Early Life, before the Second World War. So, he was very aware of the power of character and larger-than-life personality, and it seems entirely natural to me that he should be drawn to Korda. They did also share a number of traits in common, but I’ll leave that for the film.

Related to Alexander Korda and Winston Churchill: how the producer and the politician changed British cinema